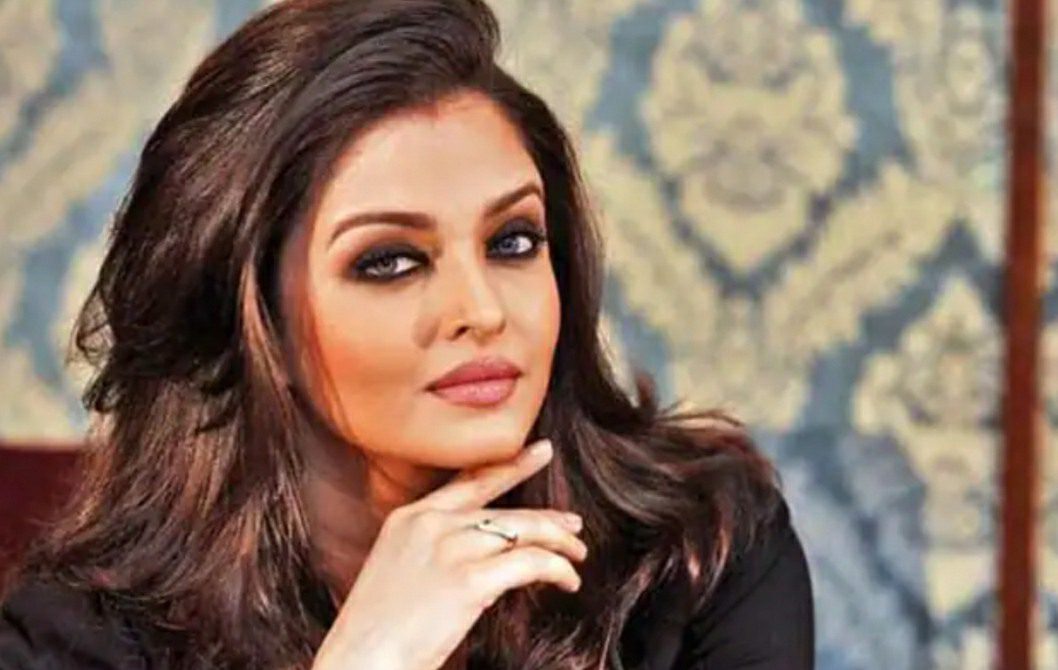 Here, we will discuss what Aishwarya Rai Bachchan’s Net Worth is. What do we know about the massive monetary accumulations earned from various noteworthy works of this gorgeous Bollywood actress? Aishwarya Rai Bachchan has been gaining high popularity since winning the title of Miss World in 1994. She is also the recipient of Padma Shri by the Indian Government.

As an actress, she is pretty much successful. Some of her popular works in the Bollywood film industry are- Ae Dil Hai Mushkil, Devdas, Jodhaa Akbar, Guzaarish, Guru, Raincoat, Mohabbatein, Hum Dil De Chuke Sanam, Taal, Humara Dil Aapke Paas Hai, Dhoom 2, and many more. Little did you know, Aishwarya has also worked in Tamil films such as Iruvar, Priyuralu Pilichindi, etc.

Knowing her versatility in the film industry, fans are interested to learn about Aishwarya’s earnings to date. Recently, she has appeared at the Cannes festival and is making headlines for her gorgeous fashion looks. Well, the actress has not just garnered a massive amount of money, but also fame, respect, and prestigious accolades for her outstanding acting skills. Also, being one of the members of the Bachchan family has added quite a lot to her wealth. However, she owns a lot, and here we are going to reveal all of that. Let’s dig into this article to learn more about Aishwarya Rai Bachchan’s Net Worth in 2022.

Aishwarya Rai Bachchan’s Net Worth in 2022: The Actress’ Earnings

Talking about her monetary accumulations, Aishwarya Rai Bachchan’s Net Worth in 2022 is estimated to be a whopping Rs. 776 crore. She has earned most of it from being a successful actress, primarily in the Bollywood industry and later in Tamil. She was reported to charge somewhat between Rs.10 crore to Rs.12 crore from each film. Even as a model, she has collaborated with various brands.

More precisely, being involved with L’Oreal, Swiss Luxury, and other brand endorsement deals have added nearly Rs. 80 crore to her net worth, on annual basis. She has been the face of various brands such as Lux, Nakshatra Diamond Jewellery, Kalyan Jewellers, Fuji Films, Philips, and many more.

Not to forget to mention, Aishwarya is a great businesswoman. She has invested Rs.1 crore in Ambee, an environmental intelligence startup. Her other investment portfolio is Possible, which is a nutrition-based health care startup. Aishwarya has successfully made herself a global icon and enjoys a massive fandom from all parts of the world. 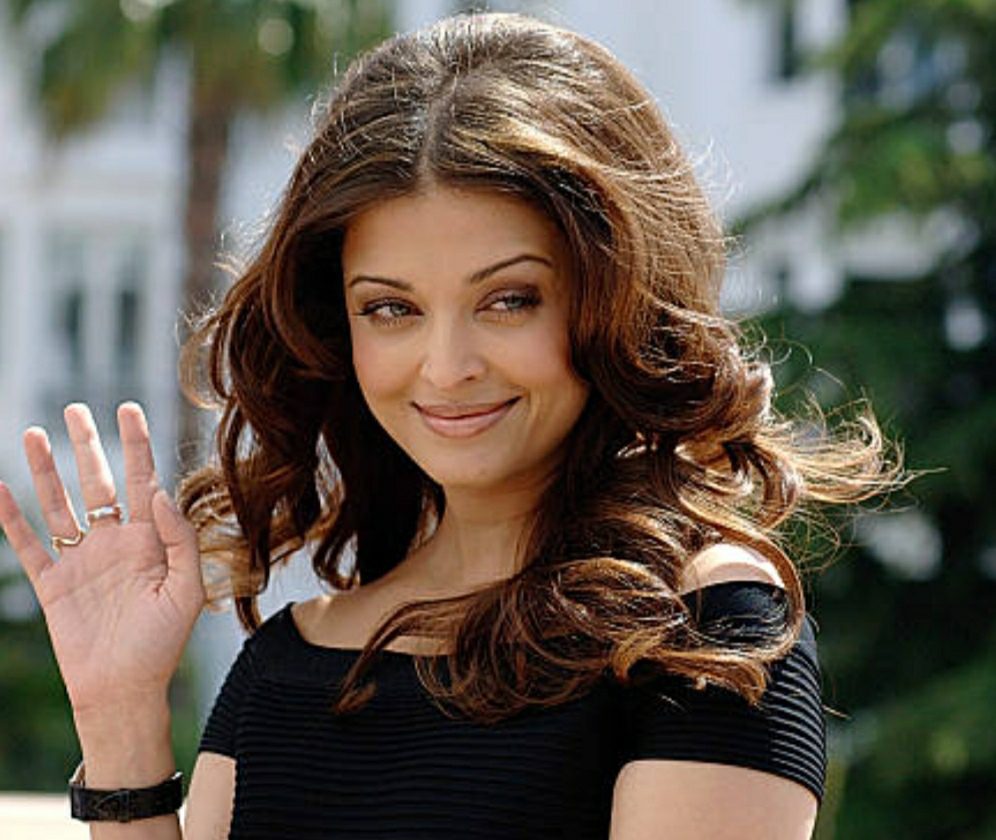 Well, Aishwarya Rai Bachchan is a very family, centric person. She lives in the bungalow of the Bachchan family, called Jalsa, along with everyone. It is located in Mumbai’s Juhu neighborhood and is worth Rs. 112 crore. However, Aishwarya and Abhishek, both own a palatial villa at Sanctuary Falls in Dubai’s affluent Jumeirah Golf Estates. Besides this, the actress also owns a luxury apartment worth Rs 21 Crore in a high-end residential complex at the Bandra-Kurla Complex in Mumbai.

Besides knowing the details of Aishwarya Rai Bachchan’s Net Worth in 2022 and all her wealth, fans are curious to learn about some of her notable works. The list includes- The Pink Panther 2, Dil Ka Rishta, Umrao Jaan, Bunty Aur Babli, Raavan, Kuch Naa Kaho, Albela, etc. She is set to release her next Tamil films Ponniyin Selvan 1 & 2 respectively. Her Instagram account has more than 10.1 million followers.

For more highlights about her gorgeous looks as recently been at the Cannes festival, you may follow her on the said platform where she is pretty much active. 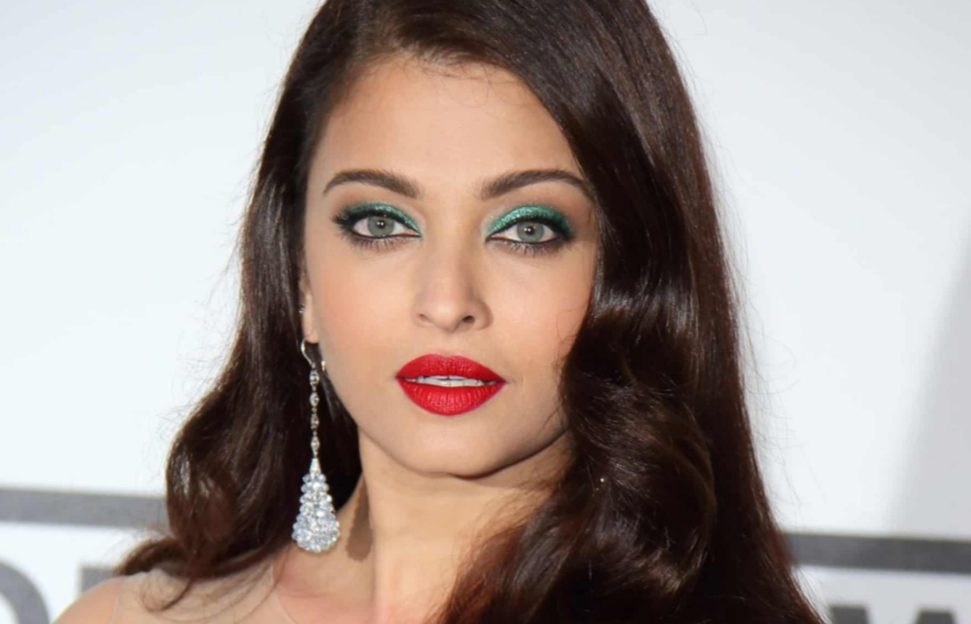 Best Wishes to Aishwarya Rai Bachchan for the upcoming days of her career! We are eagerly waiting for the next releases.

Also Read: Kane Lim’s Net Worth In 2022: How Rich Is The Bling Empire Star?