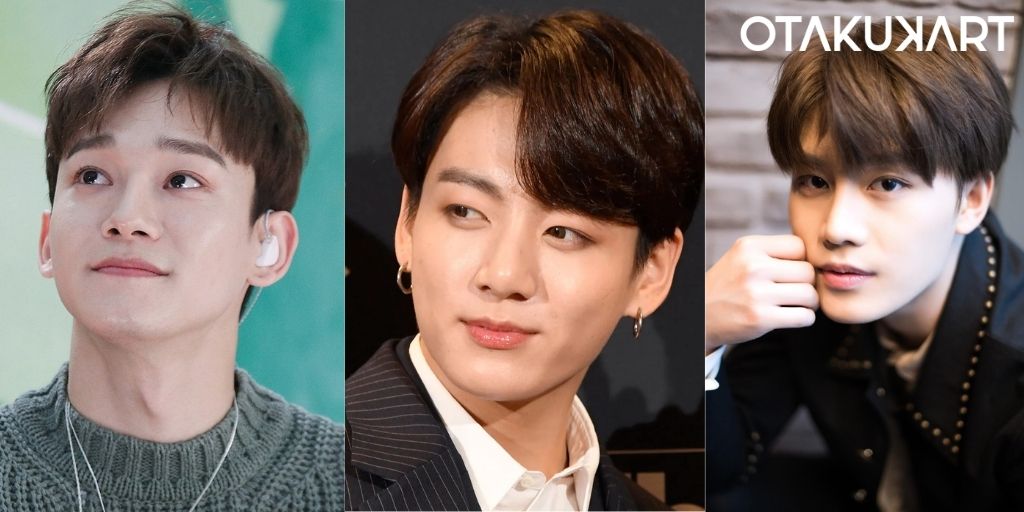 K-Pop music is defined by its amazing visuals, intricate choreographies, and also heavenly vocals. A lot of times, vocals get ignored when you are watching a live performance. The idols’ good looks and charisma take over. But there are some all-rounder idols who are not only great performers but have the vocals of an angel. Whenever they sing, we get an idea about what heaven must feel like. These guys are THAT amazing. Here I will give you my ranking of the Top 10 male vocalists from the 3rd Generation K-Pop groups.

3rd Generation K-Pop groups include all the groups that debuted between 2009-2018. We have gotten some of the most iconic groups to ever exist from this time period only. From EXO, BTOB to NCT, the era is called the golden generation for all the right reasons. The groups are filled with overflowing talent and genuinely great music from them. I will be listing some of my favorite vocalists from the 3rd generation K-Pop groups, and it will all depend on their vocal strengths.

I myself know a bit of music, hence I will try to include all the nice vocalists. Although, I’d like to add that the list is in no particular order, as I am not qualified enough to judge them. Also, if I miss any of your favorites, I apologize in advance. As the list is limited, meanwhile, the number of talented vocalists out there is well, unlimited.

With that off of my chest (phew) let’s begin with the listicle.

MONSTA X’s Kihyun’s voice is truly one out of a million. His position is that of a vocalist in MONSTA X, and he stands for his position. Kihyun has recently made his solo debut with Voyager, and we are glad he did. It was long overdue. The song gave Monbebes and us a chance to appreciate his vocals. Furthermore, Kihyun has already given us some solo songs as OSTs for K-Dramas. Love virus from “What’s wrong with Secretary Kim?” is one of my favorite K-Drama songs. 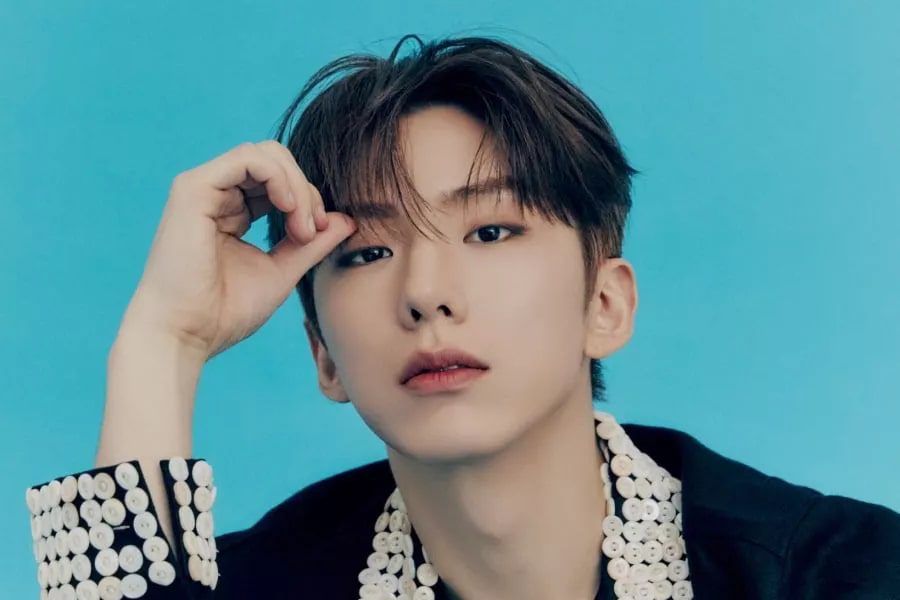 Doyoung from NCT has one of the most mellow voices out there. NCT debuted in 2016 and has a total of 23 members, divided into 4 sub-units. It feels like a lot of people, and they are! But each one of them is so talented, be it rapping, dancing or singing. Doyoung is one of the main vocalists, and you will know why when you hear him sing. Doyoung often posts covers of songs by other artists, and no doubt, they are absolutely sweet to the ears. Doyoung’s cover of the song “Beautiful” by Crush won the hearts of many when he performed it at Masked Singer. 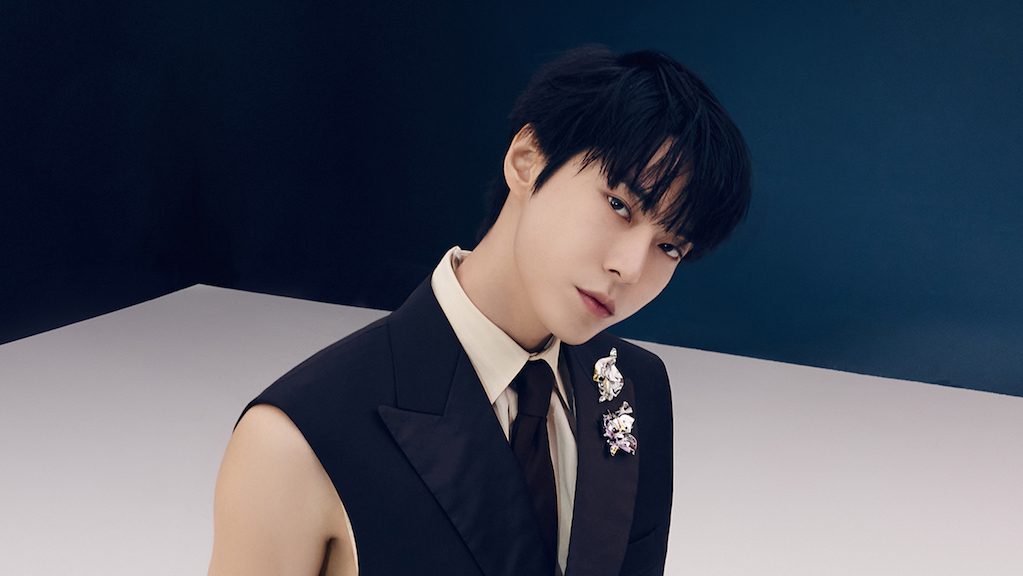 Another NCT member makes it to the list. Moon Taeil is one of the best vocals of NCT, and I know NCTzens will wholly agree with me. His high notes really can send you to the moon. In every NCT song that features Taeil, you can easily tell when is he singing. His voice quality is quite unique and NCTzens can’t help but hype him up and his singing. Taeil truly is one of the top male vocalists in K-Pop. Taeil’s swoon-worthy voice was recently a part of the hit drama Twenty Five Twenty One’s soundtrack. The song Starlight features Taeil and the cute love song gives us all the feels and fits the vibes of the show too. 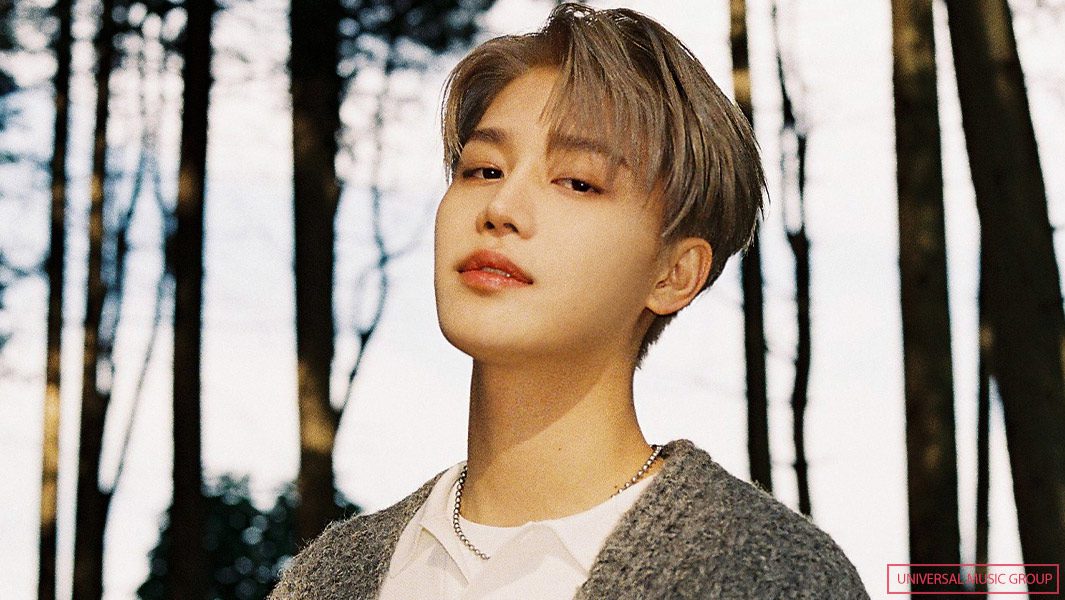 Exo is probably the group that marks the beginning of the 3rd Generation K-Pop’s worldwide popularity. Exo debuted in 2012, and its 12 members were divided into Exo-K for Korean members and Exo-M for the mandarin members. Since 2014, Exo has performed as one group extensively. Further, Exo now has two sub-units Exo-CBX which features Baekhyun, Chen, and Xiumin. Baekhyun is very popular among fans for his beautiful vocals. He has released solo music since 2019 and has also sung for OSTs of popular dramas like Do You Like Brahms and Doom at your service. Baekhyun’s song “Bambi” is the latest hit, and is guaranteed to make you fall for him. 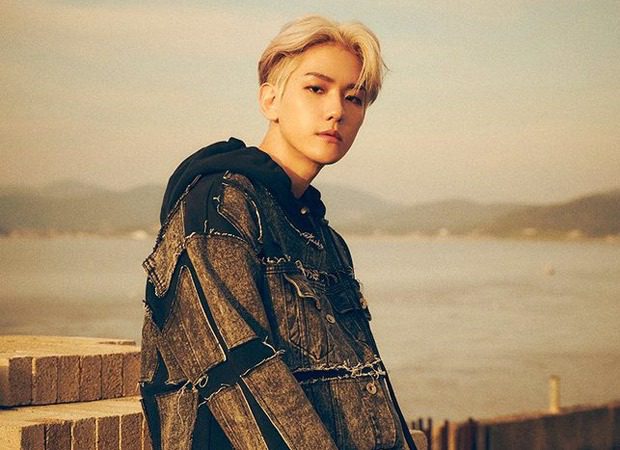 A list with vocalists of a decade deserves members of Seventeen. Seventeen debuted in 2015, and the group is known for its self-produced music. The members contribute a lot to their tracks, especially the member Woozi, who I wanted to mention here too, but he is an all-rounder and deserves a whole list for himself. Our Boo Seungkwan is also an all-rounder.

From songwriting to singing, he can do it all effortlessly. His stable voice and bright personality are a winning combo for all the Carats. The singer has been seen in a lot of variety shows too, showing his bright energy to the rest of the world. I would totally suggest you to listen to My Everything by Seventeen, and you’ll know why Seunkgwan is one of the best male vocalists in K-Pop. 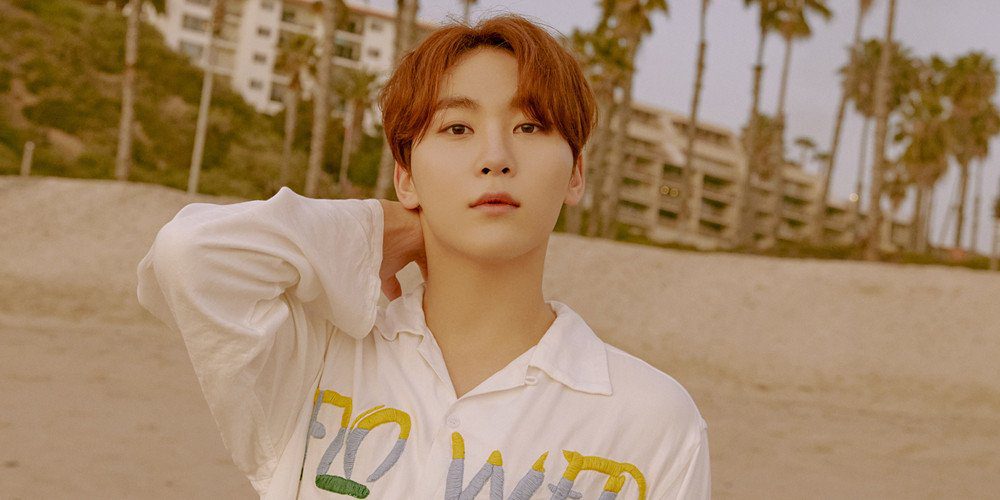 D.O.’s name always comes up when we are talking about top male vocalists in K-Pop. His ability to fit in any genre of music is remarkable. Fans always go crazy whenever any new content is released by D.O. He has even starred in dramas and musicals, further proving his versatility as both an actor and a singer. What’s more? D.O. was selected among the top 200 actors that present and future of Korea’s film industry by the Korean Film Council themselves. We hope to see him in many more musicals going ahead as it’s truly his forte. 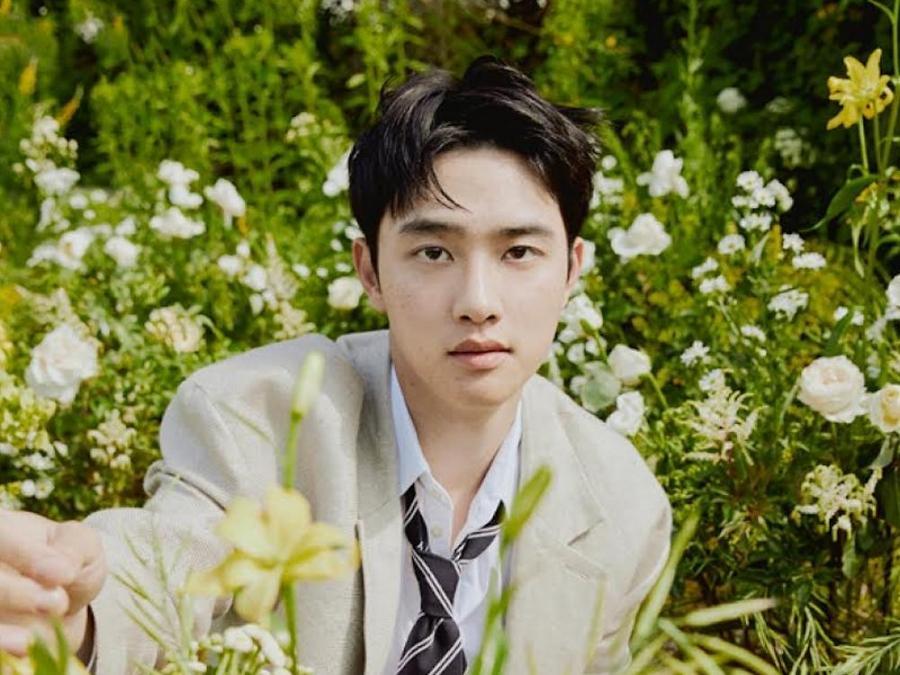 When we are discussing Seventeen, it’s not possible to overlook its main vocalist. In interviews even, the members hype up DK the most when they are asked to sing a few lines. DK’s warm voice warms up our hearts too. Even in the most fast-paced songs, you can recognize his voice ’cause it’s so smooth and stands out. No wonder, DK has made it to the list of top male vocalists in K-Pop. Recently, DK sang the song “Go!” for the popular drama Twenty Five Twenty One’s OST. The song is all about working hard for your dreams, and so is the drama. DK has truly conveyed all the emotions that the main leads felt, and those emotions transcend beyond our TVs and phones to us. 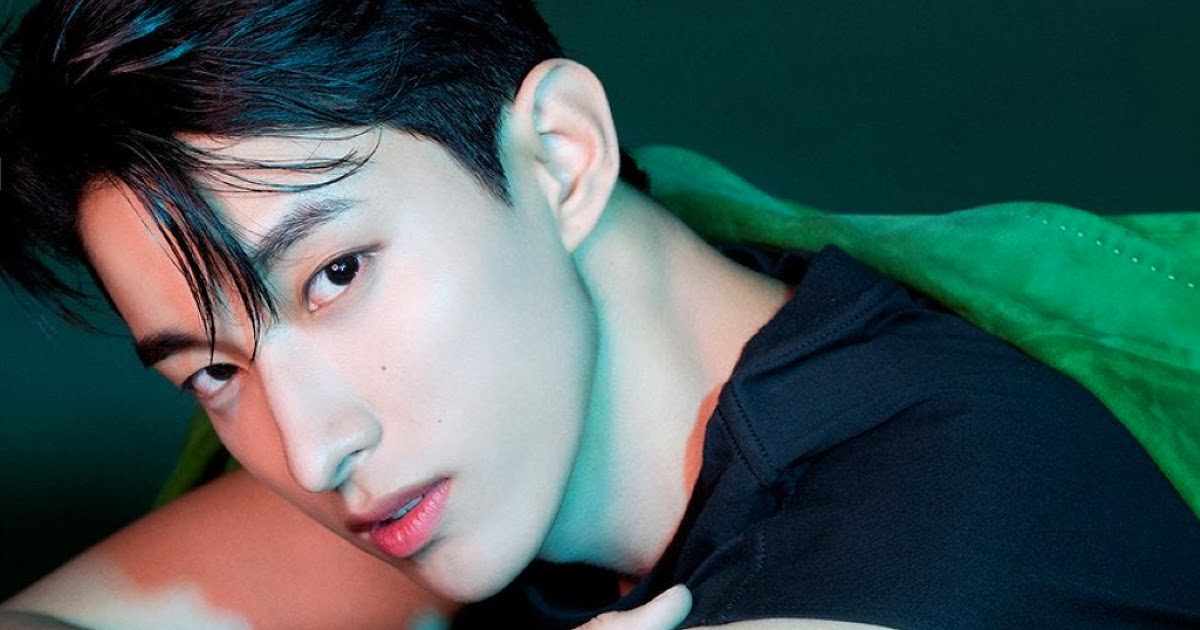 BtoB is one of the most underrated groups out there. Though the 7 member group is known well in Korea for their ballads, I don’t really see their mention among international fans. They have broken typical norms that K-Pop groups are expected to follow, and maybe that might be the reason not many people know about them. I have to break it to you, “you are missing out on some really good stuff”. BtoB is known for its “strong” vocal line in all of the K-Pop industry.

All members are great vocalists, but I have mentioned Eunkwang here. He is the main vocalist as well as the leader of the group. Like D.O., Eunkwang is also a musical actor and is very well known for his roles in them. Do give a hear to the song “Ambiguous”. The song is from Fight for my Way’s OST and features 2 more BtoB members Sungjae and Hyunsik. 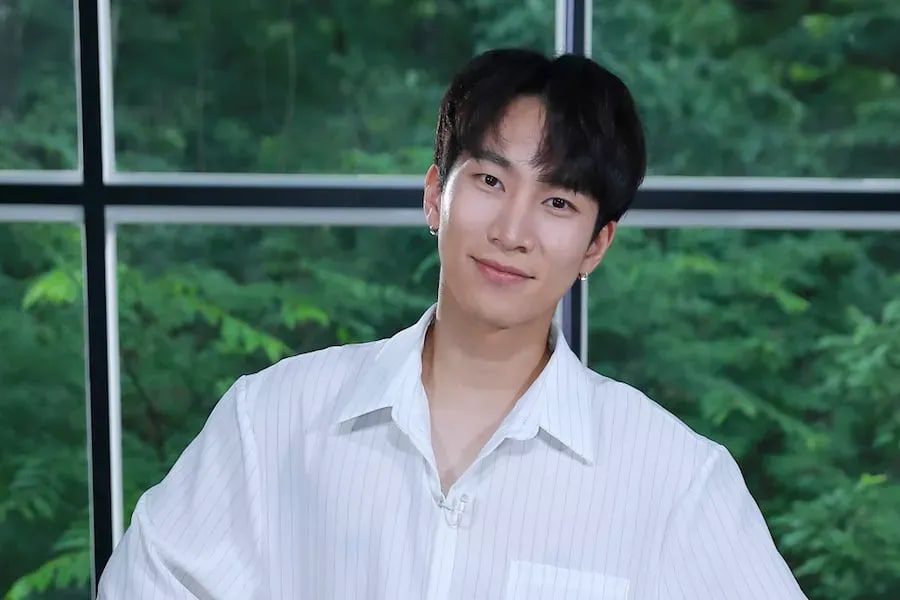 Consider this as a fact. Chen always tops the list when fans talk about the best male vocalists in the K-Pop industry, and when you listen to his songs, you can’t help but agree. Fans have seen Chen grow considerably as a singer. He is not only a part of the boy group Exo but also has done many solo projects. Many K-Drama fans know Chen because of his OST in Descendants of the Sun. The song “Everytime” by singer Punch. The song went on to top the charts, and Chen’s voice got nationwide as well as global recognition. 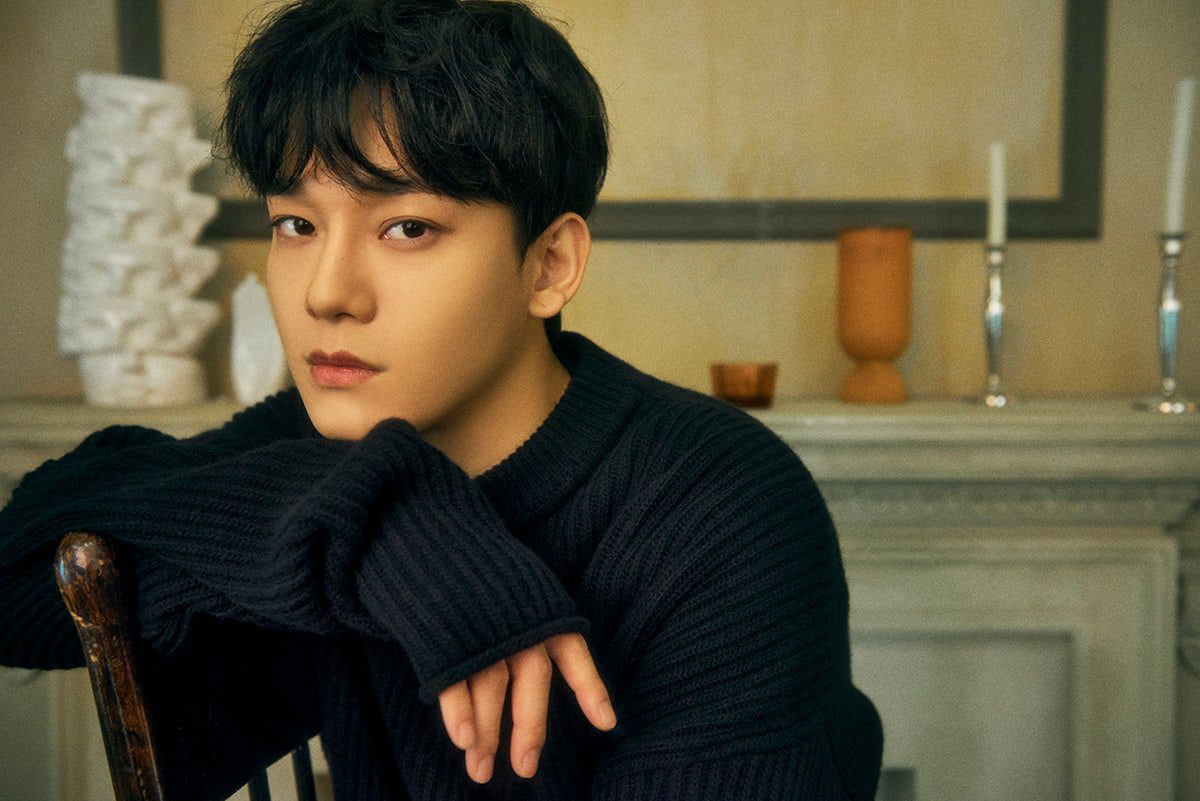 A list can’t be complete without a BTS member and if that is about the best K-Pop male vocalists, our Jungkook comes out at the top. Jungkook is called the Golden Maknae because he is superbly good at everything. Anything that he does, seems very effortless. His singing and voice have been appreciated many a time over these last 9 years. Jungkook’s appearance in the Korean show King of Masked Singer left everyone speechless.

The judges evidently fell for his voice and some were even shocked that it was Jungkook singing. He posts song covers on a lot of occasions, his latest being Harry Styles’ song Falling. Given his popularity and magical vocal abilities, fans are always waiting for new content from him. Not just being the vocalist of BTS, but he is also credited for producing BTS songs “Love is not over” and “Magic Shop”. 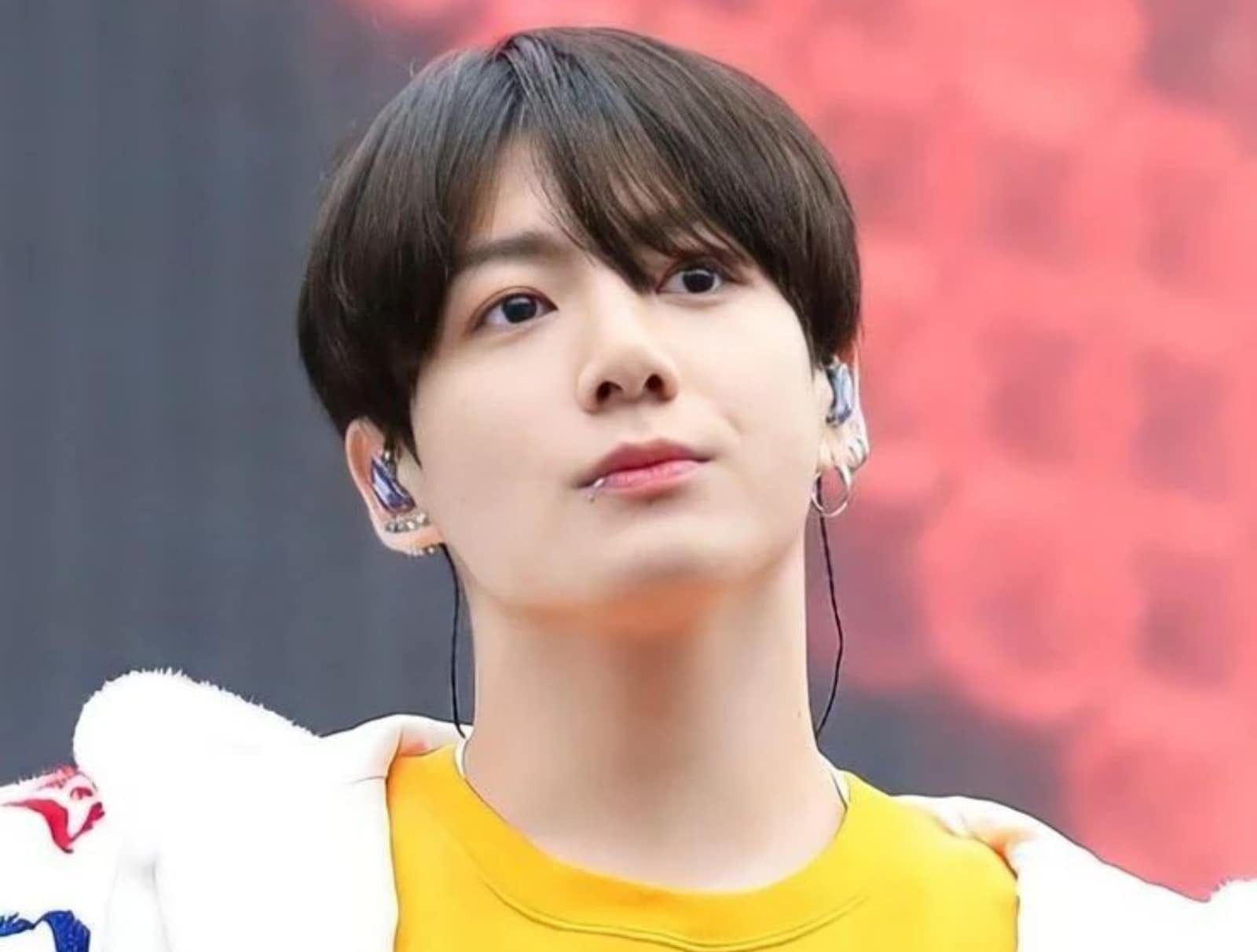