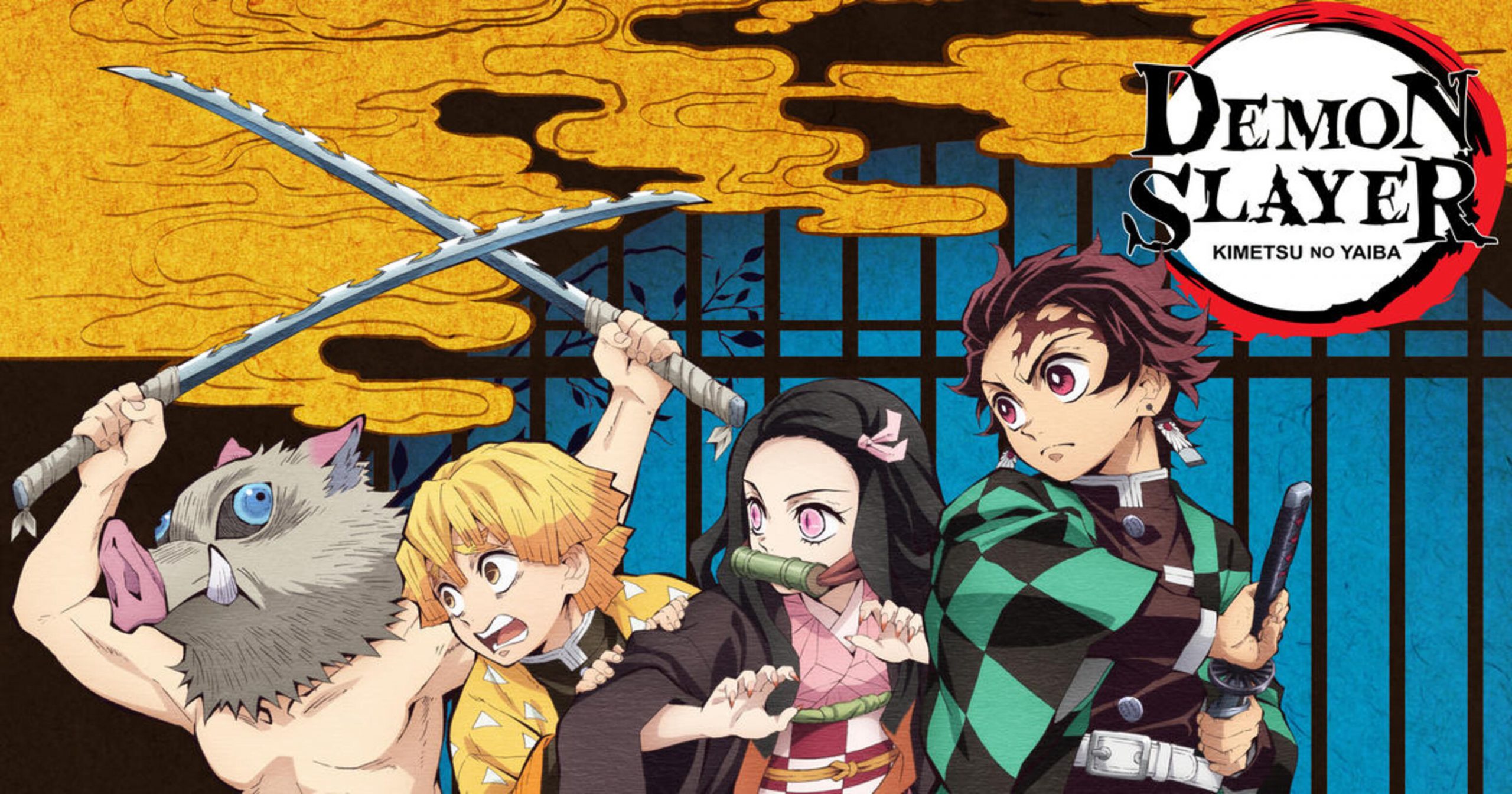 Demon Slayer: Kimetsu No Yaiba, is an anime series based on the manga of the same name written by Koyoharu Gotouge. The manga first appeared on February 15, 2016, and lasted until May 18, 2020. After its release, manga became very popular around the world. A TV series adaptation was made by Ufotable studio. As the anime became more popular, it soon broke records. Demon Slayer premiered its first episode on October 16, 2020.

The story follows Tanjiro Kamado, who seeks to turn his sister back into human form after she becomes a demon. In this article, we know about the Top 10 Facts to Know About Demons in Demon Slayer: Kimetsu No Yaiba. so let’s get started. In Demon Slayer, the setting creates the visual design for the series, as well as the characters’ characteristics. The show is set during a very distinct time in Japan’s history. In any case, the setting contributes more to the series than just aesthetics.

10. Muzan has complete control over all demons.

He is the original demon, like the father of all demons, in a sense. He is the one who can read their minds, in addition to knowing where and how to find them all. Despite his ruthlessness, and sadistic nature, he is feared by many demons in the first place, and they avoid him to avoid exterminating them. 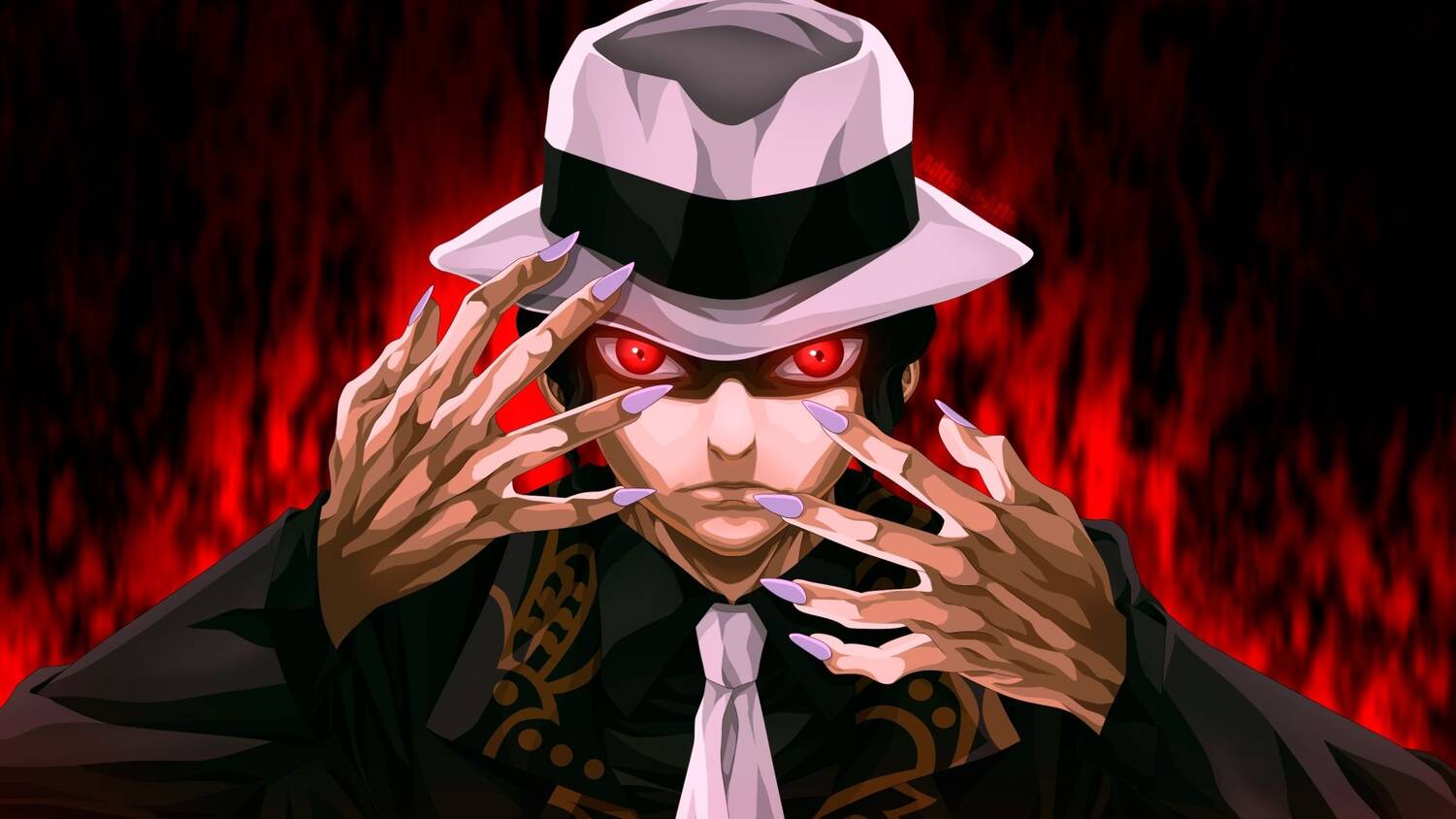 9. The creation of demons is a scientific process.

To mutate Muzan’s body, a medication became available called Blue Spider Lily. This alternative medication has mutagenic properties, and it allows mutations to occur on a cellular level. So yes, even Muzan started as a human, but things went south pretty fast because of this experimental drug. But if the change comes on too fast and too sudden, then the body may not be able to handle it. In that case, the subject dies.

If we visit the manga, then we see that the first demon Muzan was a human who was ill and was treated by a doctor. In the end, he became frustrated because she was not getting any results from the alternative medication she tried on him. When he killed the doctor, he was transformed into a demon. This isn’t the story you’d expect, but it explains how he came to be.

Muzan’s blood can kill any demonic properties, which makes him a very powerful magician. Since he is the first of his kind, he possesses very strong abilities. That means his blood is toxic if it is consumed in high quantities. However, in smaller doses, it can help increase a demon’s power. The fact that he sometimes offers more blood to demons will be a major obstacle; the demons lose their ability to control themselves and often die as a result

6. Traditional Weapons are ineffective against demons.

As a result of their supernatural powers, demons in the Demon Slayer series were almost impossible to kill. Normal people don’t have a chance to defeat them due to their power. However, even when humans get the ability to damage demons, they cannot be killed.

The only weapons in the series that could kill a demon were Nichirin blades which are special weapons that have been made to kill demon slayers. Apart from this, to kill a demon, you simply need to put it in the sun for a while.

The blood from Inosuke’s body poisoned Gyutaro, who eventually died from the harm done by Gyutaro’s sickles. The boy attempted to survive until Tanjiro and Nezuko reached the spot. However, he was amazed when he heard that his body was able to resist poisons when he was taken to the Butterfly mansion. 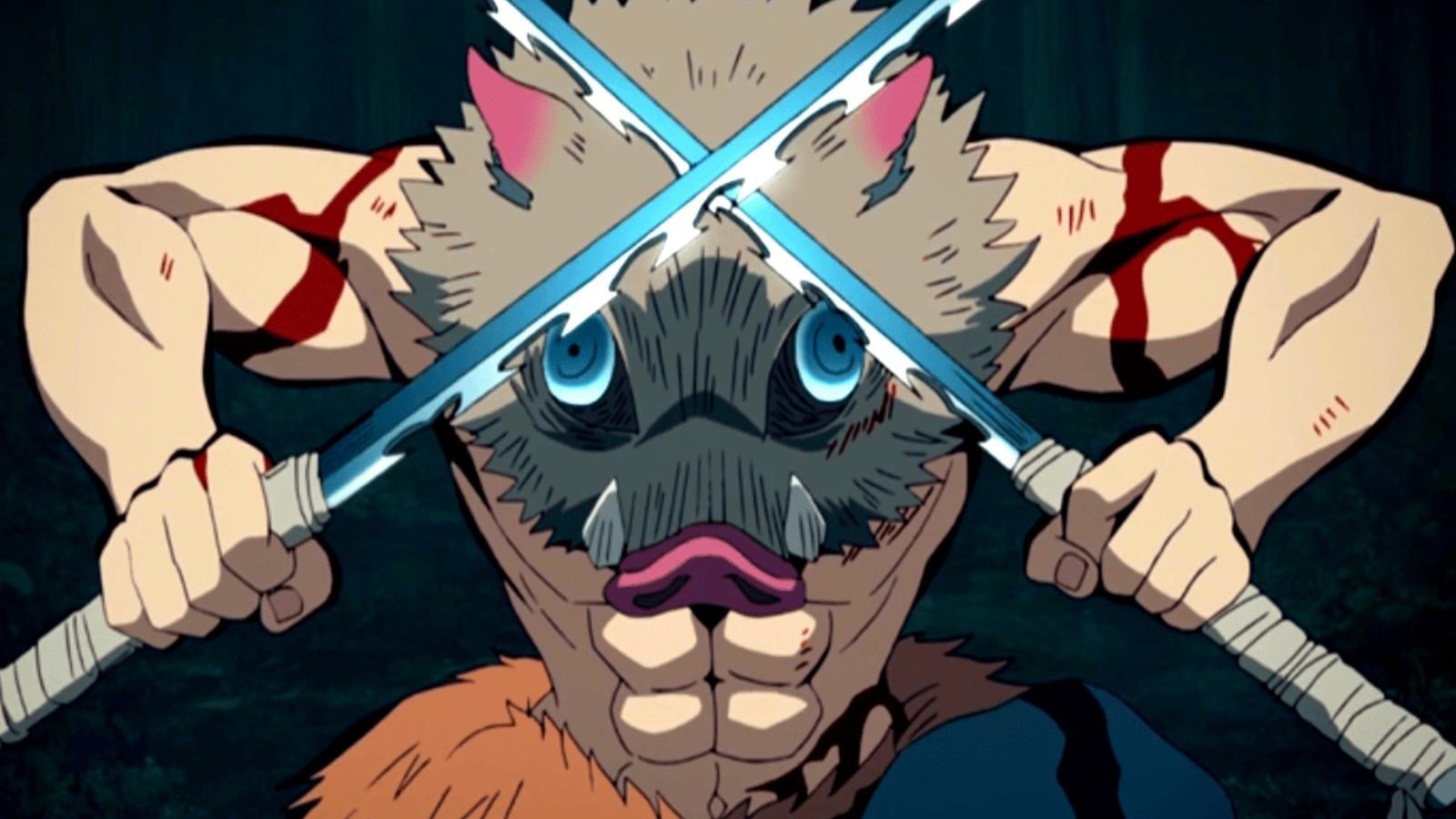 The Kasugai Crow used by Inosuke relays mission specs and data to him, but unlike his colleagues, Inosuke’s crow tries to remain hidden at all times. This resulted in Inosuke trying to eat the little Crow at least 18 times!

3. Tanjiro slips into a coma

Tanjiro falls into a coma after a battle with Daki at Gyutari. Because the anime has yet to catch up with the manga, most fans are unaware of this fact. Kanao explains everything that has happened to him after waking up from his two-month coma. He has dreams about Sumiyoshi, his wife, and an unknown man with long hair. 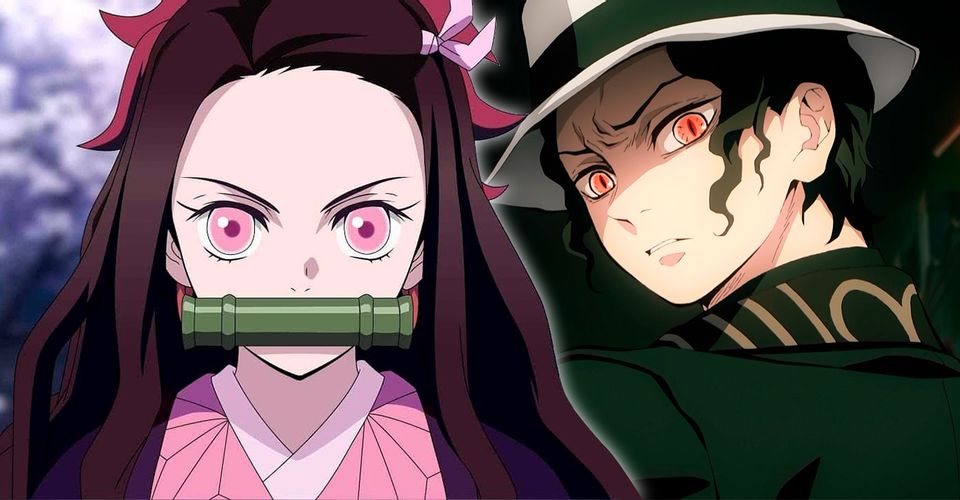 It is the most terrifying thing about demons that they are powered by eating humans and drinking their blood to regenerate and grow. In the series, we all know that Muzan advised the people he attacked to consume more humans to gain more power, which allowed them to grow and regenerate.

Additionally, when blood demons become powerful they can change into any form of human. The most potent of these demons can even tell how many humans have been eaten just by looking at them.

1. Only two demons are immune to Muzan’s influence.

His underling, Tamayo, is not under Muzan’s control, and he isn’t under Tamayo’s control. She is a medical expert, and she has many amazing and unique resources at her disposal. It was also amazing to see Nezuko handle all her emotions as she tried to block out Muzan. It wasn’t easy for her to do, but it was quite remarkable to see it all come together so beautifully.

Where to Watch Demon Slayer?

Fans can watch Demon Slayer on Hulu, Crunchyroll, and Netflix.

Also Read: Dawn Of The Witch Episode 7 Release Date: Saybil Will Continue to go out!