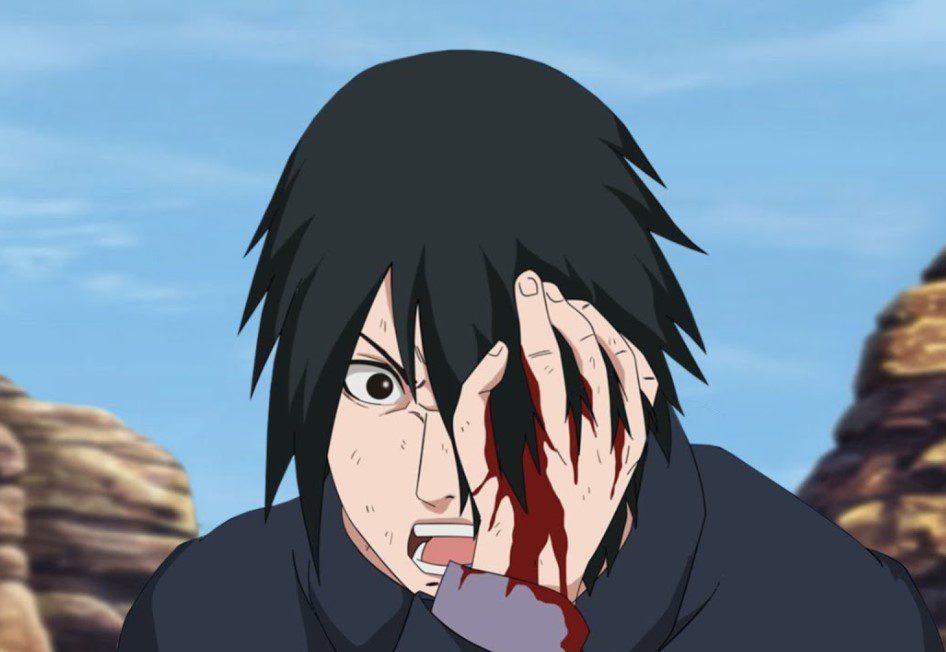 With Boruto anime still stuck on the fillers, the moments are reminiscent of the old Naruto Shippuden days when we were all expecting some action, but then we ended up getting a bunch of spoilers. So we might take some time to look at some of the interesting developments that happened while the anime was still adapting from the manga chapters. So this time, we will look at “What episode does Sasuke lose his Rinnegan?”

We all know that Sasuke has been a badass character from back in his Naruto Shippuden days. But now, as the next generations emergest, the creator had to find a way for him to give way to the promising Shinobi. What would suit well other than taking away his most powerful weapon?

The same happened with Naruto, as the two of them proved to be the most powerful Shinobi when they ended the last Shinobi war and sealed Kaguya with the help of their team. So to simply put it, the new generations would not have shown their abilities well should Naruto and Sasuke kept their powers.

So it would have just become another Naruto and Sasuke show, as we have seen from the beginning and in the movies. Even though it seems underhanded, it is something that has happened. Borouto and his fellow Ninjas would have just become way stronger. But given that there has been a change in story writer, the Boruto franchise is still in the recovery mode as things get out of hand.

We have all been waiting for the day that Kawaki will stand before Boruto with a destroyed leaf village in their background. But now we are over 200 episodes in, and there is not even a whiff of that happening anytime soon.

What Episode Does Sasuke Lose His Rinnegan?

Sasuke loses his Rinnegan in Boruto Naruto Next Generations episode 218. The episode is titled “Partner,” and it is here to see in detail how Sasuke lost the most powerful weapon he has ever had. So this should also answer those who have questions like “Does Sasuke lose the Rinnegan?” and “What episode does Boruto stab Sasuke’s Rinnegan?”

Let’s look back into the episode’s summary to see how Sasuke lost his Rinnegan. During the wake of the Naruto and Sasuke vs. Ishiki fight in a different dimension. Ishikki defeated both Naruto and Sasuke and later moved to attack Kawaki. 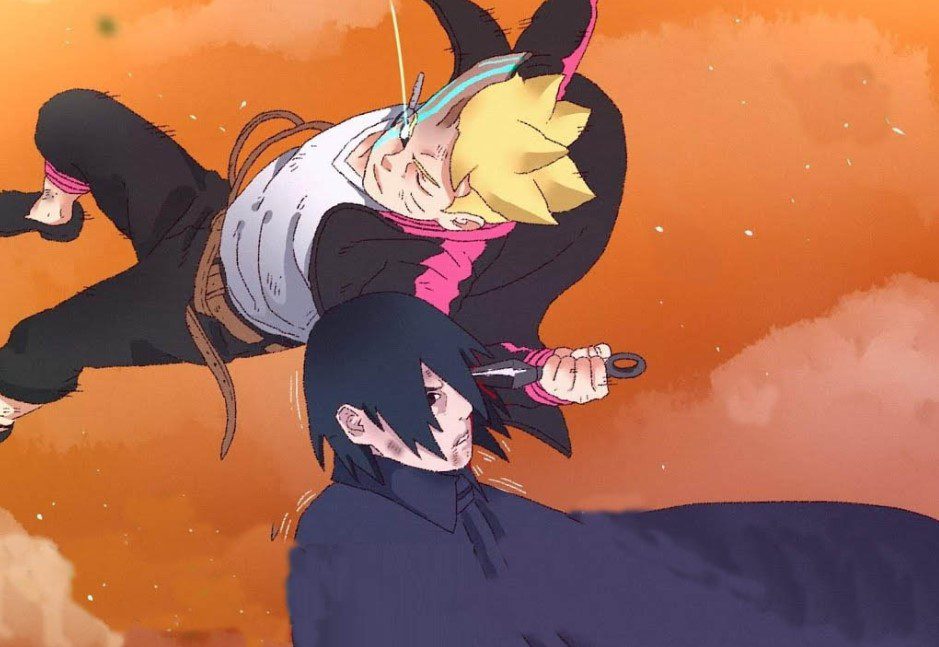 Kawaki tried to attack with a fire style, but Ishiki managed to grab him and tried to implant another Karma on him. But Kawaki started to crumble before Ishiki as it turns out that it was a Shadow Clone. Sasuke and Kawai then checked on Naruto, who seemed to be experiencing some side effects of using Baryone Mode.

Momoshiki then took over Boruto’s body and quickly stabbed Sasuke’s Rinnegan, making sure that they would have no way to return and that he had no intention of giving back control to Boruto. Now faced with a new foe, they had to develop a way to wake Boruto to consciousness because he had become their worst enemy.

Since Kawaki was so crucial in blooming the Chakra fruit, he sacrificed himself, which forced Momoshiki to absorb the fire jutsu that was burning him. In return, giving control back to Boruto as he manages to become conscious again. But this came at the cost of Sasuke’s Rinnegan as he did not expect Momoshiki to take over Boruto’s body, and he had lowered his guard down around Boruto.

Boruto is the one who destroyed Sasuke’s Rinnegan when Momoshiki Otsutsuki possessed his body. Boruto’s Otsotsufication was over 80%, meaning that the Karma extraction was almost complete. Since he was involved in a battle and was exhausted with very little Chakra left. 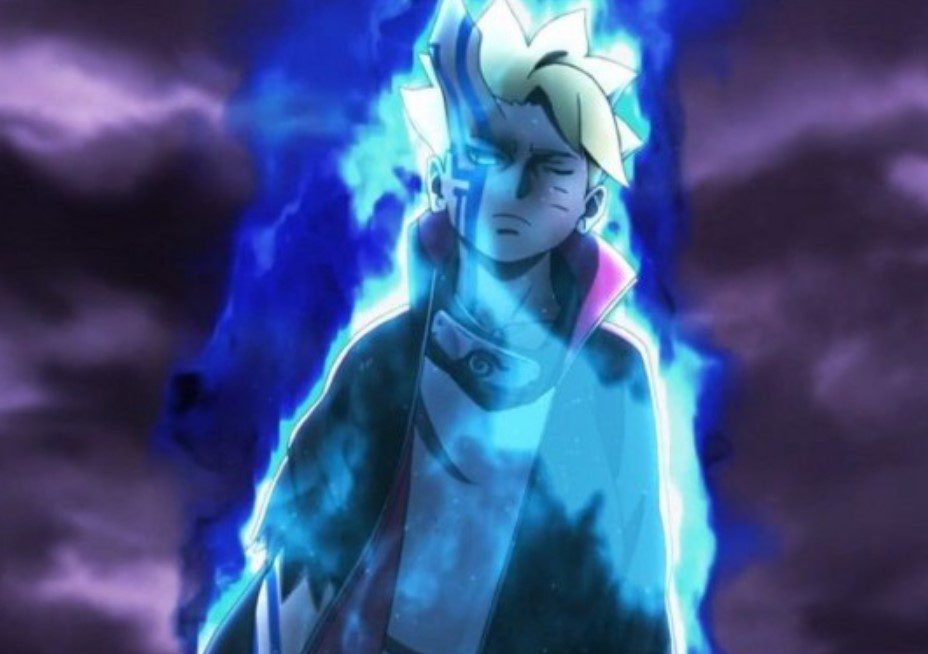 He was vulnerable, and Momoshikie managed to take control of Boruto’s body and destroy Sasuke’s Rinnegan in the process. Luckily Sasuke managed to find a way to wake up Boruto thanks to Kawaki, who managed to corner the Momoshiki controlled Boruto’s body.

Also Read: What Episode Does Zoro Get Shusui? All The Swords’ Powers