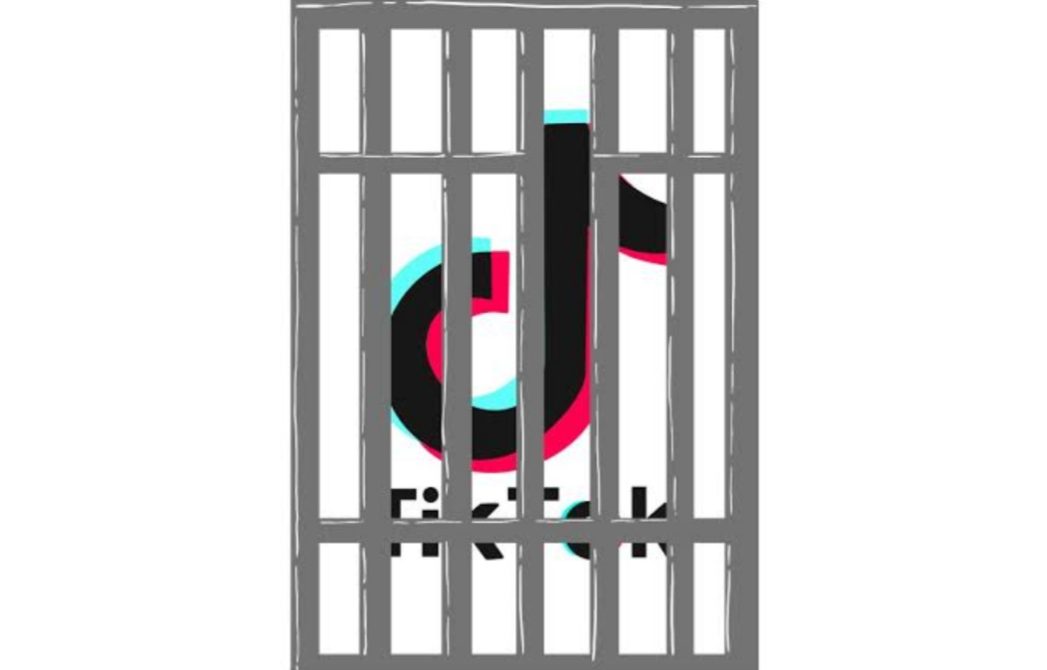 Here, we shall discuss the meaning of Gatekeeping on Tiktok. Most of you must be aware of the general meaning of the term. However, if you aren’t a Tiktok user, then, in that case, you surely don’t know about its online discourse. The term ‘Gatekeeper’ refers to a person who controls the access.

On this particular social media platform, the #gatekeep has gotten more than 2.3 million views. Similarly, the other related slangs, such as #gatekeeper and #gatekeeping, have 57 million and 154 million views, respectively. The slang is going viral with time, and people are curious to know what the slang means in reality. Let’s find out. 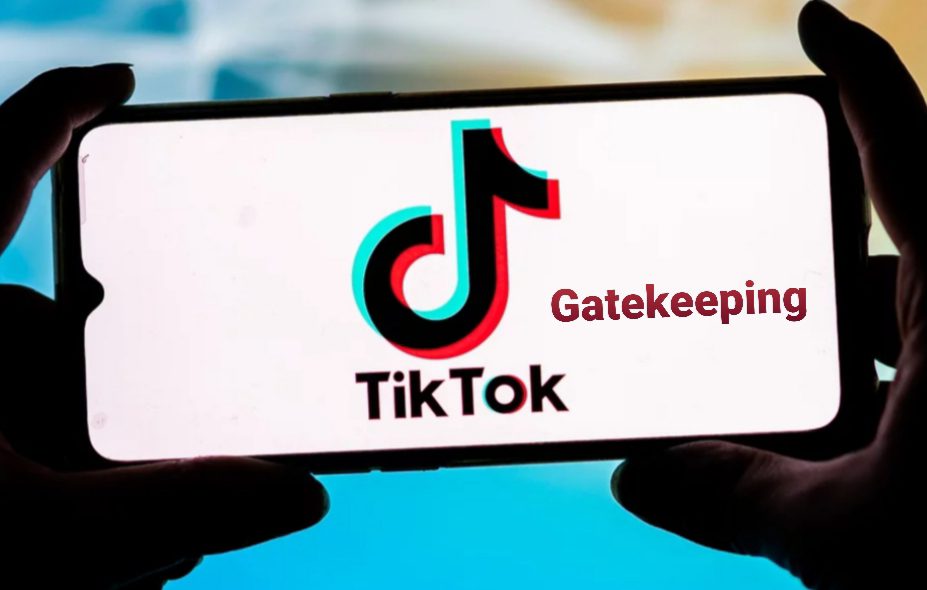 Also Read: What Is ASL Meaning In TikTok? The Social Media Slang Explained

What Does Gatekeeping Mean On Tiktok?

The slang ‘Gatekeeping’ on social media means to withhold any information to keep the thing appear exclusive to the other people. Well, if you ask a gatekeeper about the perfume they have been using, you won’t get the exact answer. He or she might sound as if they don’t remember the name. It’s very annoying. Right?

On TikTok, “gatekeep” is mostly used in the comments section, especially for reviewing products and hauls. One user went viral with her series of testing a wide range of under-eye concealers. Finally, in March, when she found the winning product, the comment section got flooded with, “Thank you for not gatekeeping,” and, “NOOOO YOU SPOILED THE SECRET. I was planning to gatekeep it lol.” You must be aware of “live, laugh, love.” Similarly, this slang has made its way into “gaslight, gatekeep, & girl boss.”

Like every other social media slang, Gatekeeping started with having real meaning, and now it’s the internet by which it is getting misused. Well, one must understand that gatekeeping has nothing to do with something that you find inaccessible to you on a cultural level. In this case, briefly, we may say then culture is involved. We can’t refer that to be gatekeeping. It might be just the preservation of the culture.

Also Read: What Is The Meaning Of Sheesh On TikTok?