Here, we will learn the meaning of the term ASL in Tiktok. What does this social media slang signify? Many of you are pretty much aware of the platform to find new life hacks, songs, etc. However, it has also become a place to stay updated with the latest slang. To look cool and smart, nowadays, we do use abbreviations instead of full ones. For example, instead of saying ‘Just Kidding,’ we often end up texting ‘JK.’ Similarly, ASL also has its purpose, which many of you aren’t aware of.

Well, the acronym ASL doesn’t hail from this Tiktok platform. More specifically, it’s a standard internet that signifies “Age, Sex, Location.” Not to forget to mention that it also stands for “American Sign Language.” But in this case, the letters need to be capitalized. However, social media users are not using this slang for the same. It has a different meaning too. What’s that? Dig into this article to learn the ASL Meaning in Tiktok. 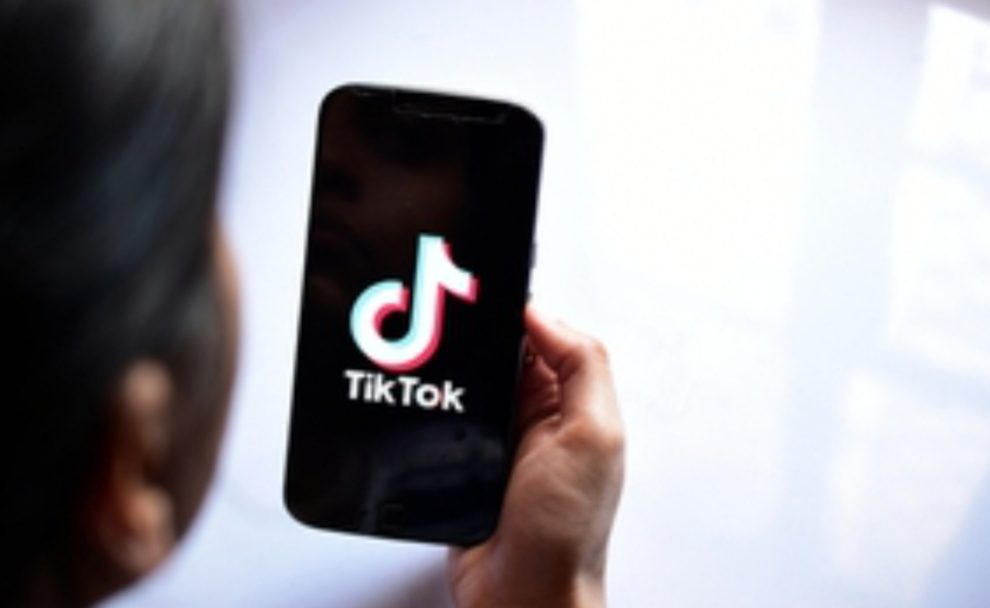 Also Read: What does /POS mean in Tiktok? The Slang ExplainedExplained

The social media users are using the slang ASL differently, not like the ones that are mentioned above. People are struggling with the meanings and are confused. To be more precise, it’s not ASL but ‘asl,’ which is written in lowercase letters. The abbreviation stands for “as hell.” Well, it’s not just used on Tiktok but also on Twitter and Instagram. For example, one user wrote, “I gotta be getting old asl because every time I get an iOS update notification, I go ‘another one?’ I used to be excited asl when their updates would come through.”

Even though the acronym has different meanings, it seems like Gen Z is making it sound a bit mean. People are using ASL to express their irritation and disgusting feeling toward something. Don’t comment on anything using this term unless you are disappointed with it. The term itself is attacking at times. After knowing the ASL meaning, in what way are you thinking of using it? For coolness, it has to make sense, though!

Also Read: What Does /HJ Mean on Tiktok? The Slang Explained