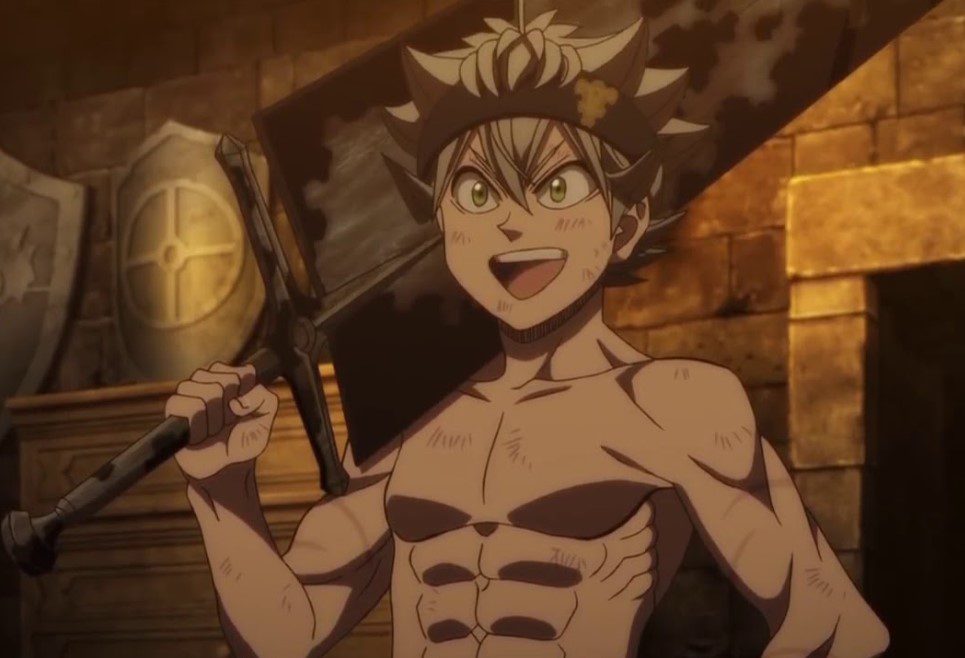 We are familiar with Asta as an anime character, but his full name is yet to be revealed. One might be wondering what anime is Asta from? But we have all the answers for those who are unaware. Asta is an anti-magic boy who grew up without parents. He never knew his parent because he was an orphan at church. The story reveals that Asta’s mother abandoned him at the church’s door. Asta was not the only child to be abandoned.

Most of us know about Asta, and the new fans or viewers might be the ones who are unfamiliar with Asta. Asta grew up without knowing that he is an anti-magic boy, and he later harnesses the dream of becoming the Wizard Kind and creating a peaceful world. The church’s people raised Asta from a young age. He grows up training and never gives up on his dream. When Asta turned 15, he went to the Magic Knights Selection Exam, but it was disappointing since he passed no magic. No one could choose him, but Captain Yami saw something different and chose Asta to be his subordinate.

One day Asta received a five-leaf clover grimoire that possessed an Anti Magic devil inside. After Captain Yami accepted him, Asta became a member of Clover Kingdom’s Black Bull squad and a Magic Knights. Many Knight doubted him and considered him weak, but he also became a 3rd Class Junior Magic Knight and a Royal Knight. Asta became Yuno’s rival after Yuno noticed that Asta was not a weakling. The two had the same dream of becoming the king of the wizards, and they vowed to see who would make it and become the first king. Let’s look at the main topic of What Anime Is Asta From?.

What Anime Is Asta From?

Asta, known as the Anti-Magic boy, is a character from Black Clover. He is also a hero who battles with devils to protect his and other kingdoms. Black Clover is one popular anime that has ended with a promise of returning soon because the manga is ongoing. Asta had appeared on different occasions in Black Clover’s anime. He is one of the main characters of Black Clover. 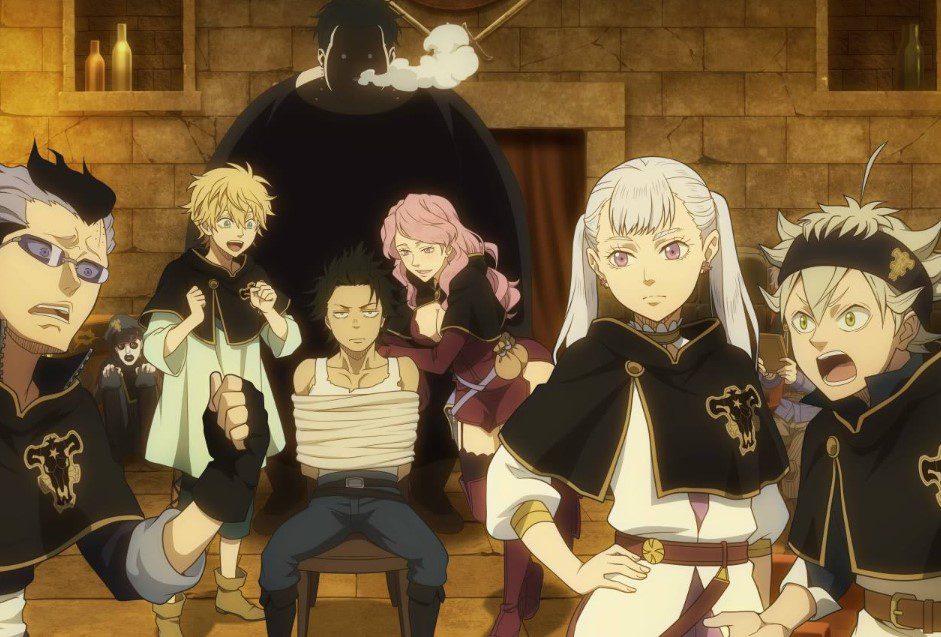 Black Clover is not something new to anime fans since it was released and made massive hits. No one would ever believe or expect an orphan to become as powerful as Asta. The Magic Knights knew that only those with Grimoire possess magic could become the strongest and defeat the devils. In most arcs of Black Clover, we saw Asta growing stronger than anyone could imagine throughout his training.

Captain Yami was never disappointed in Asta because Asta proved that an orphan could become something, and one can achieve something by not giving up. Black Clover introduced Asta from childhood and how he achieved his powers. As a reminder, the visit to the Heart Kingdom made Asta a potent Magic Knight. This was after the Supreme Devils began to make their moves, and Asta, along with other strong Magic Knights, had no match against the enemies. 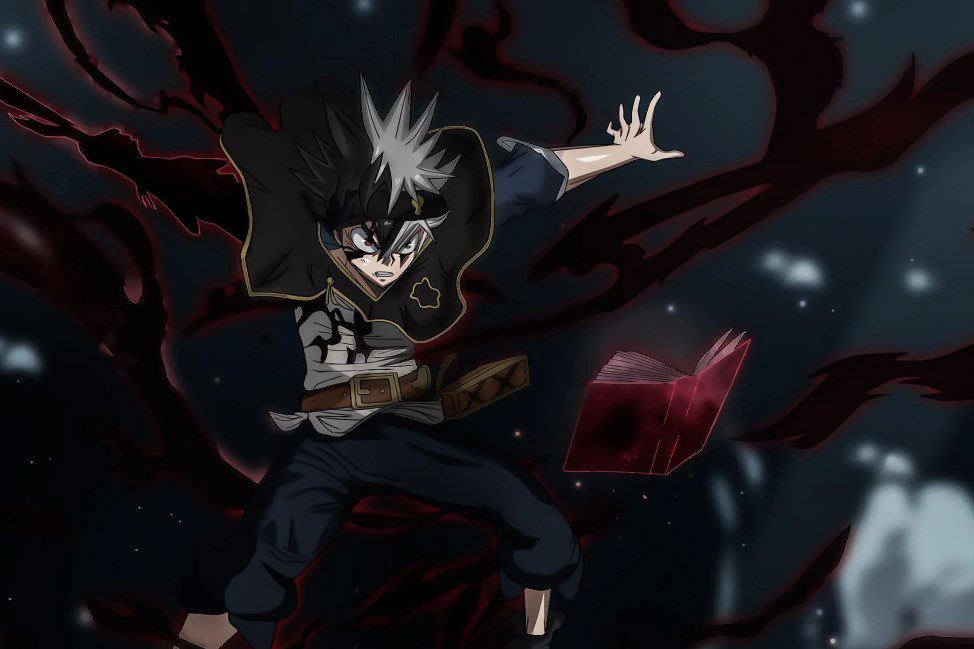 Everything was taken from Asta and his friends, leading the Magic Knights to train and avenge their beloved ones. This was an interesting part of Black Clover because Asta and his friends face the Supreme Devils. The war between the Supreme Devils and Magic Knights continues as Asta reveals powers that we have never seen. Asta is also on the list of best anime characters, and those who know popular anime are familiar with Asta and the anime Black Clover.

Asta is the funniest character in Black Clover, and he always loves to motivate others and see them progress. The Black Bulls squad became popular because of this Anti-Magic boy. Other squads used to take Asta and his squad for granted, but they proved them wrong during battles. Everyone admired Asta and looked up to him because of his hard work. Asta has proven that hard work pays. One can watch Black Clover on its official platforms to know more about Asta.