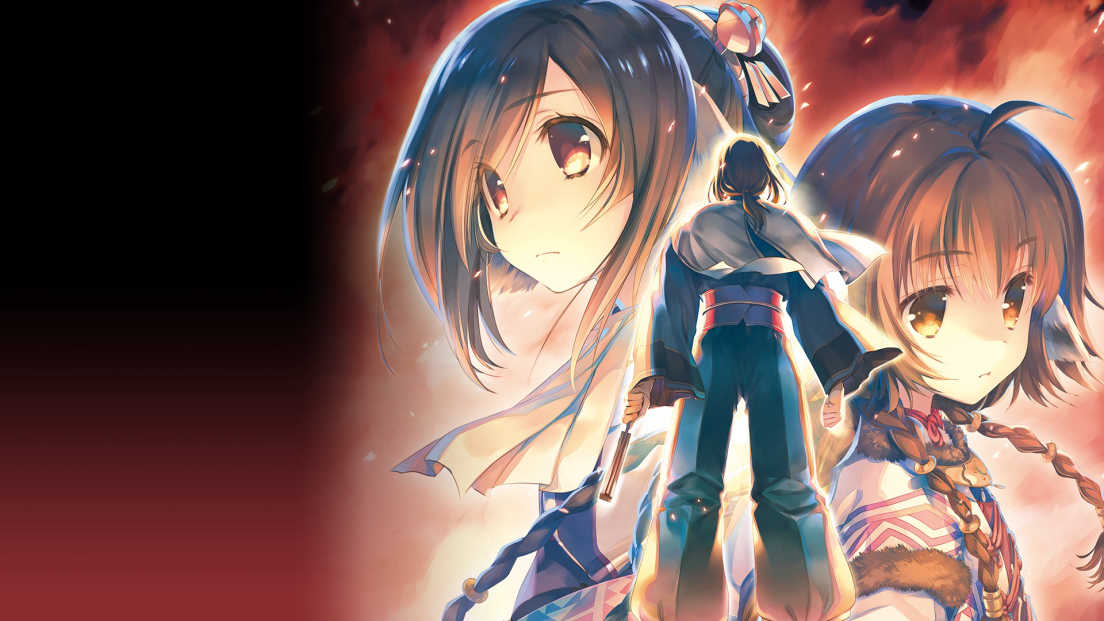 The anime world is something that never rests as its audience keeps getting new anime content back to back. Thus, there are many anime trailers that are being put out lately, especially those that will be released in the summer quarter of the year. Fans have been anticipating these anime for a long time now and are only a few months away from their respective premieres. The upcoming anime for Utawarerumono: Mask of Truth is one such show. This anime has been anticipated by fans as it has been a long time since the previous seasons aired. Recently, the anime trailer for Utawarerumono: Mask of Truth was released. The visuals from the trailer have made people look forward to the anime even more.

Utawarerumono comes from a visual novel role-playing game. It is developed by Leaf studio, under Aquaplus productions. This game is heavily based on strategy and tactics. The upcoming anime is based on the last game of the series trilogy. Thus, Mask of Truth will serve as the third season of the Utawarerumono anime series.

As mentioned above, the trailer is made in such a way that it can make anyone eager to know more about the story. It introduces us to snippets of some of the important characters. Not only this, but it also introduces us to the main goal of the characters through their dialogues. As shown, the anime will contain a lot of action, including sword-fighting. Another thing about the trailer is its background music which gives us insights into the tension that the conflict of the anime will bring to us. Based on the comments on the trailer, it is clearly evident that fans are excited about the upcoming Utawarerumono: Mask of Truth anime. Lastly, some say that this is one of the anime series that will take them back to their childhood as it gives off major feelings of nostalgia.

What Is Utawarerumono: Mask of Truth About?

Adapted from the third game, the upcoming series will focus on the events happening in the countries of Tuskur and Yamato. In the series, the country Yamato is captured and now governed by a cruel emperor. Thus, the heroes from the previous series must come together again to fight against this cruelty. As a result, unanswered questions from the past will be answered and secrets unveiled. 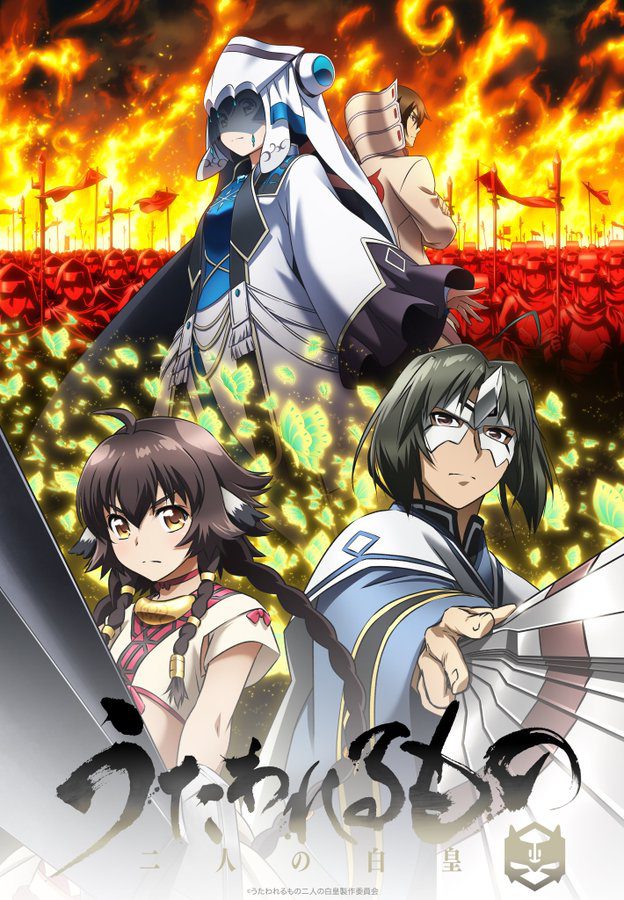 Key Visual for the Anime

The anime will be produced by White Fox Studio and will be directed by Kenichi Kawamura. Masahiko Nakata will be taking over the character design for the series and will also serve as the chief animation director. Lastly, the singer Suara will be singing the songs “Hito Nanda” and “Hyakunichisou” for the anime. These songs will serve as the opening and ending themes, respectively. 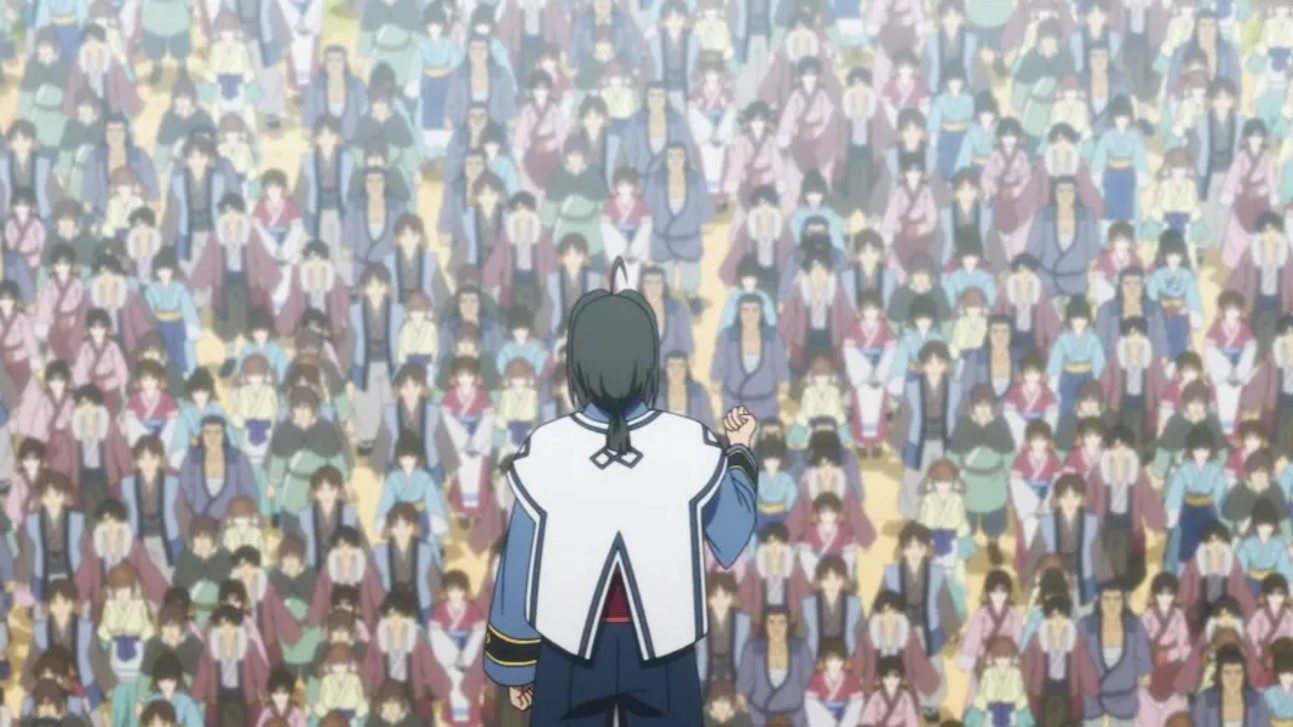 A still from the Trailer

Currently, we do not have the exact release date. However, we know that the anime will premiere in the month of July 2022.

Where can you watch Utawarerumono: Mask of Truth?

The production team has revealed that the first two episodes of Utawarerumono: Mask of Truth will be premiered together. The anime will be streamed on Crunchyroll.

In celebration of the 20th anniversary of the franchise, the production team will be releasing a new game in their series. The game will be called Monochrome Mobius: Rights and Wrongs Forgotten. The release date for the game is set for 8th September 2022.