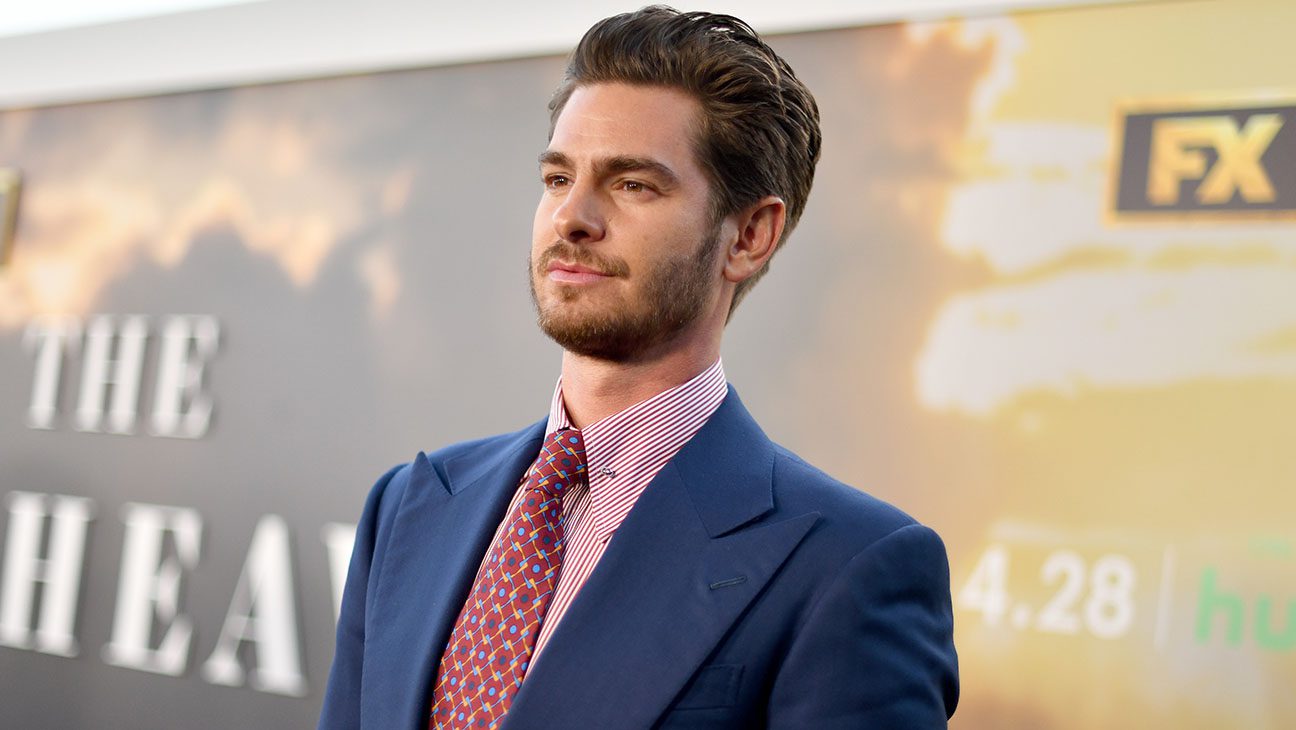 It seems like our beloved Spider-Man star Andrew Garfield needs a break after all! The actor has announced that he will be stepping down from acting for a while. As fans recently saw Garfield in Spider-Man: No Way Home, he also starred in the lead role in Tick Tick…Boom. The role earned him an Oscar nomination as well.

As the actor talked about his break, he said that he would be resting for a little bit, as he needs to recalibrate and reconsider what he wants to do next and who he wants to be and just be a bit of a person for a while. The Spider-Man actor further compared the awards season to a churning washing machine, as he suggested he needed rest and recuperation after it all.

The Spider-Man Actor Talks About His Hiatus And More!

Garfield further explained his decision, stating that it is very important right now, especially after a lot of output, a lot of being out in the world, and giving a lot of energy to things that he is very passionate about, but he has to kind of refill the well so that he can carry on authentically carry on without it feeling like the actor have to keep up with the Joneses in some way.

Andrew Garfield also admitted how he was heavily inspired by Simone Biles as he believed she dared to say that she was not going to do that vault and not going to endanger herself if she vaults today. The actor finds that an incredible example. He also mentions artist Kendrick Lamar who hasn’t put out an album in a while, and while the actor is aware that Lamar has one coming out in the middle of May, which he is so excited for. 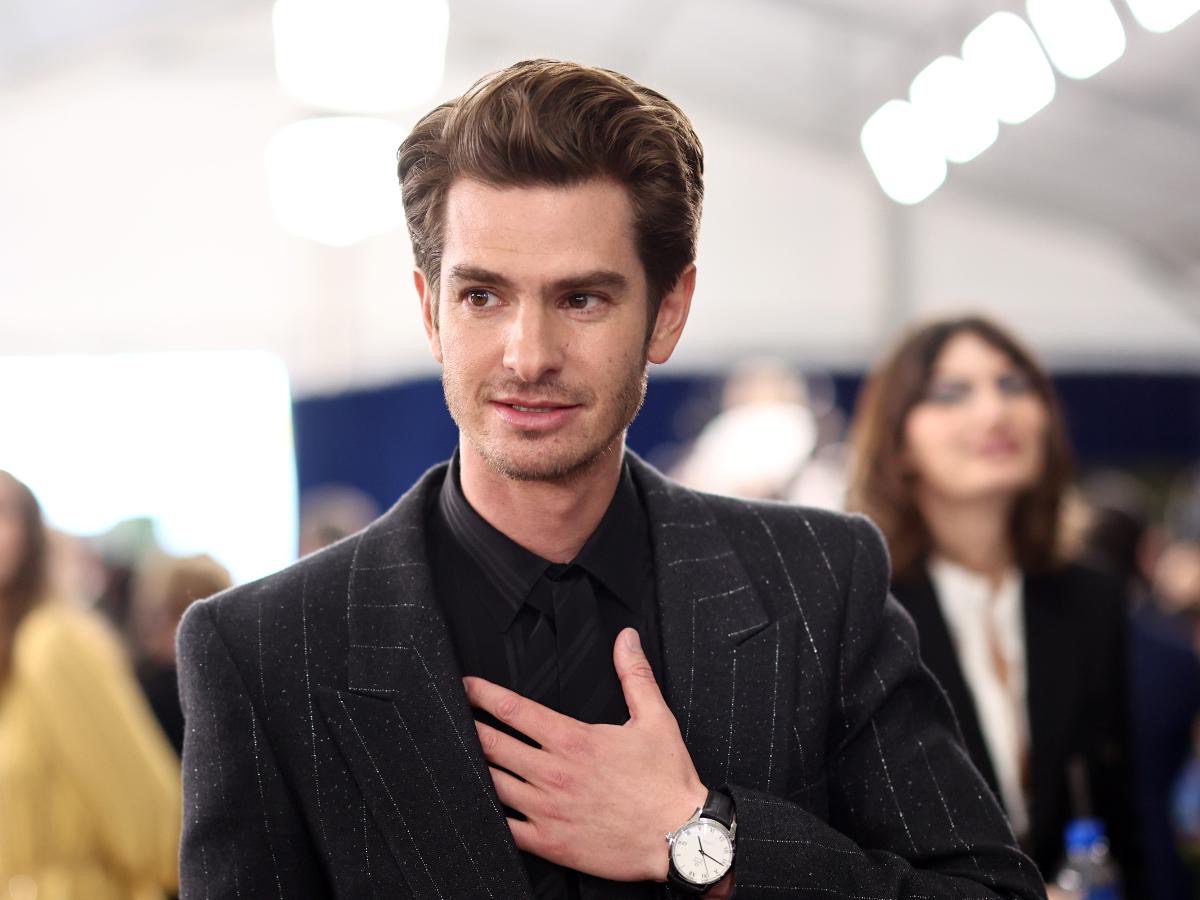 These celebs have inspired Garfield as they had the power to forego the temptation of having to be always on the up and up. The actor is all set to star in the lead role in BBC’s upcoming miniseries, Brideshead Revisited. The impressive cast ensemble includes Cate Blanchett, Harry Potter alum Ralph Fiennes, and Joe Alwyn.