For the past couple of years, the number of Esports has been increasing thanks to the increase in popularity. Esports, short for electronic sports, is the newest form of competition based on video games. In Esports, professional players compete with each other through organized, multiplayer video game competitions, individually or as teams. While Esports has taken place since the 2000s, its popularity rose to the next level due to the surge in gaming and live streaming popularity by the 2010s. Esports soon become a significant factor in the video game industry, with many game developers hosting or funding tournaments and other events. As the Esports community grew, so did many players by showcasing their talents in these games. You may be wondering who is the Highest-Paid Esports Player in 2022, and we have the answer for that in this article.

The most popular video game genres in esports are multiplayer online battle arena (MOBA), first-person shooter (FPS), real-time strategy (RTS) fighting, card, and battle royale games. As esports grew more popular, so did the esport franchises. Currently, the popular esports franchises are League of Legends, Counter-Strike, Dota, Valorant, Super Smash Bros, Overwatch, Street Fighter,  and StarCraft. Among these franchises, there are tournaments such as the League of Legends World Championship, Dota 2‘s International, Evolution Championship Series (EVO), and Intel Extreme Masters are among the most popular in esports. 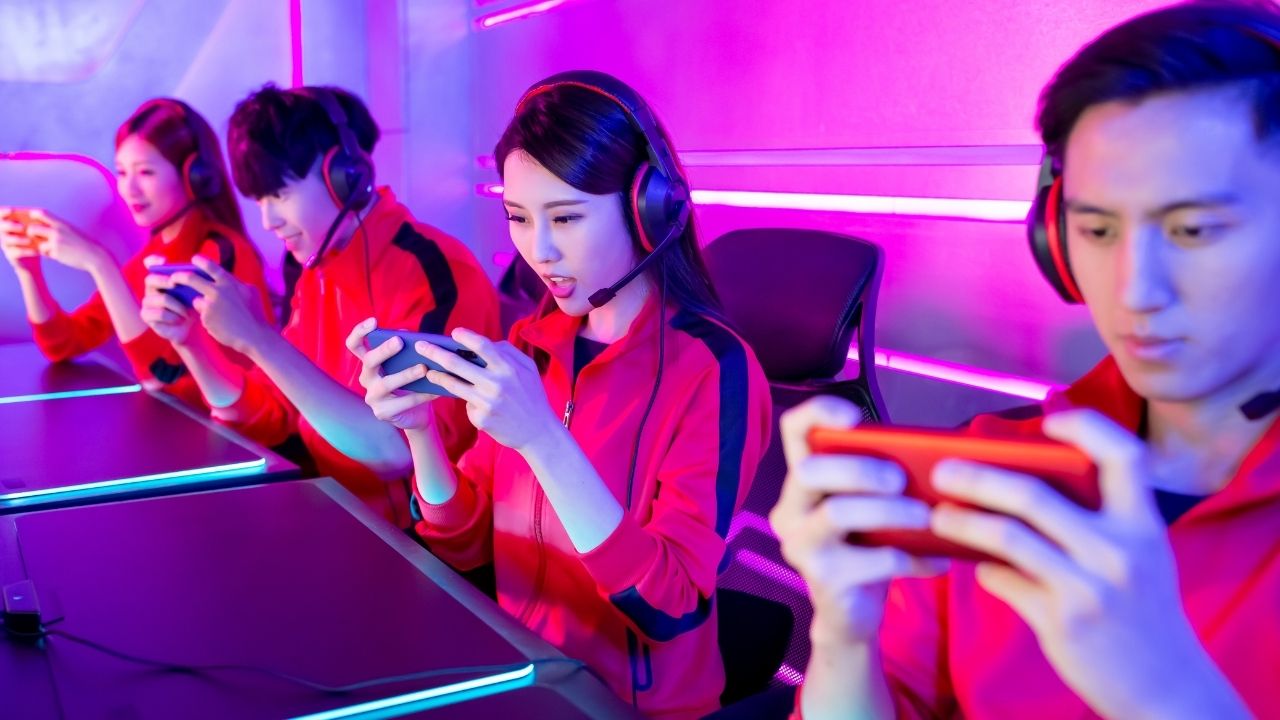 How popular is Esports?

Some may wonder how popular it can be Esports. By the late 2010s, to the present, official data suggest that esports have grown to 454 million viewers, generating a revenue of US$1 billion, with China accounting for 35% of the global esports revenue only in 2020. This will only increase as time passes, as the popularity of streaming media platforms is increasing, particularly on YouTube and Twitch, thus becoming the center for the growth and promotion of esports competitions.

Most of the esports viewers are from the age group of 18 and 34. As of now, Esports has been gaining a lot of popularity among the Asian nations, especially in China and South Korea. At the same time, esports is close to underdevelopment because of its anti-gambling law that also banned the hosting of paid professional gaming tournaments. Other than Asia, esports is popular in Europe and America. 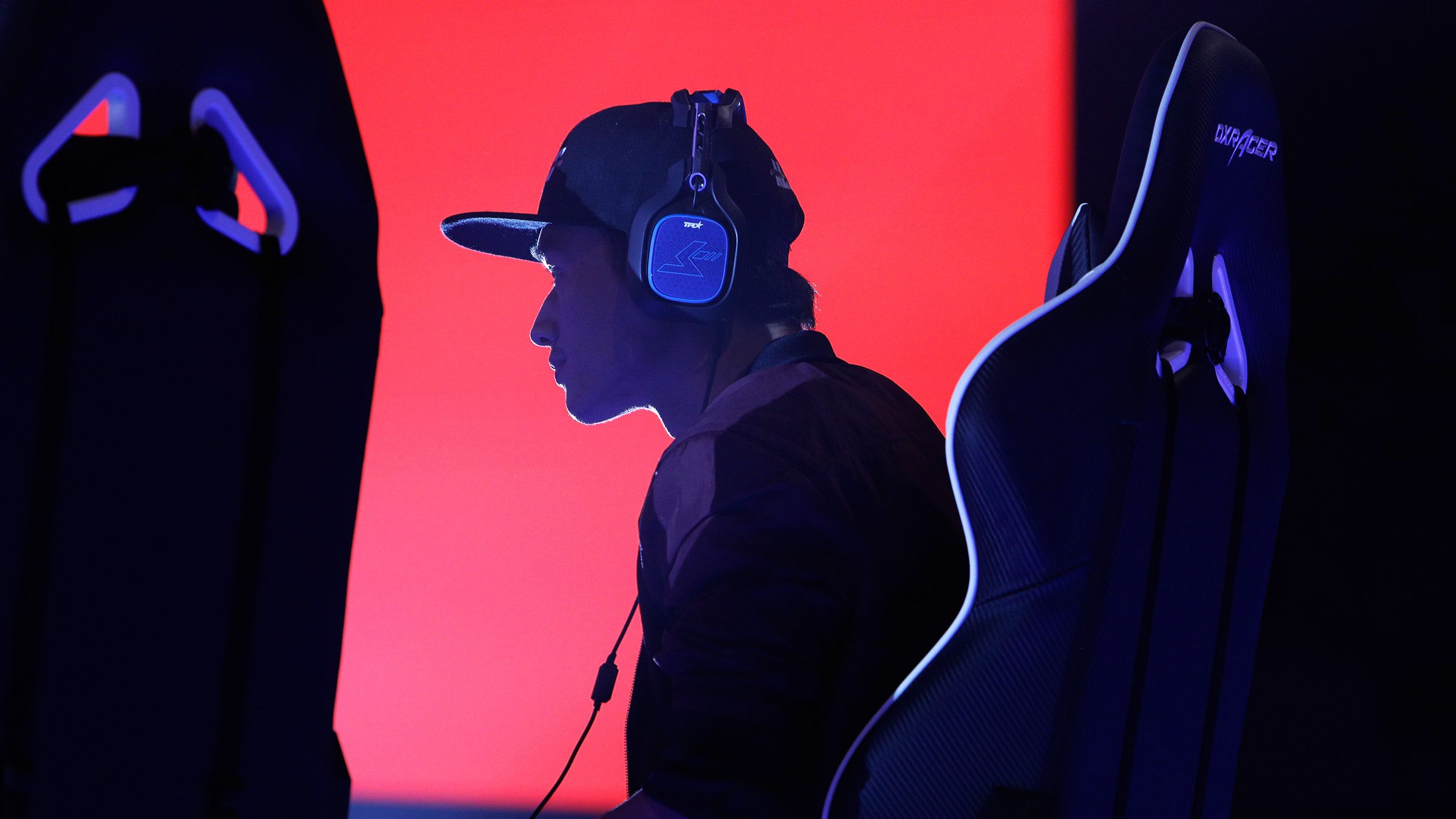 Since the Esports community is becoming bigger and bigger, the way players earn money has also increased. Other than the championship price money earned through the esports tournament, players also earn through brand collaboration, sponsorships, and promotions. Some players even have their youtube and twitch, and other streaming ways as well as merchandise to earn money.

For this reason, finding the Highest-Paid Esports Player is quite a task as most have not revealed how much they earn other than the official information regarding the prize money they win in tournaments. Still, we have listed some of the top esports players who may vary according to the time when you are reading this article. That’s the reason why we are not listing anyone in any highest or lowest manner but randomly listing them.

Ceng Zehai, or as his player id, NV Order, is a Taiwanese PUBG Mobile player who is estimated to have an annual income of $316,000 and is estimated to have a total worth around $1 million. He was born back in 2002 and is only 19 years. Ceng currently plays for Nova Esports. If you play PUBG, you can find the player using the player id 5995142041. He plays as a sniper and uses iPhone 13 Pro Max as his device to play the game. 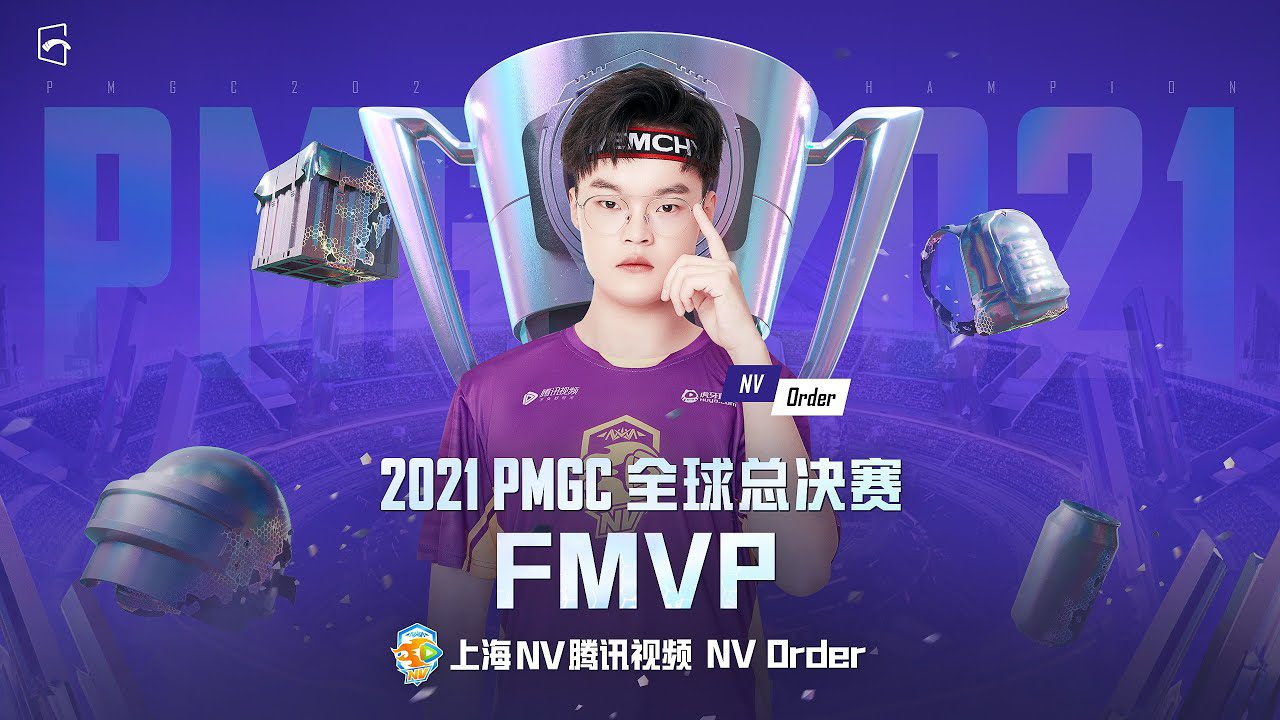 Johan Sundstein, or as many Dota 2 fans know him as N0tail, is a Danish professional player for OG. He has played for the team OG in four iterations of The International and has won in 2018 and 2019, along with winning four Major championships. Sundstein was born and raised in Denmark. The former Denmark prime minister Jógvan Sundstein is his grandfather. 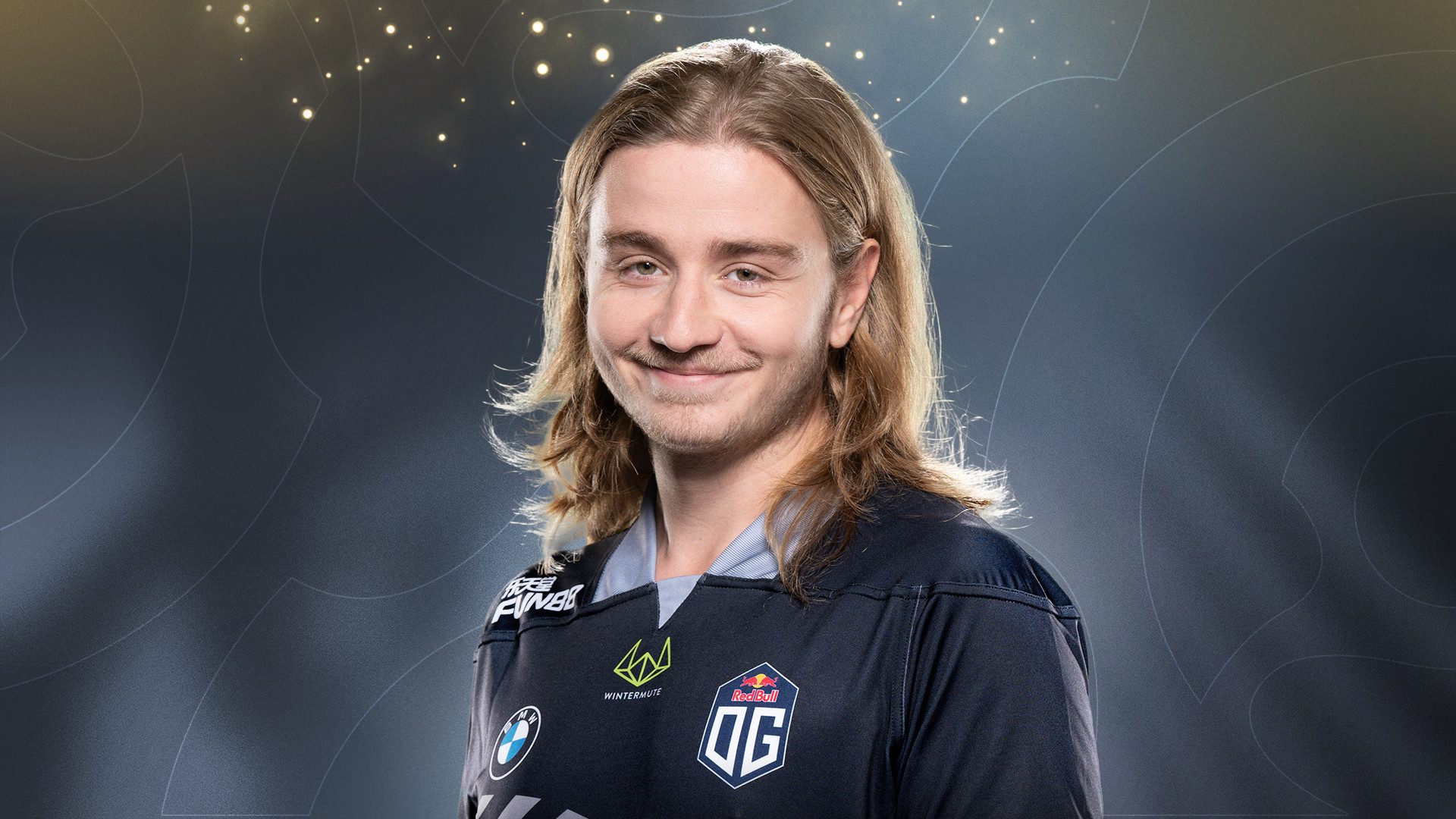 Sundstein first began playing video games when he was two and left high school to devote himself to esports fully. His efforts paid off as he soon became the youngest professional Heroes of Newerth player at the age of 15, where he played the role of the solo middle back. He was soon recognized by the manager of Fnatic and took him under his wing as an unofficial side project. This helped Johan to build his professional career in esports. Johan currently has a net worth of more than 7 million.

Kyle Giersdorf is expected to have a net worth of around $3.2 million. He is a famous Fortnite player and was one among the many players who rose to fame when Fornite exploded in 2018. His performance in the Fortnite World Cup pushed him into esports supremacy in 2019 and thus earned an astonishing $3 million. Giersdorf currently lives in a town in Pennsylvania. Kyle’s ‘Buga’ name came from his grandfather, who used to call him that nickname when he was young. He was bought into Fornite by his father, who is also a father. 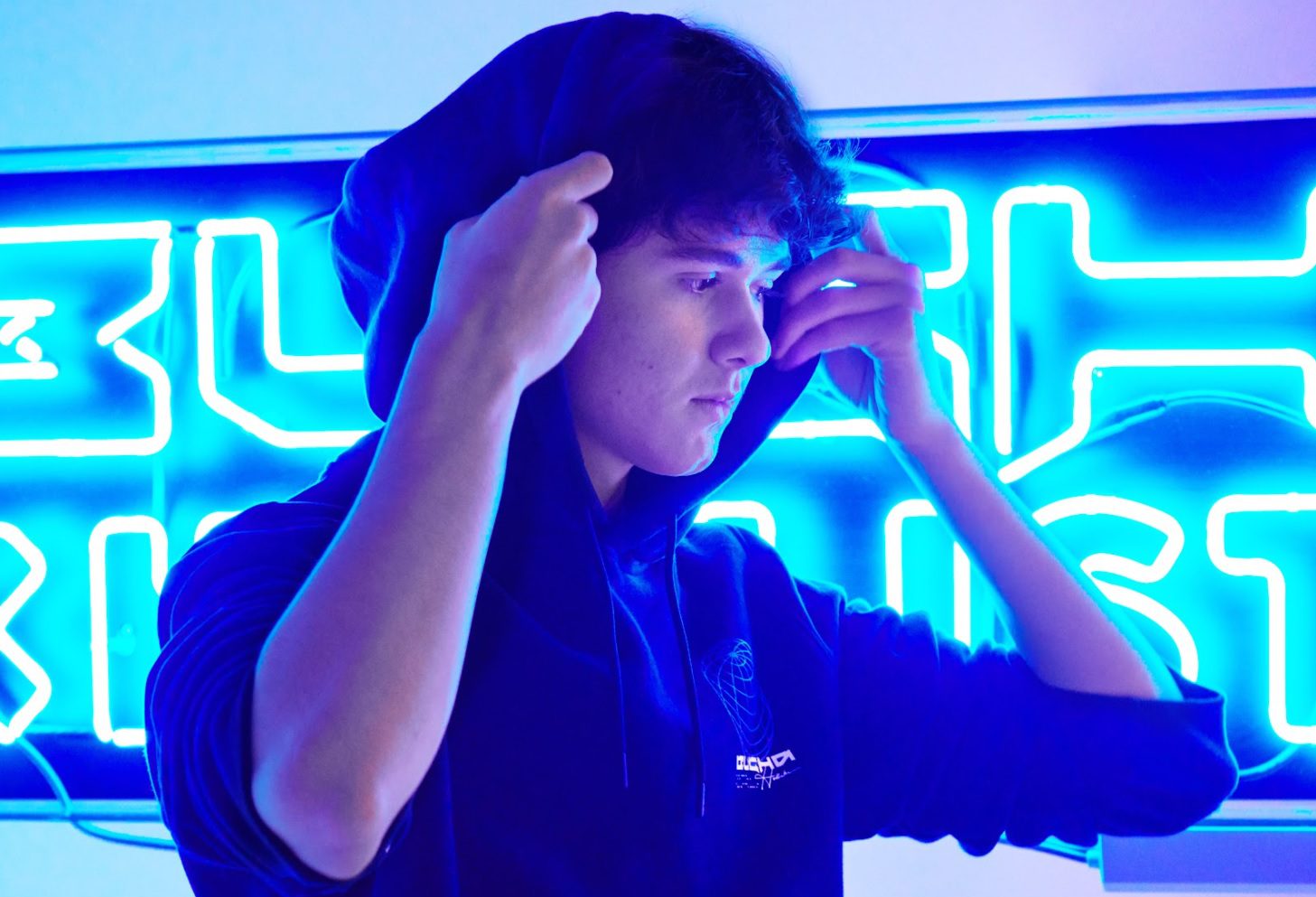 Jesse Vaiinika is a Finnish Dota 2 professional player and has been playing for OG and has become the first two-time TI champion in 2019. In January 2020, he announced his retirement but then returned for Evil Geniuses. JerAx made his name in Heroes of Newerth, where he played for the Dirty Minds team and many others. Jesse has also done compulsory military service for the Finnish navy, and after that, he began playing Dota 2. it is said that he has $6.5 million. IN 2018, he revealed his merchandise website JerAx.GG 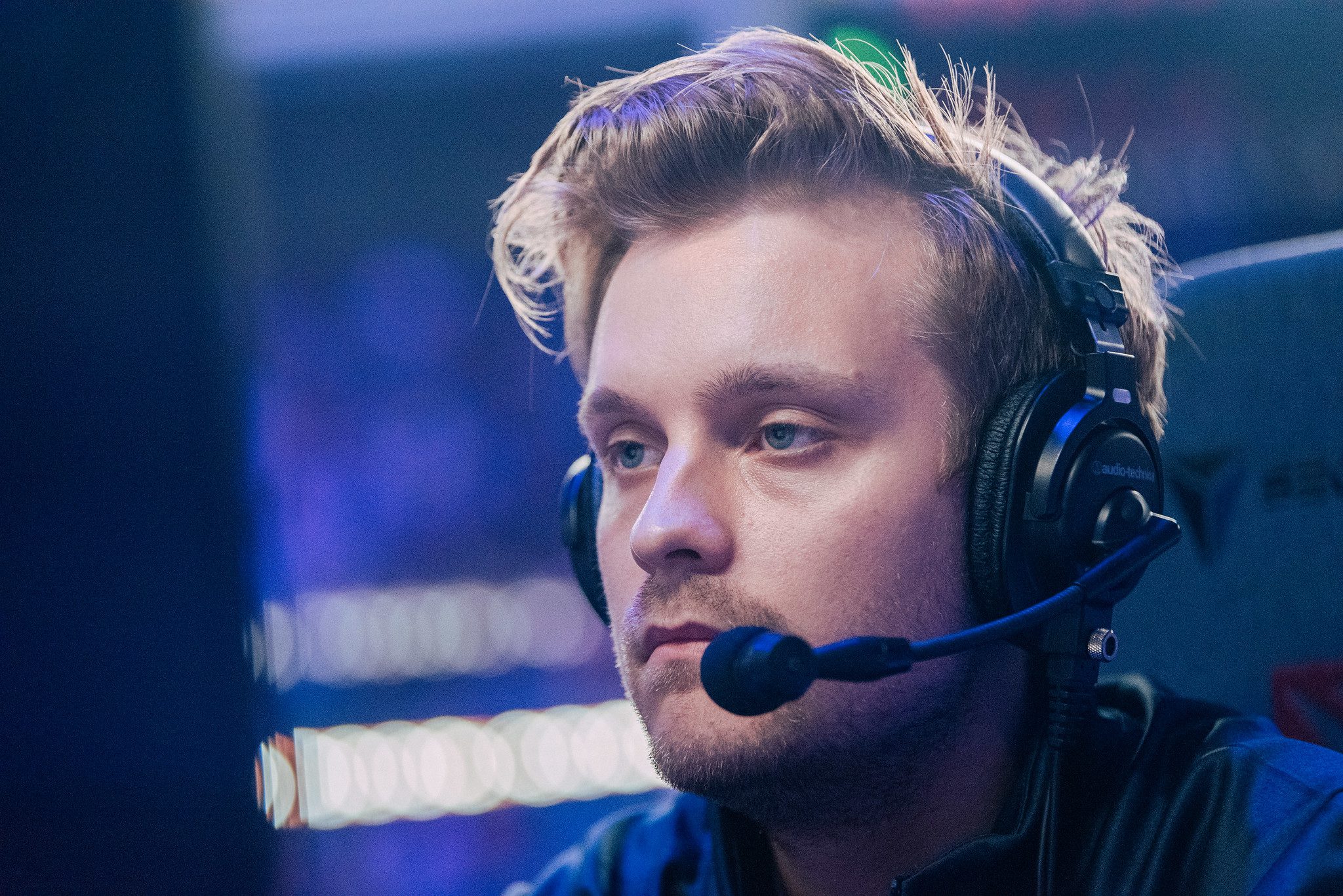 Anatham Pham is another Dota 2 player on the list who is estimated to have a net worth of around $6,000,000. He also plays for the team OG. He mainly plays on major tournaments instead of individual events, and that’s the reason behind his huge net worth. Anatham moved to Shanghai at the age of 16 for the esports team Invictus Gaming before joining the team at OG, where he has been since 2016. Ana had to drop out of high school to pursue his dreams. 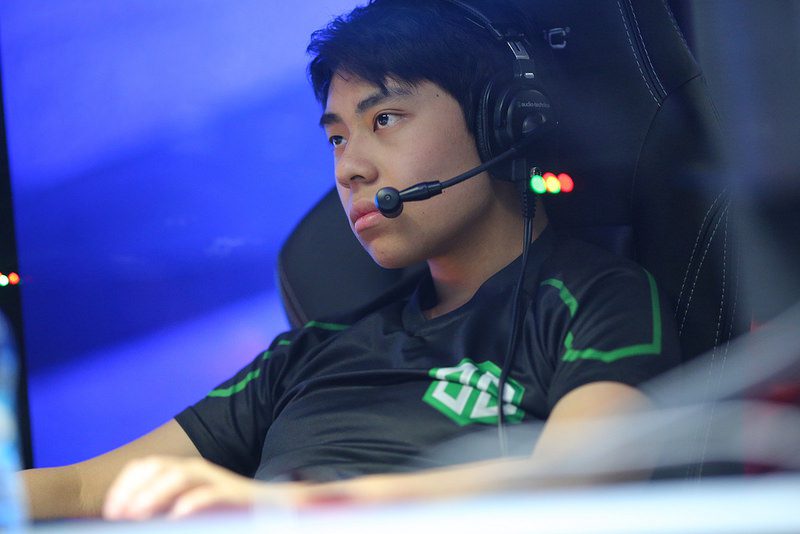 Lee Sanh-hyeok, or as most LoL players know, is considered as one of the best League of Legends players of all time as he is only one among the two players who have won the League of Legends World Championship three times. As for his net worth, he has made more than $1.3 million in prize money alone. So when we consider his other revenue sources, such as various endorsement deals, merchandising fees, and all, we can understand that that will be a lot more. 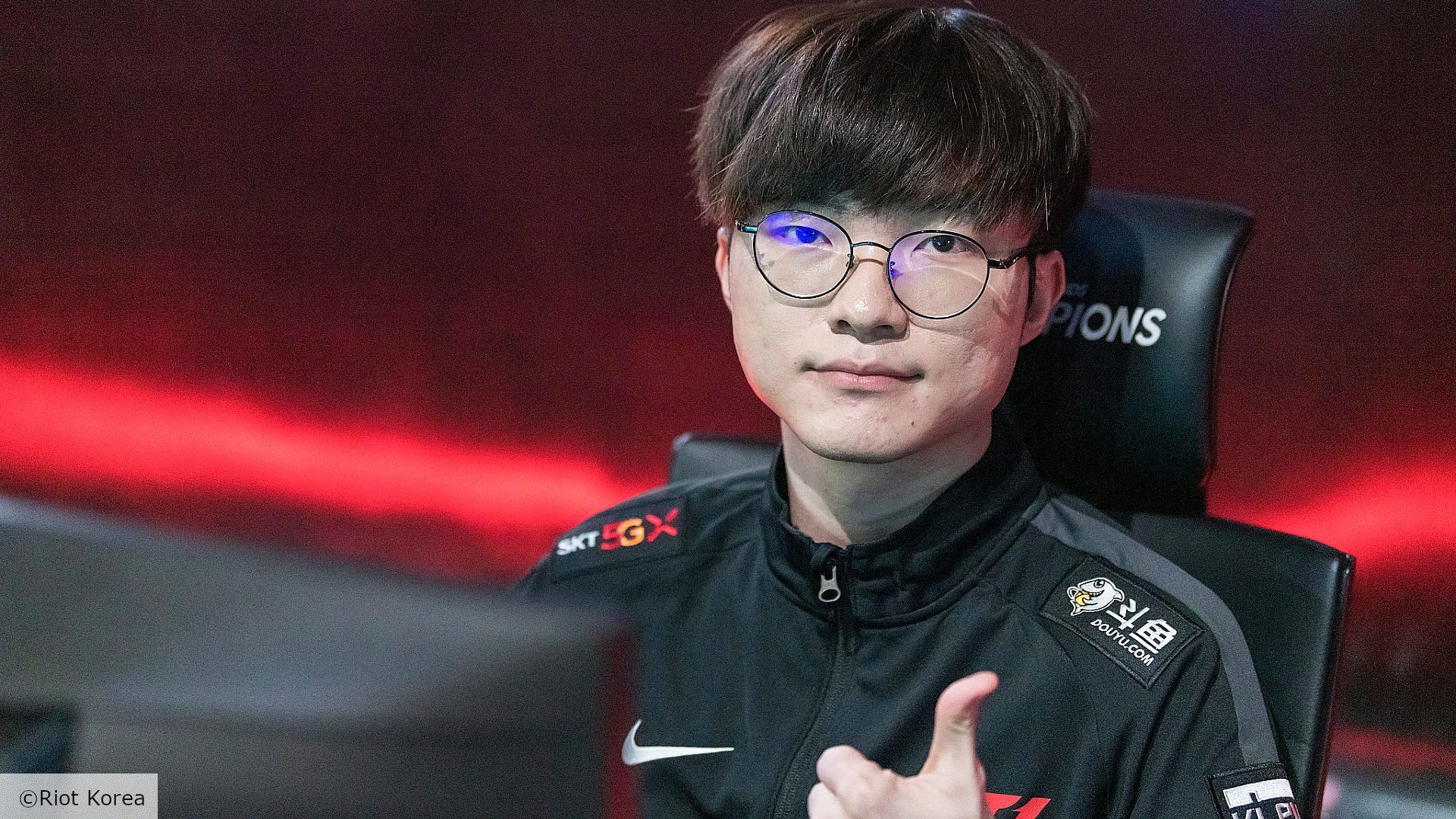 Peter Rasmuseen is a famous CS: GO player, known through his id Dupreesh and has won four Valve Majors in Counter-Strike: Global Offensive. His skill and talent is the reason why he is considered an important teammate in the Astralis team. According to the reports, it is said that he has earned more than $1.9 million and will be much more than the one available to the general public. 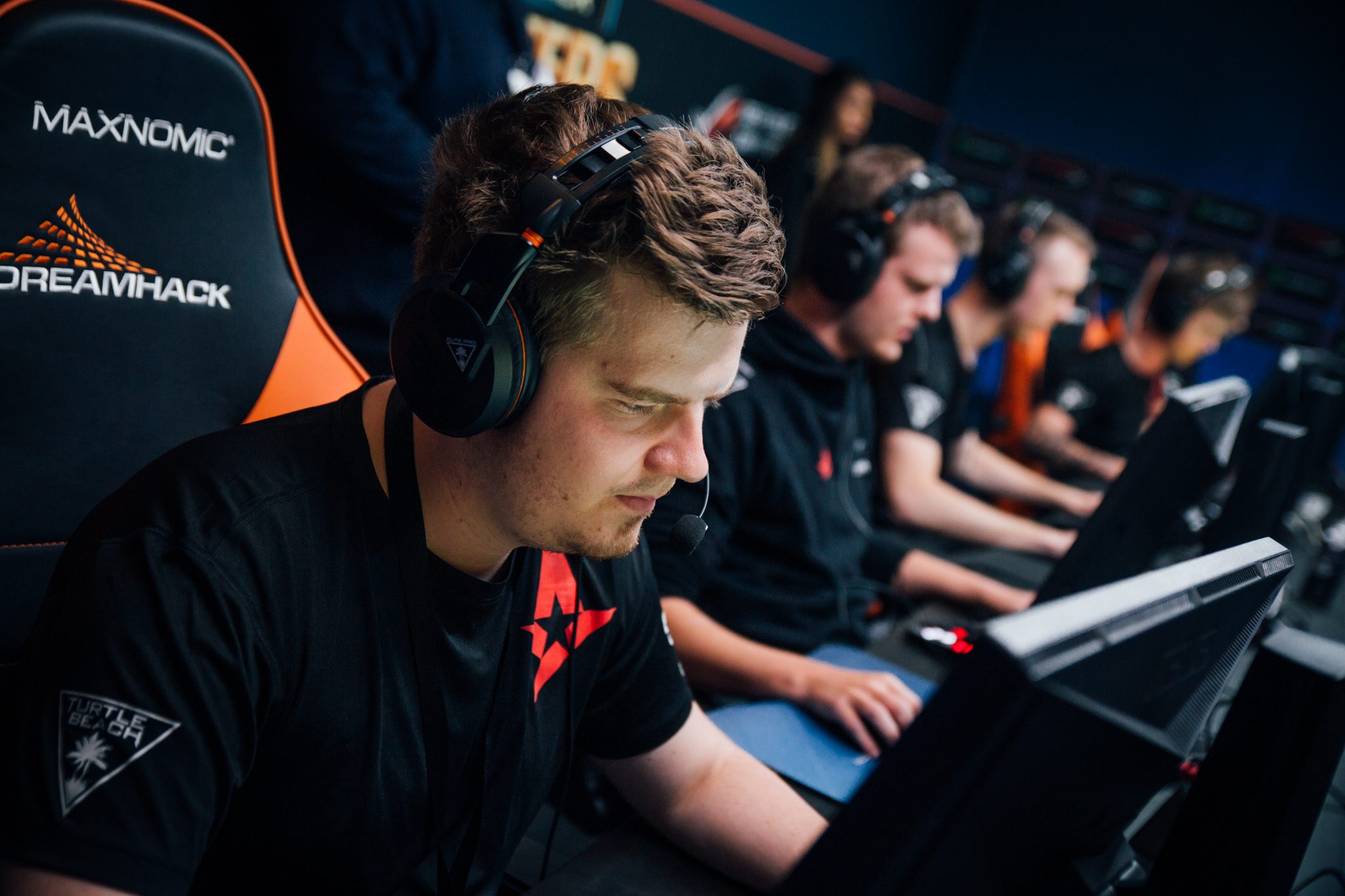 Sebastien Debs is another Dota 2 player who also happens to play for OG under the name Ceb and is in out Highest Paid Esports Player 2022 list. His overall earning is said to be around $6 million. He helped OG to win the victory through 2018 and 2019. Sébastien started his professional Dota 2 career with Team Shakira in 2011. After reaching 4th position in Dreamhack Winter 2011, the team got recognition around the esports industry. 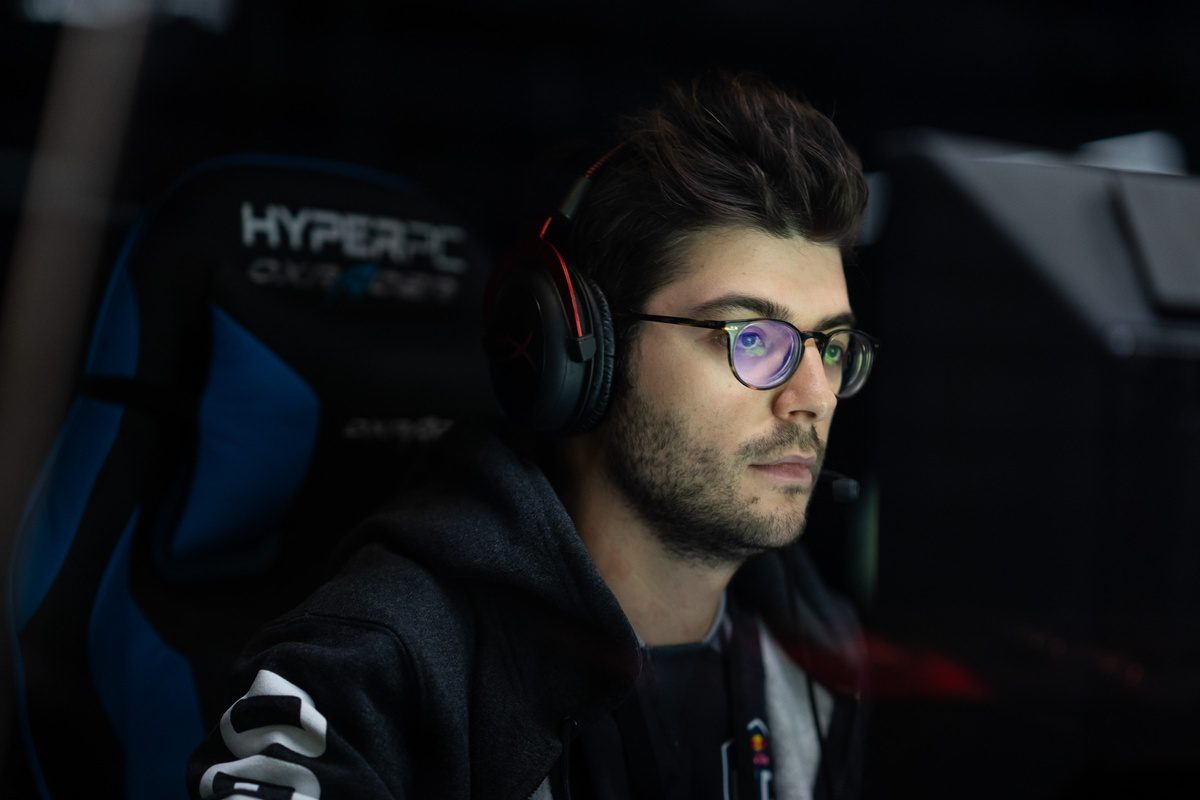 Ceb soon left Shakira to join a rehash of Mortal Teamwork led by Troels Nielsen, who knows by the name “Synderen” in 2012. Later Debs joined Alliance in 2015, and in 2016, OG invited him to coach a newly founded organization. Following Resolut1on’s departure from the team in 2018, Sebastian was called as a substitute player before officially filling the offline position at The International 2018. It was this time he took the name Ceb from 7ckngMad. In January 2020, he announced he would be leaving the active roster to develop other players on the team but soon rejoined the active roster that July.

Also Read: Is Prime Gaming Available in India & How To Use it?