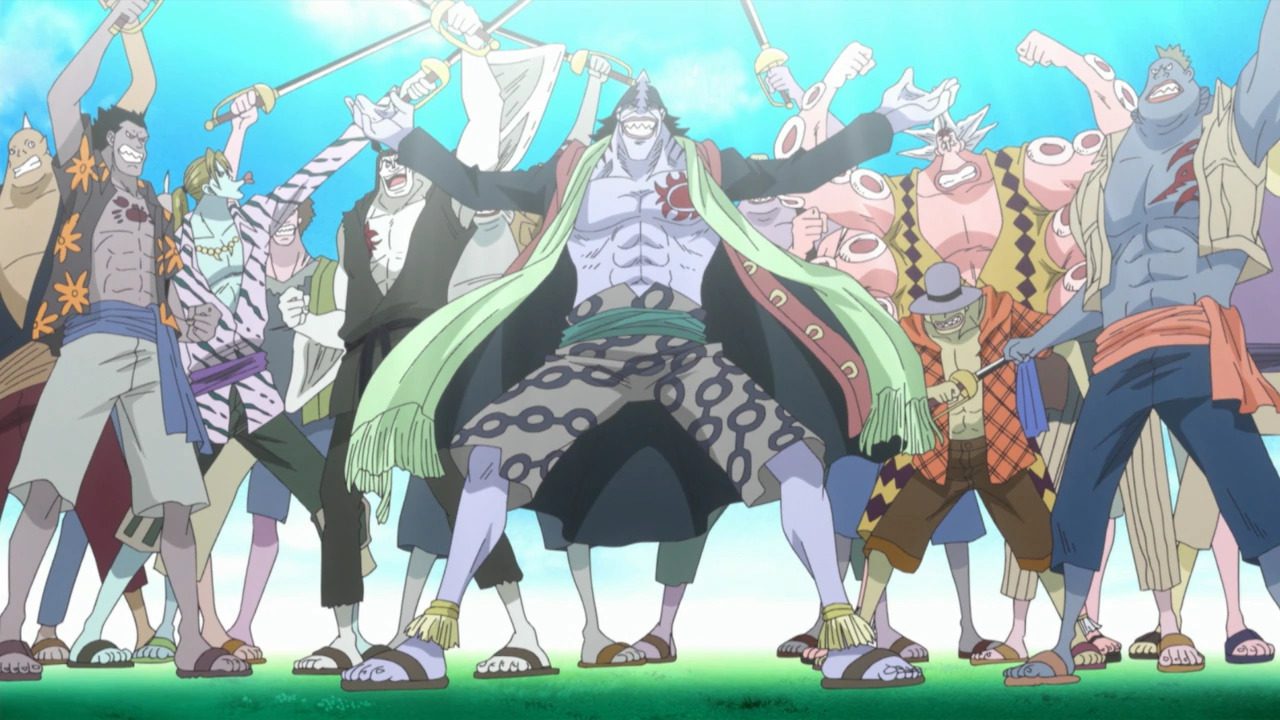 One Piece is one of the most beloved anime of all time. Written by Eiichiro Oda, the manga started way back in 1997. As of April 2022, the manga has been compiled into 102 volumes. The One Piece anime began in 1999, 2 years after the manga release. The popular studio Toei animation made the One Piece anime and is still going on strong. So far, apart from the original series, 14 animated films and 13 TV specials, and one OVA has been made. One Piece has probably become the world’s most popular and successful anime franchise of all time. Every One Piece fan knows about the different species, human races, etc., in the series. One such species among these is the Fish-Men, as we look into some facts surrounding them.

Fish-men are not talked about much, but they have showcased their powers and abilities, which have resulted in 2 separate arcs being made with Fish-Men as the primary antagonist. Surprisingly, Fish-Men are the 2nd most prominent species in the anime, only below the humans. Fish-Men inhabit the seas alongside the Merfolk. As indicated by the name itself, Fish-Men are half human and half fish, octopus, or other sea creatures. Fish-men are considered ten times as strong as a normal human. Their power grows further when they are underwater, where a normal human cannot do much. Let’s look into some unknown facts about the popular Fish-Men from One Piece!

Arlong Is The Only One To Have Survived Impel Down

Impel Down is an underwater prison for the world’s most dangerous pirates and criminals. Located in the Calm Belt, Impel Down served as the main setting for the Impel Down arc. Arlong was beaten by Kizaru and was sent to the Impel Down. After Jinbe became one of the Shichibukai, Arlong was released. Arlong went to Cocoyasi Island. At the Cocoyasi Island, Luffy arrives and beats up Arlong. The marines arrest Arlong’s crew. So Arlong is the only one who has been released from the Impel Down. However, it is not known what happened to him afterward. Many fans believe he was sent to Impel Down once again, while others believe he was killed by Luffy. 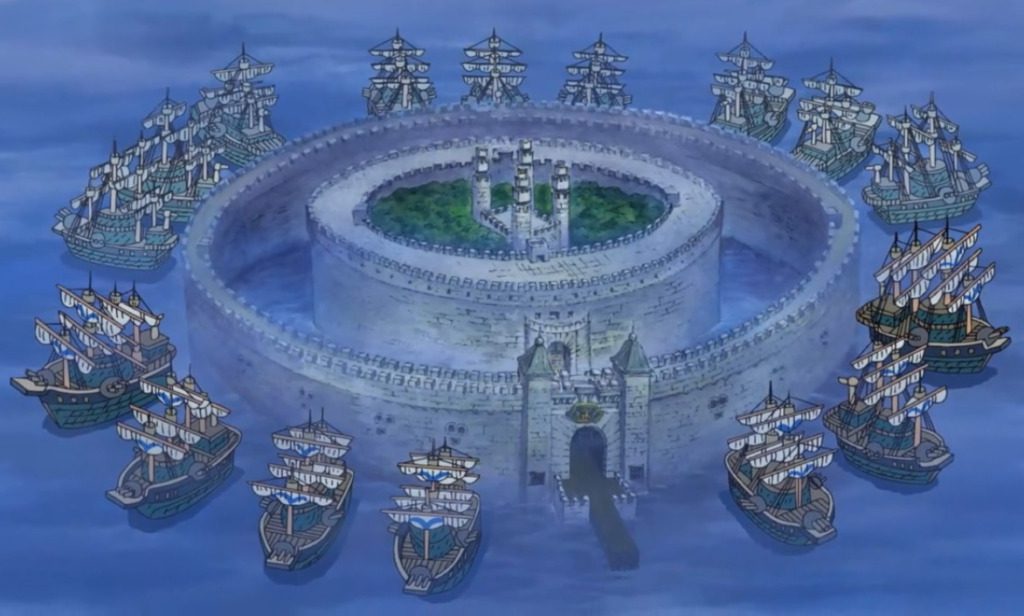 Impel Down in One Piece

Fish-Men Have A Supreme Ruler

King Neptune, a merman ad king of Ryugu Kingdom, is the ruler of both the fish-men and the merfolks. 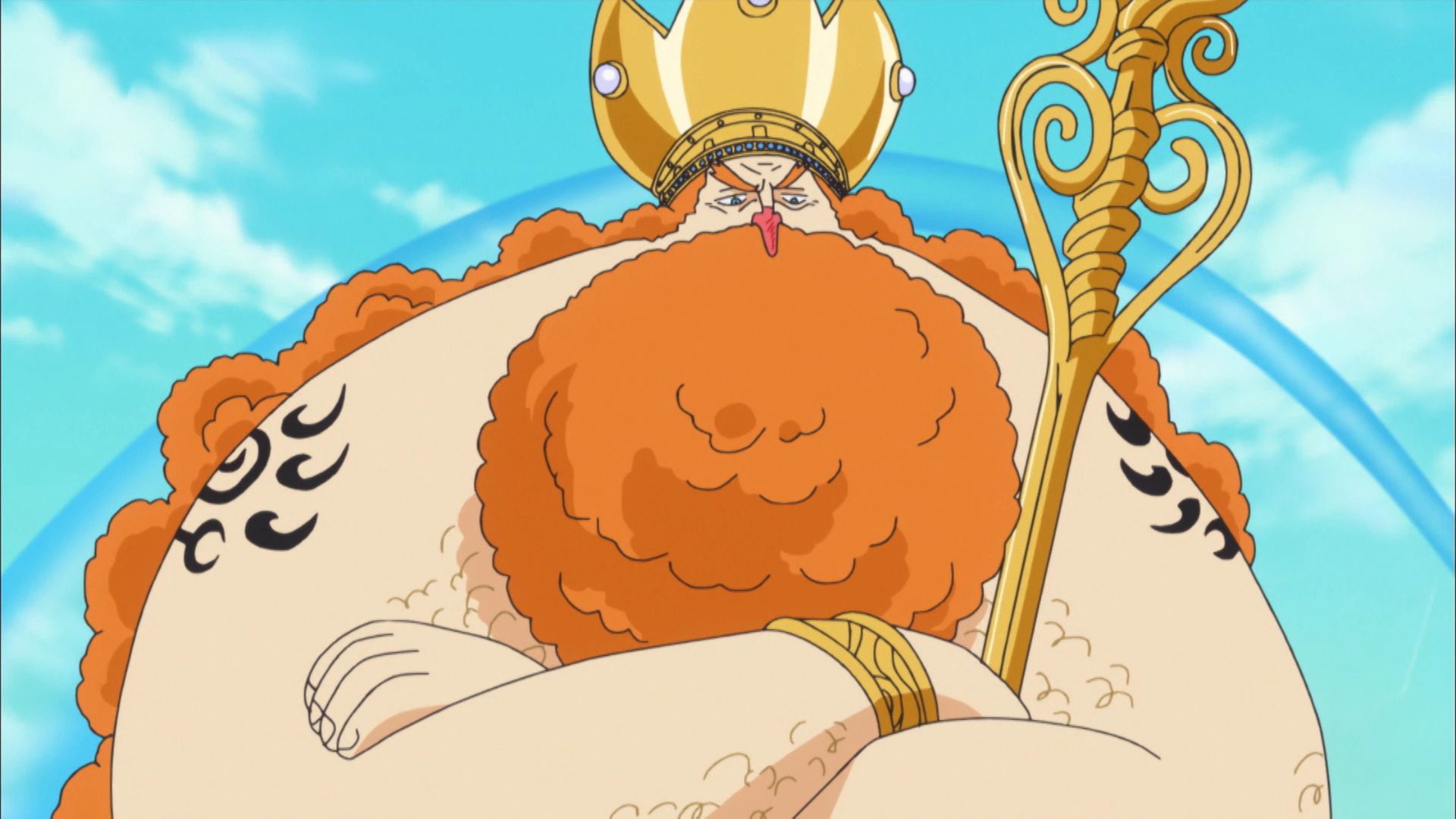 King Neptune from One Piece

Wadatsumi Is The Tallest Fish-Men

Wadatsumi is a member of the Sun Pirates. He is the 4th largest One Piece character by its size, standing at a staggering 80m, which may not be much in front of others like Zunesha, Laboon, etc. Wadatsumi being 4th largest in the One Piece universe also means that he is the largest among Fish-Men to exist to date. 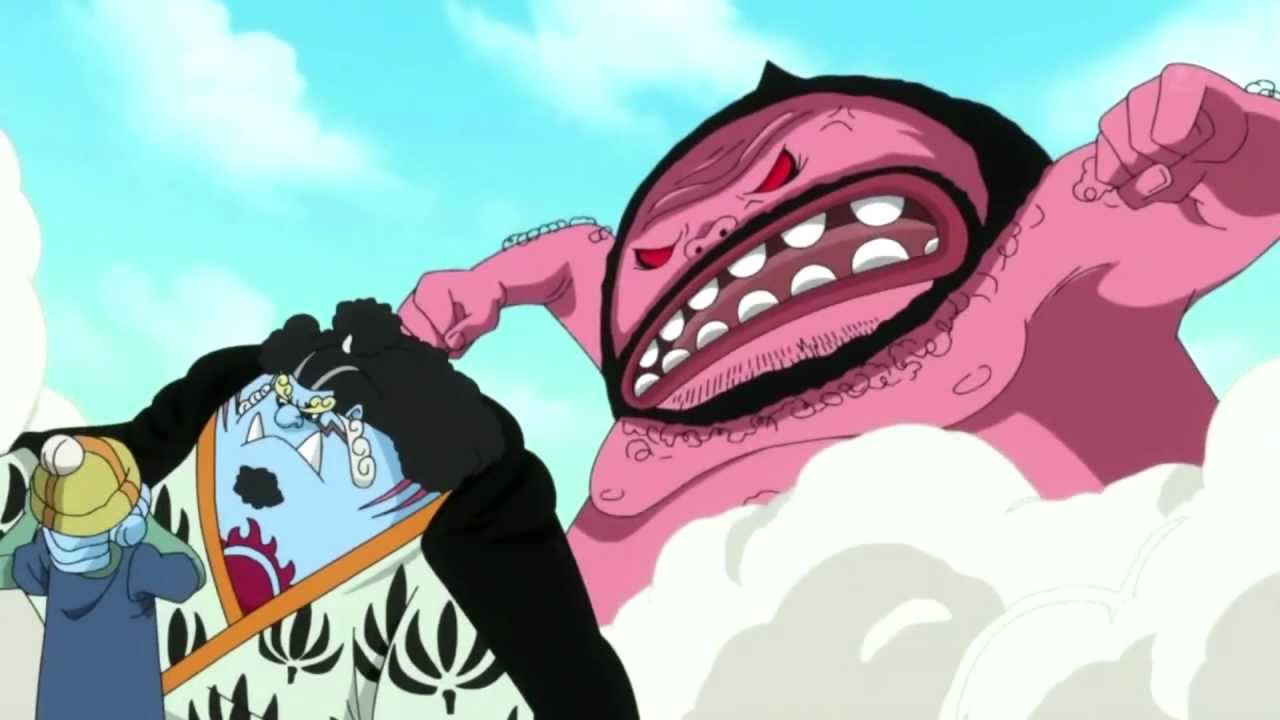 Tom Does Not Secrete Poison

Tom is a Longhorn Crawfish in One Piece. He is popular for building the ship of the Legendary Gol D. Roger named Oro Jackson. Due to his reputation for building Roger Pirates’ ship, he is assumed as the most skilled ship-maker. Oda confirmed that Tom does not secrete any poison, which might not be biologically correct. Longhorn fish are known to emit poison from their skin whenever in danger to fight off the enemy. Tom does not secrete any toxins. Had he been able to do so, we might have seen more of Tom. 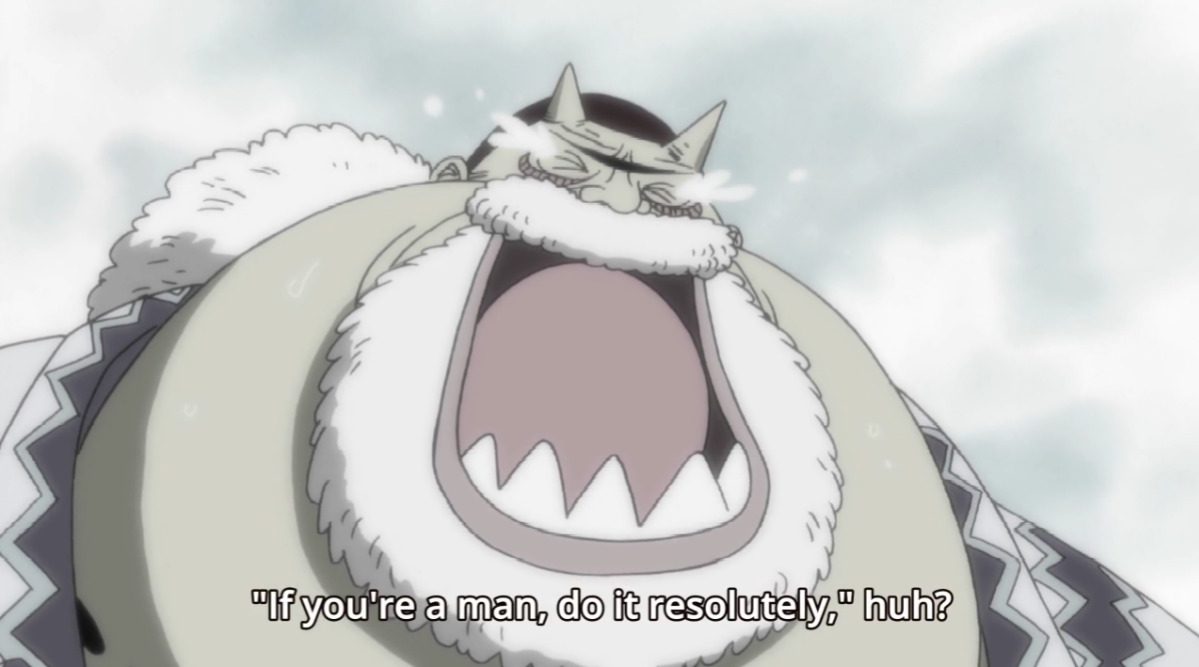 Hatchan Was Originally Meant To Be A Female

Eiichiro Oda revealed that the initial design of Hatchan was something totally different from what we have seen today. Oda planned on making Hatchan as a female, a fish-woman as a squid, and her name was going to be Maple Read. Knowing the initial design of Hatchan, fans have been bittersweet. Some believe it would have been great to see a female Fish-woman helping our favorite Straw Hats. While many other fans say, the way we have seen Hatchan is probably the best one. We have seen him from being a great foe of the Straw Hats to being a very helpful ally to them. With his six-sword style and his ability to cook good food, he has proven to be a great character in One Piece. 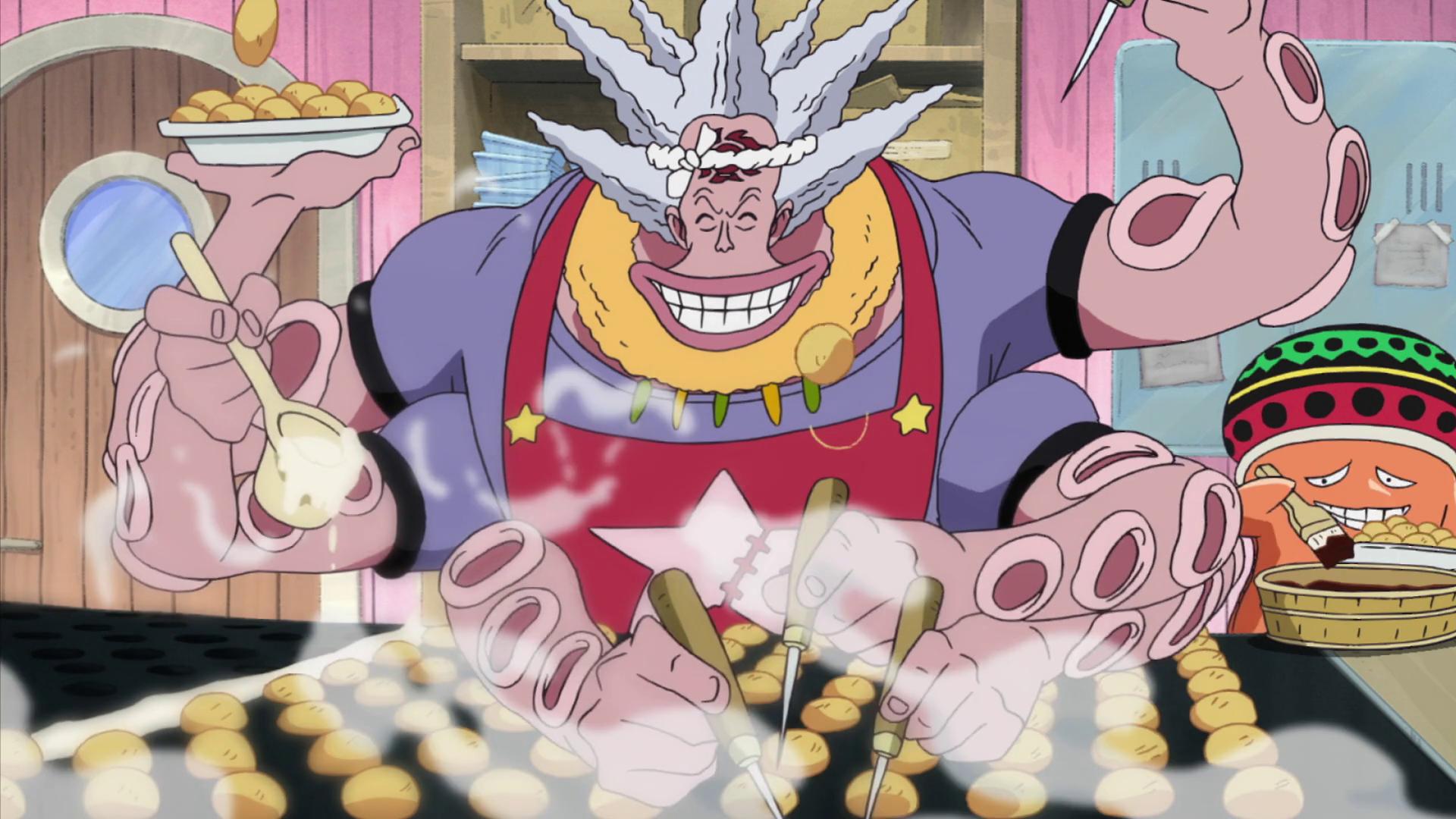 Kuroobi is another popular member of the Fish-Men. His version is that of a ray fish. He is also a member of the Arlong Pirates and once used to be in the Sun Pirates. Judging from the black belt he wears, it can be easily said that he is a black belt in martial arts. He is widely known for his Fish-Men Karate style. His left side of his chest boasts a sun tattoo hinting at his past allegiance to the Sun Pirates. 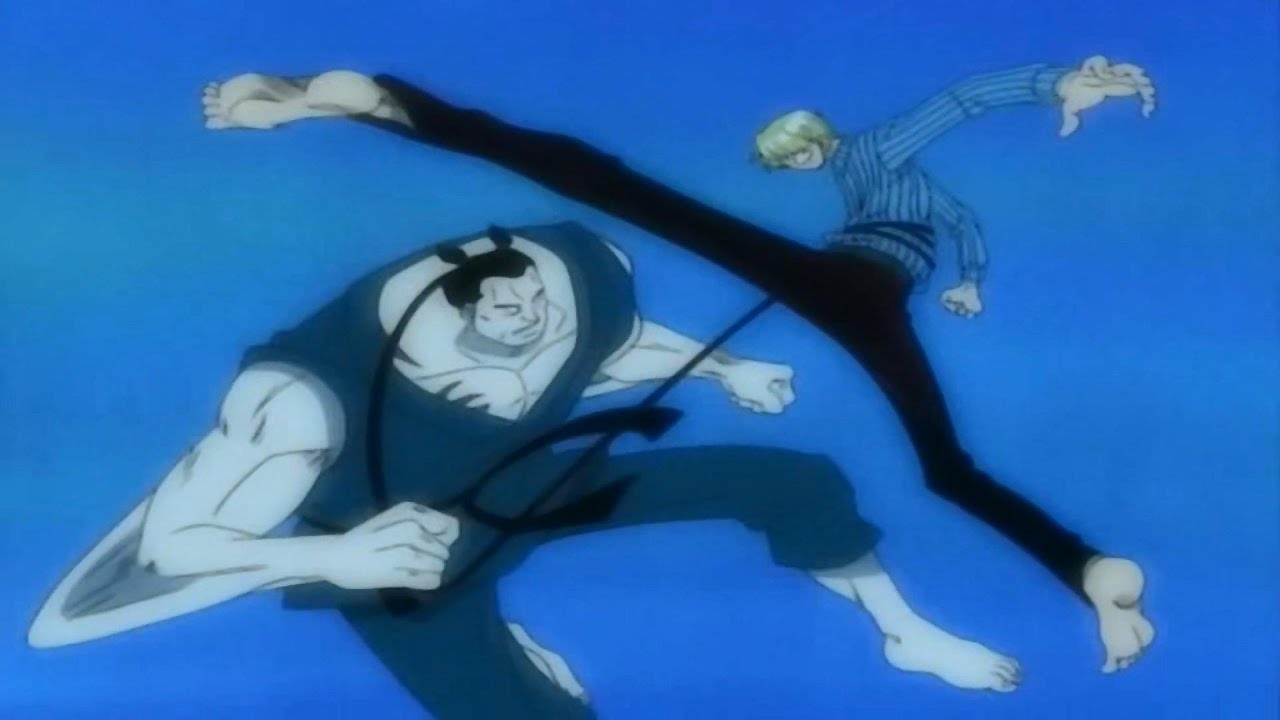 Kuroobi in action against Sanji

Ikaros is Inspired By Greek Mythology

We all have heard about Icarus and the legend surrounding it from Greek lore. In the Greek myth, Icarus was the son of Dedalus. One day, Icarus did not listen to his father and flew too close to the sun. In doing so, he burnt his wings and fell down to the earth, and ultimately died. In the anime, these roles have been reversed. Ikaros’ pet squid Daidalos (possible representation of Dedalus) went too close to the sun and became a dried squid. 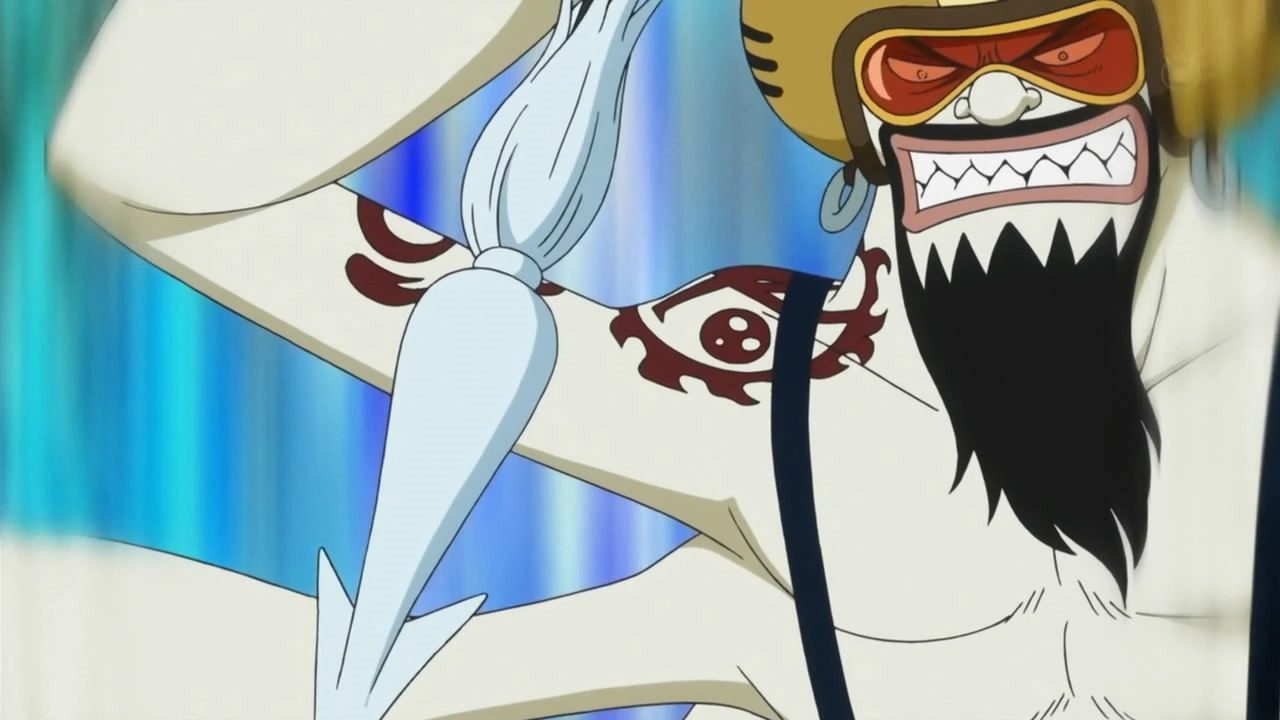 Can A Fish-Men Eat A Devil Fruit

This is something many One Piece fans wonder about. Any person who eats the Devil Fruit gains immense strength and power. But there is one backdrop to eating the devil fruit, the person eating it loses his/her ability to swim. As we all know, swimming is an important aspect, especially for the Fish-Men. There have been a few of the Fish-Men who have dared to eat the devil fruit. These are Vander Decken IX, who ate Mark-Mark Fruit. While Elephant-Elephant fruit, Model: Mammoth was eaten by Jack the Drought. 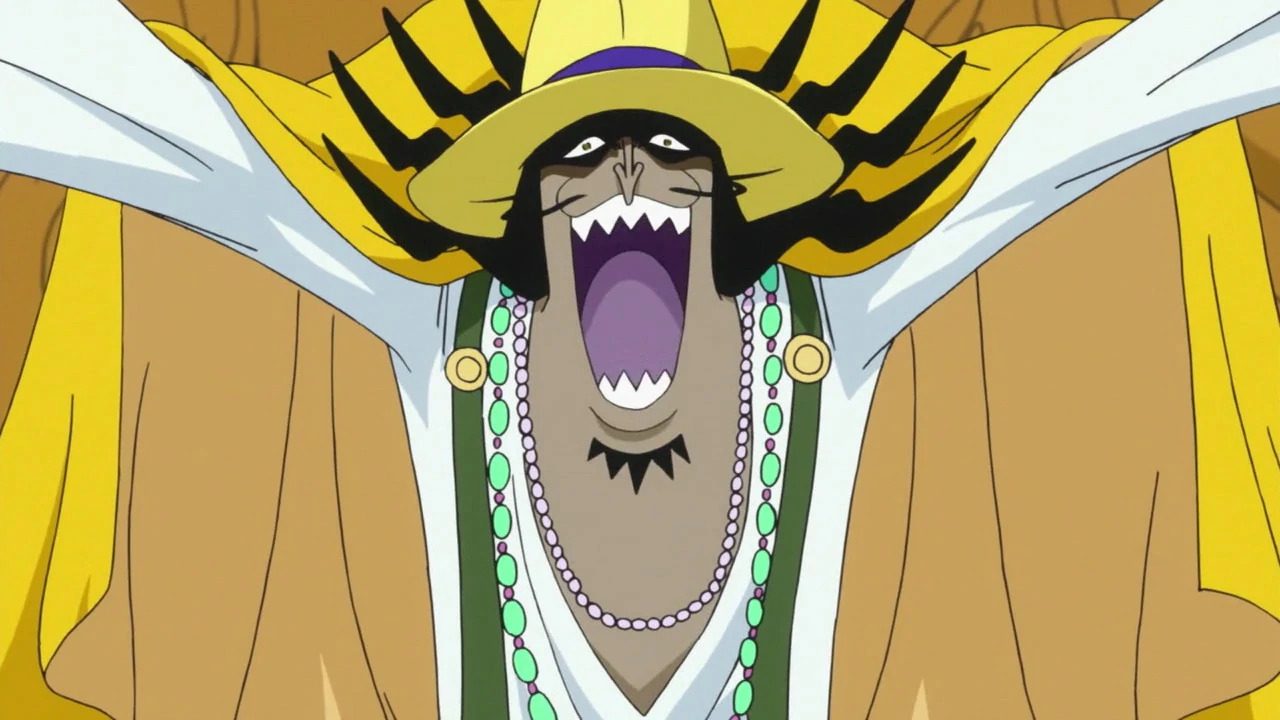 First-Ever Appearance Of The Fish-Men

The Fish-Men first appeared in the 69th chapter of the manga, while in the anime, they appeared in episode number 31 for the first time.

Who Is The Strongest Fish-Men? 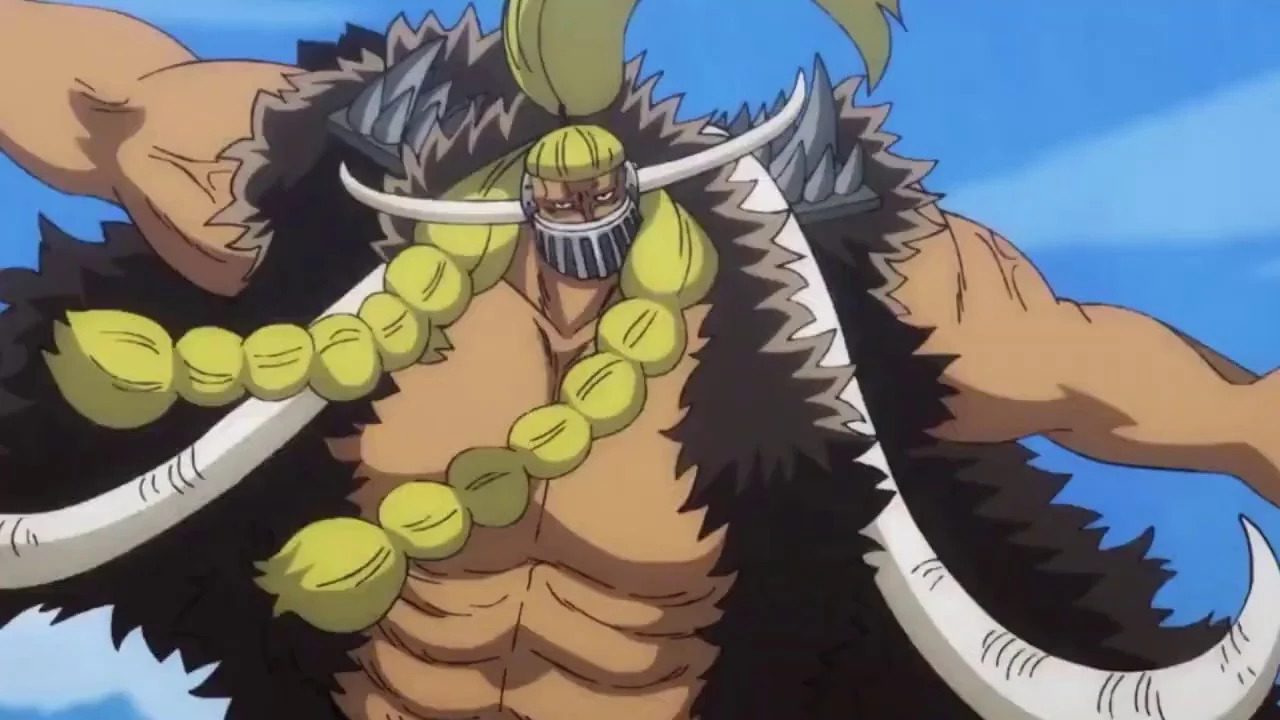 The fish-men are capable of interbreeding with other species. A prime example of this is Sapi and Dellinger. They both were the result of breeding between humans and fish-men. The newly born hybrids resemble both human and fish features, but they portray mostly humans.

If you want to witness more of the Fish-Men, watch One Piece on Crunchyroll.

Also Read: Everything we know about Joyboy from One Piece