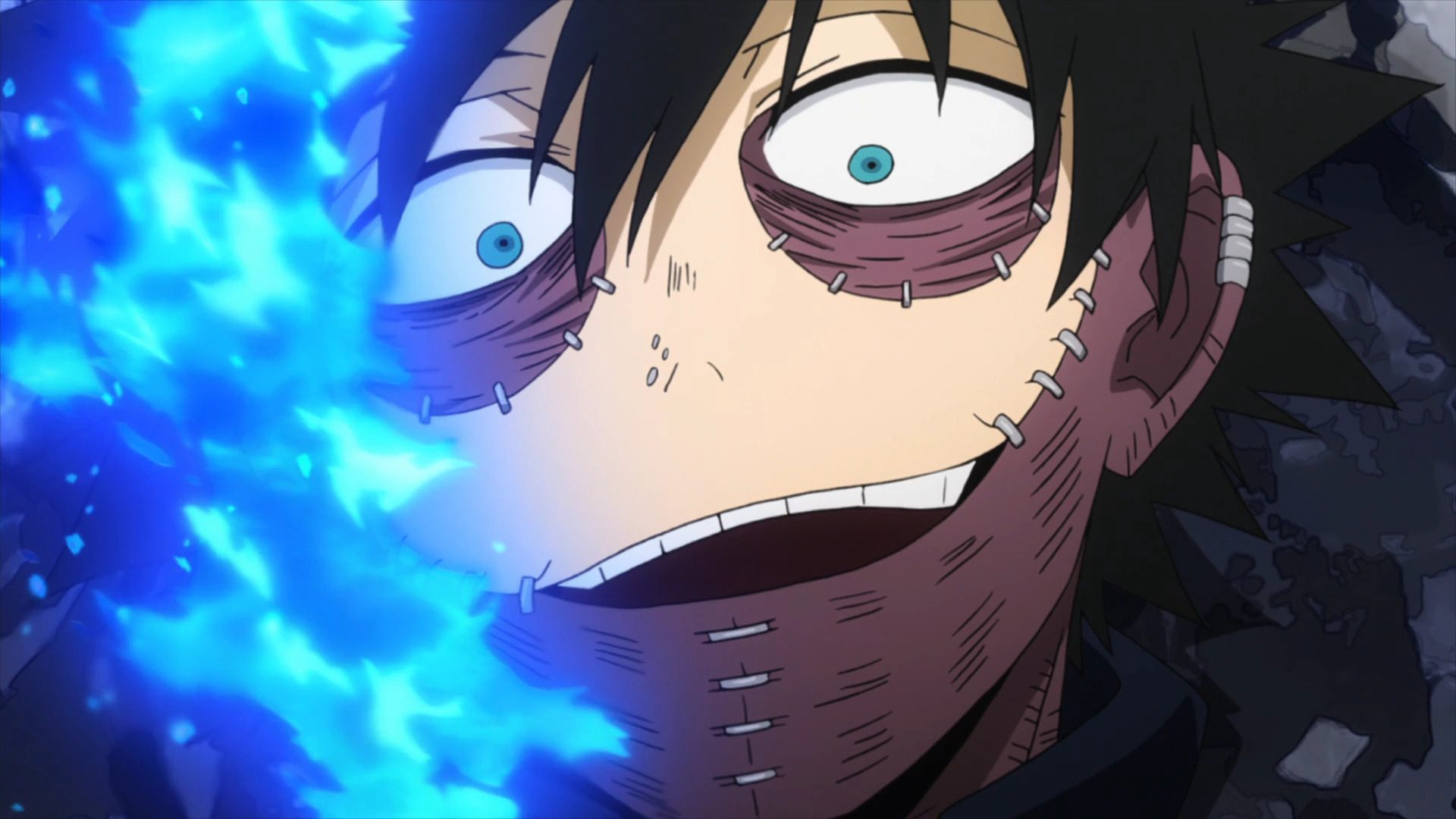 Dabi in My Hero Academia 353

My Hero Academia Chapter 352 ended with Dabi’s flashfire fist failing before Shoto’s Burning Ice Blade. We get to see that despite being brothers, Dabi and Shoto are nothing alike. One relied on the stubbornness of sheer firepower, while the other adapted his technique and waited patiently for the right time to strike, thereby emerging victoriously. Even after defeating Dabi, Shoto shows no intention of killing him. Will the Todoroki brothers ever get along? We will find that out in My Hero Academia Chapter 353.

It seems that months of fighting and training alongside Izuku Midoriya have changed him a lot. He lends his brother a helping hand and reminds him that it’s never too late to turn back. Deep down, Shoto realizes that he could have turned into a monster like Dabi if his friends weren’t there. Now, he considers it his responsibility to pull Dabi out from the pit of darkness. We bring you the latest chapter updates of My Hero Academia manga.

In Boku no Hero Academia Chapter 353, Shoto will try to knock some senses into Dabi. However, I doubt if it will be of any use since the grudge Dabi holds against Endeavor and his family is very intense. Not only that, Dabi has been brainwashed by the villains for years, and I will be very surprised if he gets a change of heart that easily. Endeavor himself may show up to apologize for past deeds just as he did to Shoto. However, maybe it’s really too late for Dabi to turn back. 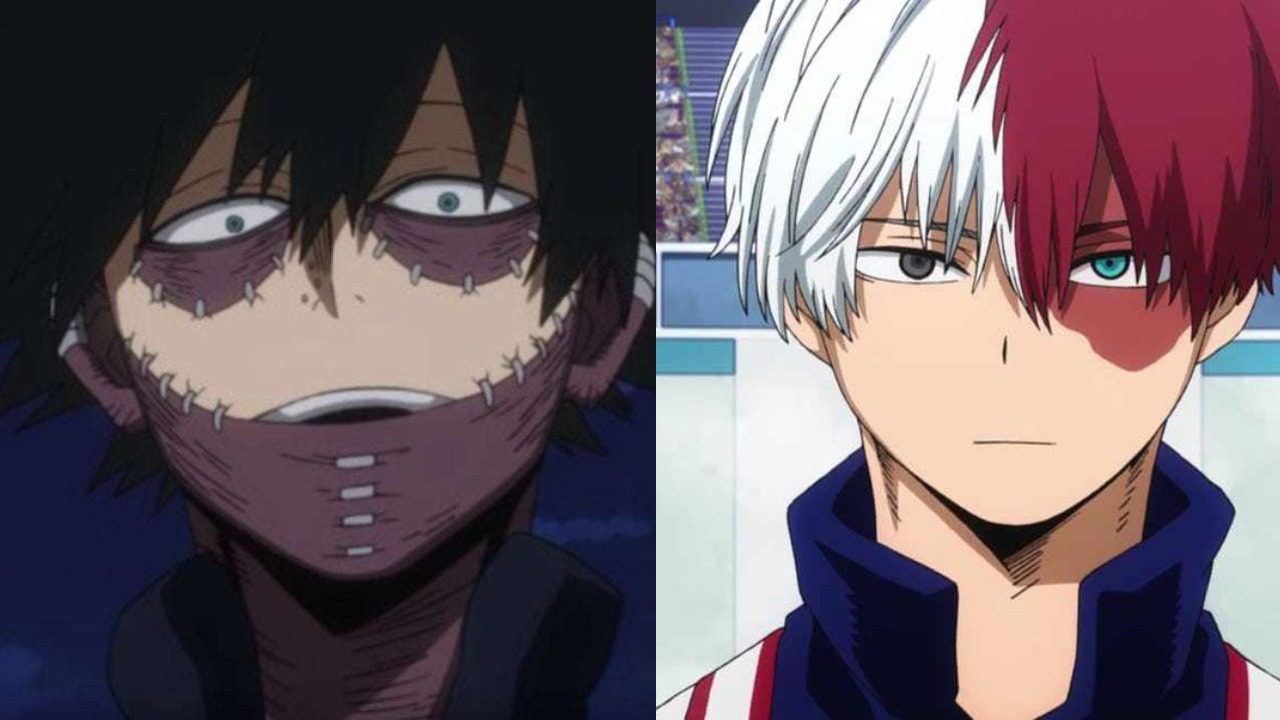 Meanwhile, Midoriya will show up in the flying prison where the heroes have somehow managed to captivate Tomura Shigaraki. Even with the Monoma’s erasure quirk activated, Shigaraki managed to grow hand-like structures, and there’s no telling what will happen when he gets his decay quirk back. Midoriya will inevitably have to rely on the 100% potential of One for All to stop this evil. The raw scans and spoilers of My Hero Academia Ch 353 aren’t out yet. They are expected to surface 3 days before the chapter’s official release. So, don’t forget to check back to our site on Thursday night. We will try to keep the section updated or release a new article solely on the confirmed spoilers.

Chapter 352 takes us to the flashbacks of the night before the showdown between the heroes and the villains. Midoriya looked a bit concerned about Shoto’s mental state when he said that facing Dabi is something that he simply can’t run from. Back to the ongoing fight, Shoto covers himself up with chilling flames, thereby miraculously bringing the temperature down. He is actually using the freezing and the fire part of his heart simultaneously. I am sure that Endeavor never thought that the freezing quirk could have been used to reach thermal equilibrium. 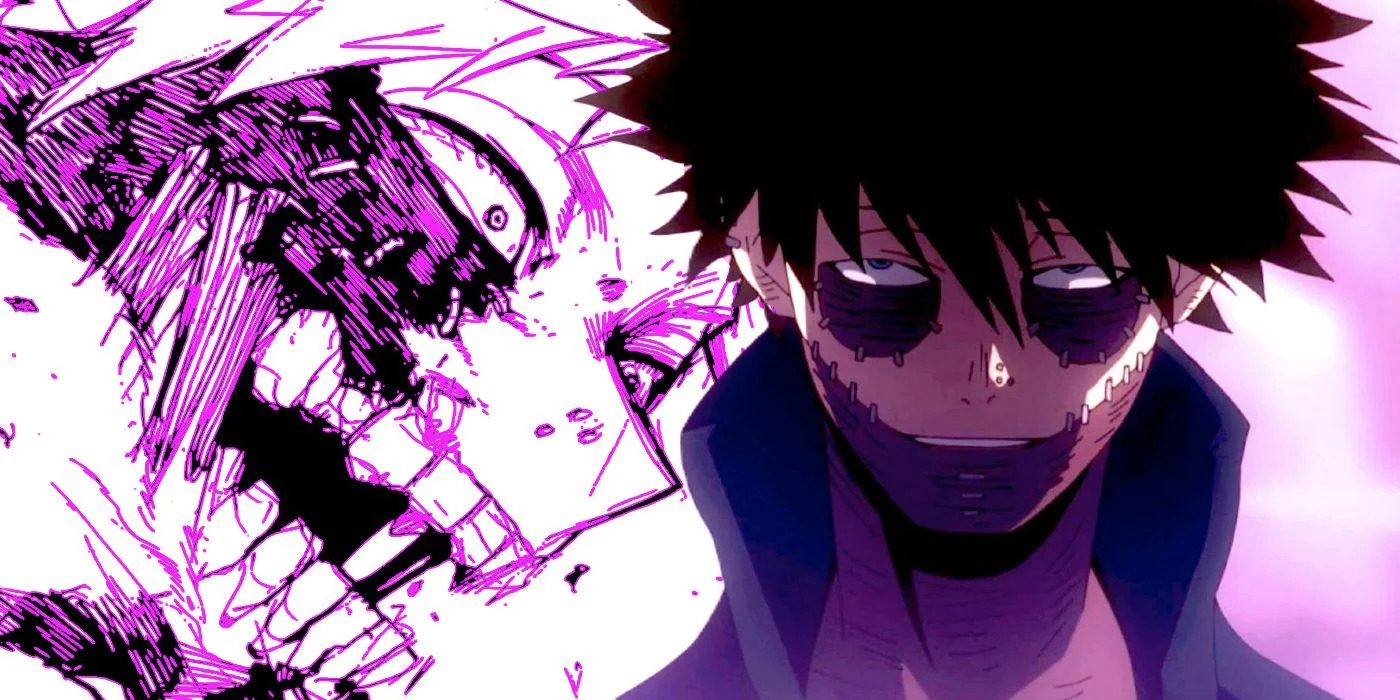 Totally disgusted by Shoto’s sudden progress, Dabi advances toward him with everything he has. He wishes to incinerate his brother in the flames of vengeance that have been burning within him for years. Moments before the decisive blow, Shoto thanks his schoolmates for always being right beside him. Without them, he couldn’t have come this far. He counters Dabi’s Flashfire Fist with his Burning Ice Blade and eventually emerges victoriously. In the final panels, he asks Dabi to give up on his sinister desires and reminds him that it’s never too late to turn back, even if it’s by force.

My Hero Academia Chapter 353 is scheduled to release next Sunday, May 22, 2022. The manga is gradually heading towards it’s climax, so don’t miss out on the new chapters dropped every Sunday.

Where To Read My Hero Academia Chapter 353?

Boku no Hero Academia Chapter 353 will be available on various online platforms like viz media, mangaplus, and Shonen Jump’s official application. The chapter will be free to read for the next three weeks.