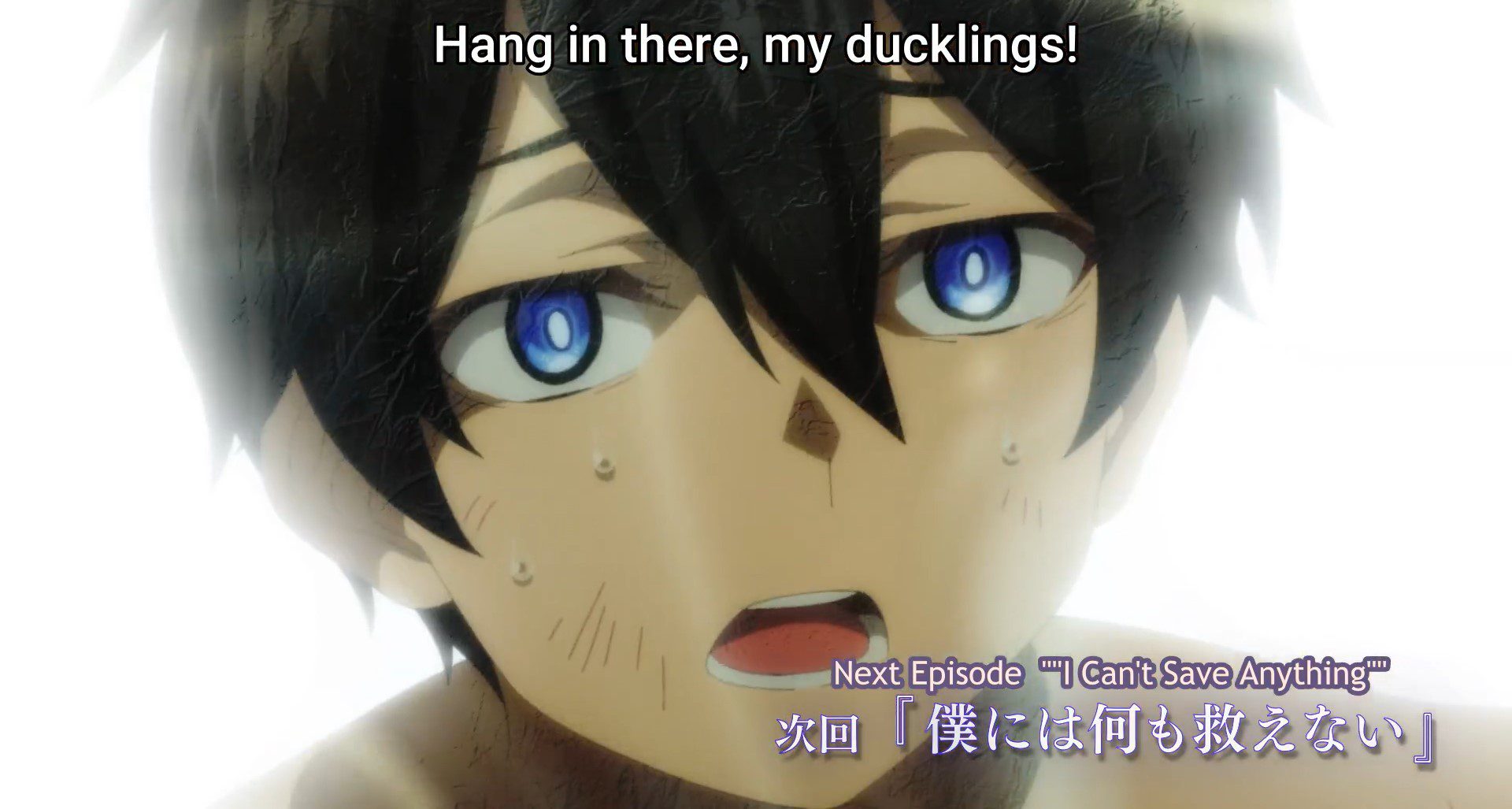 Dawn of the witch was on a break this week but the good news is that it will be back next with the new episode that is episode 7. The sequel series is doing well and is keeping the viewers and the plot very interesting. Saybil’s journey in the town of the south will continue in episode 7 of Dawn of the witch also known as Mahoutsukai Reimeiki. However, with a break this week, many fans of the show are wondering about the release date of episode 7 of Dawn of the Witch.

If you are a fan of the show and wondering about such details then you have come to the right place. This post will tell you the new release date of ep 7 of The Dawn of the Witch or Mahoutsukai Reimeiki including the time and where you can watch it once it is released. Before we began the release of details of the new episode, let’s jog our memories of the events that happened in the last episode.

The last episode of Dawn of the witch was solely based on Saybil leaving the house and finding this to do. It’s been two months since Saybil and the rest of the gang arrived in this village. Everyone here performs a duty while the rest of the gang explores the outside of the village, Saybil is in charge of running a mage shop from within the house and doing chores. From cooking to washing clothes, Saybil will do anything. Loux takes interest in Saybil washing clothes and asks if he washes Holt’s clothes too. As it turns out Saybil does washes Holt’s clothes including her underwear.

Loux is stunned by this act Saybil and tries to tell him that washing a lady’s underwear might not be good and he would seem like a pervert. This conversation is dragged on a lot and Loux realizes due to his amnesia, Saybil has a hard time understanding even the little things and hugs him. Loux asks Saybil for tea from a special leaf and advice him to go out and get it. Thus, after arriving in the town for almost two months, Saybil finally begins his adventure. As soon as Saybil goes out, he counters the local kid Laios and in the pursuit of the tea leaf they both end up going into the forest. 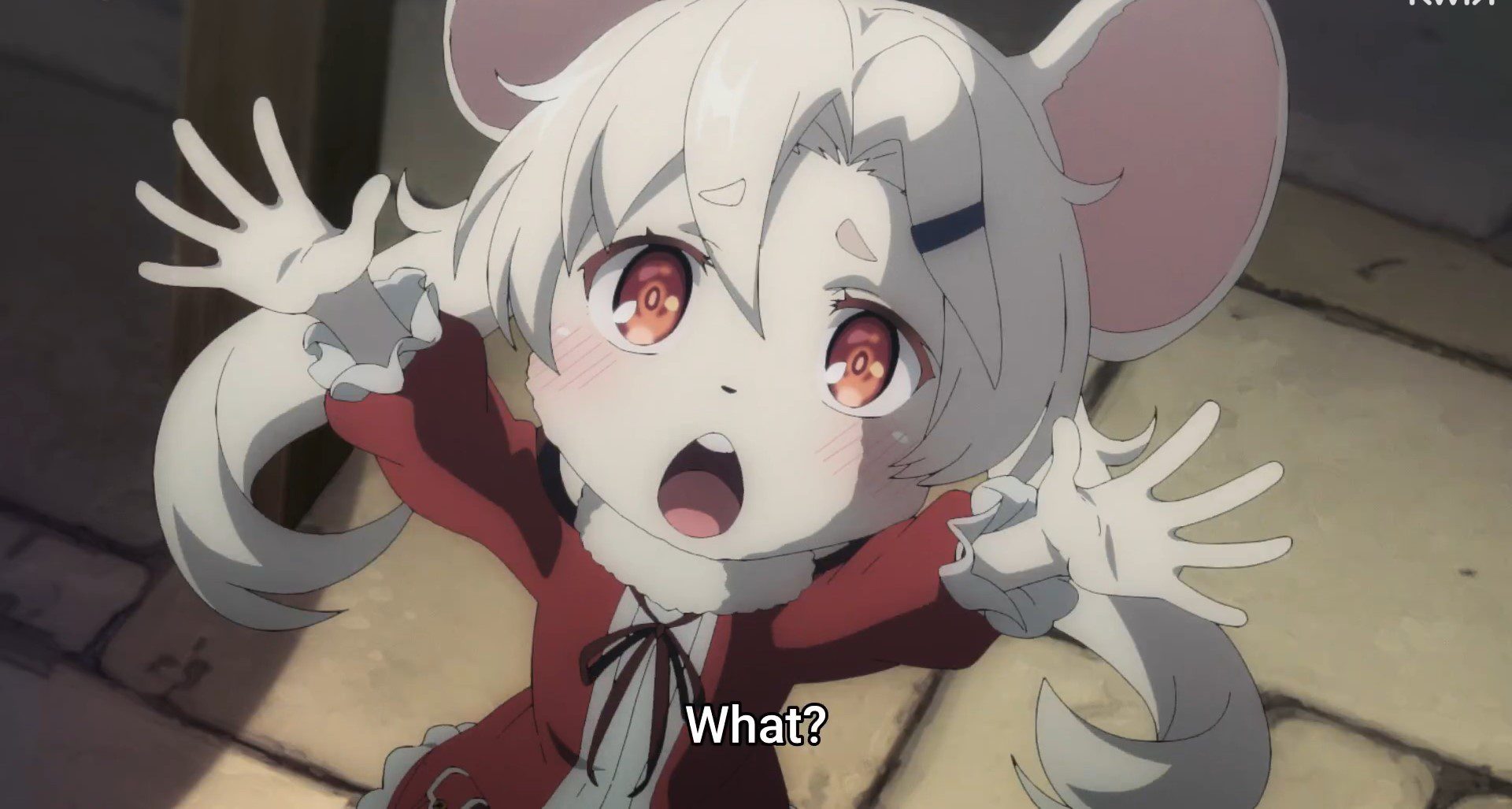 Their pursuit ends up both getting lost in the forest but thanks to a mouse they find their back to a Church. Upon arriving at the church, it turns out that it was Lily’s mouse and Lily herself is a half mouse and half human. Father at the church explains why the forest is dangerous and if he went any further, Saybil would have got himself killed along with the boy. Father explains to Saybil that while ignorance is not a sin, it might get him killed one day. After leaving the church, he encounters Holt and notices that there is blood on her shoulder.

Dawn of the Witch Episode 7 is titled “I Can’t Save Anything” and it will release on May 27, 2022. Whereas the release time for episode 7 of Mahoutsukai Reimeiki is 01:58 am JST (Japanese Standard Time). The preview for the episode showed that Saybil will be going out again with Laios. However, the preview showed that they will be encountering an unknown being in the forest. Saybil seemed hurt and he was bleeding whereas, Laios was unconscious and Saybil was carrying him. We will have to wait till next week to find out what will happen in the new episode. 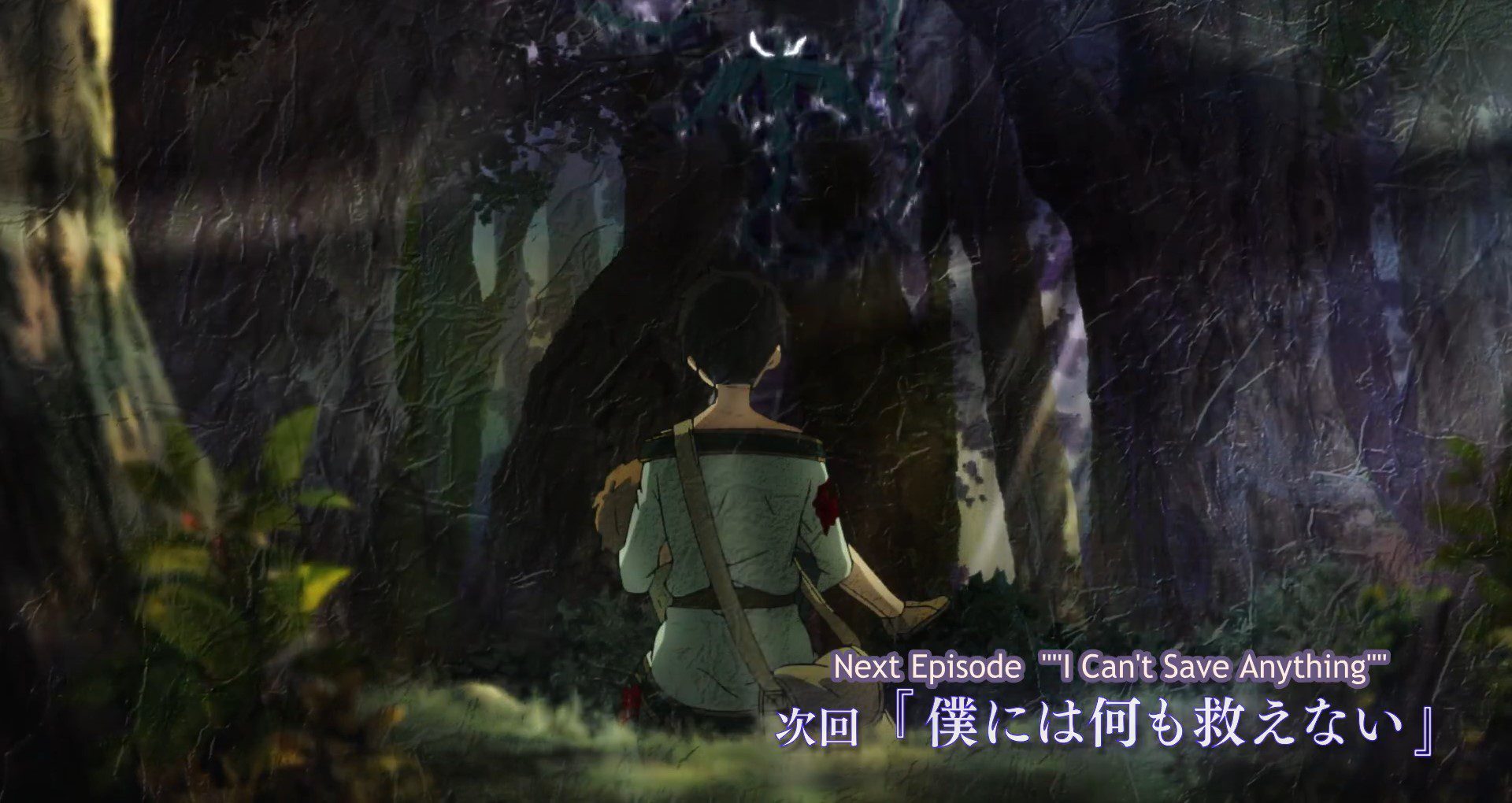 Dawn Of The Witch Episode 7 Preview

Episode 7 of Dawn of the Witch will be available to watch on Crunchyroll once it is released. Furthermore, fans can enjoy the show in variously dubbed languages as well.