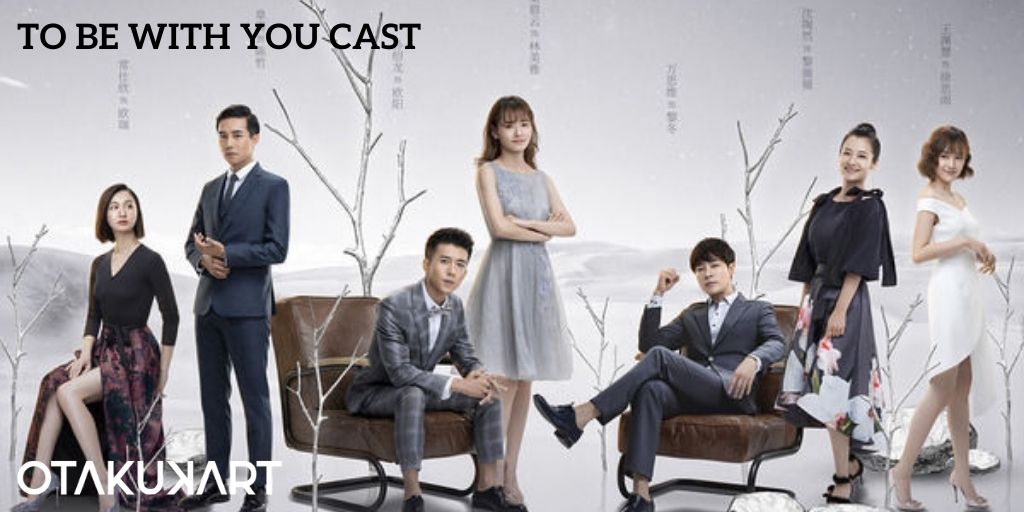 To Be With You cast

Just as the title suggests, To Be With You is one drama that has been with us through thick and thin. The To Be With You cast is just as mesmerizing! Moreover, watching all the members knit together a beautiful story for the viewers has been an absolute delight. The story is laden with strong emotions such as that of betrayal and misunderstanding. However, what arises out of these misunderstandings is a bond that is held together by love!

The drama aired in mid-2019 and won over the hearts of many fans. Moreover, it was a great place of escape for those who were tied to their homes due to lockdowns imposed on account of the pandemic. The entire To Be With You cast has delivered their roles perfectly and has received appreciation from fans and viewers across the world!

To Be With You cast

The story of the series revolves around Lin Mei Ya who leaves home to pursue her education abroad. Years later, she returns excitedly with hopes of tying the knot with her boyfriend. However, she is brutally stood up and everything around her starts crumbling down. Slowly, she works on herself to rebuild her image and more importantly, her life! Presenting these emotions is the talented cast of To Be With You!

The absolute center stage is occupied by Chai Bi Yun as she takes on the role of the resilient Lin Mei Ya. Bi Yun can be easily recognized across China owing to her fame not only in China but across the world. Moreover, Bi Yun has appeared in numerous dramas since 2011, most of which were blockbusters. Some of these include Forty Years we walked and Legend of Lu Zhen. 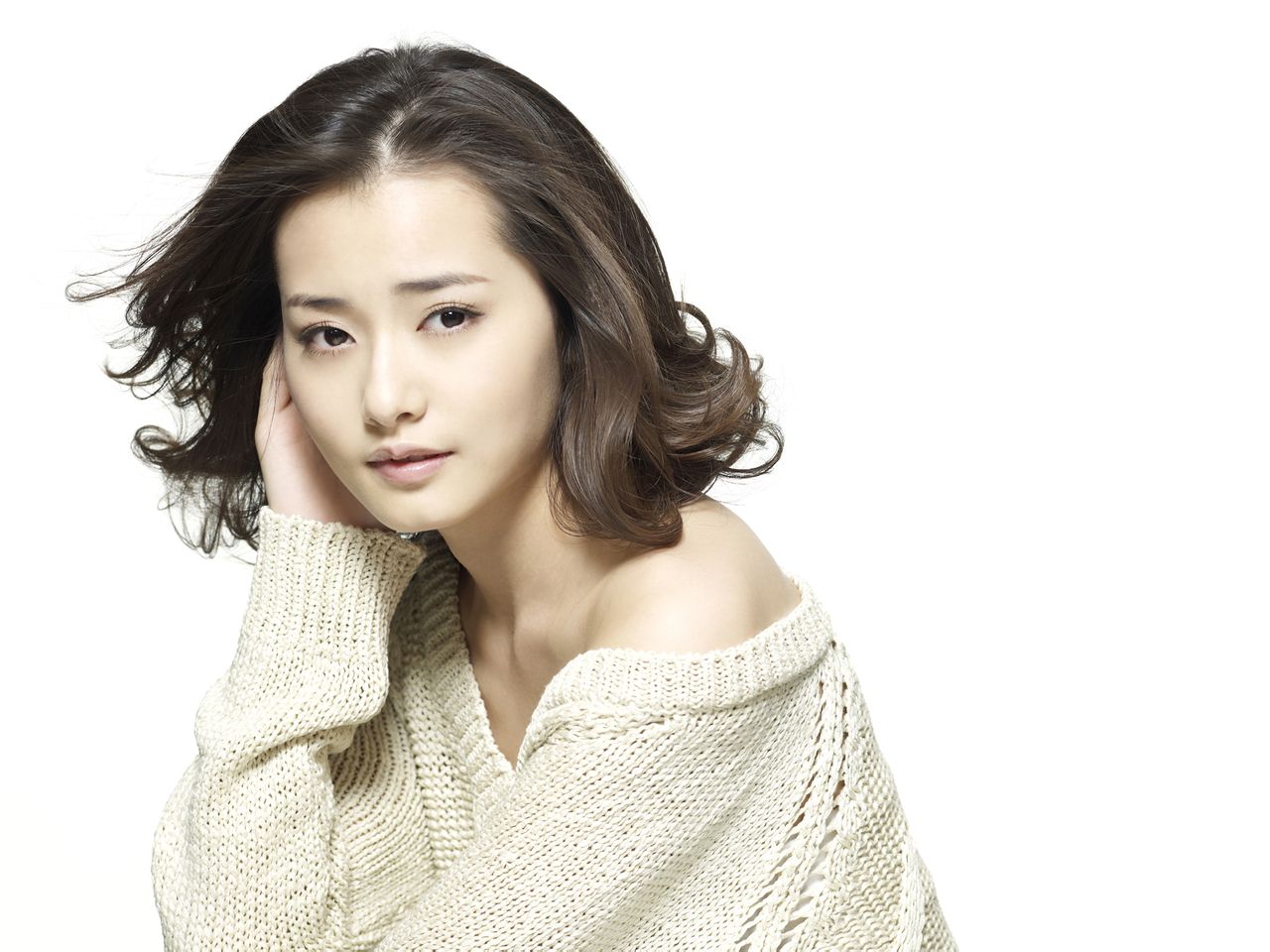 Rumors reveal her upcoming projects to be main roles in the Chinese dramas Be your own light and Desire Zoo. She truly is a charming actress with flawless features and an elite sense of fashion. Bi Yun is the star of the To Be With You cast!

The other dashing member of the To be with you cast is Sun Shao Long. He began shining as an actor in the year 2013. Following this, he has appeared in numerous dramas and movies. In To be with you, Shao Long plays the main role of Ou-Yang. However, they get started on the wrong foot when Lin Mei Ya’s life comes crumbling down. It is Ou-yang who will pick up the pieces and help her put herself together. In the process, the two realize the depth of their feelings and decide to stay with each other forever. 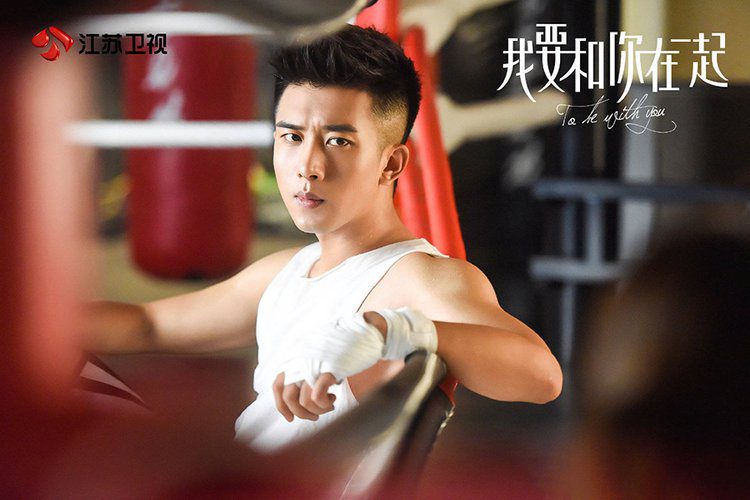 Some of the popular dramas of Sun Shao Long include The King of blaze and Psych-Hunter. His upcoming project in 2022 is a support role in the drama Fighting for Love.

The next major role in the drama is played by Wan Si Wei who takes over the role of Li Dong. Si Wei has quite a lot of experience in the domain and has been appearing on television right from 2006. He has also starred in various other dramas such as Delicious Lovers and Mismarriage. However, his role and performance as a part of the To Be With you cast are off the charts! We hope to see more of Li Dong on the big screen in the coming years. 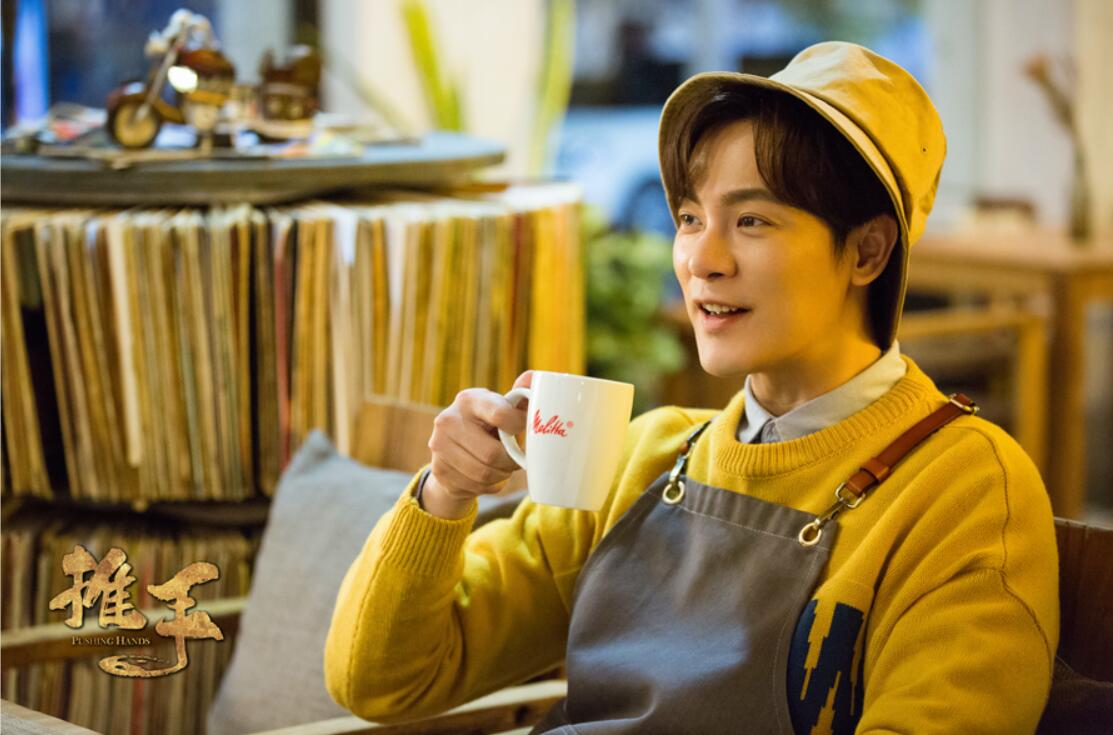 The drama would definitely be incomplete without the contribution of every other supporting member of the cast of To be With you. The other members of the team who also played an important role in bringing the story together are as follows. Shen Tao Run, Zhang Tao, Wang Yuan Hui, and Chang Shi Xin. Moreover, the drama was written and directed by Lin Ji Dong. Ji Dong is actually a famous actor, screenwriter, and Chinese teacher as well. He never fails to amaze us, be it in acting or in directing!