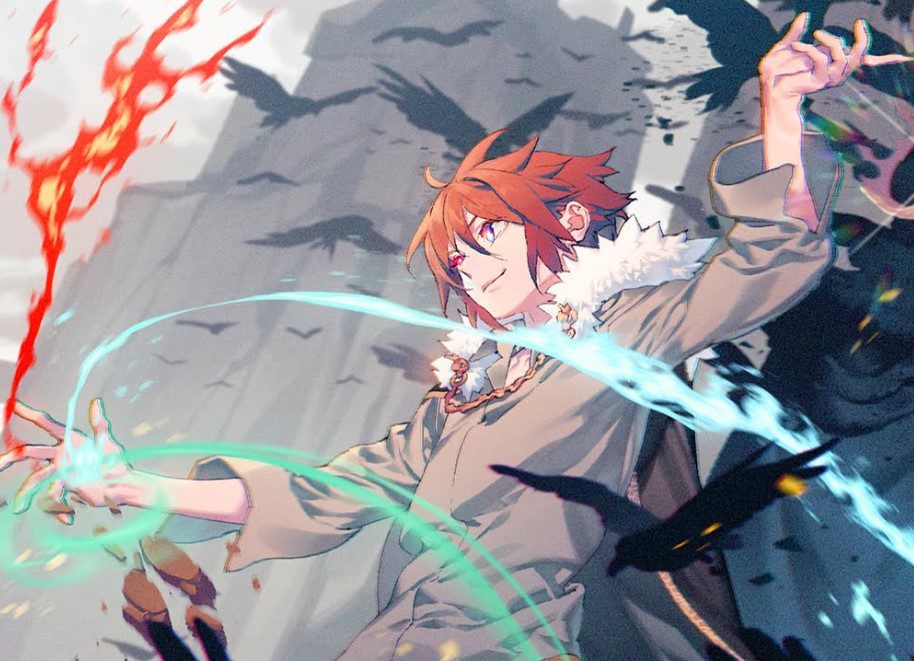 My Anime List is one of the most popular platforms that rank Isekai Manhwa according to their popularity. This is one of the best platforms to check things like manhwa and much more stuff related to what we will talk about soon. Isekai Manhwa is the best thing to know about. Some of the isekai manhwas that we will discuss are ongoing, but most have concluded, like Solo Leveling. Top popular manhwas in My Anime List are interesting to learn about, and many of us will agree that those manhwas are top-ranked.

However, we will talk about manhwas similar to Re: Zero, By The Grace Of Gods Examines The Pros And Cons Of Isekai Life, Next Life As A Villainess, and many more. This will help you know what to expect from the list of popular manhwa. The Isekai Manhwa are on-demand since most of them have concluded, and we only know a few that are currently ongoing. But don’t worry, the ongoing manhwas are also entering like the ones we know.

This might become an argument since many people have different views regarding top-ranked manhwas. But this is promising because we know the first top-five that they come top, and they are popular because everyone has been talking about them and didn’t want to see them concluding. Many manhwas might deserve to be there, but this platform has worked hard to bring the best to the top-ranked list. But it will be interesting as we go through the list and anyone can find out which manhwa is the best. We hope everyone we have a good time learning the top 15 popular manhwas ranked on My Anime List.

15 Most Popular Isekai Manhwa According To My Anime List:

Solo Leveling takes the top spot even though the manhwa has ended. This is one of the popular manhwas that entertained the fans. We are all familiar with Sung Jinwoo and other Hunters like Thomas The Goliath. Sung Jinwoo’s battles made Solo Leveling take the first spot in My Anime List popular Isekai Manhwa. 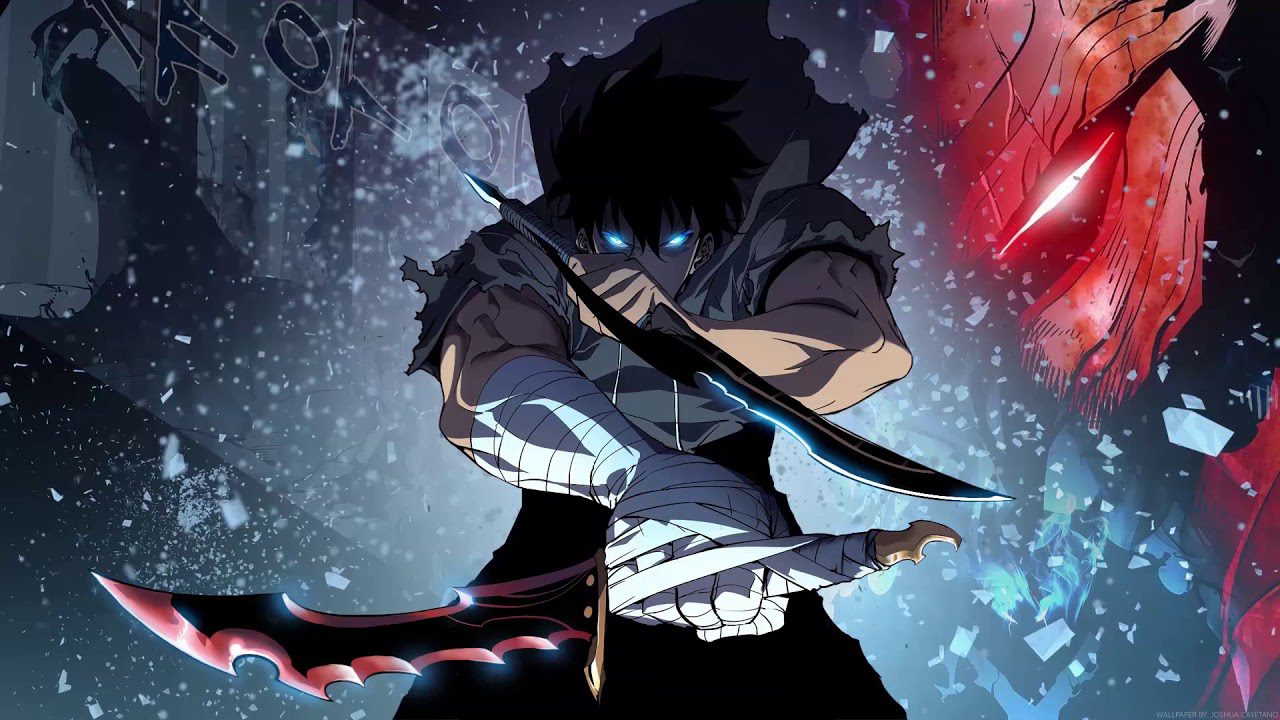 Those who have forgotten or are unaware of this manhwa will know that this happened ten years ago. To fight against those beasts, humans received supernatural powers and became Hunters. Sung Jinwoo became an S-Rank hunter who began to protect the world and his family.

This one also made it to the top rank and took the second spot. The Horizon is one of the popular Isekai manhwas in its era. This manhwa reveals a world raged by war. However, a young boy appears walking alone after his tragic mother’s death. During his journey, the body witnesses tragic incidents beyond his imagination. But he decided to move forward until he met a strange girl in the morning. 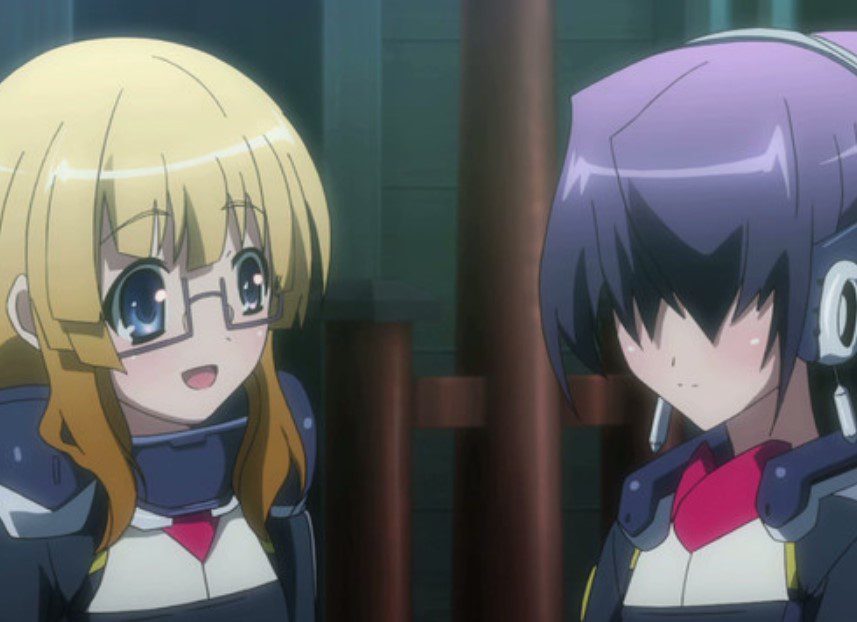 Later after their meeting, another battle begins, and the two manage to escape. The due continue to travel together and begins an adventure that gives them new hope in their hearts.

Wind Breaker follows the two manhwas above, becoming popular due to its plot. Jo Jay Ja Hyun is a student burdened by expectations and aims to reach top heights through his studies. He later became a student president at Taeyang High, but that didn’t stop him from staying, and he avoided making friends. 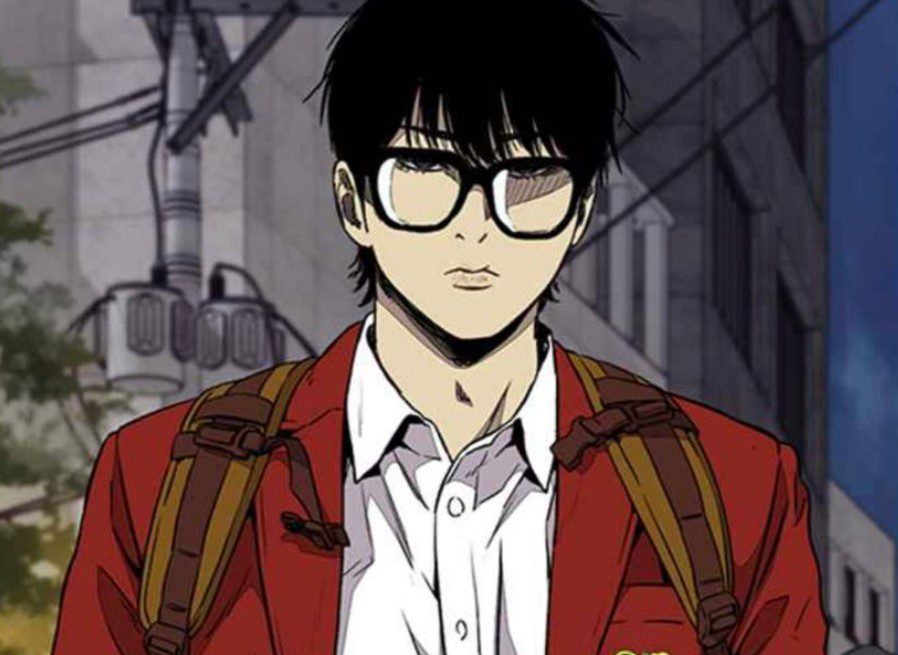 Hyun passed as talent for biking techniques that surprised other bikers. But there is more to him that he was unaware of. He met with Yoon Min Woo while riding his bike, and Yoon Mi Woo recruited him after noting his biking skills. But Jay rejected the offer, and Min Woo challenged Jay to compete with his team, and if he won, he would leave him.

Seon Jin had hard times in school, and he kept on getting bullied, like punching a bag. His weak appearance has brought misfortune in his life. But Jin fears his father more than anything. Jin’s father has become a successful businessman and a good samaritan in the eyes of the public. But the truth is Jin’s father is a serial killer. One day Jin’s father becomes interested in a beautiful transfer student Yoon Kyun, and Jin must decide to protect the girl or be a “Bastar” who defies his wicked parent. 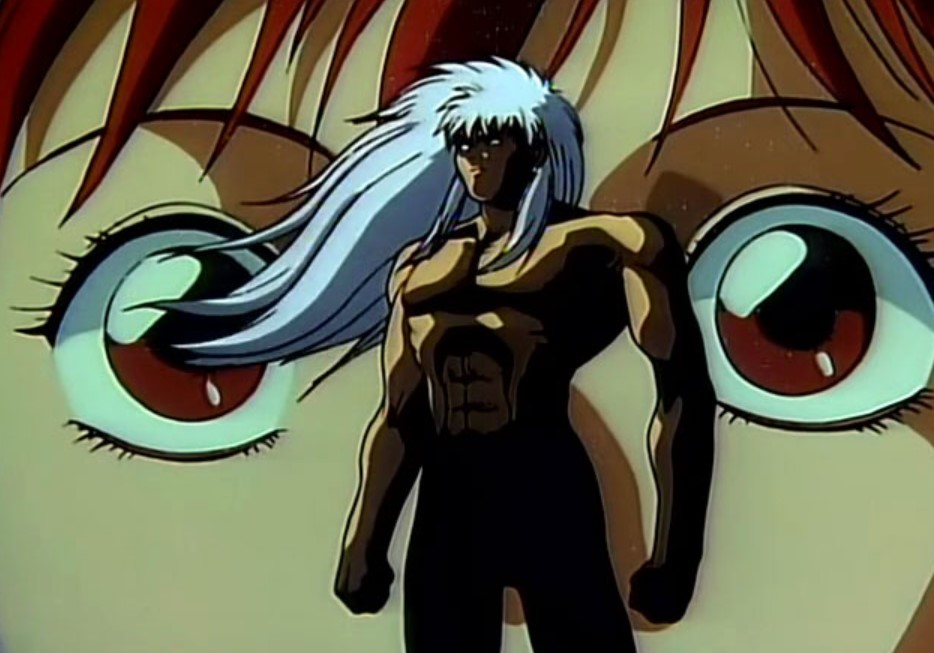 Who Made Me a Princess

This is one of the popular manhwas that reveals about a princess. Athanasia de Alger Obelia is the most pitiful princess. But her mother died when she was born. Her father is Emperor Claude, who failed to shower his daughter with love. Obelia yearned parents’ love, but she was framed for a crime, and her father issued a death order as punishment. 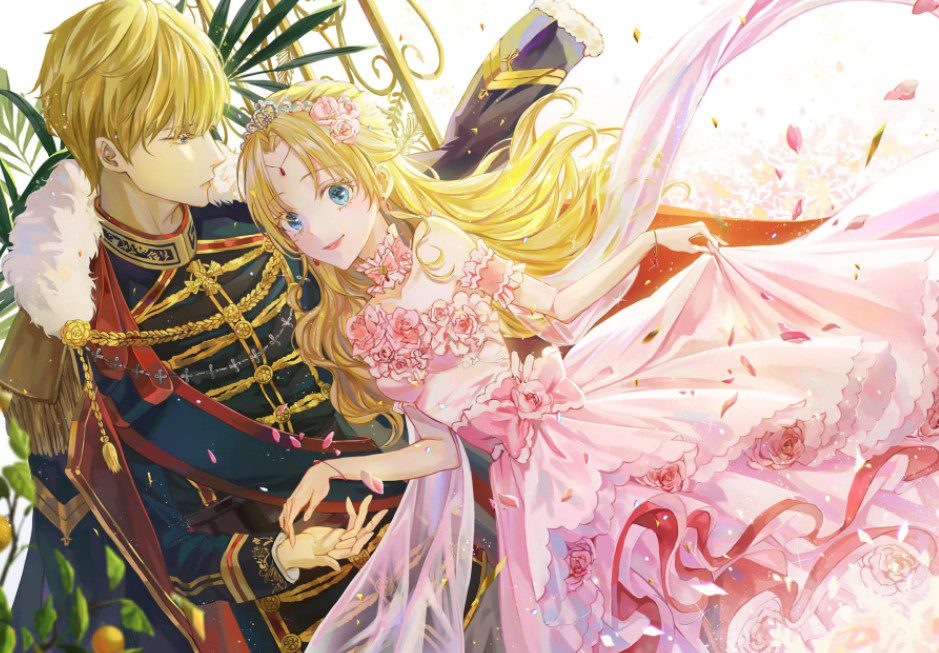 Who Made Me a Princess

Fortunately, Korea, a woman from another world, ate sleeping pills and got reincarnated in Obelia’s body. Korea knew her fate and decided to stay away from her beloved father. But she ends up meeting with her at the age of five. On the other hand, her biological sister Jennette Margarita wants a family.

Yi “Shioon” Shi-Woon attends Nine Dragons High School. He suffered beatings from Ho Chang and his gang. Fortunately, a man named Chu Woon notices Shi-Woon getting beaten and teases Shin-Woo that he is a coward for not fighting back. Later Shi-Woon learned that Chu Woon was the substitute teacher at his school. 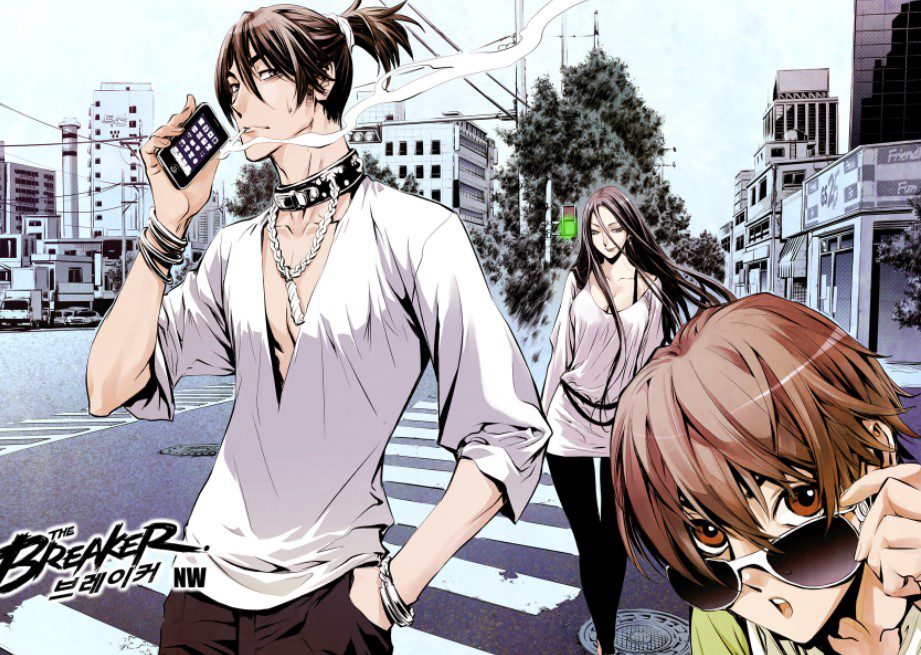 Shi-Woon gets tired of getting bullied and begins to attend a martial arts academy. One day he met with Chi Woon, cornered by a gang of angry men. But Chin Woo fought those guys using martial arts techniques, and Shi-Woon blackmailed Chi Woon to teach him martial arts. This is the best Isekai Manhwa you can check out.

The Tower of God is the most popular manhwa ongoing, but it was ranked number seven on this list. We know about Bam and his friends, who have conquered countless foes to reach the top of the Tower. Bam continues to save everyone he likes, and he is involved with the current game in Tower Of God. 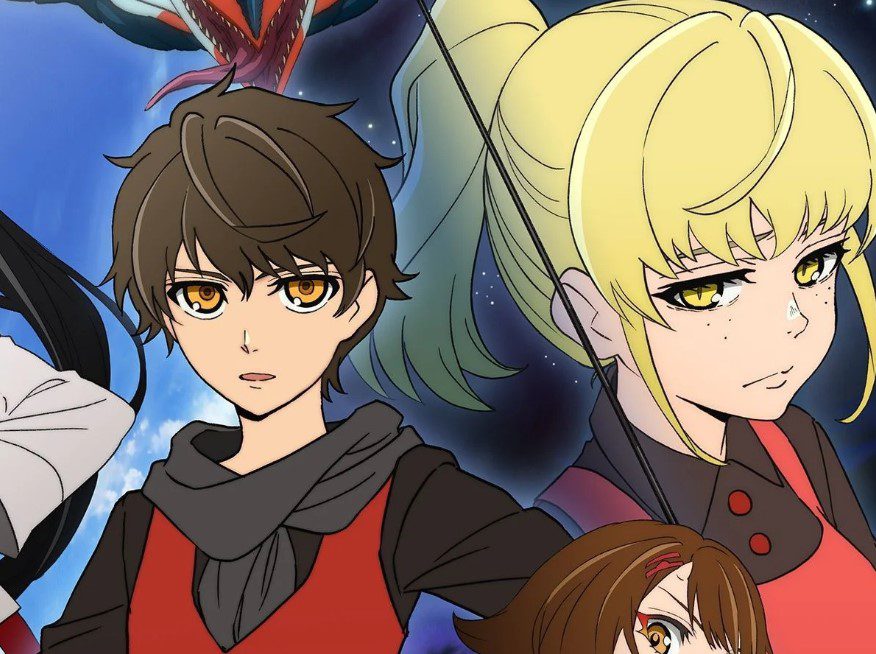 His goal is to save Rachel, and the likes of Khun have allied with him to reach the top of the Tower. We have seen the crew displaying amazing techniques and passing different stages of the games.

The Legend of the Northern Blade

The warriors of the Northern Heavenly Sect battled for decades to protect the world. He keeps on sending evil Silent Night away. However, the fourth-generation leader was accused of teaming up with the enemy, forcing him to disband the sect and sacrifice his life to save his son. Moowon was left with no one, but someone kept an eye on him. 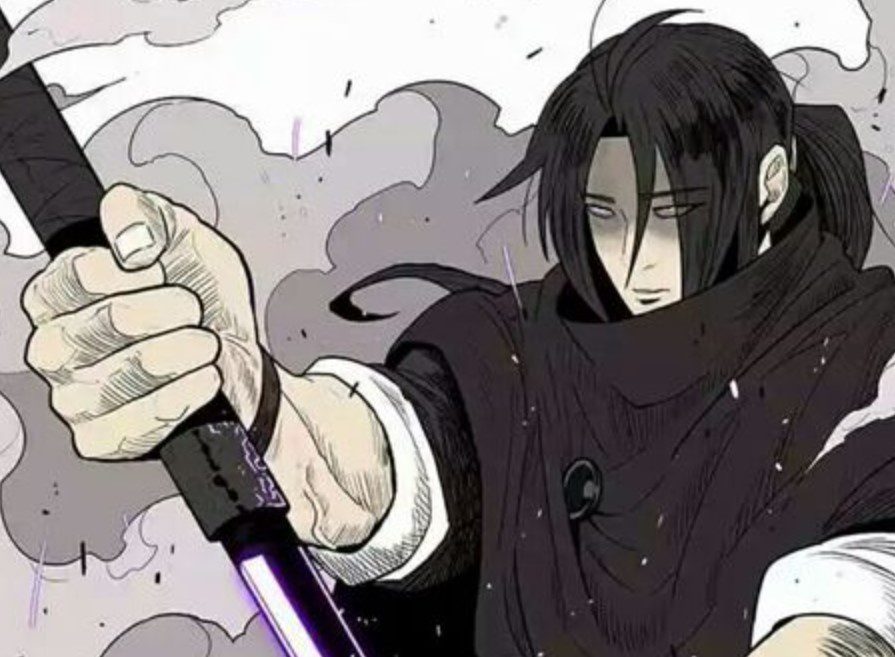 The Legend of the Northern Blade

One day a surprise attack from the Silent Night helped him escape to the mountains. Moowon trained day and night and mastered fighting techniques. Later, he heard back to the village to avenge his father’s death.

Kim Dokja believes that he is not the protagonist of his life. He loves to read novels and loves to live his life like Yu Junghyeok, the character of the web novel TWSA. Later he decided to be part of the novel and discover that everything has become a reality. Kim wanted to be something else and not achieve a role that never suited him. 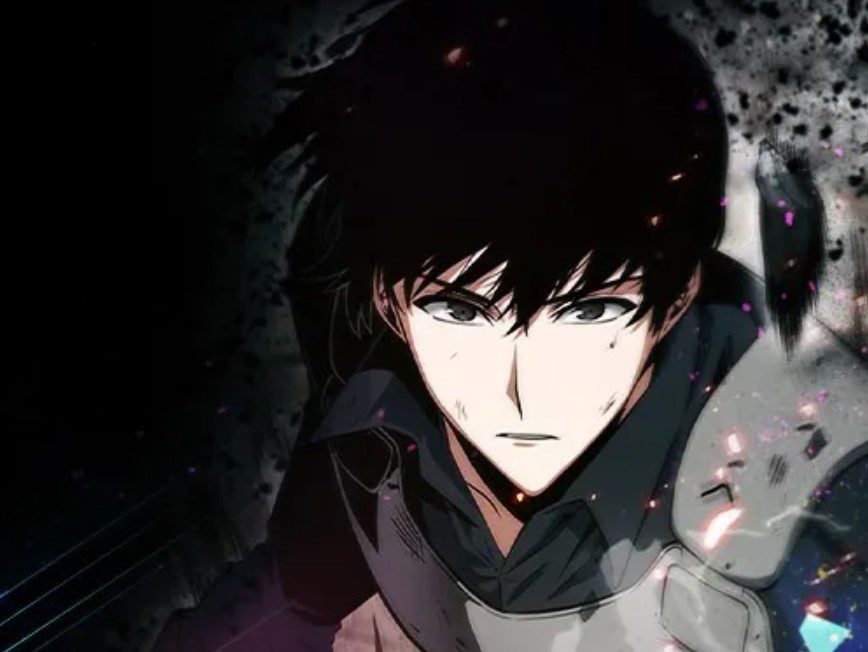 Yu suffered from bullying that made him not act like a normal human. But he has the talent of dodging punches and continues to allow his peers to beat him even though he can react. However, Yu finds no meaning for him to continue to live. But things became interesting when Yu met with a veteran boxing trainer nicknamed “K.” 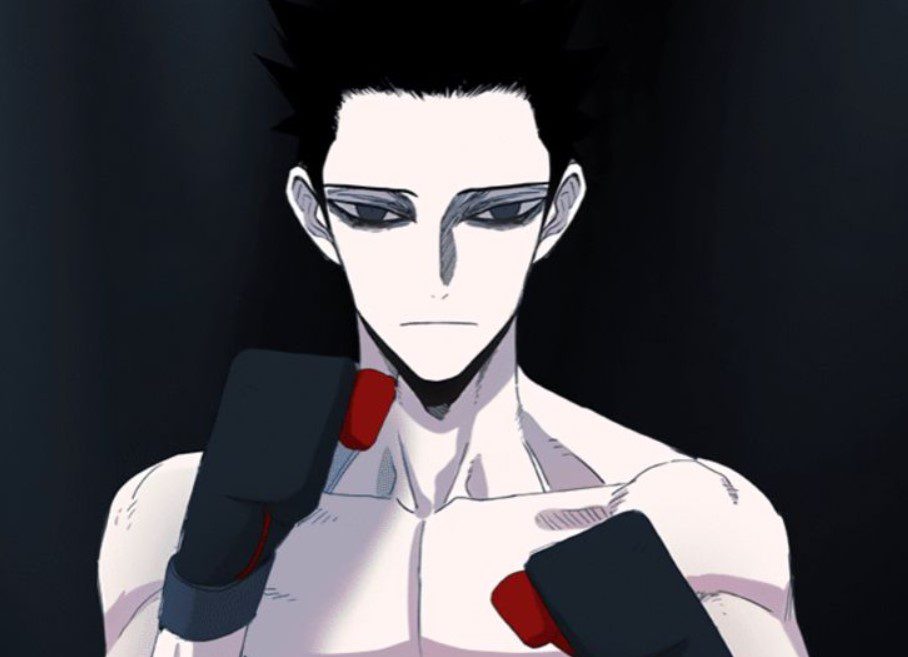 K noticed that Yu had talent and took him to train with him. Yu accepted everything that K offered him and became the greatest boxer. When they bullied him, they were surprised to see Yu fighting back.

A rumor about a magician who lives in the abandoned theme park tent has spread for years. Some believed that his magic was real, but all the time, when he started his show, he asked the fans if they believed in magic. Yoon Ah-ee thinks that magic is far from her and decides to focus on staying since she is poor. 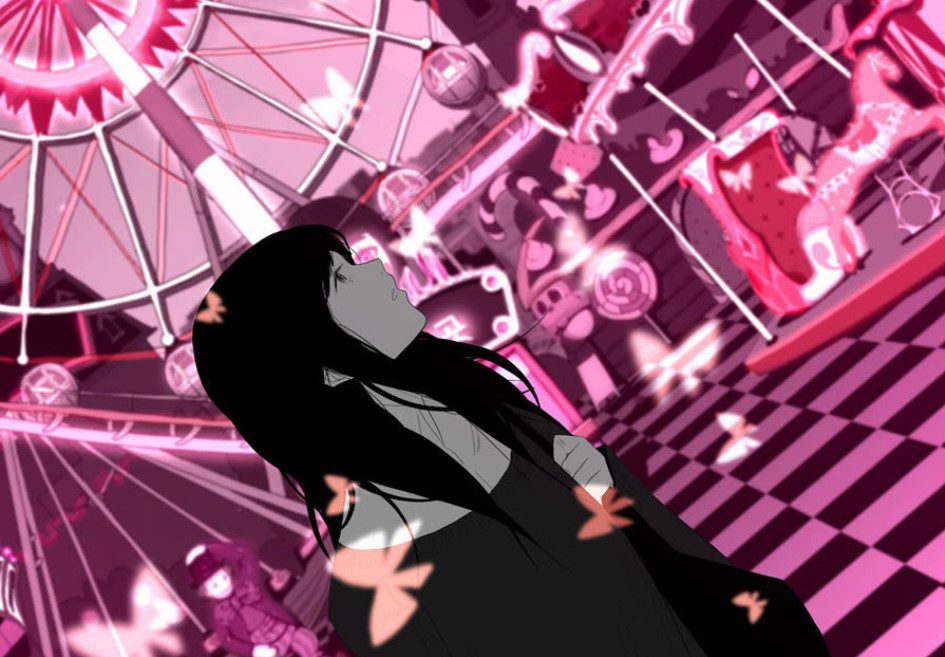 She never believed in wonders or magic and continues to raise her sister. Yoon believed that education is the right path to fixing everything. But she met the magician at a theme park, and her life changed.

Cha Hyun is a high school student who spends his days in his room playing video games. But one day, Hyun left his home after losing his family in a car accident. Hyun begins to stay in an apartment alone, but he turns into a monster due to problems. One day he heard a strange voice, and it helped him survive to keep his human form. 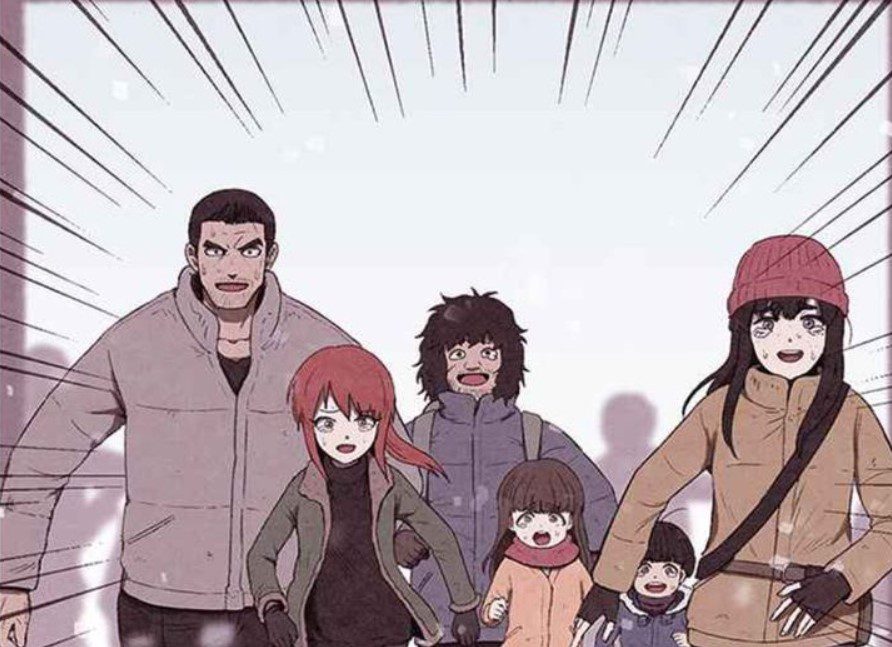 Lady Medea Solon is a cunning and ruthless woman who has a single goal in her life. Solon wants to be a Vasilios Empire’s princess after Crown Prince Eros Orna Vasilios. But her dreams were shattered when Eros decided to mary naive Psyche Callista as his wife instead of her. Solon decides to dethrone Psyche by any means necessary to secure her place on the throne. 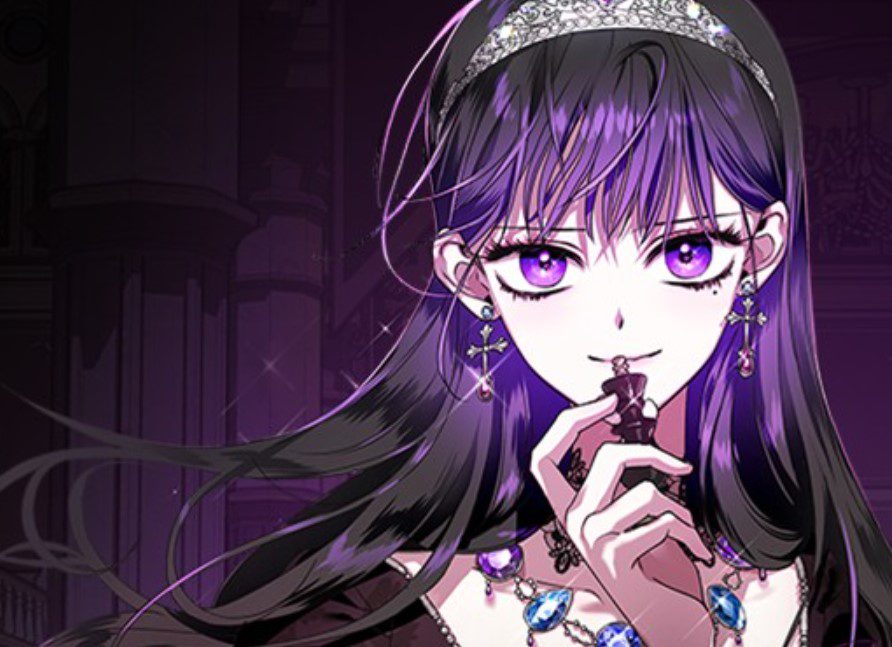 Solon’s plans didn’t go as planned, and she fell inside a bottomless fountain after confronting her rival. She wondered why she couldn’t reach the ground and believed it was a punishment from God and prayed to rule the empire. Fortunately, her wish was granted, and she switched her body with Psyche.

It is rare to find popular manhwas like Spirit Fingers revealing about the life of an ordinary girl. This started when an average beautiful girl joined a drawing club, and not much was expected from her. The girl wants to find her true color, and things become more fun when she gets used to the drawing club. 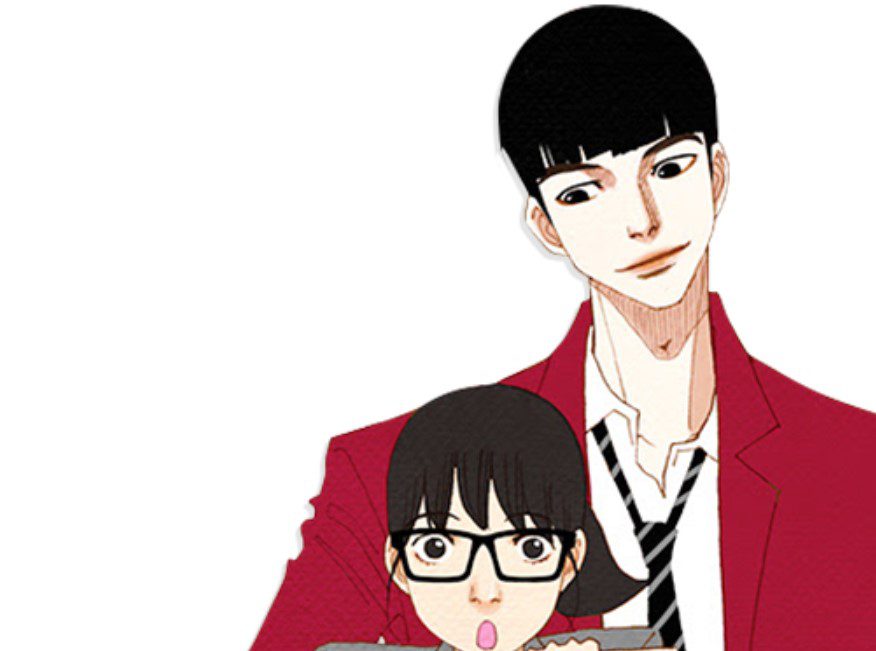 This reveals a student from the academy who got attracted to an otome game and managed to clear the easy stage. She later finds herself as the villain in Penelope of the game she played. She was fortunate, but she became the replacement of the missing duke’s daughter. However, Penelope didn’t like it because she became the game’s protagonist. 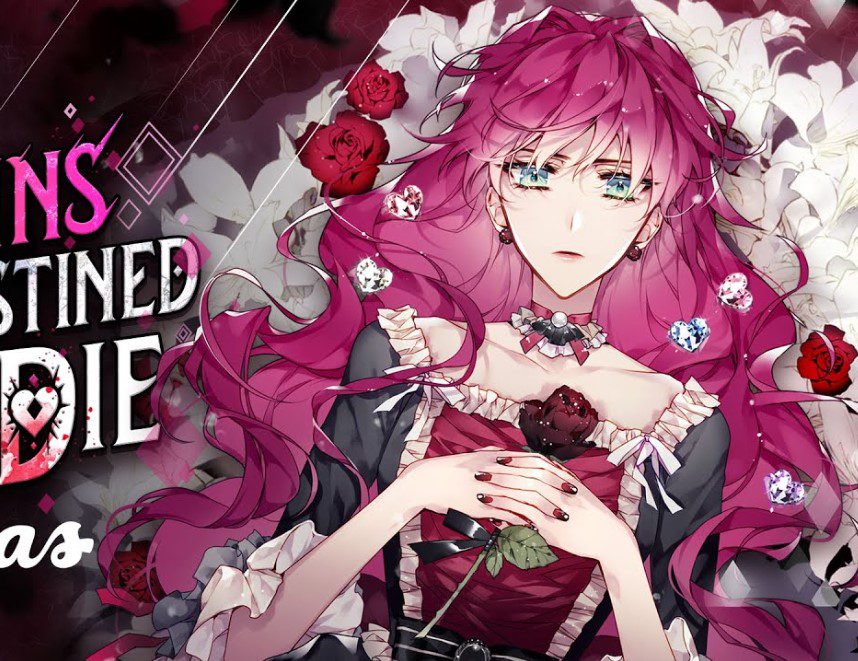 Villains Are Destined To Die

Penelope later learns that she was reborn in another world where everyone needs blood to quench their thirst. But she decided to change the world and stop the bloodshed. That’s what My Anime List believed to be the top popular isekai manhwa.

Also Read: 20 Greatest Manga of All Time That You Must Read