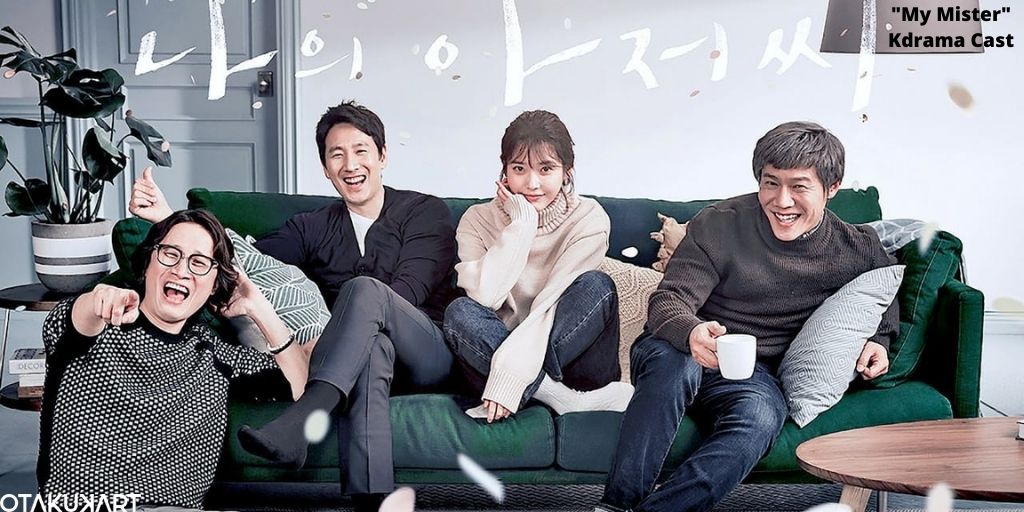 Let us check out some information about “My Mister” Kdrama Cast. This series is an exceptional Kdrama if you want a slice-of-life drama. Also, if you like emotional and beautiful Kdramas, this series should definitely go on your watch list. “My Mister” is a South Korean drama that aired in 2018. The series will make you look at life from a different perspective and will take you on an emotional roller coaster ride. You can watch the series on many online platforms like Netflix, Apple TV, and Rakuten Viki with subtitles in various languages.

“My Mister” revolves around Park Dong Hoon (Lee Sun Gyun) and Lee Ji An (IU) and shows how both of them are surrounded by the immense difficulties of life. On one side, Dong Hoon is facing problems as he has to support his two unemployed brothers along with his mother. He has a lot of problems in life, but he cannot do anything about them as he has to make a living for them somehow. Meanwhile, on the other hand, Lee Ji An is leading a miserable life. She is in huge debt because of her mother and she also has to take care of her deaf grandmother. Both of them get entangled in a complicated situation, but slowly they become closer and start the journey to healing each other despite facing many more problems.

Let us look at “My Mister” Kdrama cast:

This drama will make you look at life in a much more optimistic way. So, here is all the information about “My Mister” Kdrama cast.

Lee Sun Kyun plays the role of Park Dong Hoon in “My Mister”. He was born in March 2, 1975, and currently, he is 47 years old internationally. In the series, he is surrounded by difficulties, but he does not even have time to whine about them because he has to make a living. Along with this, his wife is also cheating on him with the CEO of his company. He impressed viewers with his exceptional acting skills in the series. He received huge popularity for his role in Parasite, the movie, which received an Oscar for Best Picture. He is also known for his role in “Coffee Prince”, and “Diary Of A Prosecutor”. 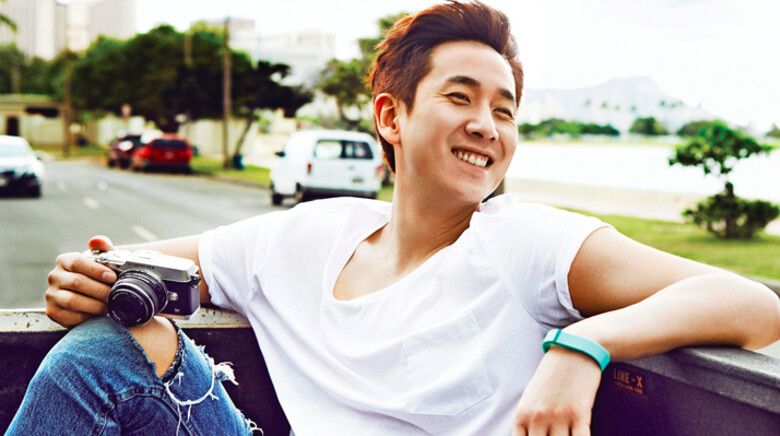 Now comes the multi-talented 29-year-old star who excels in singing, dancing, and acting. IU plays the role of Lee Ji An in the series, who is burdened with huge debt. She tries various means to go through her problems and works hard to take care of her deaf grandmother. IU showed her versatility in acting yet again with this series and fans cannot help but fall for her charms. If you like IU, then you should definitely watch more of her Kdramas like “Moon Lovers: Scarlet Heart Ryeo”, and “Hotel Del Luna”. She will also be a part of the upcoming Kdrama “Money Game”, so be sure to check that out. 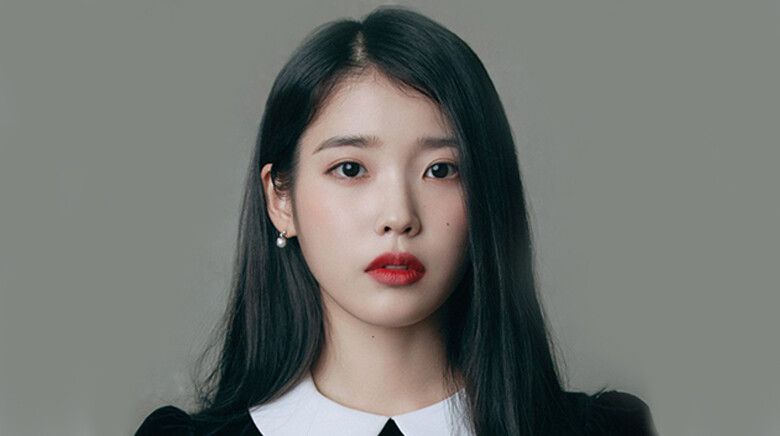 Park Ho San will play the role of Park Sang Hoon, who is the eldest brother of Dong Hoon. He was fired from his job and his business failed as well. But despite all these failures, he has always viewed things in an optimistic way. Thus, his role has given a highly meaningful message to all the viewers who are going through a hard time. Park Ho San is also famous for his roles in the recent Kdrama “Monstrous”, and “The Penthouse 3: War In Life”. 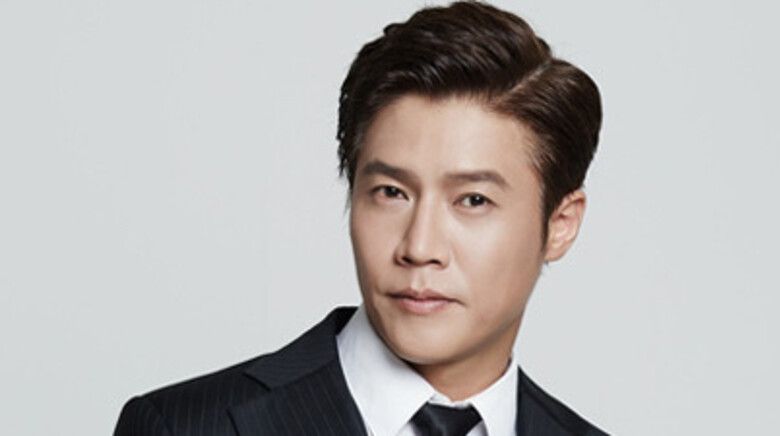 We can see him playing the character of Park Ki Hoon, who is Dong Hoon’s younger brother. He once had huge fame as he was seen as a genius director for his independent movie for which he was even invited to the Cannes Film Festival. But the days of his fame are long gone and he hasn’t made a successful comeback as a director. His acting skills have made his role very relatable for the viewers and thus, people have highly appreciated his talent. He is also famous for his role in the Kdrama “Possessed”, and the movie “Special Delivery”. 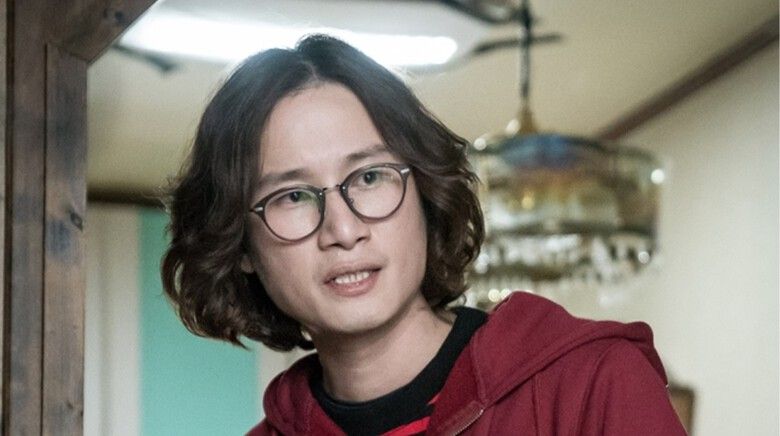 Other amazing stars in the cast include Lee Ji Ah as Kang Yoon Hee, Kim Young Min as Do Joon Young, and Jang Ki Yong (My Roommate Is A Gumiho) as Lee Kwang Il. All of them have done an amazing job in making the Kdrama a lovely and heartfelt series.