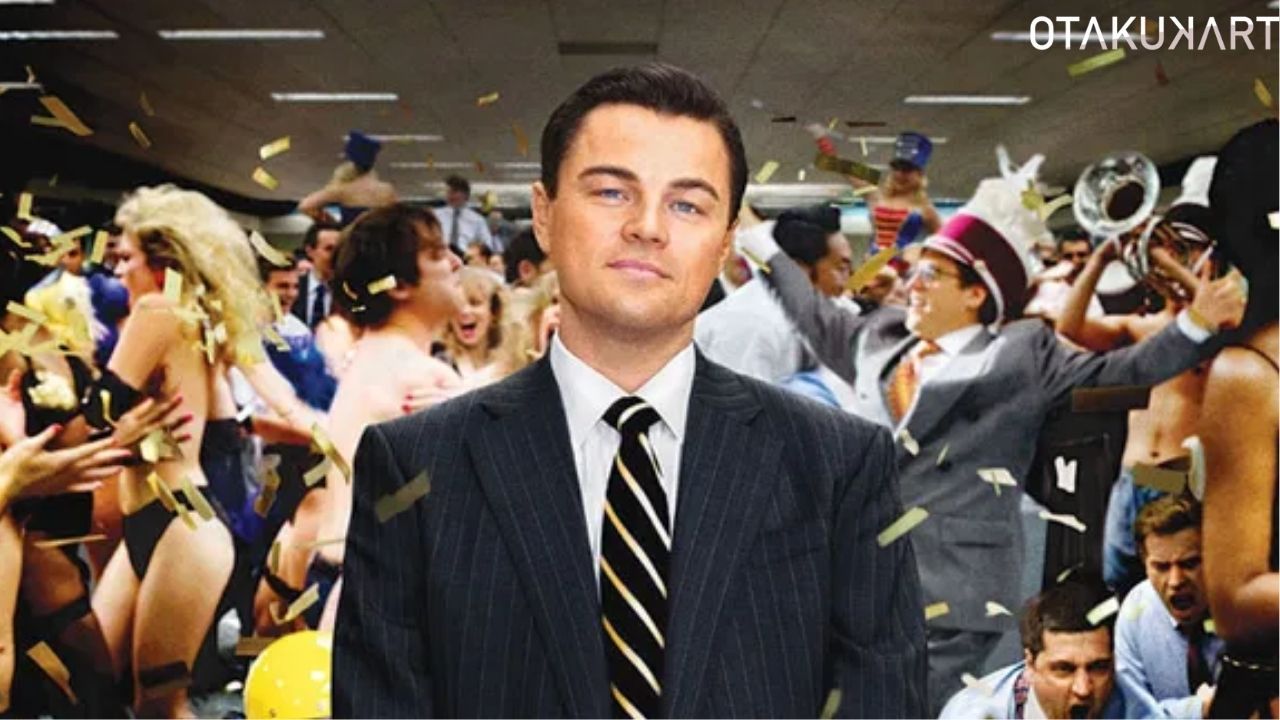 The Wolf of Wall Street

The Wolf Of Wall Street is based on a true story of the one and only Jordan Belfort played by the best Leonardo DiCaprio. Jordan Belfort begins work as a stockbroker with L.F. Rothschild in 1987, under the supervision of Mark Hanna (Matthew McConaughey). He immediately discovers that a stockbroker’s life and society are rife with excess. We shall check out The Wolf of Wall Street filming locations in this article.

He obtains a position at a boiler room brokerage firm on Long Island, New York, specializing in penny stocks after being dismissed following Black Monday. He earns a lot of money thanks to his aggressive pitching approach. Then, he launches his own company, Stratton Oakmont, with his neighbor Donnie Azoff (Jonah Hill). They recruit some pals, whom Jordan instructs in “hard selling.”

Hundreds of young and ambitious financiers want to work for Jordan after reading an article on the company in Forbes. Jordan begins an affair with Naomi Lapaglia once the company becomes tremendously successful and his life evolves into a lavish existence where money is no object (Margot Robbie). Now, without any further delay, let us check out the filming locations of “The Wolf of Wall Street.” 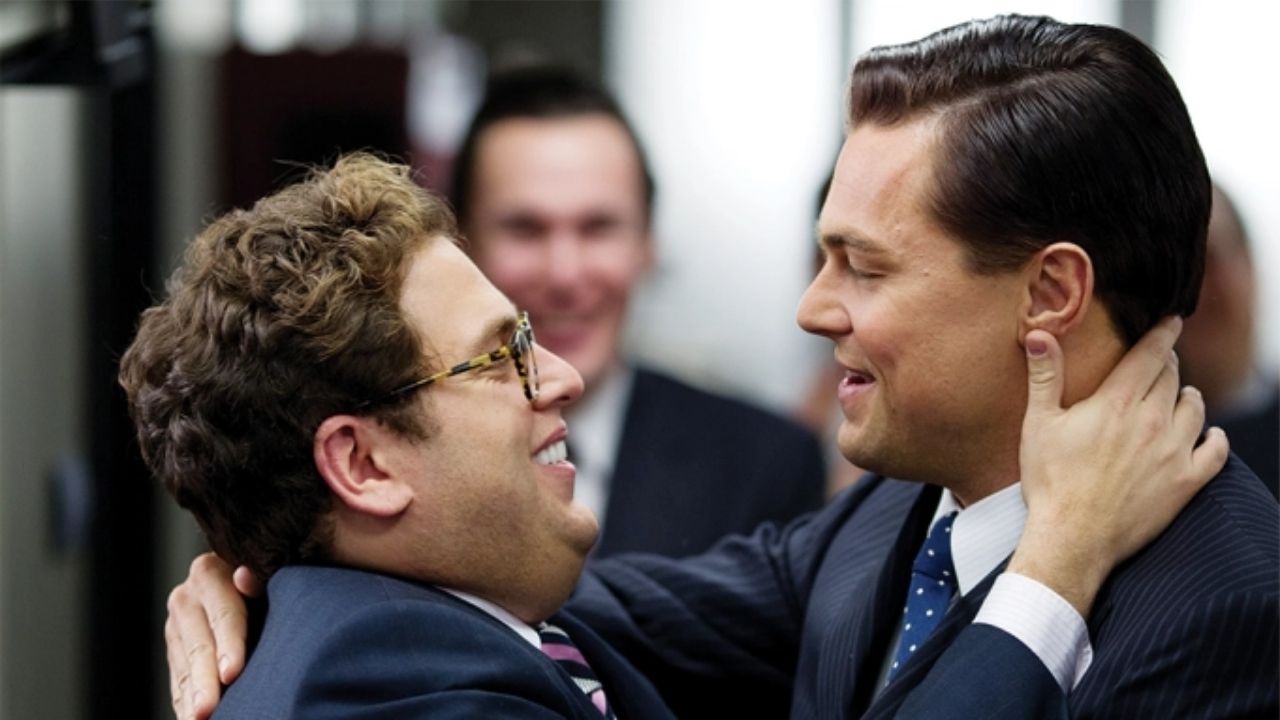 Leonardo DiCaprio in The Wolf of Wall Street

The scene in which Leonardo DiCaprio gets his first job as a broker was shot in New York’s Financial District. The Equitable Building is located at 120 Broadway in Manhattan.
According to the film, this is the building where L F Rothschild was reportedly kept, while L F Rothschild’s most recent address was actually at 666 Fifth Avenue. Louis F. Rothschild (1869–1957) created the firm in 1899.

Rothschild and partner Leonard Hochstadter took over the offices and business of Albert Loeb & Co. at 32 Broadway. However, 120 Broadway is an ideal choice for the film because it has been a premier box office destination for nearly a century. The Equitable Building is considered one of Downtown Manhattan’s original symbols of power and stature. And its overhanging presence drove the creation of New York City’s first zoning legislation.

Jordan and Mark Hanna have lunch at the Sixes Restaurant on 5th Avenue and 52nd Street. 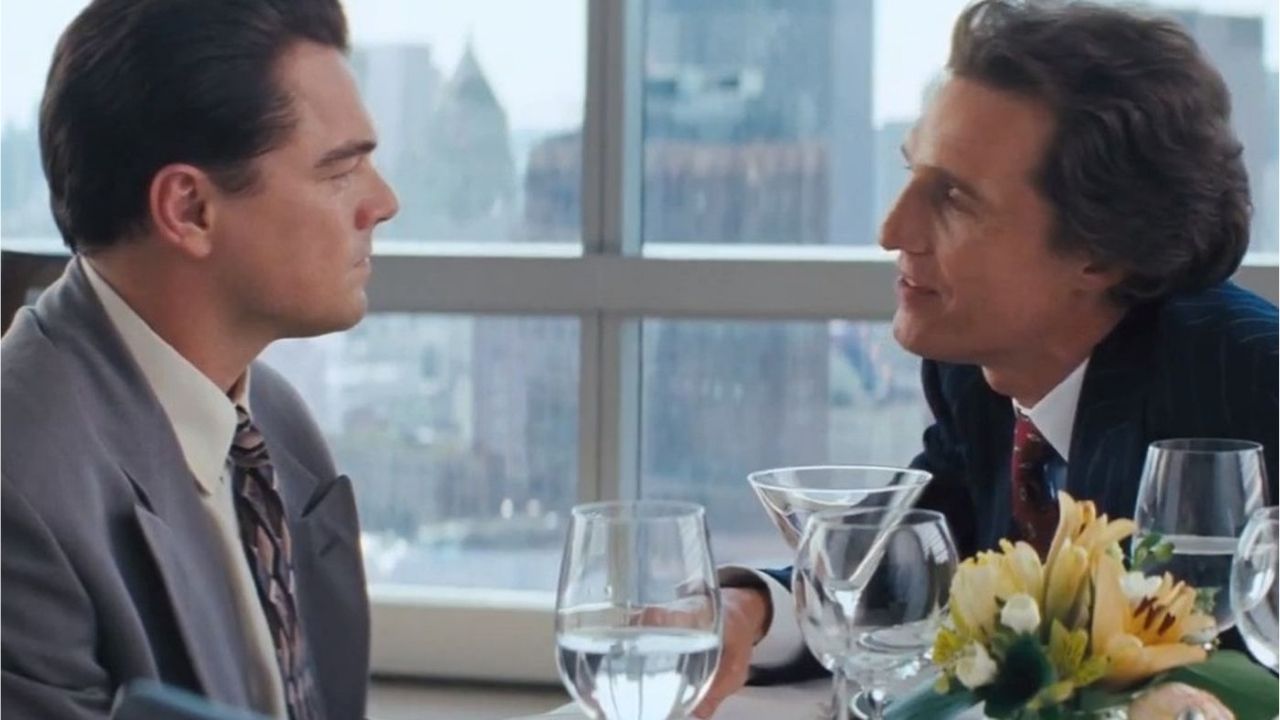 Belfort is escorted to lunch by his employer, Mark Hanna, on his first day on the job as an analyst for the investment banking firm LF Rothschild in 1987. They appear to be having lunch at Windows on the World, a restaurant on the 106th and 107th floors of the World Trade Center. The two are, in reality, dining at Top of the Sixes, a Skytop restaurant on the 41st floor of the Sixes, the building where LF Rothschild was headquartered.

Leonardo DiCaprio is shown drawing up plans with Donnie to create Stratton Oakmont in one of the sequences. The restaurant was formerly known as Shalimar Diner and was renamed Kacandes Dinner. It is located at 6368 Austin Street in Queens, near 63rd Drive. It was this place where Belfort met his intimate friends and potential workers while he was launching his brokerage firm.

Belfort and his wife move into a fancy condo after ascending the corporate ladder. The Milan luxury condo building on East 55th Street between 1st and 2nd Avenues serves as the backdrop for this lavish unit. On “Gossip Girl,” it also serves as the Van der Woodsen’s residence.

In front of Trump Tower on East 56th Street and 5th Avenue, Leonardo DiCaprio gets captured with his wife and mistress Naomi.

Jordan proposes to Naomi after divorcing his first wife. In the Pool Room of the former Four Seasons restaurant at 99 East 52nd Street between Madison and Park Avenue, he proposes to her.

Jordan’s yacht, Naomi, is anchored at North Cove Marina, 385 South End Avenue, near the World Financial Center, when the FBI visits him.