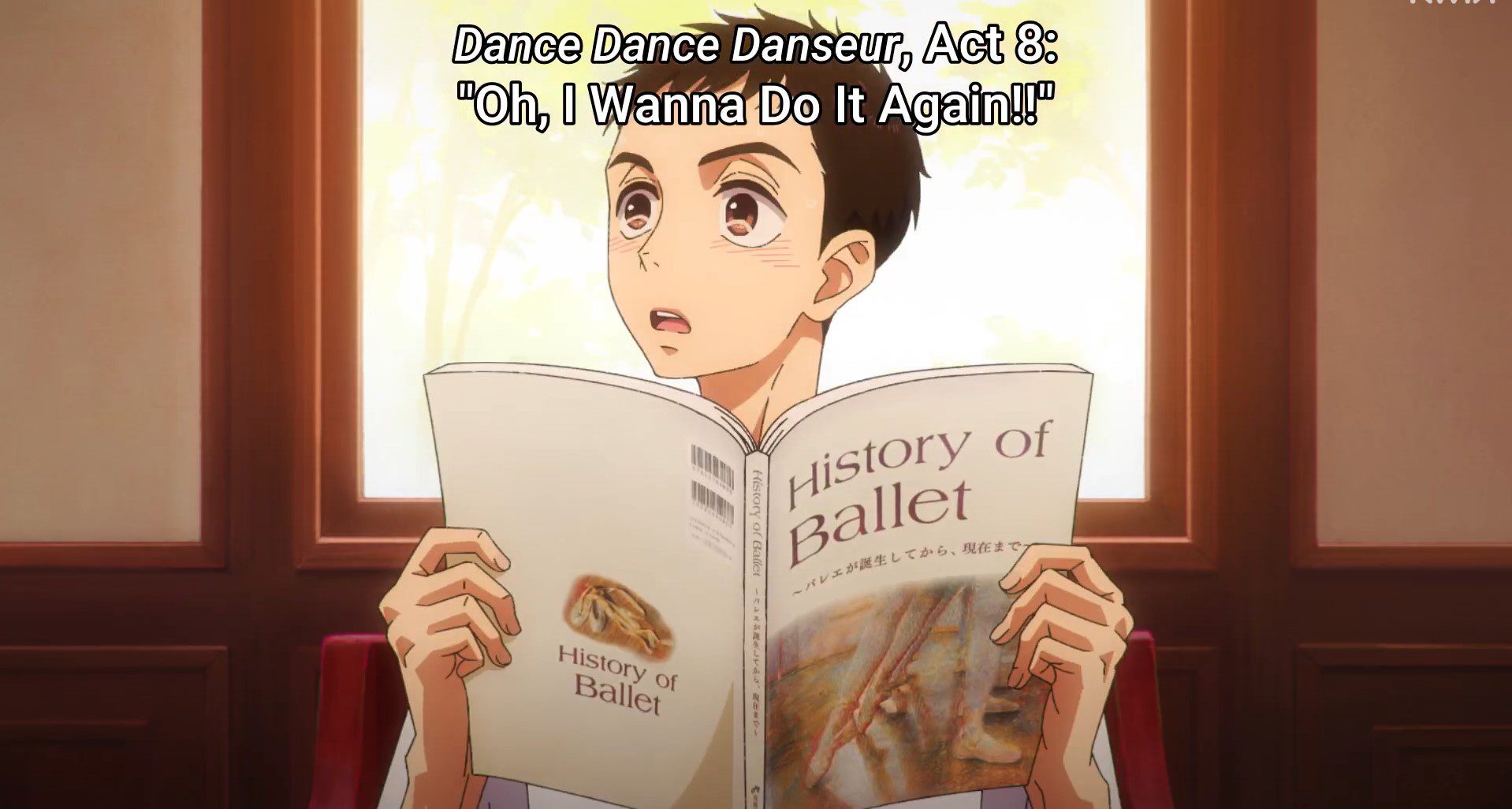 Junpei and the other boys’ day continues in Summer School, where they aim to be the best ballet dancer. As usual, Junpei is getting a proper scolding from the teacher, and he wonders about what the old lady said to him about him being arrogant. The ballet teacher helps Junpei stretch his legs properly. Since Junpei wants to know more about Ballet, he asks the teacher who first discovered ballet, and the teacher tells him that he can find all about the ballet in the book called “History of Ballet”. Yamato mocks him by telling him that “It was King Louis XIV”. Then Kotobuki corrects Yamato about the history of ballet. Later he suggests that they should go out to watch ballet.

At first, Luou refuses, saying he won’t see Japanese people doing ballet, and once he learns that there is going to be a male Russian, he is excited. Thanks to Kotobuki, they get an S-class seat in the play. Upon the arrival of the ballet dancer on the stage, Junpei and Luou are mesmerized by him. As the play ends, they both get up and cheer for him, which Kotobuki finds embarrassing. After leaving the play, Kotobuki reminds Junpei that there were students also performing beside the Russian ballet. Kotobuki tells him the reason why people join Summer School is so they could get a SS class scholarship where they could also perform. This excites Junpei, and he begins daydreaming about performing while in the class. 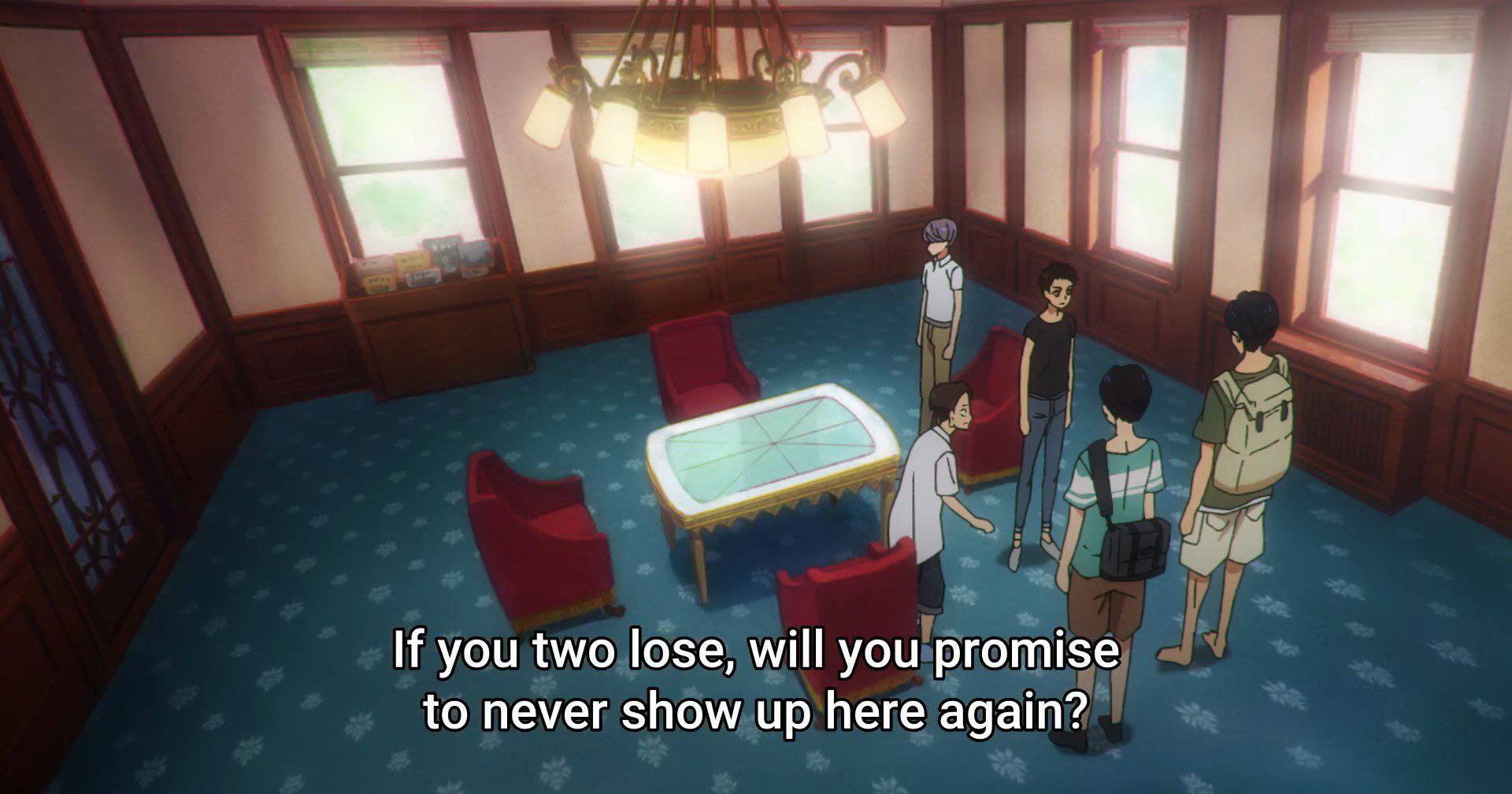 Meanwhile, Yamato finds Luau and Junpei’s reason for getting into Summer school displeasing. Misaki also agrees with Yamato and tells them it is not a place where they could have personal means. Yamato challenges them in ballet, in which Junpei and Luou would have to quit school if they lost. The battle begins with Yamato doing a double spin, and the ladies are pleased by his performance. Whereas Junpei does a single spin, but Natsuki, one of the girls, compliments Junpei’s stance while he is doing ballet. Luou impresses everyone with his Ballet skills and surprises everyone and even Yamato himself to settle the match.

To show appreciation, Yamato treats everyone with a bowl of ramen. When Misaki tells them that a bowl of ramen has 2000 calories, everyone is horrified. Misaki suggests they better dance off the calories. In the end, the boys do ballet and talk about their dreams regarding the future of ballet.

Dance Dance Danseur Episode 8 will release on May 28, 2022. The Episode will be titled “Oh, I wanna do it again!”. Whereas the release time for Dance Dance Danseur Episode 8 is 1:25 am JST (Japanese Standard Time). One of the still shots in the preview showed Luou when he was very small and his grandmother forcing him to do ballet. We might see some backstory of Luou and his grandmother. Whereas Junpei is reading the history of Ballet book and beside him is a girl. Is he on a date? To find out, we will have to till next Saturday. 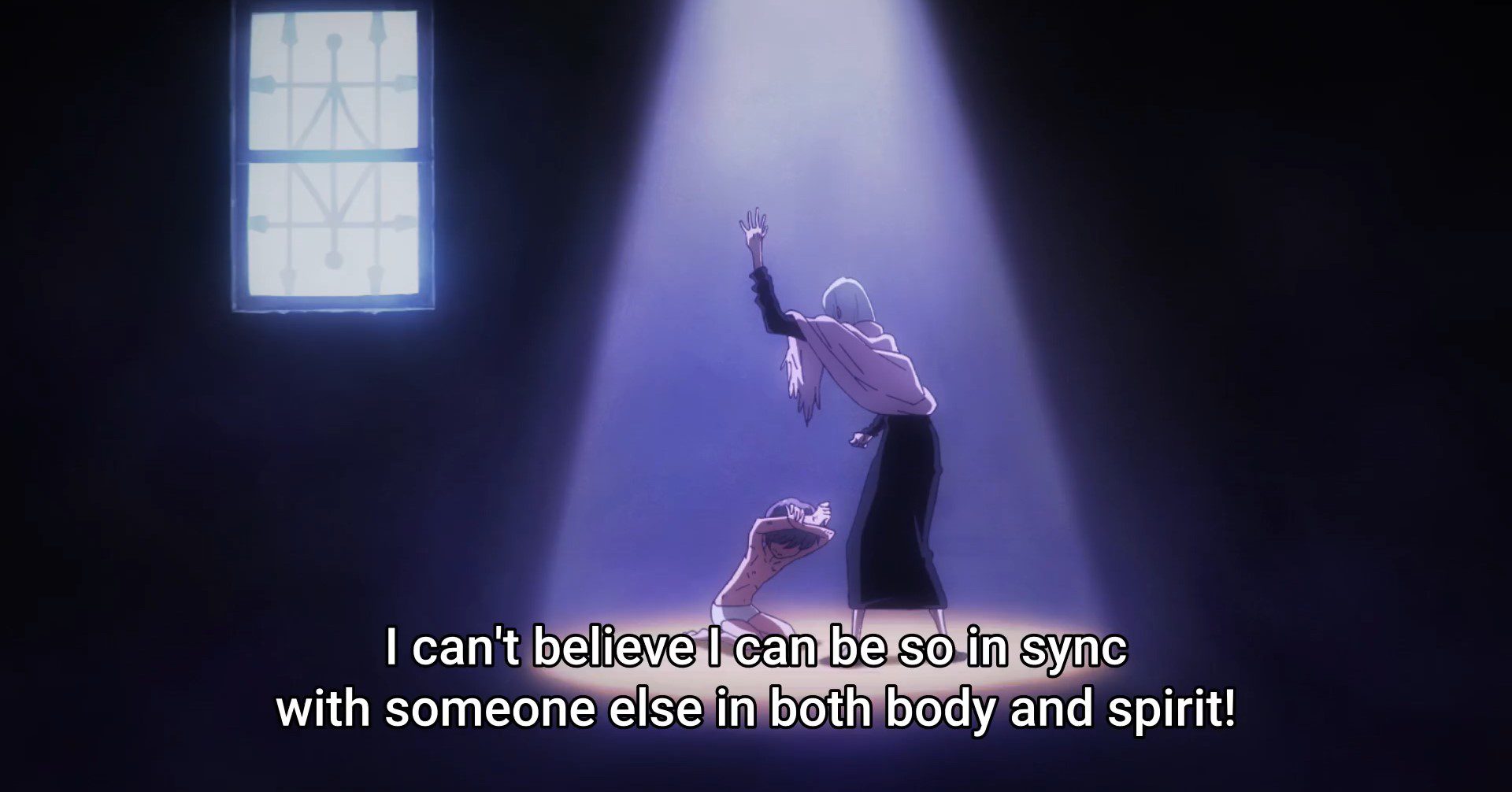 Fans around the world can watch the new Episode of Dance Dance Danseur on Crunchyroll once it is released. Furthermore, the anime is also available in Spanish and Portuguese dubs on Crunchyroll.