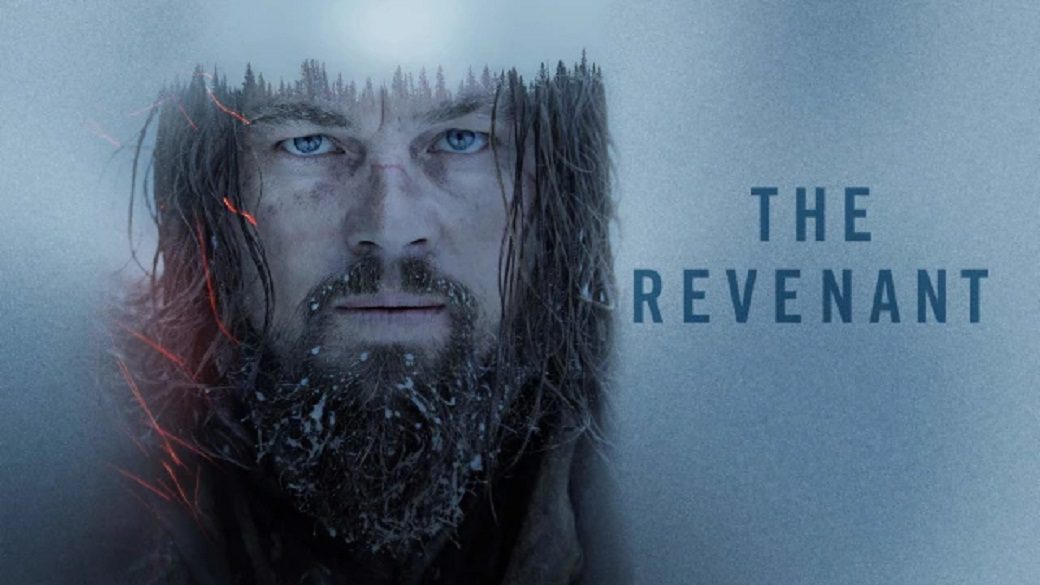 The movie The Revenant is the survival journey of Hugh Glass. He, along with his son and team members, used to hunt animals and sell their skin. One day when they were working, they got attacked by some tribal men. These tribesmen were killing everyone they saw because the daughter of the king was missing. They killed several men. And those who remained, for instance, Glass, his son Hawk, Hawk’s friend Bridger, Glass’s enemy John, captain of the team, and several others, ran to save their lives. Continue your reading for the explanation of The Revenant ending.

They entered a forest where Glass faced the attack of a bear. The bear severely injured his body. Anyhow, Glass saved himself, but the bear has brutally damaged his body. He had several cuts on his body whose pain made him unconscious. When his group member came to see where cool was, they got to see a bear was lying dead over the body of Glass.

Glass was half dead. So, it was impossible to take him with them. At last, Captain decided that they could not take him with them. So, he left his son Hawk, Hawk’s friend Bridger, and John there. John was the enemy of Glass and got ready to look after him for $100. The remaining people continued their journey.

After one night, when John saw that Glass was not dying and not even losing his hope either, he, in the absence of Hawk and Bridger, tried to kill him. Eventually, Hawk arrived and protected his father. John got angry and attacked Hawk with his knife.

Soon after this, Hawk died. When Bridger arrived, he asked about Hawk and his father. To this, John said he is not aware of where Hawk is. And they should leave the place without him. At first, Bridger did not agree but later got ready. Before leaving, they buried Glass alive in soil. Glass using all the energy he was left with, tried to come out of the soil. He went to his son’s dead body and decided to take revenge on John. Now he had a reason to live. 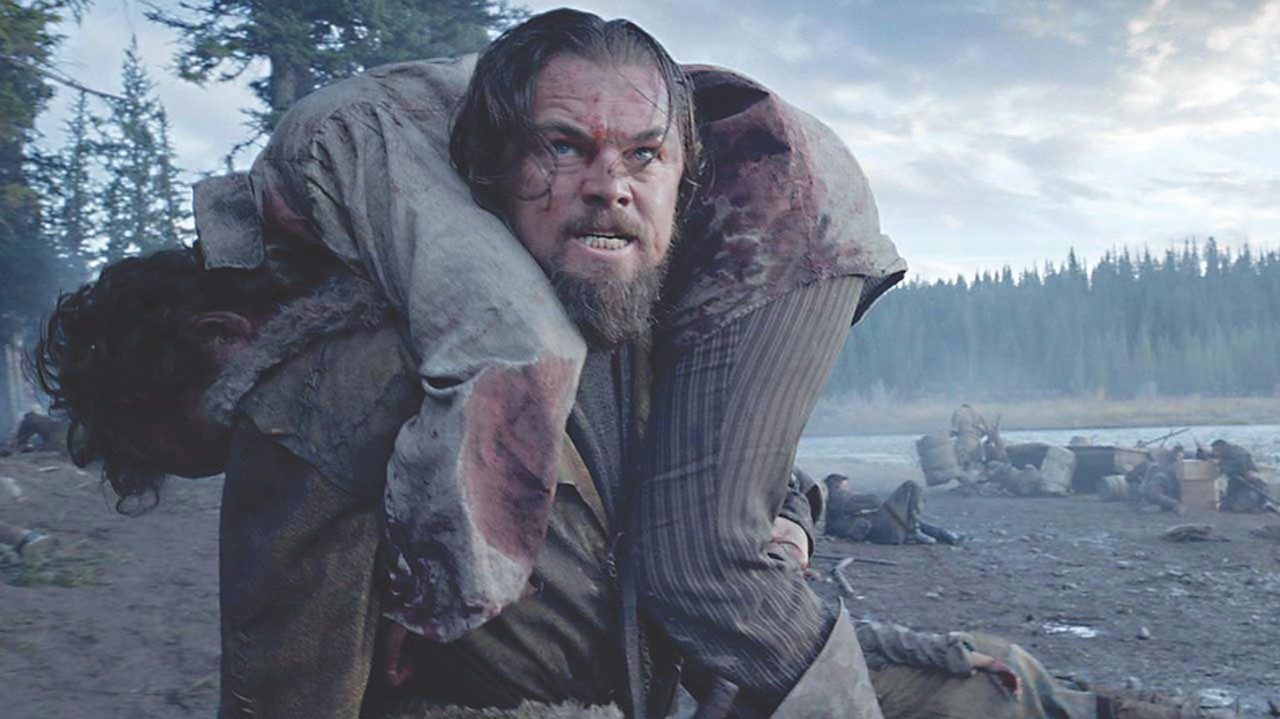 A Still from The Revenant

Glass met with some French people. He saw that the daughter of the tribe man was with them and they were miss behaving with her. Cool got angry from this, and he tried to save the girl. When he was hiding, he saw some tribesman who, in return, also saw him. Before they could attack him, he jumped in the water, and this actually worked.

Later we got to see that some French people arrived at the place where the captain and his team member were living. The French people had a water bottle with him, and looking at it, Bridger said he had given this bottle to Hawk. Here, they assumed that Hawk was still alive, and therefore they went on to search for him.

Instead of finding Hawk, they got to meet Glass. When the captain asked him about Hawk, he told him that John killed his son and buried him alive. This made the captain order his men to capture John.

Also Read: The Blacklist Season 8 Ending Explained: What Is Red’s Relationship To Liz?

John, after stealing money from the captain’s room, ran away. Captain then visited Glass, where he told him that John is his responsibility now and he wants to take revenge on his son. John had to die, was something he said. The captain could not agree more and went with him.

Both captain and Glass went to search John in separate directions. Captain first saw John, but before he could kill John, he killed him. The sound of the gun made Glass go after it. When he visited there, he saw that the captain was dead. He immediately made a plan and put the captain’s body on the horse’s back. 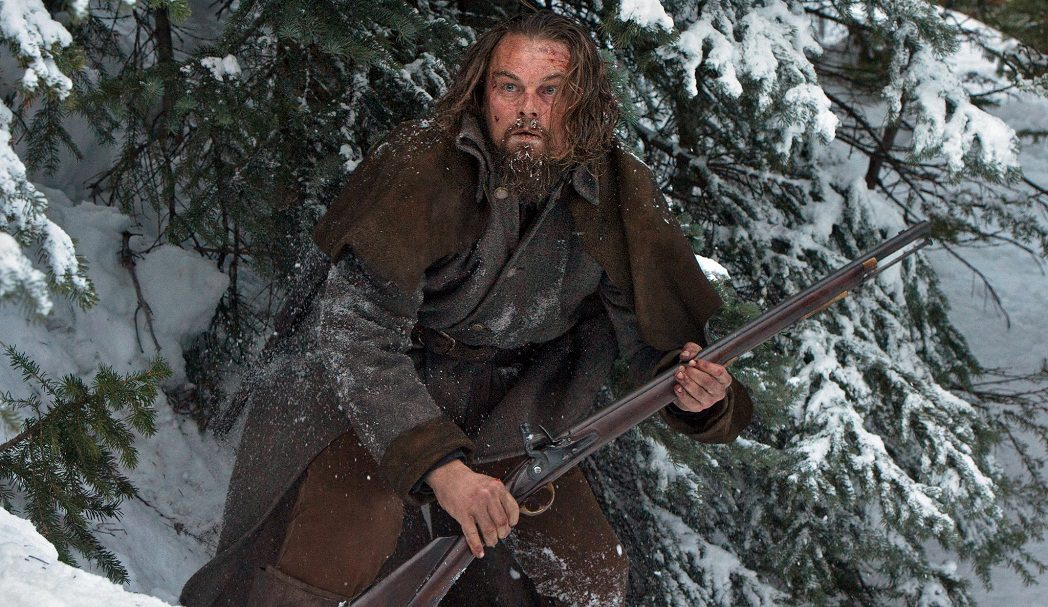 At the seashore, Glass killed John. Some tribesmen arrived there, but this time they did not try to harm him. Glass saw that the daughter was with them. So he thought, possibly, she told everything to them. They then retreated from there. This was the ending of The Revenant movie.