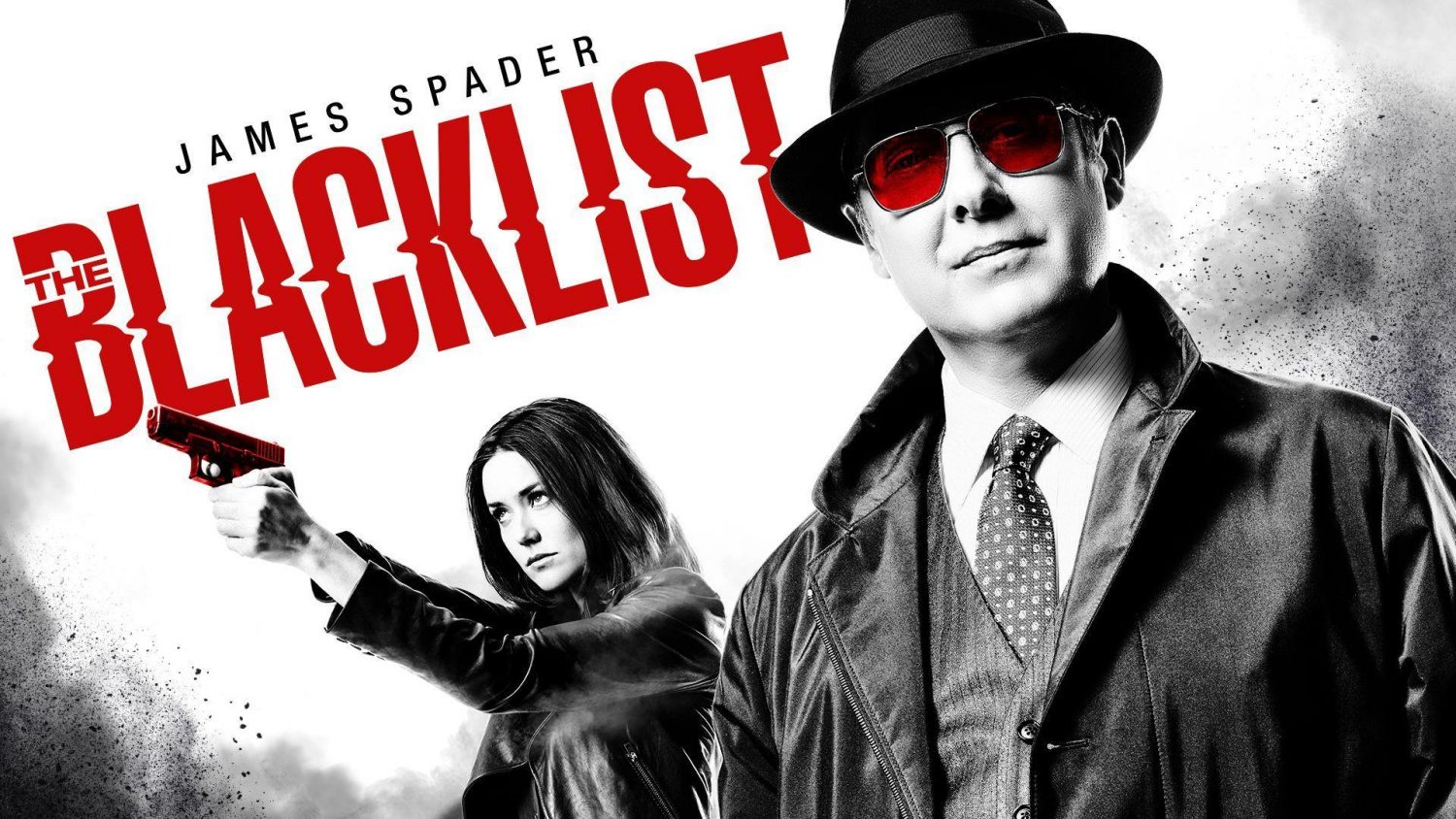 The Blacklist revolves around the life of an FBI agent Elizabeth “Liz” Keen, and a criminal, Raymond “Red” Reddington. From the previous seasons, we knew Red was suffering from an unexplained neurological illness. Instead of dying without any purpose, he chose to die purposefully in Season 8. Taking this into consideration, Red wanted Liz to kill him and become the successor of his work life. Here, we shall be looking into the ending of The Blacklist Season 8.

At first, Liz declined but thinking about her life and that she has no purpose in life, she got ready to kill him. When she actually got ready, Red told her his plan, which included shooting him outside of Pascal’s restaurant. And after the killing, she had to make sure that every newspaper had a poster that said Liz killed Red.

After all of this, we still don’t know where Red came from and what his purpose was. But what we do know is the relationship between Liz and Red. That was something intense because of which Red wanted to make Liz his heir to the underworld.

When Liz asked Red about his relationship with her, he ignored her by saying he would tell her while he was dying. Liz asked why he could not tell before that. He responded that the revelation would make her weak while shooting him. At the end of the conversation, when Liz asked whether he knew her mother, to which he replied, better than anyone.

Liz met a girl named Beth, whom we have seen in Season 1. Lace protected Beth in an explosion. Now in Season 8, she was back again, but this time she met Liz at an airport. She inspired her to do good work as the world needs more good people. This communication inspired Liz to do the right things which she was doing before. There she decided she would kill Red. 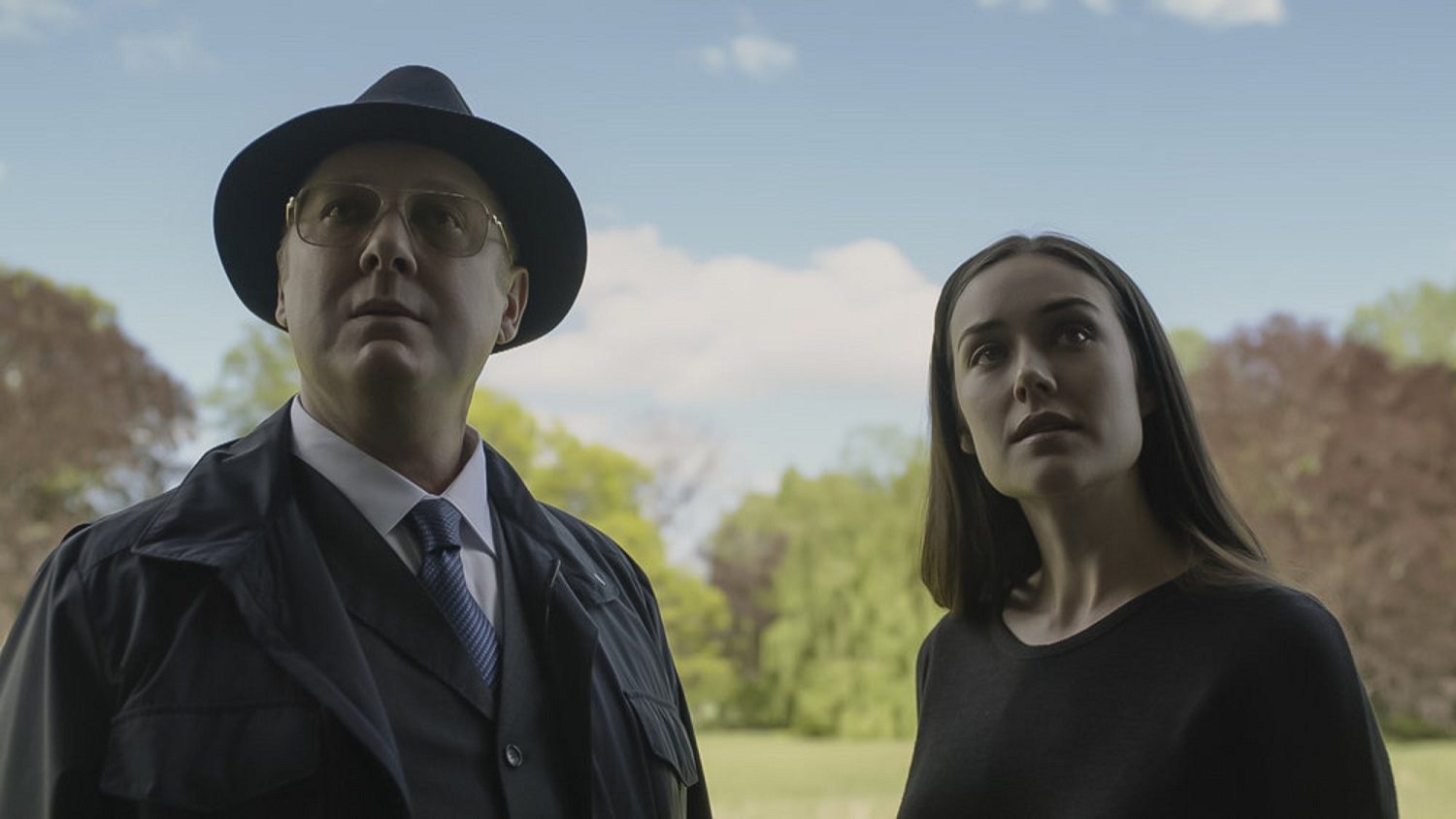 A Still from The Blacklist Season 8

According to the plan, they met outside the restaurant. There Liz had to shoot Red, but her hand was shivering, and she said she couldn’t do that, to which Red replied he understood. When Liz was about to shoot Red, Elias came from behind and shot Liz before she could shoot Red. Elias was an employee of Naveli Town and had killed her in retaliation for killing his boss.

Red was holding Liz’s body when she was dying. There we got to see a flashback of previous memories where Liz was playing in her mother’s lap as a child and all the years she spent with Red from Season 1 to Season 8. After this season, probably we are never going to see the actress Megan Boone playing Liz as she chose to leave the series after Liz’s death.

What Is Red’s Relationship To Liz?

Apart from all this drama, we landed on several questions, which are, who was Liz to Red? Why was he helping her? And what was the relationship between them? As some fans say, Raymond Redington was her birth father. While some say Raymond Redington is the birth father, but whole Liz was dealing with from Season 1 to Season 8 was not her father but her mother, Katrina. 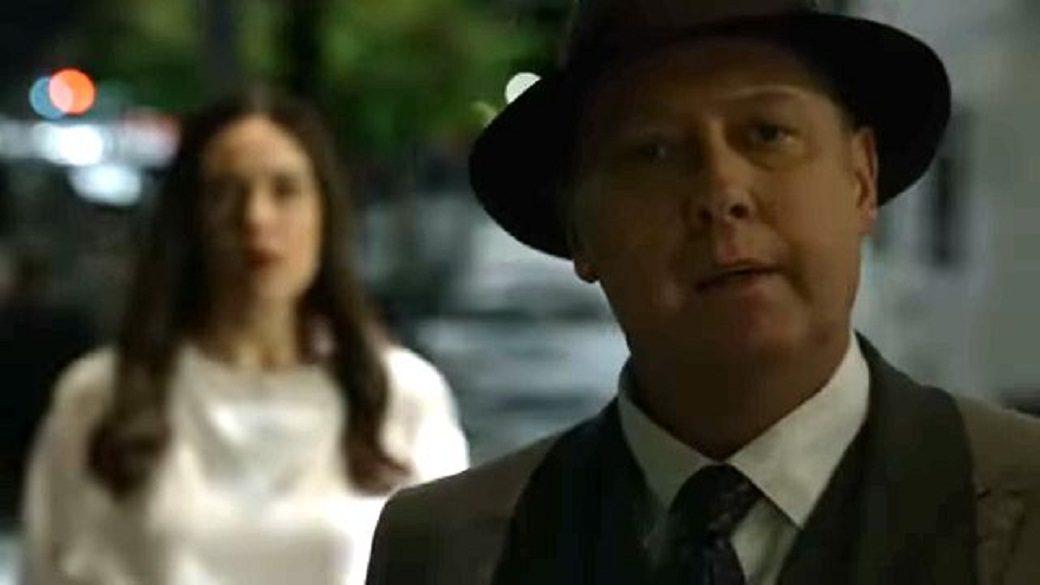 Still from The Blacklist Season 8

Actually, the real Red had died in Season 1. Katrina tried to save him, but she failed badly, and the way she betrayed KGB, America, and other people who were after her and her daughter. There come two friends of Red, and it was their idea to create a new Raymond Readington to save Liz from the towns and directive. And someone to watch over her.

Searching for the answer to their relationship Liz died without them. We could say these were the holes in Season 8. But maybe more interesting facts are waiting for us, which we will get to see in Season 9. The death of Liz has confirmed that we are going to have another season of The Blacklist where we might get to know more about their relationship. Till then, we are free to assume anything.

Also Read: How to Watch The Blacklist Season 9 in US, UK, Australia, and India?