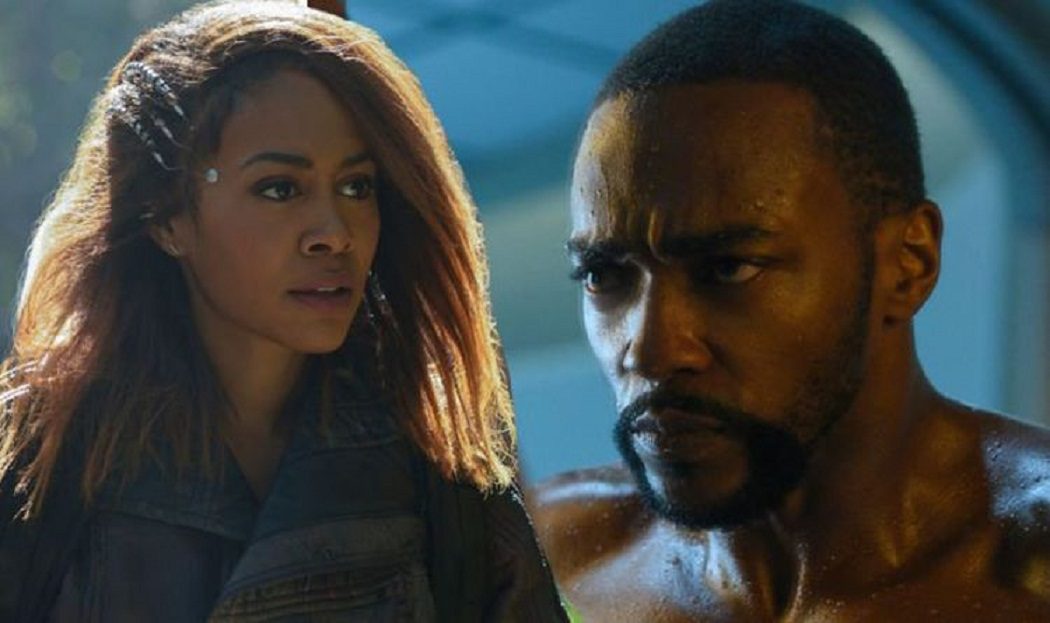 The series Altered Carbon featured the life Journey of Takeshi Kovacs. In the First Season of Altered Carbon, we saw how Takeshi lost his family members one by one. At a very young age, he lost his mother; then he lost his sister. He was completely shattered when he lost his love life. But when he got to know that his girlfriend was still alive somewhere, he went on a journey to find her. Continue reading to learn what happens at the ending of Altered Carbon Season 2.

Altered Carbon Season 2 started with a time-lapse of 20 years from Season 1 ending. In this Season, Takeshi and Poe were again in search of Quellcrist Falconer on different planets. Season 2 is based on Harlan’s world, which is approx 80 light-years away from the planet Earth. Here, a man named Meths was tracking Takeshi with the help of a Bouncy Hunter. The reason why Maths was tracking Takeshi as someone was killing the founding members of the planet, and he was afraid that he would also get killed.

He made a deal with the Takeshi to protect him, and in return, he will help him in finding Falconer. But before Takeshi could reach him, someone killed Meths. In this season, meth was being provided with enhanced “sleeves”. These sleeves automatically identified the weapon around Takeshi.

Because of the damage that Poe faced at the end of the First Season, his processor was not working properly. And due to this, he could not function properly. To cure this, he needed to reboot himself, which meant he had to erase all his memory that he spent with Lizzy. 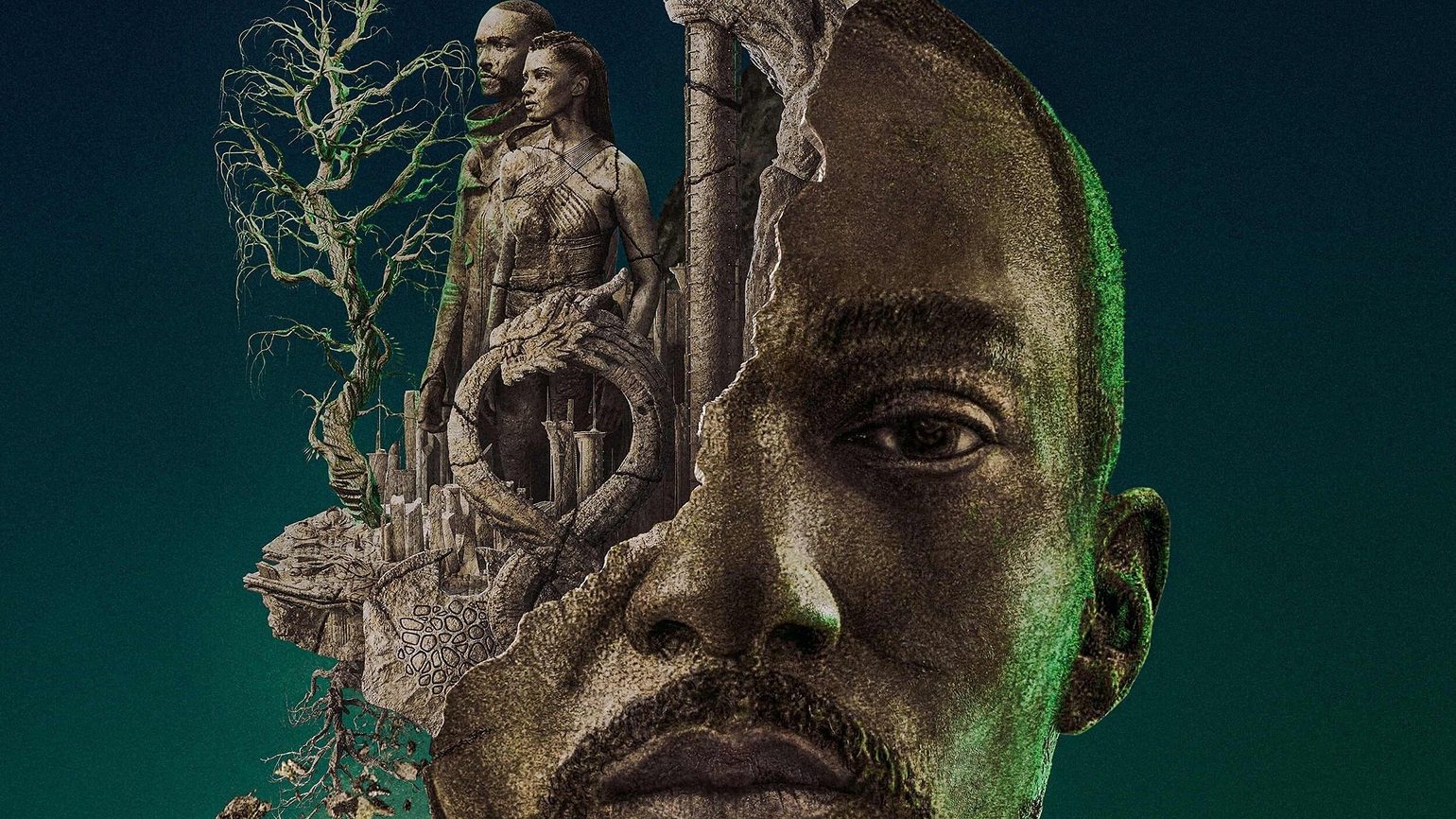 A Still from Altered Carbon Season 2

Now Takeshi started his search for the founding members of the planet to reach Falconer. He got help from the same Bounty Hunter as she wanted to find her lost brother with the help of Takeshi.

While Takeshi was in search of the founding members, he got to meet with Falconer in a pub. But she was not the same whom everybody had known. To protect Falconer, Takeshi surrendered himself, and later, he had to fight with his friends in the arena. But before these people could kill him, Falconer arrived, and she protected Takeshi.

The place where Falcon got kidnapped was the place where an alien kept himself hidden. Takeshi got to know that she had two conscious in her stag. The second consciousness was of the one who killed the founding members of Harlan World.

Poe and Dig 301 were assigned with the work of removing the second consciousness from the Falconer stag. At first, they failed because the consciousness which they tried to remove was not of any human but of an alien known as Elder.

The first founding member who visited this planet was Konrad Harland. He killed those aliens to colonize humans on the planet. Meanwhile, to protect herself, one of the Elder hides in the same place where Falconer got kidnapped.

In this way, this Elder slowly reached the stag of Falconer and mixed his consciousness with her. This is the reason why this Elder was killing all of the founding members of the planet, and now his plan was to kill the whole planet using angel fire. 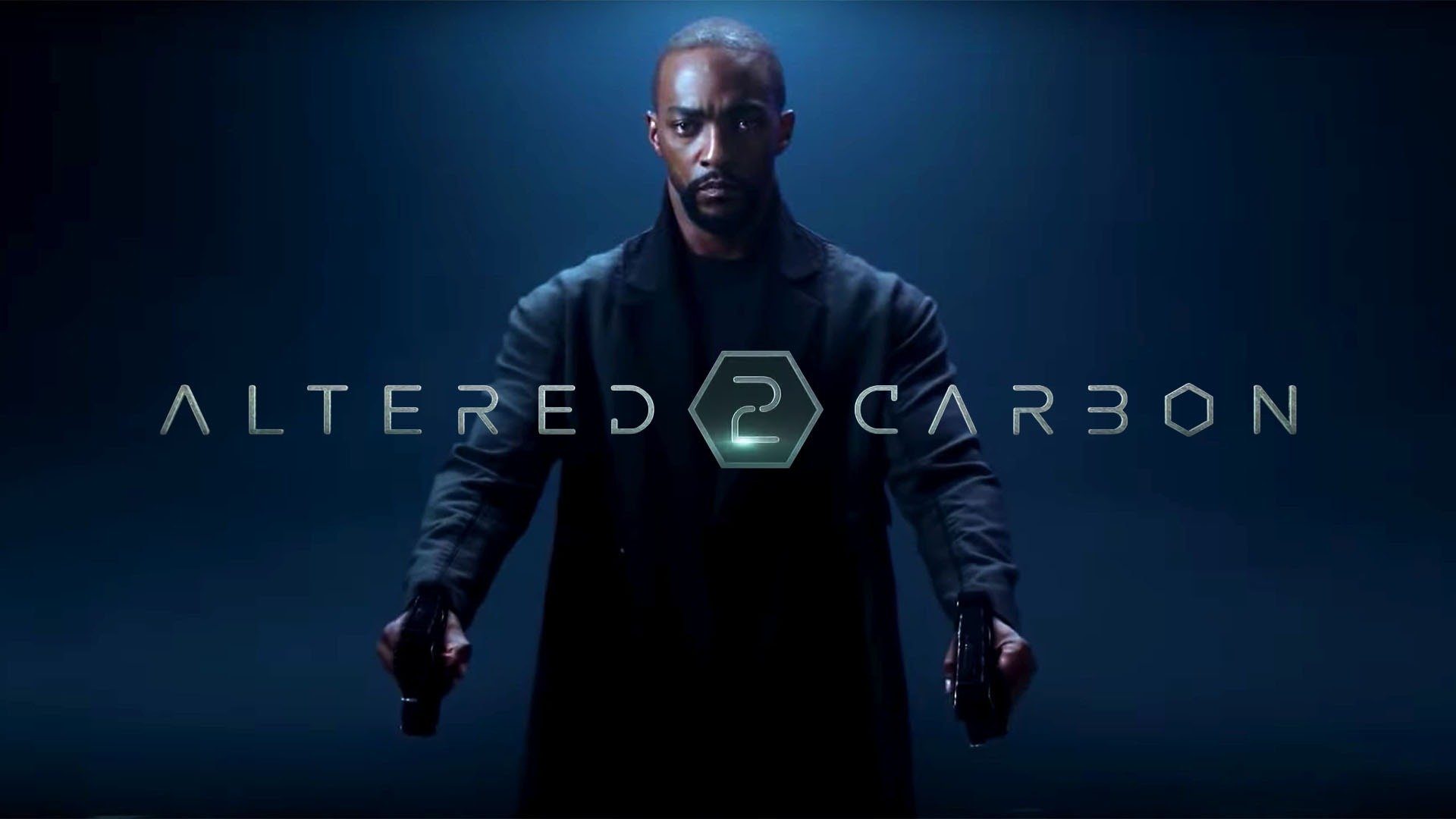 Danica ordered the Protectorates to kill Takeshi and Falconer. Here we got to see another Takeshi (leader of the mission) who had the same consciousness as that of the actual Takeshi. This one was the DHF (digital human freight) copy. But this Takeshi was unaware of the things that happened in Season 1, and his memory was completely wiped out.

Elder came out of the Falcon’s stag by making Ivan Carrera a host. Now he was killing everybody on the planet using Angel fire.

Now Danica was trying to force her captivity on this Angel so that her army could become stronger than the Protectorates. Takeshi and Kaal visited Danica and tried to convince her to give the attorney to Elder so that they could protect the war.

Falconer was ready with a second plan in which she would capture the consciousness of the Elder inside her stag and would kill him along with her together to protect the war. This is how she could protect everyone by killing herself. But Danica shot the Elder and ruined their first plan.

In the end, we saw Takeshi take all the Angel fires on himself and sacrifice himself to protect Harlan’s world. But at the end of Altered Carbon Season 2, we got to see a scene where Poe had written all the programming of Takeshi’s stag, and here we got a clue for Season 3’s arrival.

Also Read: Rebel Without A Cause Ending Explained: What Is The James Dean Starrer Movie About?