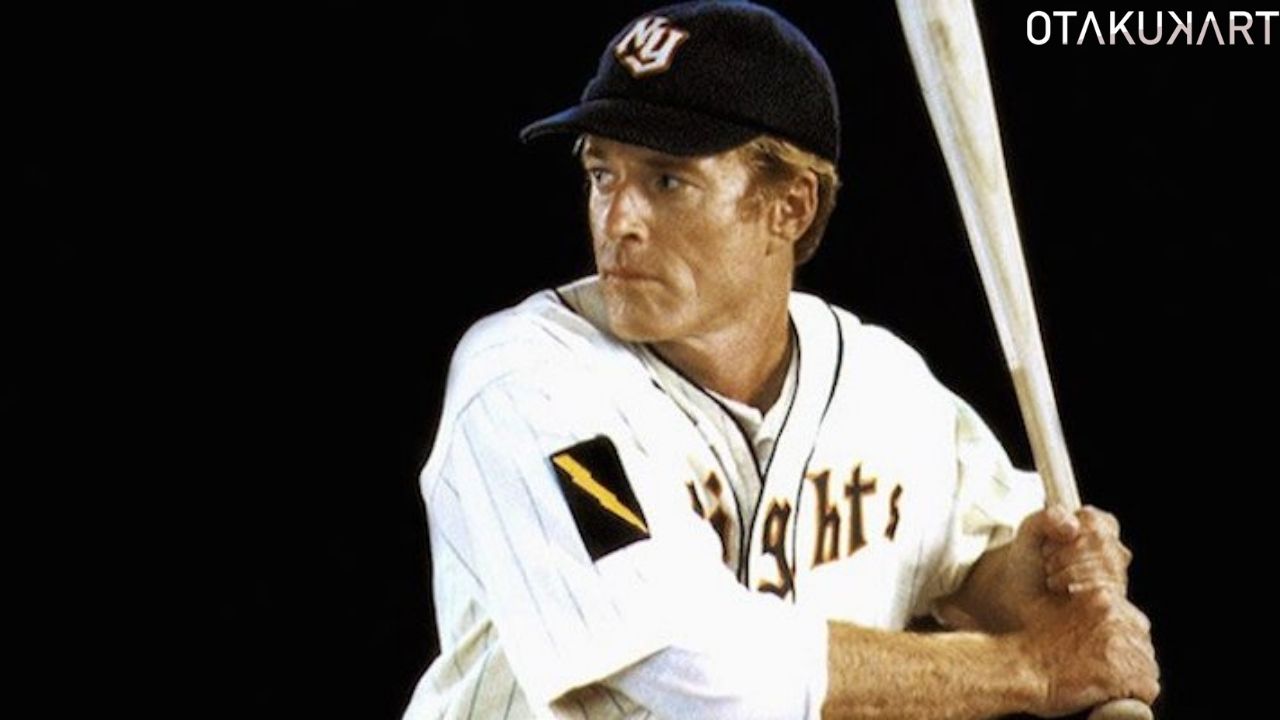 The Natural is widely regarded as one of the best sports films of all time. Critics have named The Natural one of the top five baseball films and one of the top ten sports films in film history. Here, in this article, we shall see the filming locations of The Natural. The Natural was based on Bernard Malamud’s 1952 book of the same name. The plot revolves around Roy Hobbs, a middle-aged baseball star who is attempting to resurrect a formerly promising career that was cut short by a scandalous occurrence.

It’s worth noting that Levinson did make one substantial adjustment to the ending of the story from the novel. Hobbs, of course, hits the pennant-winning home run in the now-famous film, and he and his boyhood girlfriend and son live happily ever after. That significant storyline twist made The Natural’s ending one of the most unforgettable in film history. 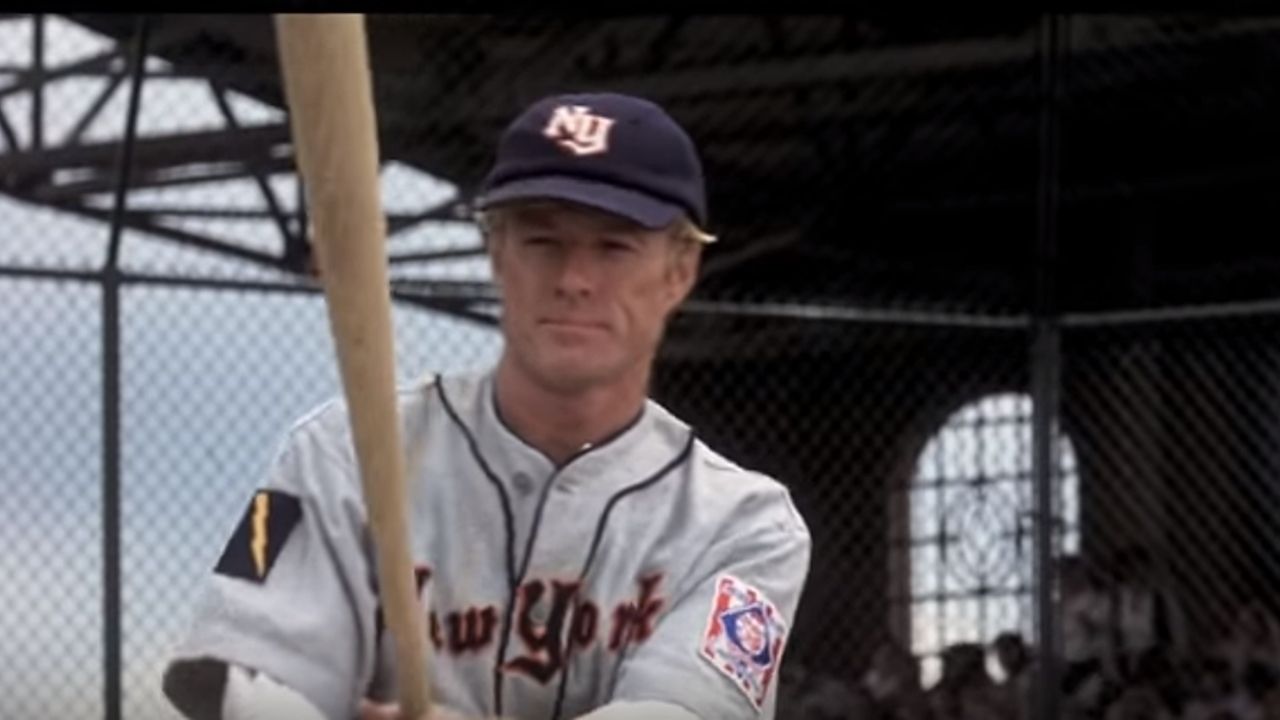 Robert Redford in The Natural

In 1983, The Natural was almost entirely shot in Buffalo, New York. Barry Levinson directed the picture, and the majority of the exterior and interior scenes were shot in Buffalo, New York. The city of Buffalo was always on “Redford” alert during the production of The Natural. While doing interviews with Redford, both female and male reporters gushed at moments, and he seemed to luxuriate in the love.

Also Read: Where Is Holey Moley Filmed? All About Its Filming Locations

Filming locations of The Natural in Buffalo, New York

In this section, we will see all The Natural filming locations in Buffalo, New York.

When Barry Levinson and the filmmakers of The Natural were seeking for a “period” stadium to shoot the 1930s baseball scenes. They learned about Buffalo’s War Memorial Stadium. They were told, however, that the War Memorial had been demolished.

The stadium was constructed as a New Deal relief project between 1935 and 1937. The stadium was 40,000-seater, and much of it has since been dismantled to form a sports complex. 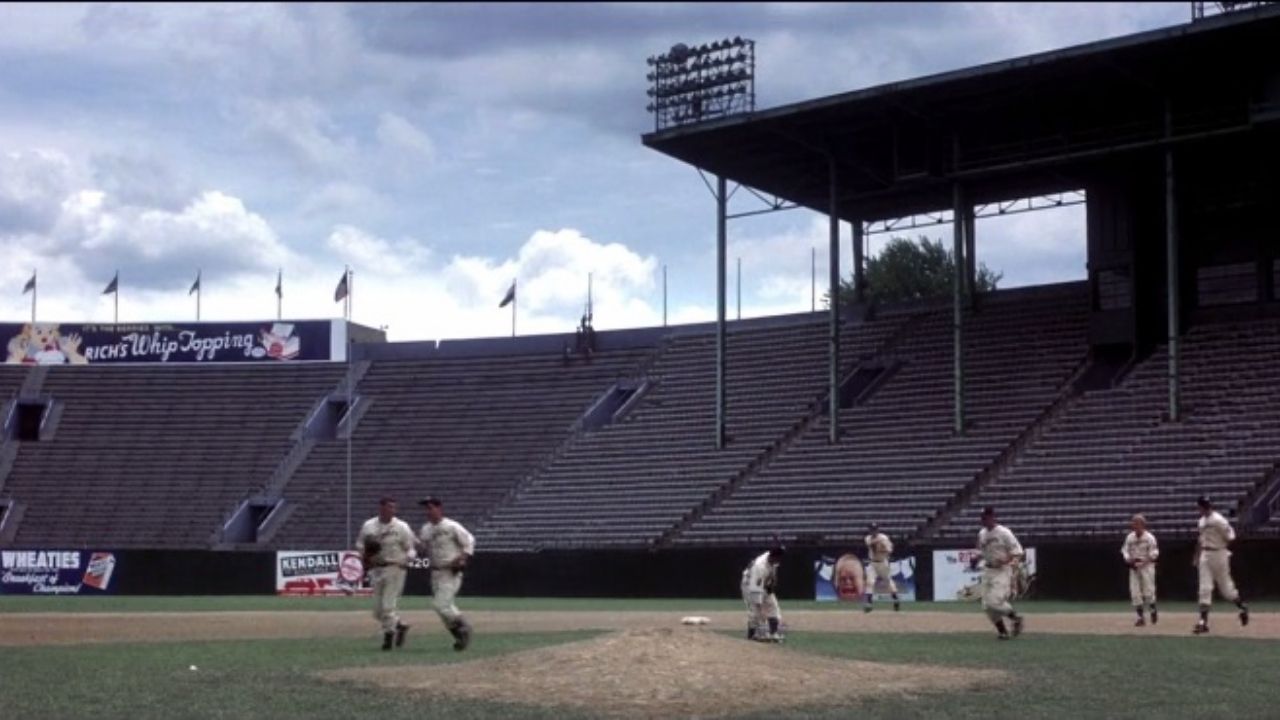 Bourne was so taken with War Memorial’s “look” that he rearranged several meetings to fix dates and calendar so that he could start shooting for the film. But they were unable to find a stadium that adequately matched the period they were seeking for. Finally, after so much chaos, everything ran successfully, and “The Natural” was executed.

Regardless matter where Redford slept each night, his presence in Buffalo created a surge of energy that the city had never experienced before.

Bourne was so satisfied with the stadium and the shots were taken. He got everything that he thought of for the movie. The stadium was a fantastic fit for “The Natural.”

The former 1929 Buffalo Central Terminal, 495 Paderewski Drive, which closed in 1979, became Chicago’s Union Station. It was left to fall into disrepair but is now being renovated.

The same central terminal has been often used for other movie’s directions, It was the setting for DW Kann’s indie horror film Prison Of The Psychotic Damned in 2005 and Reginald Hudlin’s drama Marshall, starring Chadwick Boseman, in 2017.

The hospital is the Buffalo Psychiatric Center, 400 Forest Avenue, which is currently abandoned and desolate.

The farmhouse is located near South Dayton, some 40 miles southwest of Buffalo, where the South Dayton Station railway station is located.

This was all we got about the filming locations of The Natural.