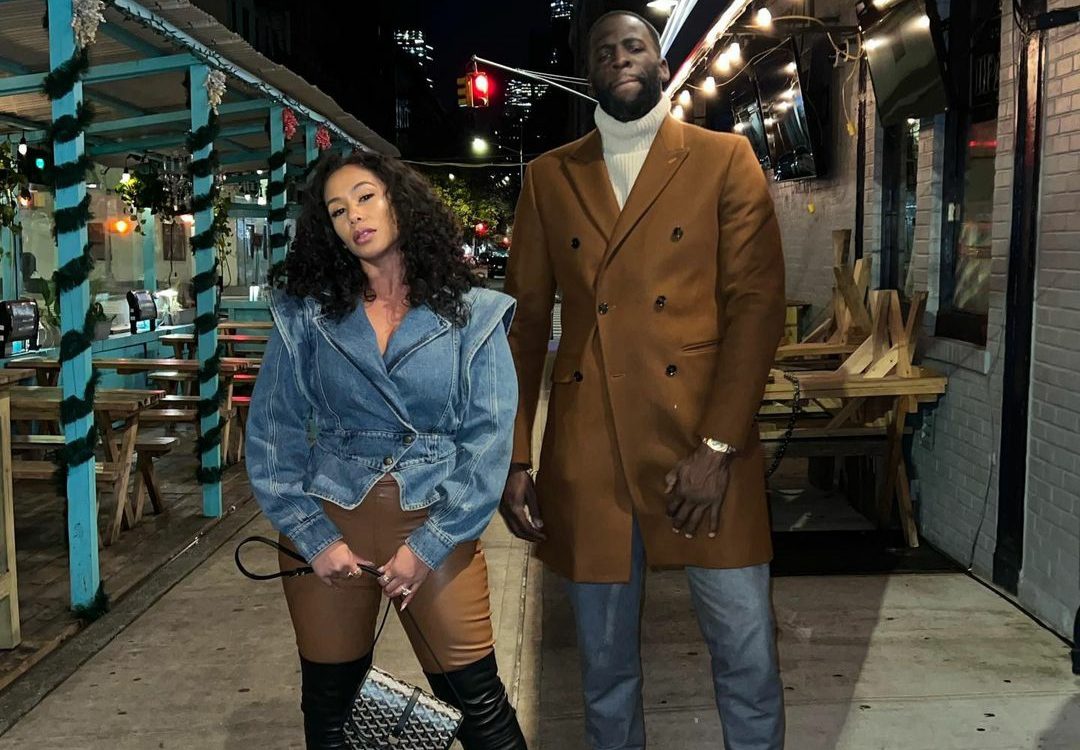 Draymond Green’s Girlfriend has frequently been spotted in the cameras cheering for her boyfriend when he was hitting some baskets for his team. The NBA is quite popular in the country and so is his girlfriend. Unlike most celebrities, Mr. Green is very vocal when it comes to expressing his love for his beautiful girlfriend. The couple is dating for a while now. But who is Draymond Green’s Girlfriend? Who is the beauty who has rightfully rented a permanent room in his heart that too for free?

Over the years, the internet speculated hundreds of theories about Green’s love life. His dating life has been in the news ever since he begins his professional basketball career. And why not? After all, he is the star player of the Golden State Warriors. We have seen him dominating the court with exceptional playing tactics and certainly, his height has given him the advantage to rule the court.

Who is Draymond Green’s Girlfriend?

Draymond Green’s girlfriend is none other than the beautiful American actress, Hazel Renee. They are officially engaged now. In 2019, Green went onto his knees to propose to his girlfriend while they were on a vacation in Italy. It took him a helicopter, a yacht and a beautiful diamond ring to ask his girlfriend, “Will you be my wife?” The actress happily said “yes.” They are engaged since then. 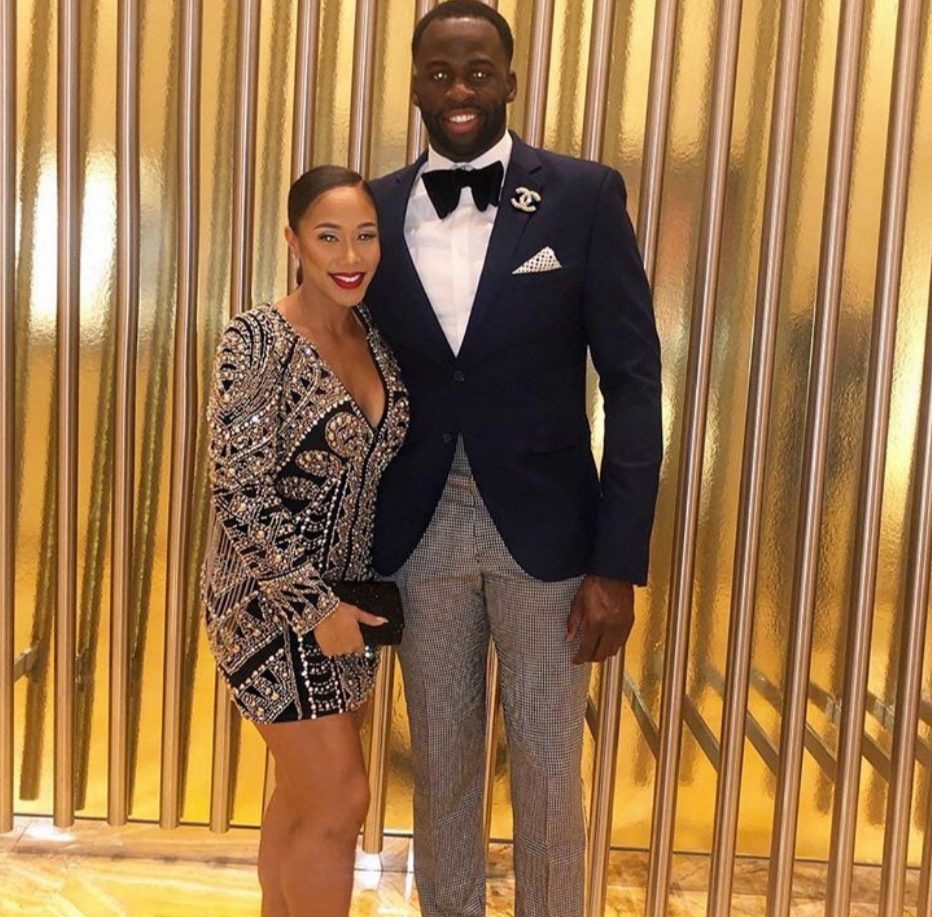 Draymond celebrated their one-year engagement ceremony with a sweet note on social media. He is pretty active on social media and has around 3.6 million followers on Instagram. His social media account is flooded with sweet captions and beautiful snaps of his very gorgeous girlfriend.

Recently, on Mother’s Day Green gushed about his girlfriend with a series of seven pictures featuring his girlfriend and their kids. For the uninitiated, Green and Renee are proud parents of four kids. The couple shares two kids. Green also has a son from his previous relationship and Renee has a daughter from her last relationship with the basketball star Jacob Pullen.

The family of six is often captured in the cameras enjoying vacations. Draymond is a kind boyfriend and also a very cool father. He shares a very strong bond with his kids. Also, he is on good terms with Renee’s daughter, Olive. On her fifth birthday, Draymond posts a beautiful picture of her on his account.

Who is Hazel Renee?

Draymond Green’s Girlfriend Hazel Renee is a well-known American actress and model. She is also a singer as per her social media account. Renee is also known for her model work. She is quite active on social media like her boyfriend and she has around 101K followers on Instagram. The actress was born on 31 March 1986. She started her acting journey with the webisode The Marriage Tour. In 2017, she worked on the television show “Empire” in the third season. Moreover, she also joined “The Real Housewives of Atlanta.” In addition to that, she also worked on the show basketball wives. 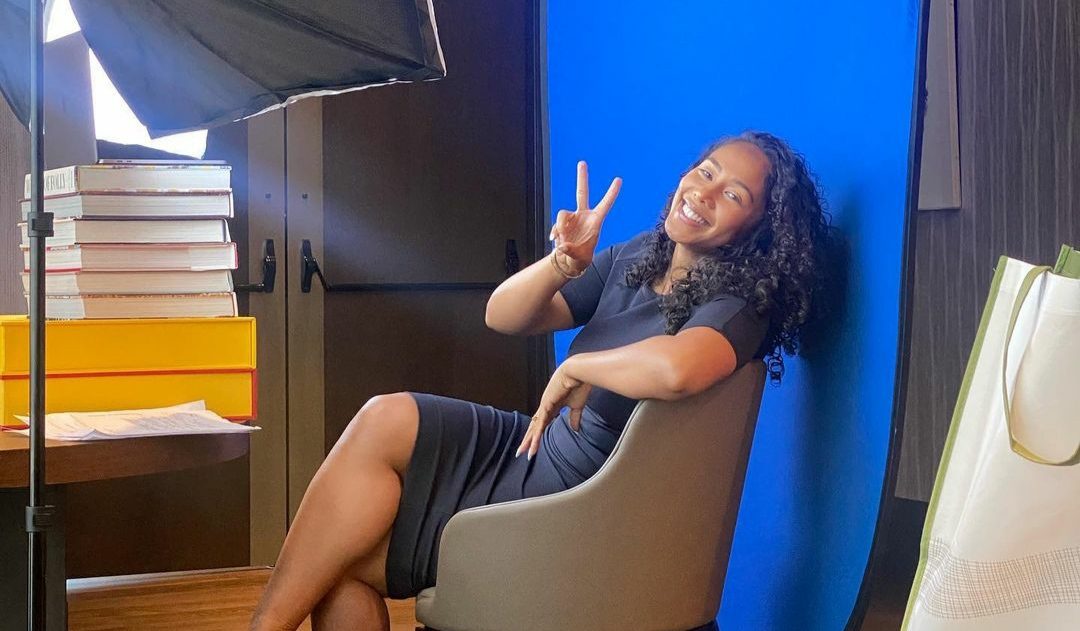 Hazel Renee’s ex-boyfriend Jacob Pullen is a famous basketball star and they both have a daughter together named Olive Jay, born in 2015. Green also has a son whom he shares with his college-day girlfriend Jelissa Hardy. Jelissa was Green’s high school love, however, their relationship did not last for long and they split their ways. After his breakup, he started dating Hazel, and still, they are going stronger. A happy parent loves to travel and spend time with their kids.