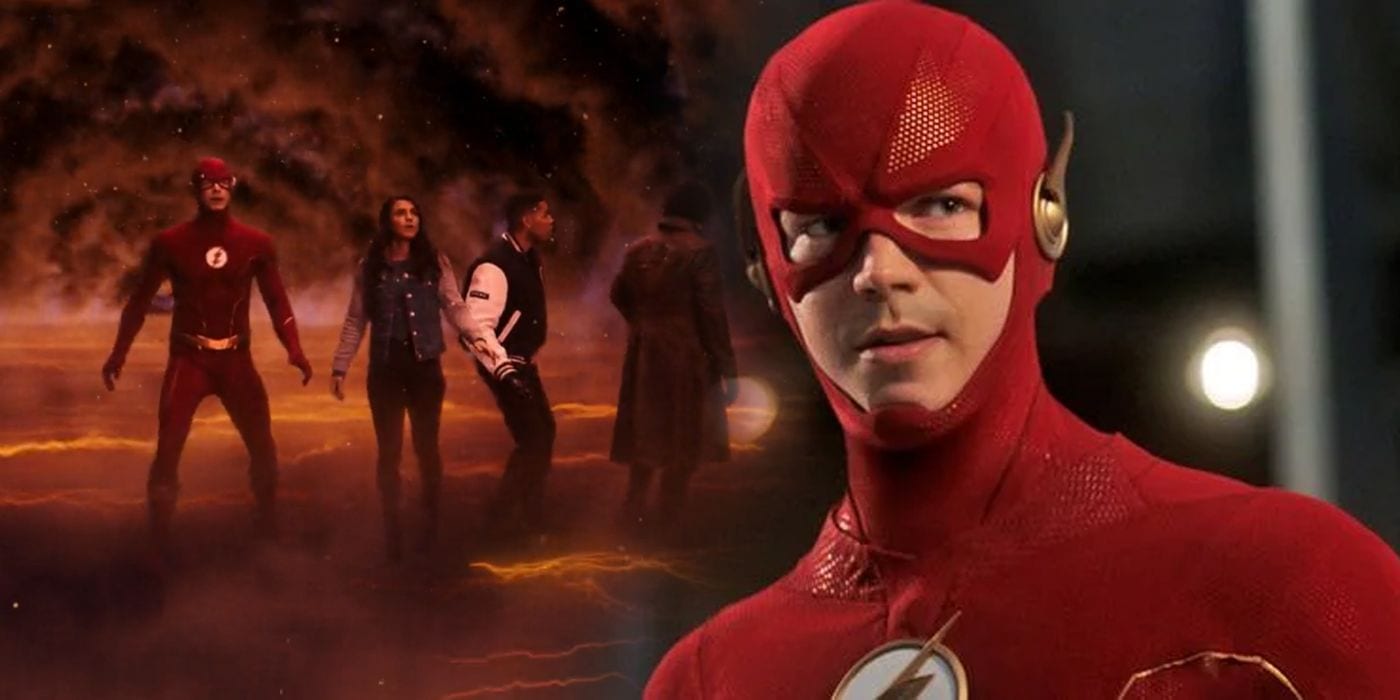 CW Network has been doing really great in the context of the shows and series that it is coming up with regularly. This network has released hundreds of series in the last few years, and the maximum of them was a big blockbuster. CW came up with an American superhero series titled “The Flash” in 2014 that was based on a character from DC Comics, and this series became such a big hit that the creators were not able to stop themselves from renewing this series for new seasons and hence, they keep coming back to back with blockbuster seasons.

The amazing storyline and plot is not the only reason behind such a great success of this series, but it is also the stunning performance by the lead cast that has helped this series in touching such great heights. This lead cast includes Grant Gustin, Candice Patton, Danielle Nicolet, Jesse L. Martin, Danielle Panabaker, Hartley Sawyer, Rick Cosnett, Keiynan Lonsdale, Carlos Valdes, Neil Sandilands, and Tom Cavanagh. Right now, season 7 of this series is going on, and it has got 11 amazing episodes, and now it’s time for episode 12, and here are all the details. 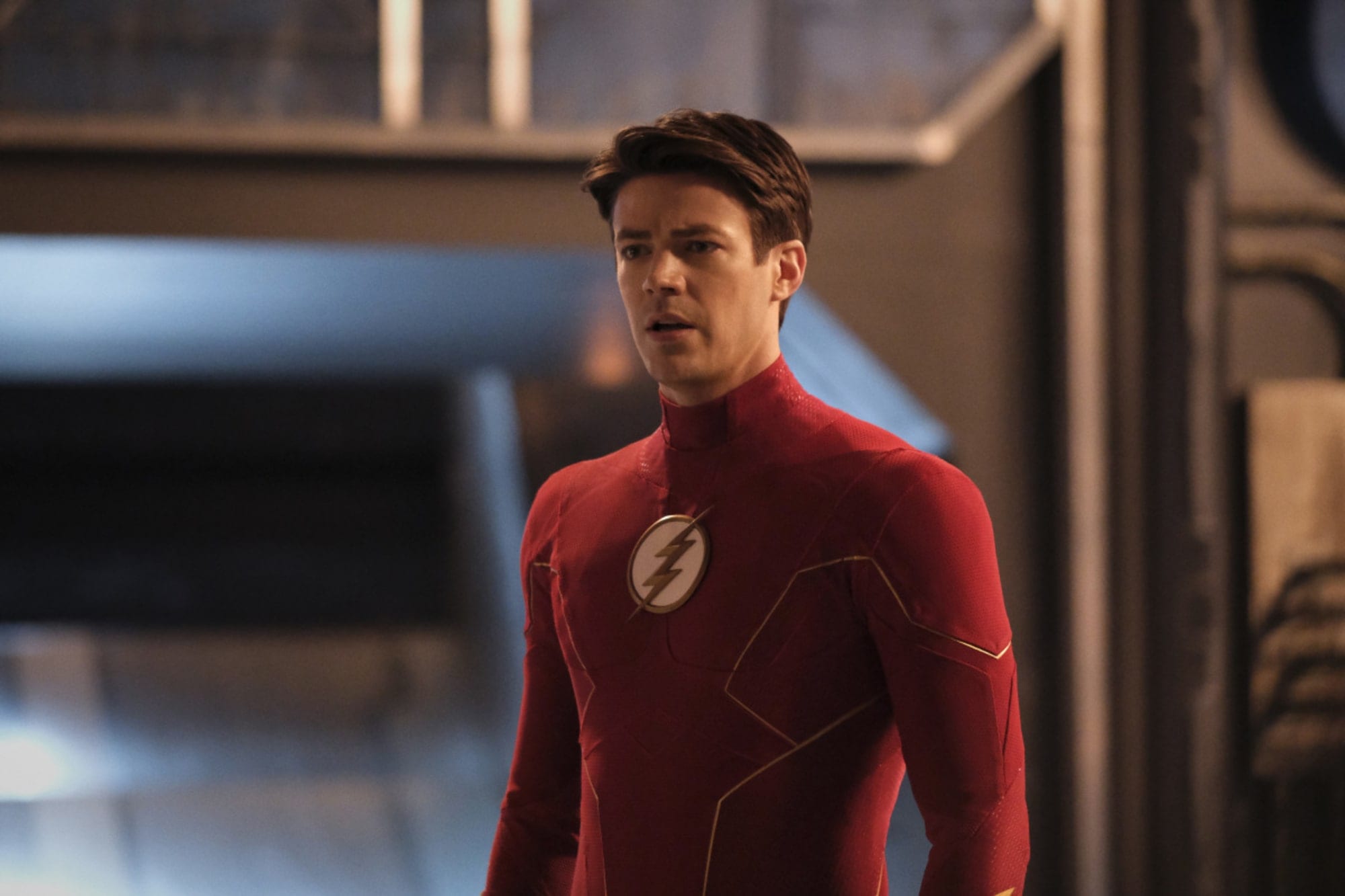 Lead Actor Of The Flash Season 7

The Flash Season 7 Episode 12 will release on June 8, 2021, and is titled “Good-Bye Vibrations”. This episode is directed by Philip Chipera and is written by Kelly Wheeler and Jeff Hersh. This season is now back again after a small break after episode 11, and now again, all the episodes of this season will release on a weekly basis, and no more breaks will be introduced in this season. After the release of this episode, this season will still be left with 7-8 episodes, and we will keep sharing the details about the remaining episodes on our site.

This episode will release on CW Network for cable connection users, and if you do not have a cable connection, then you can enjoy this episode on the official site of CW Network as it will premiere there also. Also, you can buy or rent this episode on Amazon Prime Video. Also, we have got a really exciting update for all the die-hard fans of this series that the creators have already renewed this series for season 8 even before the end of season 7, and all this is because of the tremendous response they are receiving from the viewers globally. 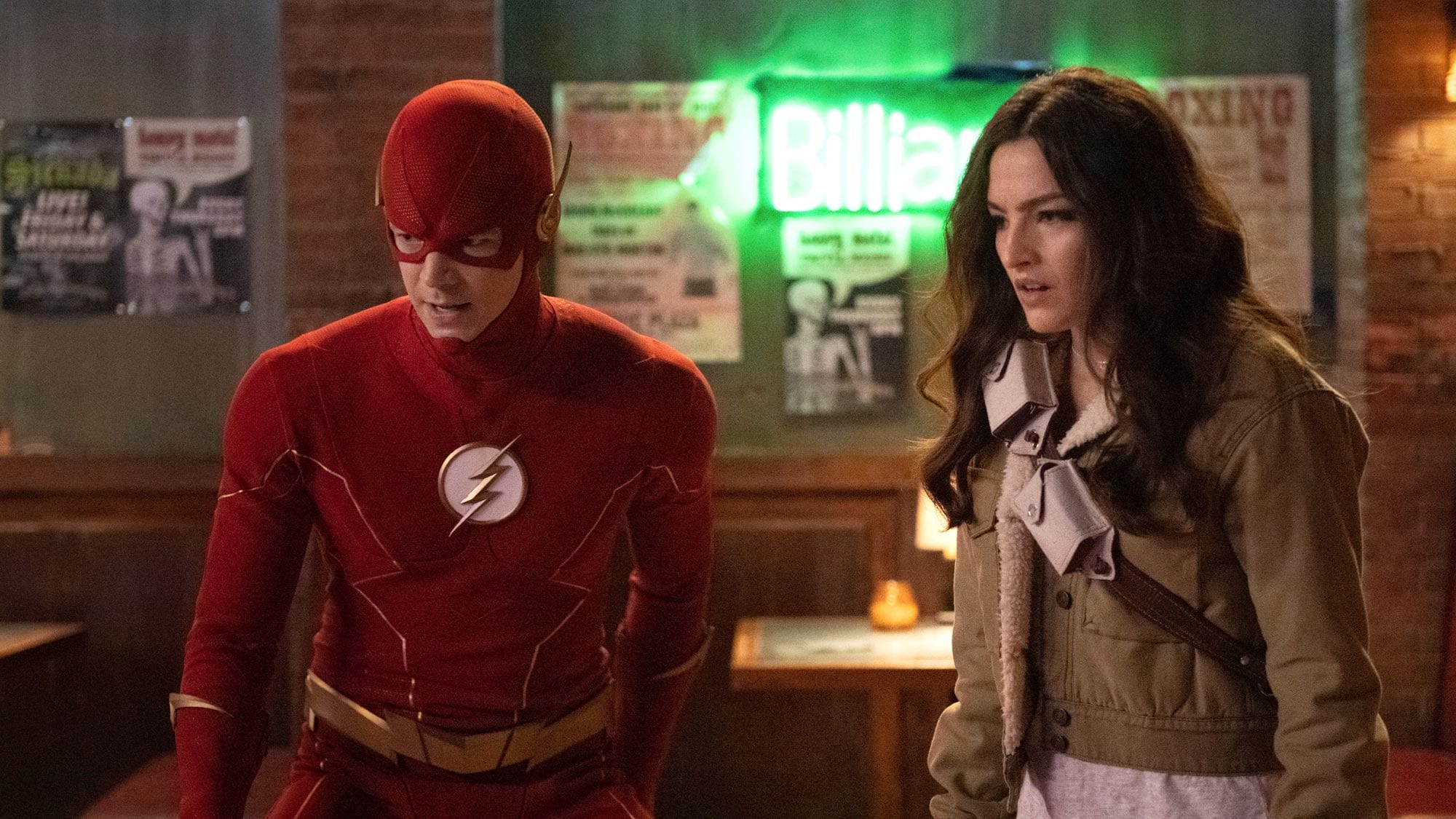 A Glimpse From The Flash Season 7

This episode was titled “Family Matters, Part 2” and it was released on May 25, 2021. This episode was directed by Chad Lowe and was written by Jonathan Butler and Gabriel Garza. In this episode, Alexa, Bashir, and Iris fake their death in order to escape from the illusion. Bashir then forced Alexa to go back and fight Nora. When Barry fails to recruit Deon, he resisted Nora, but she reveals that the other forces craved the storm. Deon then betrayed Nora but was forced to pull out. Meanwhile, Joe proves to Barry and Iris that they are not bad parents.

The storm was really dangerous, and it threatened to destroy everything. Deon and Bashir then portrayed Nora as a future that was completely empty and convinced her to stop. As the time was running out fastly, the forces convinced Barry so he can rest fast to stop the storm. The Cisco and Kamilla finally decide to leave the city. Overall, we can say from this episode that Barry and Iris came together to stop the storm in order to save the city, and later on, both of them decide to start a family.

In this episode, you will witness that Kamilla and Cisco inform the team that they are leaving Central City. Caitlin, Barry, and Iris will not be able to digest this sudden news as they don’t have much time due to the extremely busy schedule as a new version of Rainbow Raider strikes the city, and OG Team Flash will have to join together one final time in order to face the situation and win over it all. These were the major details about this upcoming episode of season 7, and for more details like these, just stay tuned and connected to our site.