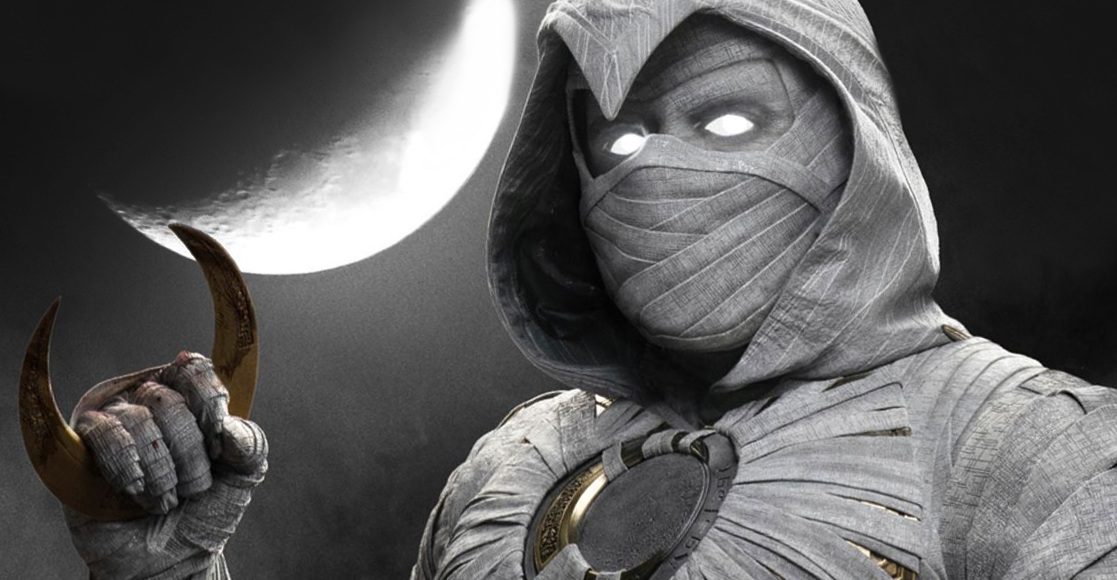 Moon Knight Episode 4 will arrive next week with Harrow’s grasp reaching ever-so-close to Ammit’s tomb. The previous Episode saw Marc, Layla, Steven, and Harrow — all chasing after clues to get to Ammit’s tomb. Marc tries hard to gather intel on the location of the tomb. However, that doesn’t quite work out, thanks to Harrow’s followers. So, Khonshu calls for a meeting of the gods at the pyramids to judge Harrow. That plan also ends up not working out, and the gods all warn Khonshu to stop his shenanigans.

Later, Khonshu has to violate the rules to help Steven see the location of the tomb. Consequently, the gods banish Khonshu to a stone prison, seemingly leaving Marc/Steven powerless. Harrow, meanwhile, has now no other obstacles left in his path to Ammit’s acquittal. What will happen next, and when does Episode 4 of Moon Knight will arrive on Disney+? Let’s find out, but be careful, for spoilers lie ahead!

Moon Knight Episode 4 will release on April 20, 2022. The official synopsis and title for the next Episode are currently unavailable. Aaron Moorhead and Justin Benson serve as the directors, with the teleplay penned by Alex Meenehan, Peter Cameron, and Sabir Pirzada. You can watch Moon Knight Episode 4 when it premiers next week on Disney+. The Marvel miniseries is only available to watch on the streamer since it holds the exclusive rights to it. 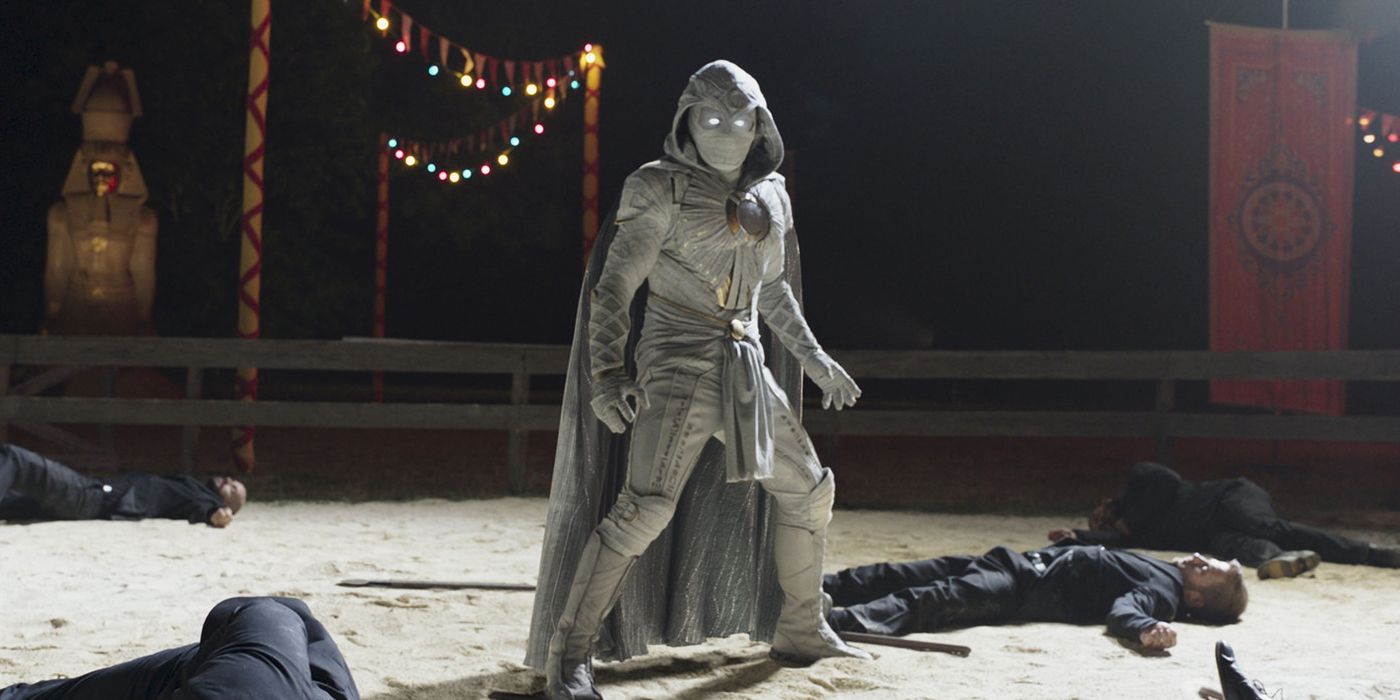 New episodes of the show debut on the streaming service every week on Wednesdays. You can tune in to the platform and watch it live as it premieres at midnight pacific, i.e., 3:00 am ET. In India, new episodes roll out at around 12:30 pm every Wednesday. Following the Fourth Episode, only two more episodes will remain, with the final dropping on May 4. Each Episode of the miniseries clocks in at around 40-50 minutes.

Although there’s no official synopsis for the next Episode right now, we can guess what may unfold next on the show. After the previous Episode, Khonshu is inside the prison of stone, courtesy of other gods’ judgment. Meanwhile, Harrow is now even more free to release Ammit and achieve his goals. It’ll be interesting to see, though, what Marc and Steven will be up to now.

Before dissipating into dust and getting imprisoned inside the Giza, Khonshu told Steven to ask Marc to release him from his stone imprisonment. Meanwhile, the race to reach Ammit’s tomb before the other party is now on. Who will reach the tomb first, and will Harrow succeed in releasing Ammit? These are the pressing questions the next Episode will answer.