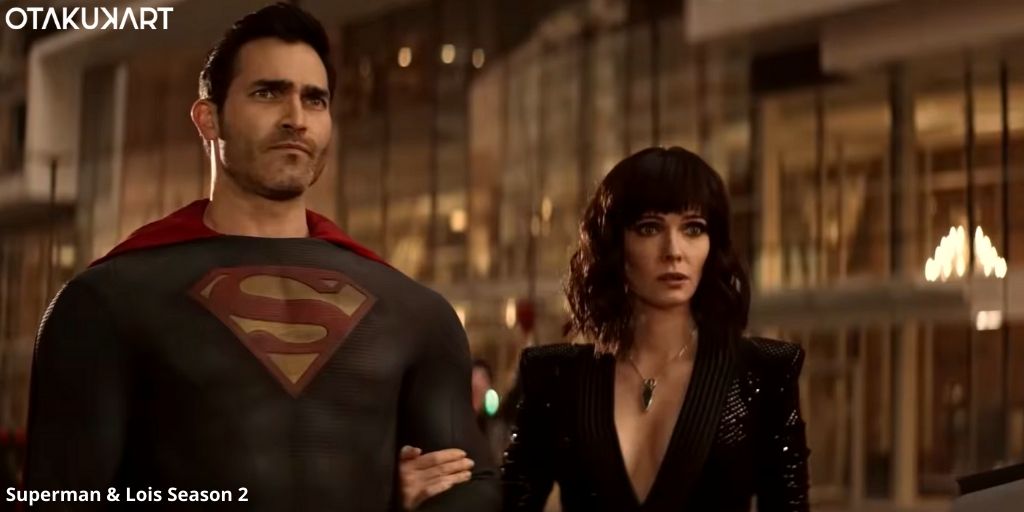 Superman might have failed, and now reality will change in Superman & Lois Season 2 Episode 10, as we are going to witness when the show returns. Meanwhile, the previous Episode gave us a look at Superman being gone for a month since he tried to stop Ally Allston from entering the mirror verse. Whereas the world was suffering in the absence of Superman and John Henry had to step in.

On the other hand, Sarah was trying to figure out why Jordan had been distant lately, especially when she needed him the most. Meanwhile, Lana and her supporters were getting ready for the results to find out who would be the new Mayor of Smallville. In the meantime, Kyle almost ended up dying while trying to stop a fire that was possibly a facility for shipping out X-Kryptonite. Jordan helped Sam and Lois during the X-k drug bust.

The ongoing American television series is probably the most popular and successful superhero tv show inspired by the characters of DC comics. Since its debut in 2021, the viewers have loved it and are hooked to the show till now. But they are now eagerly waiting to watch Superman & Lois Season 2 Episode 10. However, let us find out what went down in the previous Episode first. 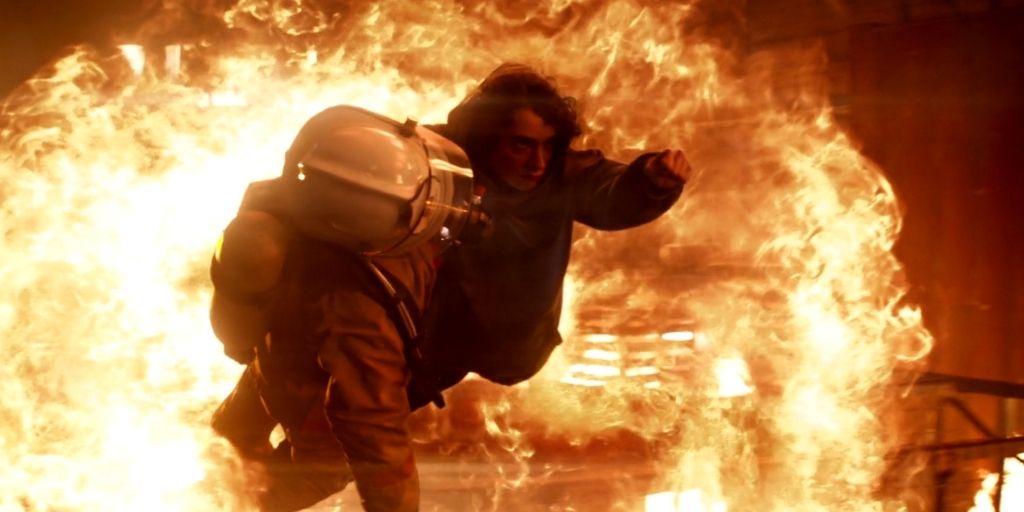 Episode 9 of Superman & Lois Season 2 came out on 29th March 2022 and was titled “30 Days and 30 Nights”. The Episode saw Ally’s accomplices breaking her out of the DOD after Lucy drugged her father, General Lane, to get security access. Eventually, Ally managed to get on the other side, into the mirror verse through the portal. While Superman went after her to stop her at any cost. Fast forward a month, we saw that Superman had still not returned, and the world was falling apart in his absence. Meanwhile, Lois was barely holding on to hope that Clark would return.

In the meantime, John Henry was trying to fill in for Superman and helping out with problems around the world. In Smallville, the election result day had finally arrived, and Lana’s family and friends geared up to gather more voters in her favor. Jordan finally showed up as well, and Sarah tried to ask him what was going on with him since he had been distant lately. But just when he tried to talk to her, he heard a big fire getting out of control at a factory where Sarah’s dad Kyle was caught up and rushed there to save him. Moreover, things got interesting when his training with his grandpa Lane worked out, and he managed to fly for a small length, eventually saving Kyle’s life. 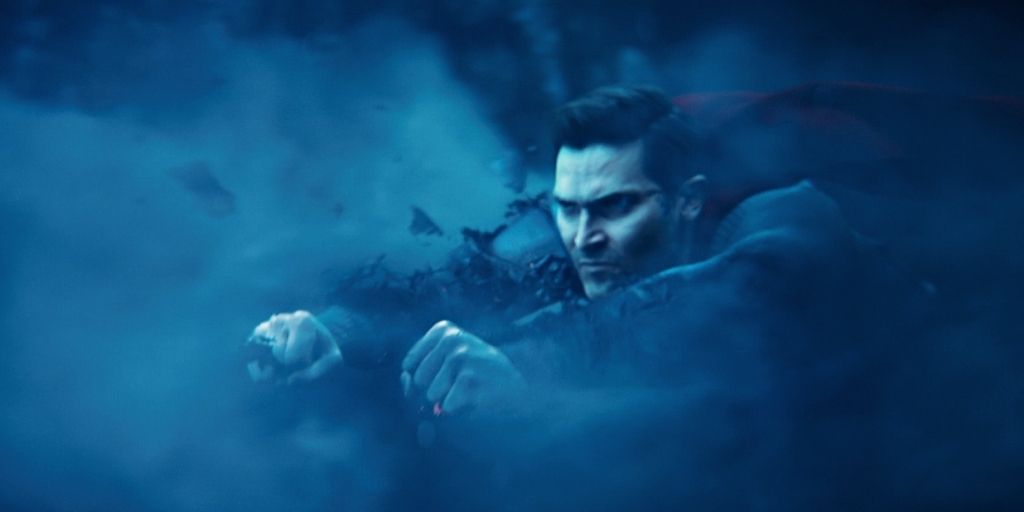 Superman flies into the Mirrorverse through the portal

Although, John arrived there soon and asked him to leave while he took control of the fire. Later at the house, Lois arrived after John had told him that Jordan was in the fire, and she lashed out at Jordan. But he replied by saying that it is his choice to use his powers, especially when Clark is gone. On the other hand, things between John and her daughter Natalie had gotten off track when she saw that her dad didn’t remember it was her mom’s death anniversary. At the Kent house, Lois and General Lane asked Jonathan to tell the name of whoever sold him the X-Kryptonite since it was becoming a greater threat in the town. So after meeting with Candice, Lois, Jordan, and Lane went to the main hub where the X-Kryptonite was being manufactured as illegal drug inhalers.

However, Lane and Lois got caught and were about to be killed, but Jordan saved them heroically when Lois called him. He even got a level up in his power levels and abilities with all the recent training. On the other side, Lana finally won the election, and the Kent family arrived in their support. Unfortunately, the day didn’t end well for Jordan as Sarah broke up with him since he couldn’t give her priority ever. In the end, we saw Jonathan feeling a headache, and when he arrived home, he was merged with his mirror verse version. It turns out Superman was too late to stop Ally, and the mirror verse had started to merge with the real world.

Superman & Lois Season 2 Episode 10 will release on 26th April 2022 at 8 pm ET on The CW. Furthermore, the Episode will be titled “Bizarros In A Bizarro World”. The Episode will see the aftermath of the mirror verse and the reality merging into each other, where Superman and his family has a rather unexpected life like the others.

Also Read: Why Ezra Miller of The Flash was Arrested?