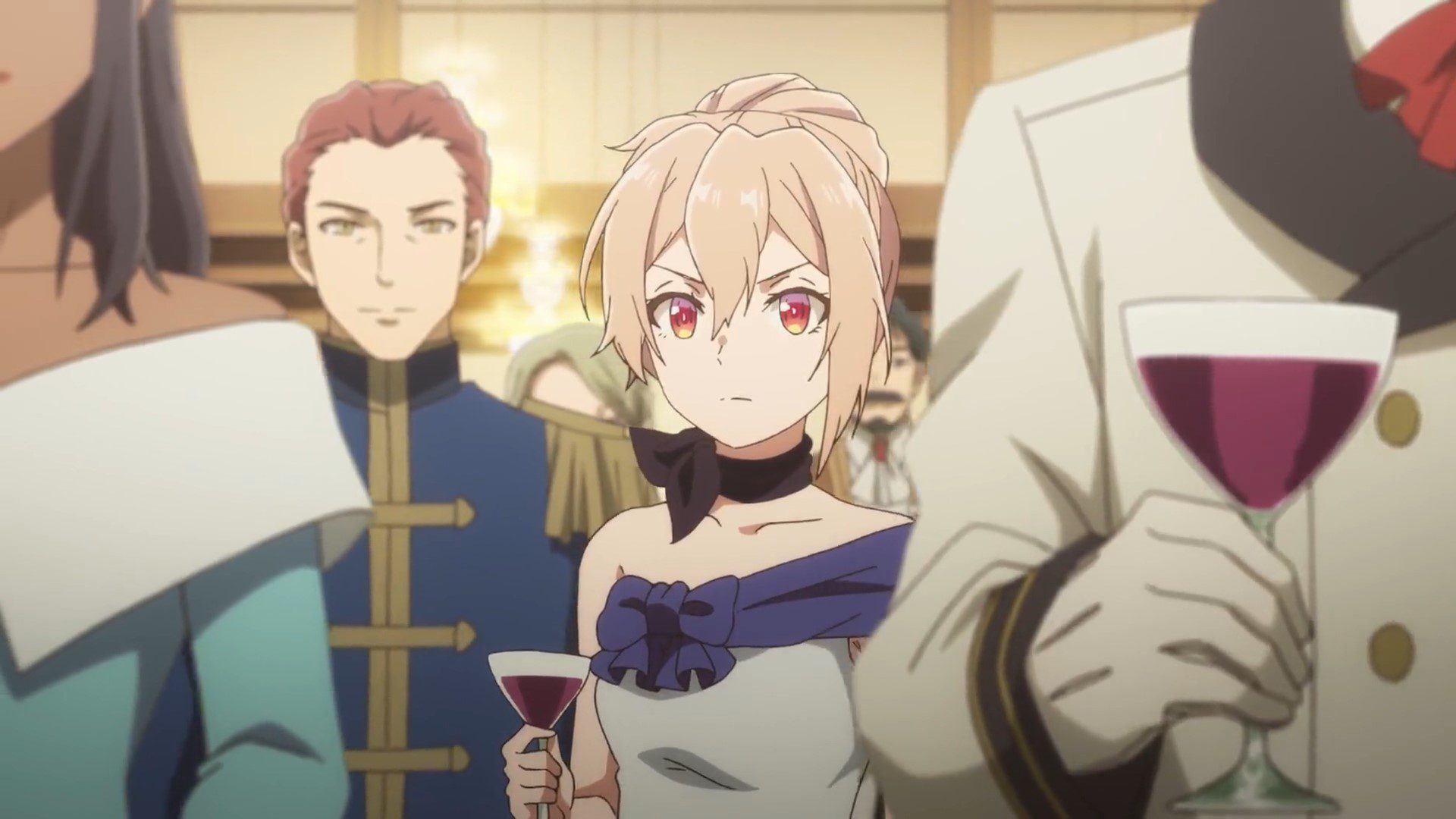 This post will give you details regarding the release date and time of episode 9 of Shokei Shoujo no Virgin Road. On top of that, if you are wondering where you can watch the ep of Shokei Shoujo no Virgin Road then we will tell you about that as well. However, before that let’s jog our memories by taking a look at the recap of the last episode of The Executioner and Her Way of Life.

As far as Menou’s attempt to kill Akira goes to failure once more when she tries to trap her in Pandemonium, one of the four disasters. They wind up back at the Libelle town. Akira and Menou wonder about the local market of the Libelle and have fun. While Akira explains what type of watermelon they have got back on planet earth, Menou realizes that someone is following them.

As soon as the members of the fourth are arrested by the local Knights of the Libelle, they turn into monsters forcing the knights to kill them. Back at the council of the Fourth, it turns out that they were given “Monstrine” a drug to turn people into the monster by Manon Libell. She threats them that she gave them the monstrine and it is being produced under her supervision inside the castle. When one of the council members opposes her, she uses Power Concept to turn that member into a monster, and then the member kills herself. She reveals that she is doing all of this to take revenge on Menou. 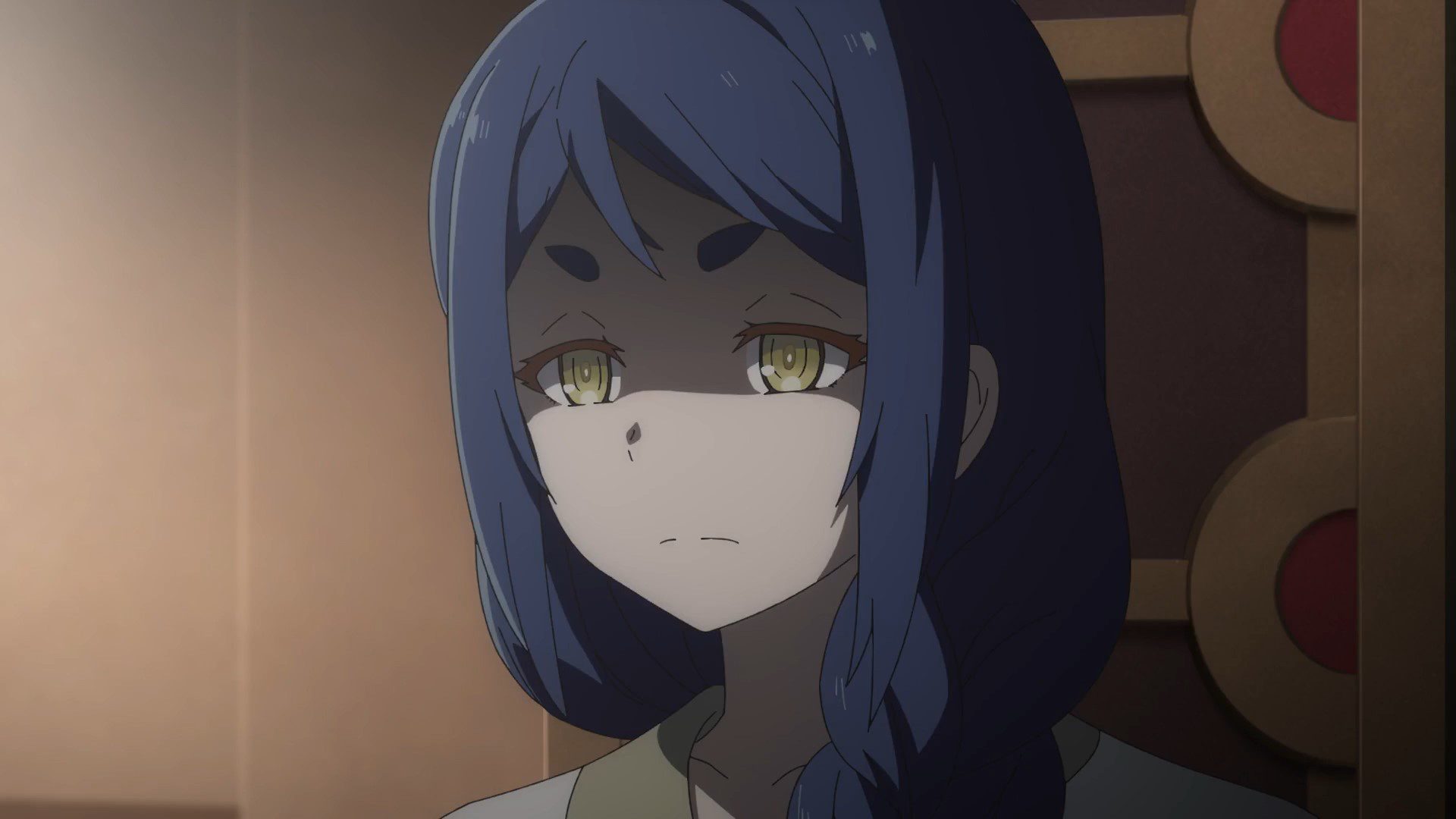 Meanwhile, when Menou asks for finance to travel, Pastor Cilicia tells her she will be provided with money once she stops the monstrine drug being revolved around the town and find out who is behind it. She asks Momo to investigate around the town and during her investigation, she encounters Ashuna again. They go to a bar and talk about the monstrine drug which is surrounding the town. In order to investigate further, Pastor Cilicia gives Menou an invitation to the evening ball that is being hosted by Manon.

Upon realizing Menou is going to a ball, Momo insists on making her a new dress and it would need only her a night to prepare for the dress. While Momo is making a new dress for Menou, Akira is insisting on going to the ball with her. After a lot of insisting, Menou agrees to bring Akira in the evening. Momo sees Menou in her new dress through a binocular but she feels jealous when she sees Akira beside her. At the ball, Manon invites everyone, and she smiles when her eyes meet with Menou. 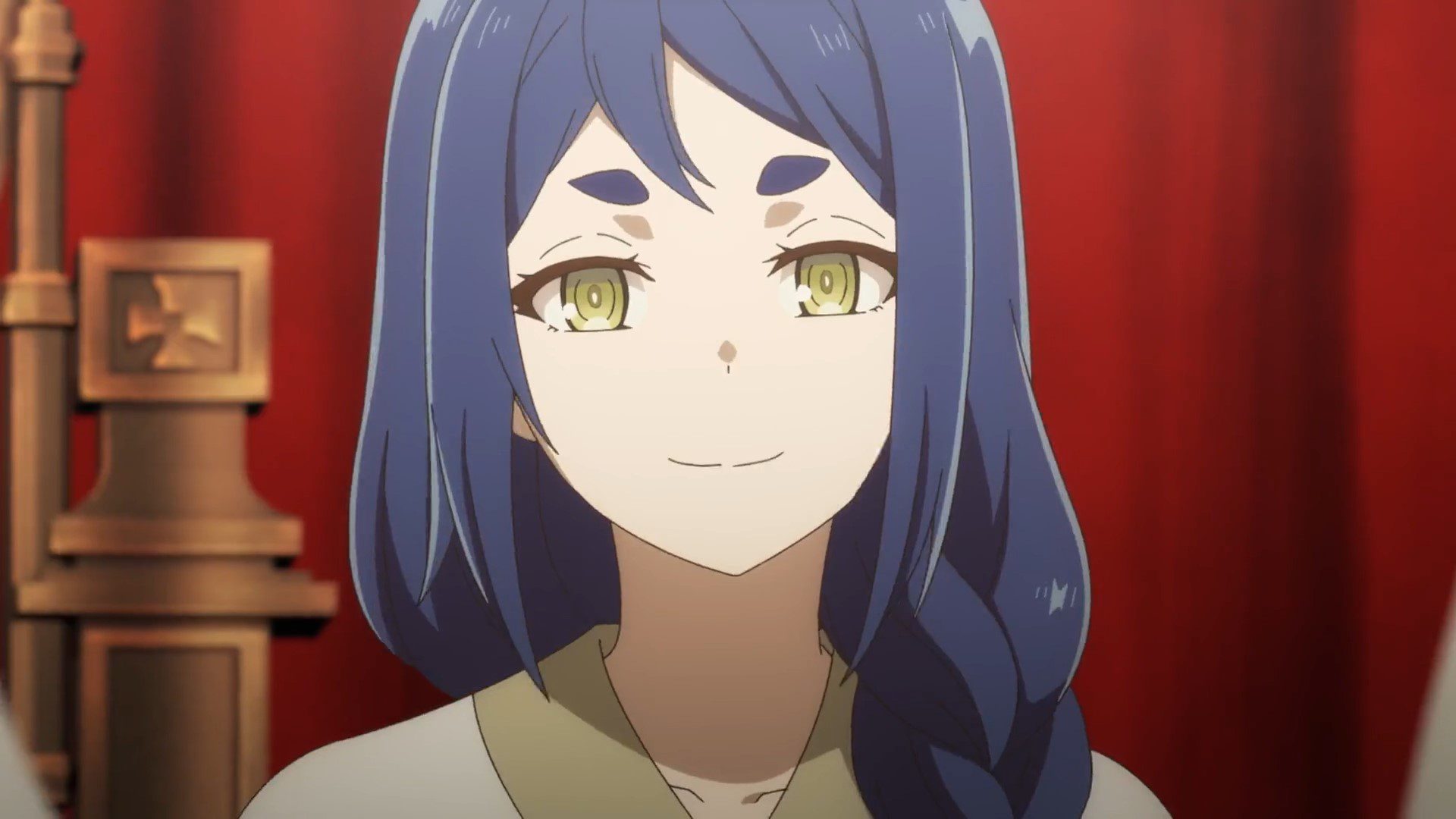 Manan Libell, The Executioner and Her Way of Life Episode 9

The Executioner and Her Way of Life Episode 9 Release Date

The Executioner and Her Way of Life Episode 9 is going to release on May 28, 2022, and it is titled “At the Evening Ball”. Episode 9 of Shokei Shoujo no Virgin Road will release at 12:30 AM hours JST (Japanese Standard Time).

Fans around the world can watch episode 9 of The Executioner and Her Way of Life once it is released on HIDIVE.