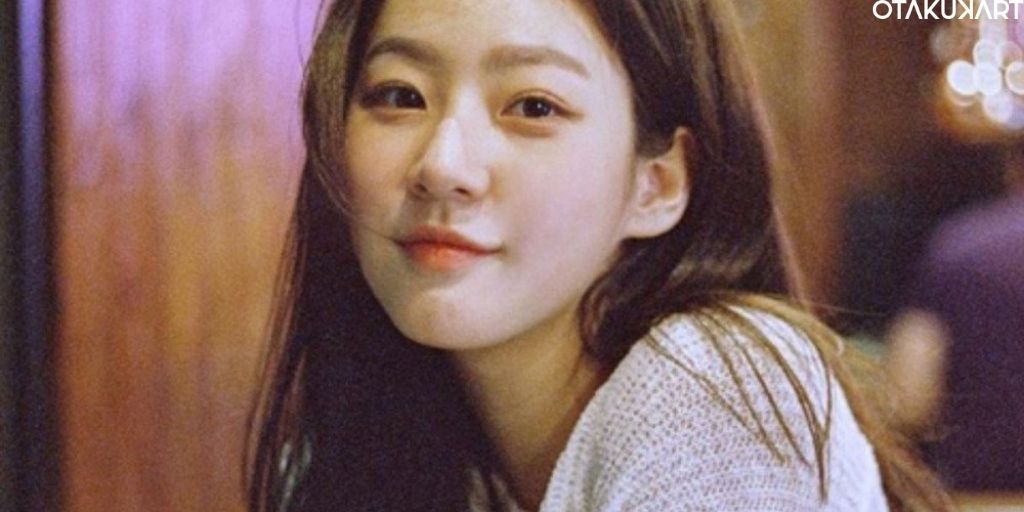 If you have been watching kdrama for a while, then there is no way that you would not know of Kim Sae Ron and her awesome K-dramas. The actress has been ruling over the acting industry ever since she was nine years old. As a child actress, she was famous for her roles in the films such as Jin Hee in A Brand New Life, and Jung So Mi in The Man From Nowhere.

Starting off with the actress’s early life, Kim Sae Ron was born on July 31, in the year 2000, in Seoul, South Korea. It is reported that Kim Sae Ron has two younger Ah Ron and Ye Ron. By 2018, she had already started attending the Chung-Ang University in the Department of Arts And Film Studies.

She became a total hotshot from her acting debut itself by starring in French-Korean filmmaker Ounie Lecomte. Playing the role of Jin Hee, who is a girl who was abandoned by her Korean father and adopted by a french couple. Soon enough, Kim Sae Ron became the youngest actress to attend the Cannes Film when A Brand New Life was shown at the festival as a special screening.

Undoubtedly, people wanted to know more about the k-dramas of Kim Sae Ron. So without further ado, let us get started!

This one is a hidden gem. Furthermore, this Kim Sae Ron kdrama aired back in 2013 on MBC. The screenwriters behind the intriguing storyline of this kdrama are Kim Won Seok (Descendants Of The Sun, Man to Man) and Kim Eun Hee (The Golden Spoon, Live Up To Your Name). The credits for the amazing direction of this kdrama go to Lee Dong Yoon (She Would Never Know). 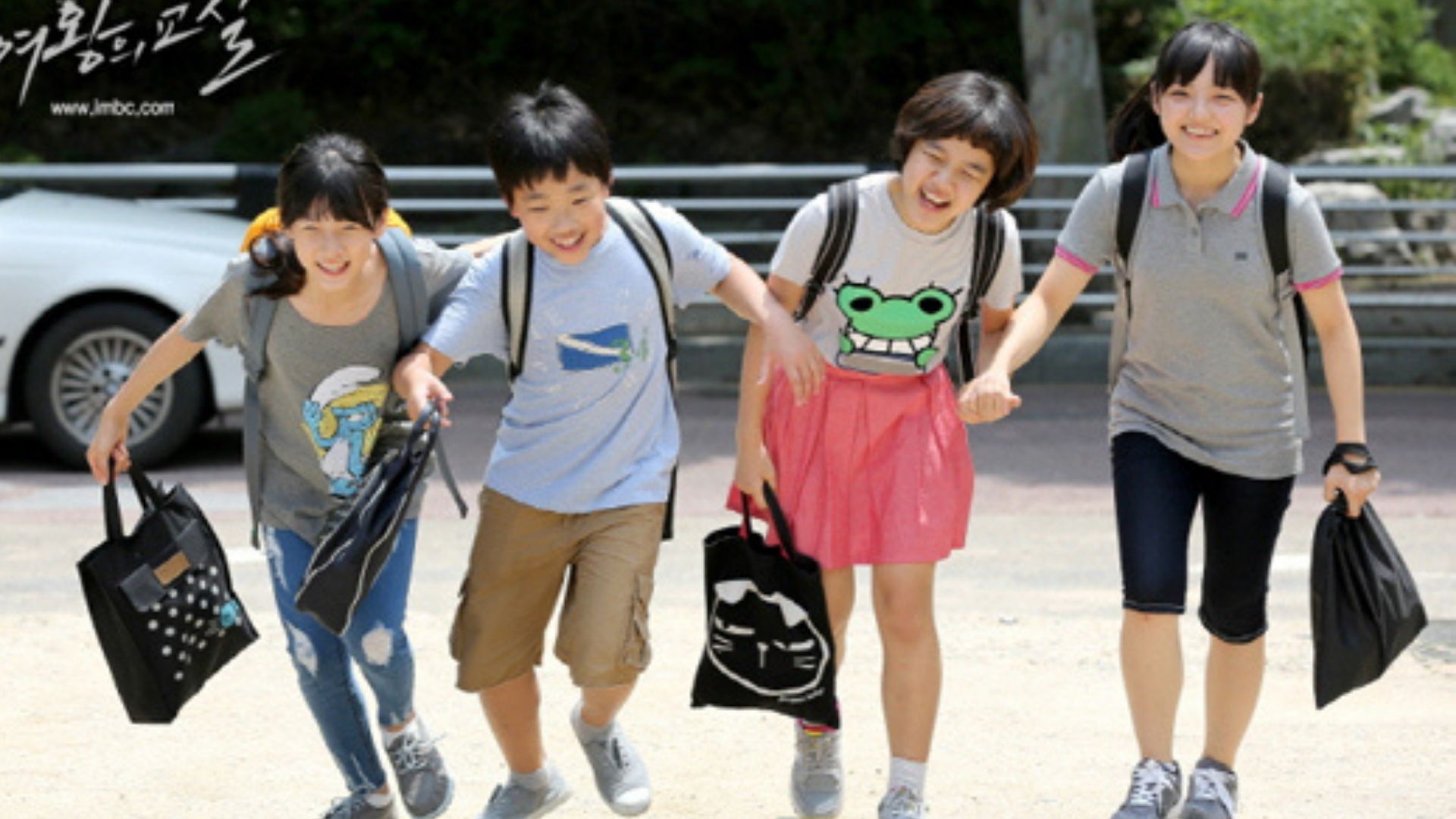 Over the course of sixteen episodes, the kdrama takes us to the intense classroom of Ma Yeo Jin. In a school system that only gives booking knowledge and barely prepares the children for the real world, Ma Yeo Jin takes it upon herself to show the children what the real society looks like. Instead of keeping them in a safe bubble like most children are kept, she makes her students see the harsh truth.

Although she does sound like a true Queen, Ma Yeo Jin is an evil mastermind. She schemes and makes the students betray each other. Hiding behind a good intention is a lot of pent up drama. As the children grow and learn about betrayal, love, and resentment, you will experience a roller coaster of emotions yourself. The Queen’s Classroom is one of the best dramas by Kim Sae Ron.

4. Mirror Of The Witch

The story of the Mirror Of The Witch starts with the birth of two royal twins, Crown Prince Soonhwaeand princess Yeon Hee. But due to a curse, the princess was abandoned from the palace to unknown mountains, and with the help of a shaman named Choi Hyun Seo, Yeon Hee grows into a beautiful young girl. She and Heo Jun, a brilliant-minded slave of a rich master, happen to meet coincidentally and start journeying across the mountains, healing people and trying to find a cure for the nurse of Princess Yeon Hee. The curse is that anyone she loves will eventually die. Other than small roles taken on by Yum Jung Ah ( Sky Castle) and Moon Ga Young ( True Beauty), it also includes Yoon Shi Yoon ( The Nokdu Flower). Check out and see whether Princess Yeon Hee will finally be able to break the curse on her or just hurt the people she loves the most on Rakuten Viki with subs for free!

This Kim Sae Ron K-drama is one of the romance K-dramas that makes our hearts flutter every moment. This K-series has one intense love triangle that makes everything quite tense. In Hi! School- Love On Kim Sae Ron plays the role of a beautiful angel named Lee Seul Bi. Lee Seul Bi was sent to Earth to look after a boy named Shin Woo Hyun. Shin Woo Hyun lives with his grandmother and carries painful scars from his parents, who had abandoned him. Woo Hyun is quite popular in school, even though he has a cold personality due to his handsome looks. As Seul Bi disguises herself as a high school student, things do not look great for Shin Woo Hyun, who has started to like Seul Bi, and his best friend Hwang Sun Yeol. The cast of the K-drama, other than Kim Sae Ron herself, consists of Nam Woo Hyun ( When The Devil Calls Your Name)and Lee Sung Yeol ( Time of Memory) too. You can go ahead and watch Hi! School- Love On on Rakuten Viki with subs all for free!

Leverage is a fun action-mystery K-drama that keeps surprising you with unexpected turns and plot twists. Fun fact: It is the remake of the US television series, which goes by the same name Leverage. The K-drama revolves around three characters Lee Tae Joon, Hwang Soo Kyung, Go Na Byul, Roy Ryu, and Jung Eui Sang. Lee Tae Joon, who used to be considered the Grim Reaper of con artists, has gathered a team of his criminals to punish those people who take advantage of the law in a bad way.

Hwang Soo Kyung, even though a pretty untalented actress, is an excellent con artist that can now speak up to four languages fluently. They are joined by Go Na Byul, who is a top-notch thief and used to be a national fencing athlete but now uses her flexibility and stealth to get what she wants. 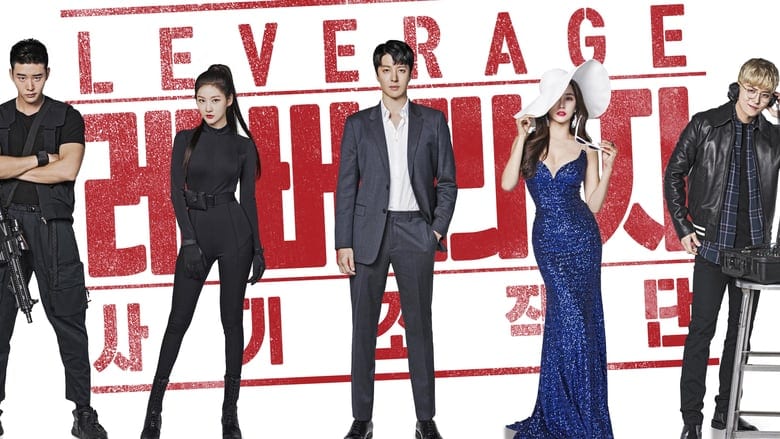 Next up in the gang is Roy Ryu, who used to be a security specialist and became a mercenary specializing in martial arts. Finally comes the crucial member of the group, aka the hacker Jung Eui Sung.

Leverage has an awesome cast that, other than Kim Sae Ron has, Lee Dong Gun ( Where The Stars Land), Jeon Hye Bin ( revolutionary sisters), Kim Kwon ( Secret Love Affair), and Yeo Hoe Hyun ( A Love So Beautiful). Go ahead and watch this underrated gem as soon as possible!

The Great Shaman Ga Doo Shim must be one of the best thriller k-dramas that Kim Sae Ron has given us. It revolves around two high schoolers, Na Woo Soo and Ga Doo Shim. Na Woo Soo is the epitome of the perfect high schooler. He is rich, always comes on top of the class, and no one can beat his sky-high grades. But his perfect life totally falls apart when the student who used to get the lowest marks in his class commits suicide. At this time, Ga Doo Shim transferred to the high school.

Ga Doo Shim is an eighteen-year-old that can is fated to become a shaman. Her grandmother, who died while trapping an evil spirit, told her that if she managed to survive till she turned eighteen, then she would be able to live a normal life. However, she and Na Woo Soo, who has started to see ghosts, start working together to bust their schools of unwanted presence after finding out that the classmate’s death is associated with something supernatural.

Moving on to the talented cast of the K-drama, other than Kim Sae Ron, Nam Da Reum. You might have seen Nam Da Reum play the role of the male lead’s younger version or make a guest appearance in at least one K-drama. If not, are you even a k-drama fan? The Great Shaman Ga Doo Shim is one of the few K-dramas that which he has starred a male lead, apart from Monstrous. If you want to check out the show, you can watch it on Rakuten Viki for free.

Also read: Kim Sae Ron’s Net Worth: How Much Does The Young Actress Earn?