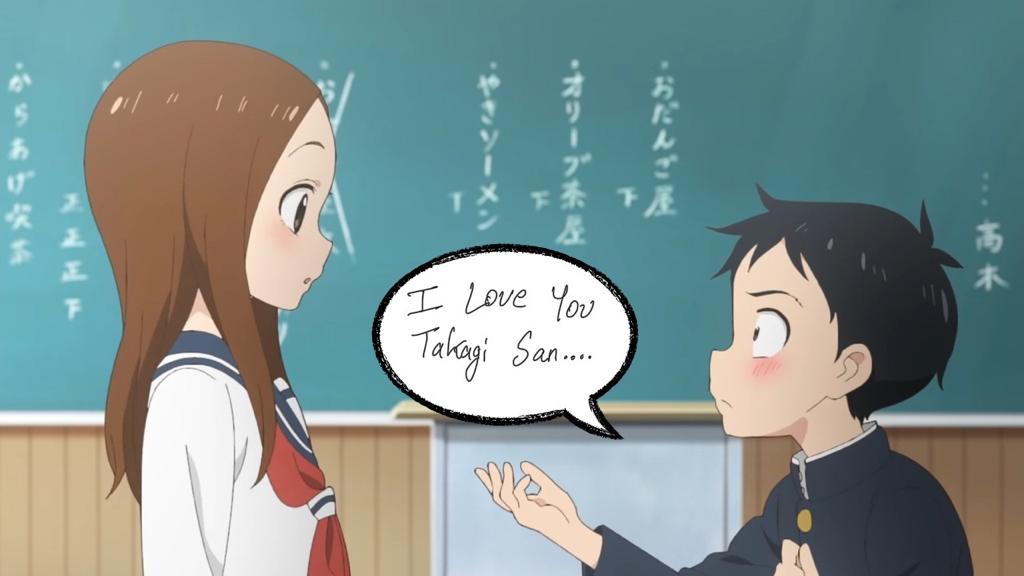 Teasing Master Takagi-san anime is considered, as most fans say, one of the best rom-com anime, as its new key visual for its movie got recently released. This anime is adapted from the manga, written and Illustrated by Souichirou Yamamoto. We’ll talk about the new upcoming Takagi-san movie details, including the New Key Visual art that has been released. The story focuses on two middle scholars, Nishikata and Takagi, and their battle to outwit the other person into making them blush. Nishikata has always been teased by the girl sitting next to him in class, Takagi. And whenever he decides on a plan to get back at her, she always turns the tables on him at the last moment, leaving him utterly embarrassed.

Every moment they spend together and play a prank on each other, it only brings them closer and closer. The anime has a total of three-season, and recently in the winter of 2022, its third season premiered. Many fans were wondering about the easter eggs for the movie in the anime. Let’s talk about all the details of Teasing Master Takagi-san Movie New Key visual that has been released.

The new season of Takagi-san anime charmed the fans with its many new character development. The pranks were hilarious and brought them closer than ever. Season 3 was focused on the events that happened after the break of summer. And the new events that will happen in Nishikata life in fall and winter. From receiving Valentine’s day chocolate to returning the favor on a white day, Nishikata experienced it all. 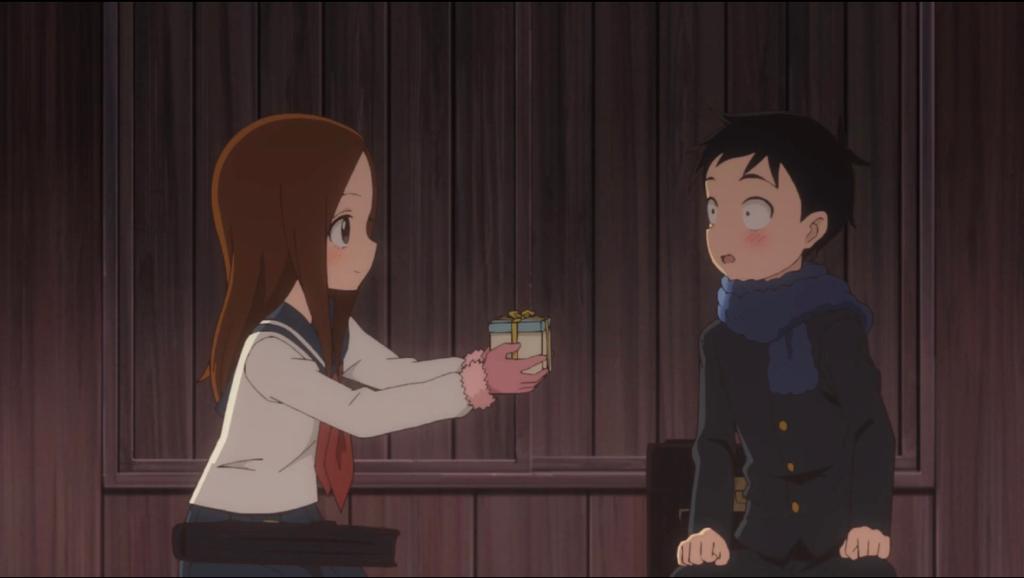 Takagi playing Valentine’s Day prank on Nishikata by giving him dried fish instead of chocolate.

On Valentines Day, Takagi-san played the hilarious prank on Nishikata by replacing the chocolates in the box with Dried sardines. On a white day, he wasn’t able to give her the return gift because she was not in school and was stuck on the ferry, which wasn’t leaving because of the winds. But then, after returning home, he finally realized his feeling for Takagi-san. And without a doubt, he ran towards the ship port to give her the gift. The emotional car chase was the heart of the finale, where we got to see Nishikata finally meeting Takagi-san and giving her the gift. The episode ends with them holding hands, only giving hints about what is to come next.

On April 28, 2022, the new key visual for the Takagi-san movie was released. It showcased Nishikata and Tagaki taking care of a stray cat. The story of the movie will focus on the last summer of their middle school life. From the trailer, it seems like they will both of them will go on a trip and will also meet some new people during their trip. Besides the romance element, it also hints at some dark events taking place as Takagi-san tells Nishikata in the trailer, “we”ll always be happy, won’t we?”

Teasing Master Takagi-san Movie is said to premiere in the movie theatres across Japan on June 10, 2022. Regarding the release date of the movie in the US or India, there haven’t been any announcements yet.

While there are lots of streaming OTT platforms that stream anime movies after a month of their release date, according to calculations, it can be expected that the Teasing Master Takagi-san anime movie will only be available to stream on OTT platforms from Fall 2022. 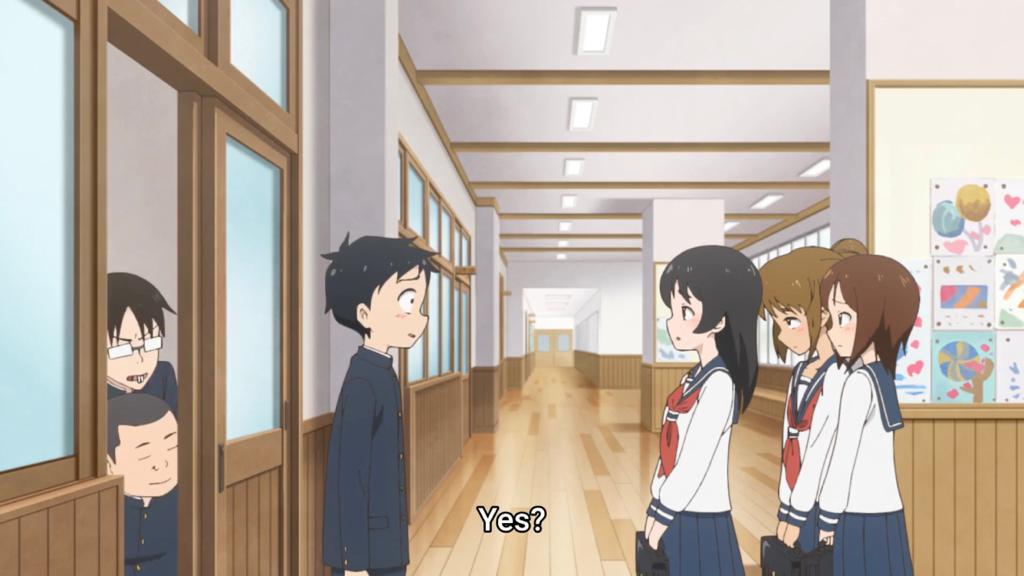 Nishikata received Valentine day Chocolates by mistake from his Juniors

Also Read: Best And Worst Anime Of 2022 So Far in April

Which OTT Platform Will Release The Movie?

At this moment, there are no announcements about any OTT platforms revealing a release date. But we can expect, in the near future, announcements coming from either Netflix or Funimation. 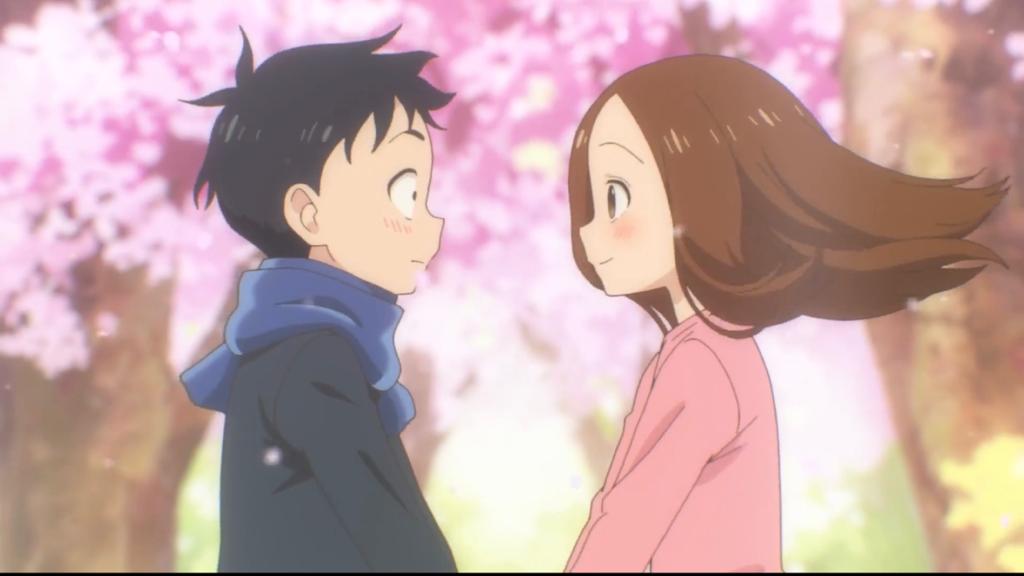 Nishikata met Takagi on White day to give her gift

You can watch Teasing Master Takagi-san on Netflix.

Also Read: Top 10 Anime With Aesthetic Vibes That You Should Watch To Escape Reality!