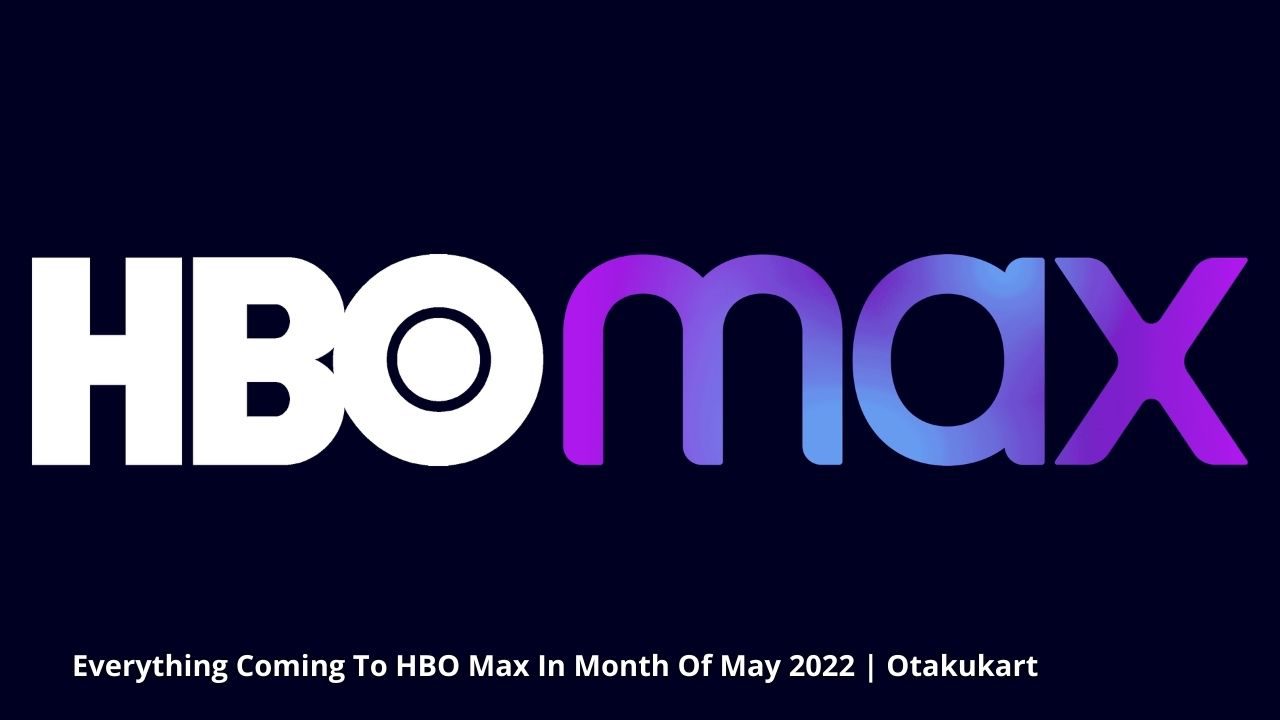 The Official Logo Of HBO Max

HBO Max continues to expand its already huge library adding content from its past that will be coming in the month of May 2022. The month is also huge for Max Originals as they come from various parts of the world. We have intriguing shows starring Academy Award and Golden Globe Award Winners and season renewals of some of the most beloved Max Originals. Apart from that, a number of documentary premieres and reality shows are making their way onto the platform.

Taking a look at the same, here we are taking a look at everything coming to HBO Max for its slate of May 2022. Before we move to the list, we will shed light on the original programming individually that will arrive on the platform this month. From Mexican Originals such as Las Bravas F.C. to intriguing shows such as The Staircase, here is what HBO Max has in its store for May of 2022.

Las Bravas F.C. is the new Mexican production from HBO Max. Starring Mauricio Ochmann, Iran Castillo, Ana Valeria Becerril and Esmeralda Soto in the lead roles. The show follows the story of Roberto Casas, one of the best Mexican football players who had to back out early due to an injury. This sees him defeated, but he picks himself up again. 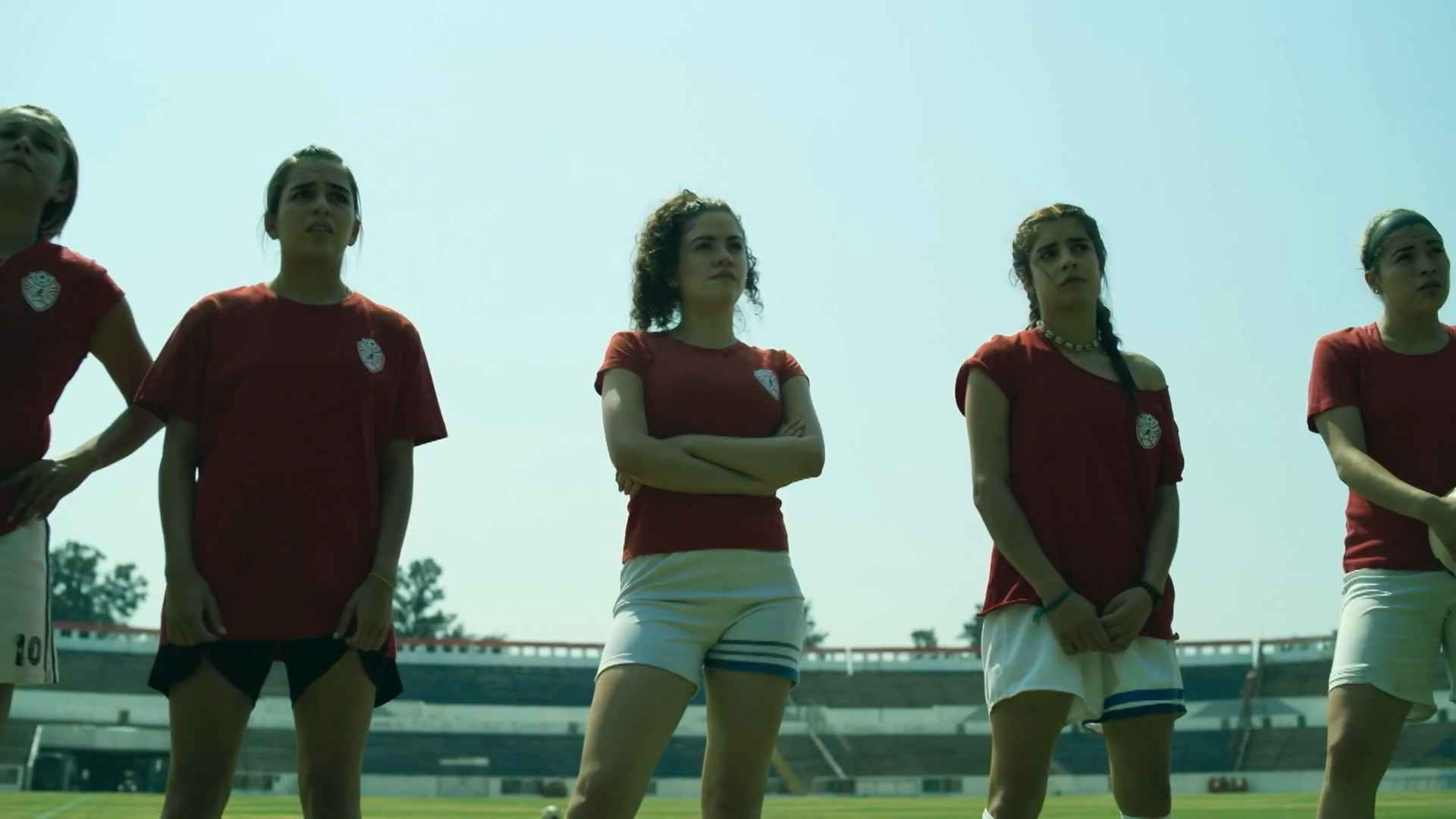 From The Official Trailer Of Las Bravas F.C.

Roberto Casas decides to join Las Bravas F.C., a women’s football team, as a coach. Casas aims to turn the team of amateurs into professional footballers and set them on the path to winning a championship. At the same time, we will see Casas dealing with his past.

Much like RuPaul’s Drag Race, the brand new reality show from brazil titled “Queen Stars” will see twenty show-stopping queens battling it out in different competitions in order to grab the title of country’s newest pop drag trio. 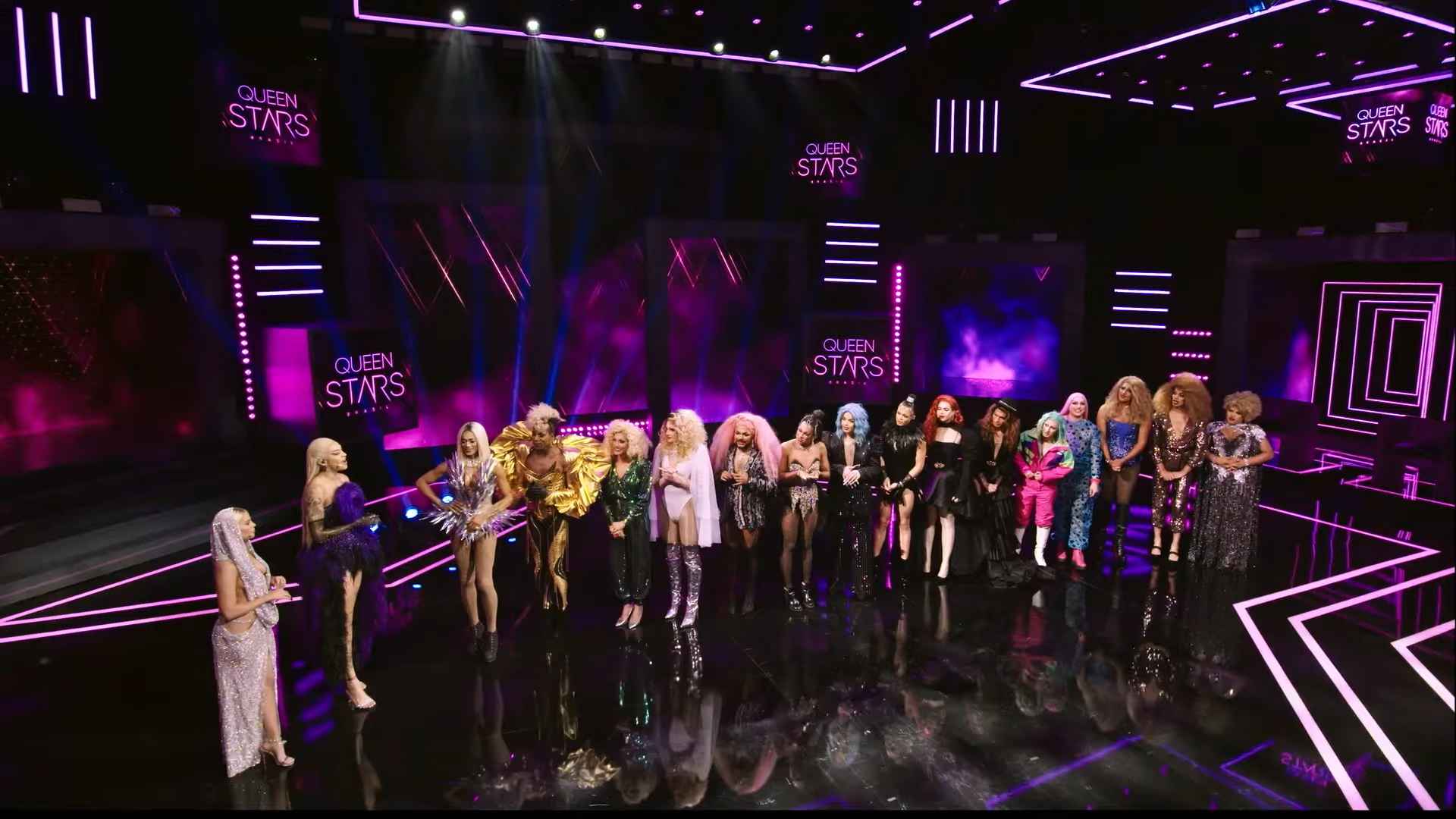 From The Official Trailer Of Queen Stars Brazil

The competition sees the participants divided into groups of four in the very first episode. Each group will lose one of its participants at the end of the episode. Following that, in the second episode, we will see the participants in groups of three, and the show continues until we see the three top performers winning the show.

The Staircase takes inspiration from the 2004 true-crime docuseries of the same name. Starring the Academy Award and Golden Globe Award winner Colin Firth in the lead role, The Staircase tells the story of crime novelist Michael Peterson and his family. 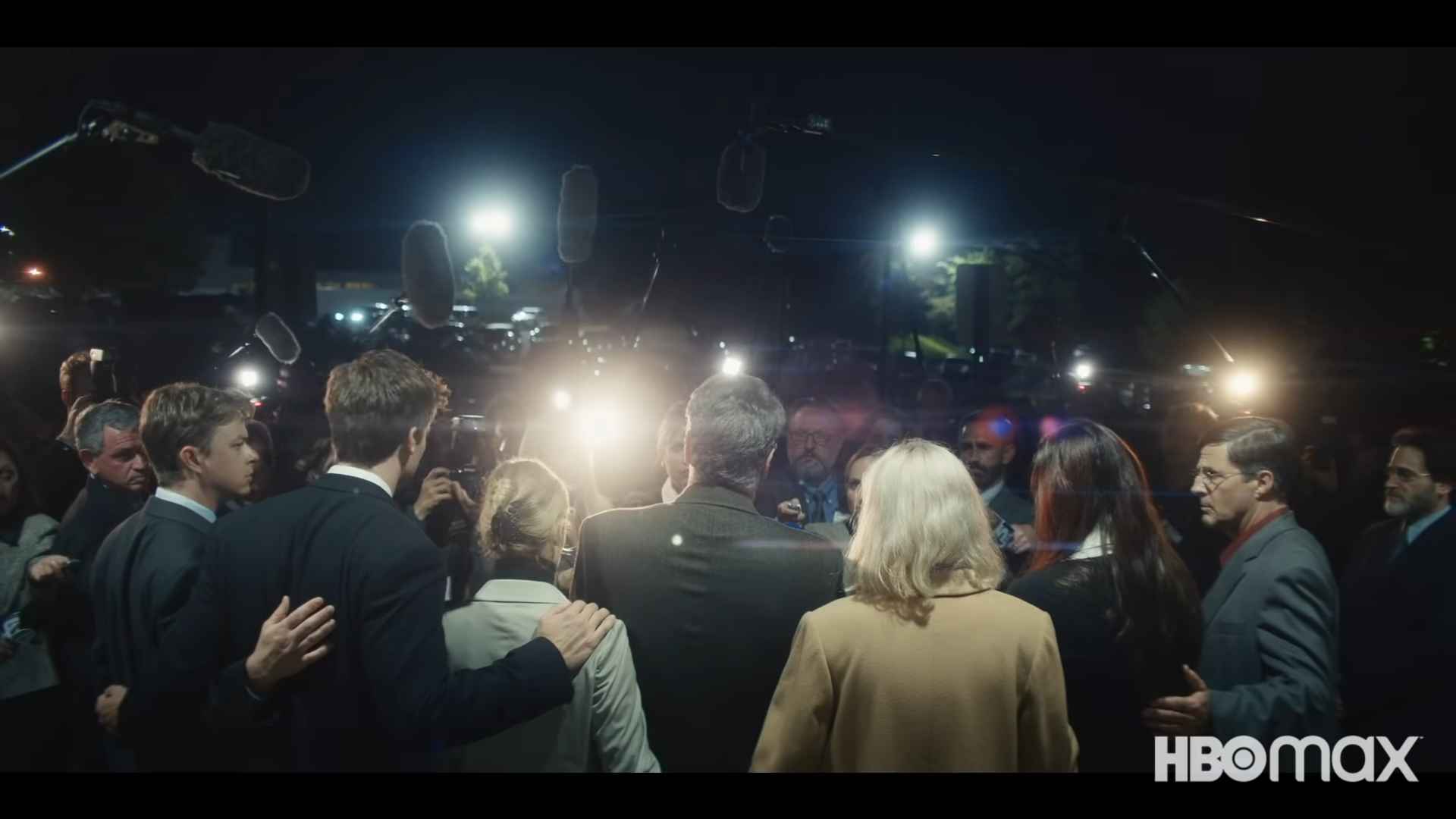 From The Official Trailer Of The Staircase

The suspicious death of his wife Kathleen lands Michael under the suspicion of killing his wife. A three-month trial leads to Michael’s arrest. The official trailer sees a french documentary about the incident and Michael staying true to his innocence, taking the world by storm.

The second season of Hacks will continue the story of Deborah and Ava. According to Showrunner Paul W. Downs, this time around, they will be going back to basics after Deborah’s show bombed. There is a new tour, and a new tour manager, a new act Deborah has to come up with to establish her name in Las Vegas all over again. 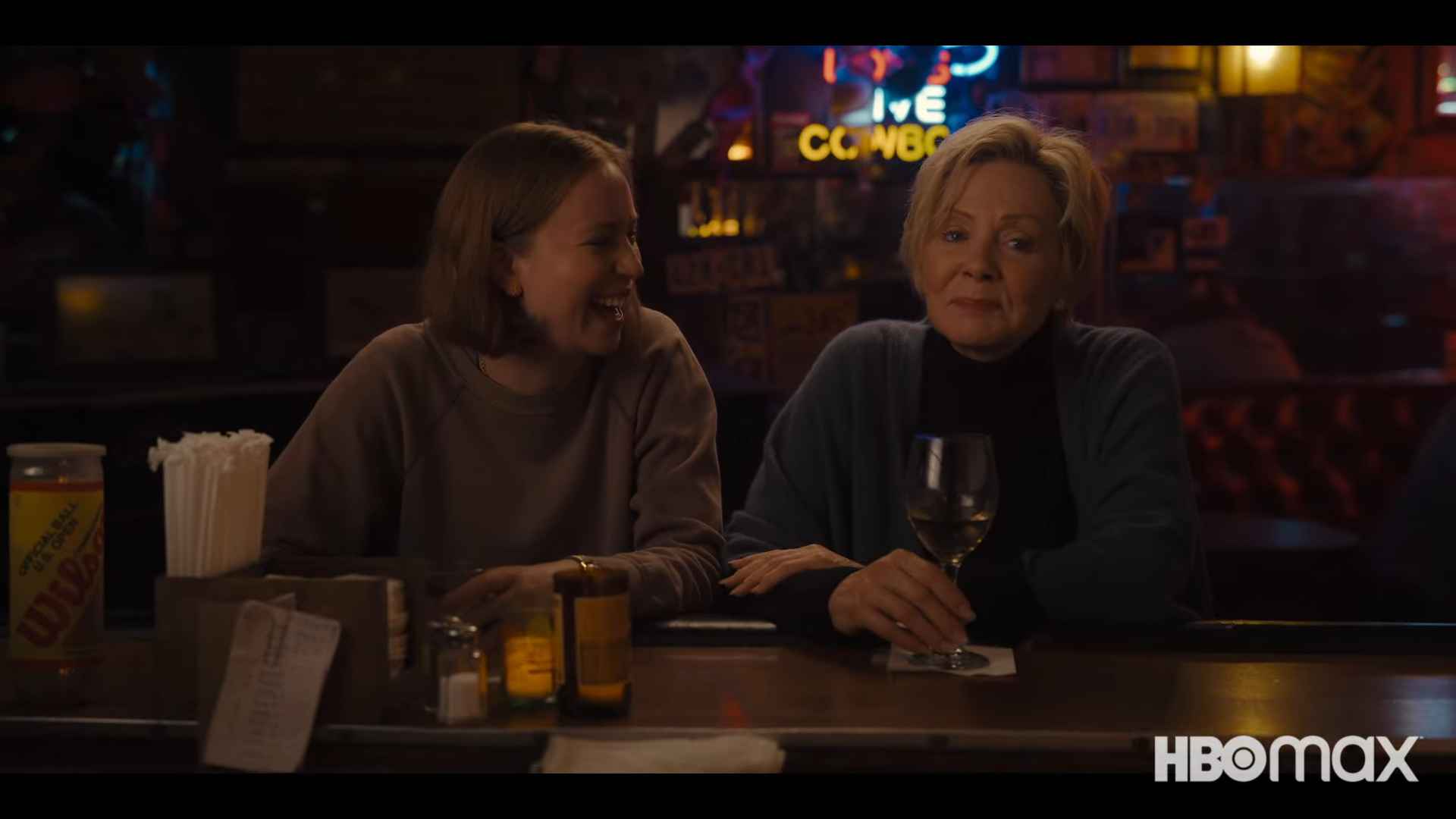 From The Official Trailer Of Hacks Season 2

Amidst all of this, we may see a conflict coming with Ava sending an e-mail she shouldn’t have and hoping Deborah doesn’t find out. On Deborah’s side, the trailer sees her doubting this new tour. Laurie Metcalf, Martha Kelley, Ming-Na Wen, and Margaret Cho are some of the stars that will be guests appearing this season.

Who’s By Your Side is a Taiwan Drama Series joining the slate of HBO Asia. The show follows the story of Jian Zhi-Sheng. A former businessman who ended up becoming a mechanic after his business went down. Supporting him, his wife Zeng Yung also picks up a job. But things go south with Jian Zhi-Sheng finding himself gambling while his daughter runs away, causing the family great pain.

From The Official Trailer Of Who’s By Your Side

Who’s By Your Side explores relationships and marital challenges in an attempt to present the pain people go through in their daily lives. Peter Ho directed the show that will run for a total of ten episodes with Kaiser Chuang, Ning Chang, Vivian Hsu, Ivan Chen, Lu Hsueh-Feng, Ellen Wu, Michael Chang, and Chiao Yuan Yuan in the lead roles.

Michael Che’s sketch comedy receives a second consecutive season as he explores everyday experiences like racial profiling, unemployment, and falling in love from his own experience. He illustrates the same through various sketches and vignettes. The first seasons saw SNL stars like Cecily Strong, Heidi Gardner, Colin Quinn, Ellen Cleghorne, and Colin Jost joining the show. We wonder who would be next making an appearance for the coming second season.

American animated show created by Myke Chilian originally for Cartoon Network, Tig n’ Seek, joins the list for its fourth season. The show follows the adventures of Tiggy and his cat Gweseek. They attempt to solve various cases involving lost items which they retrieve and return to the Department of Lost & Found.