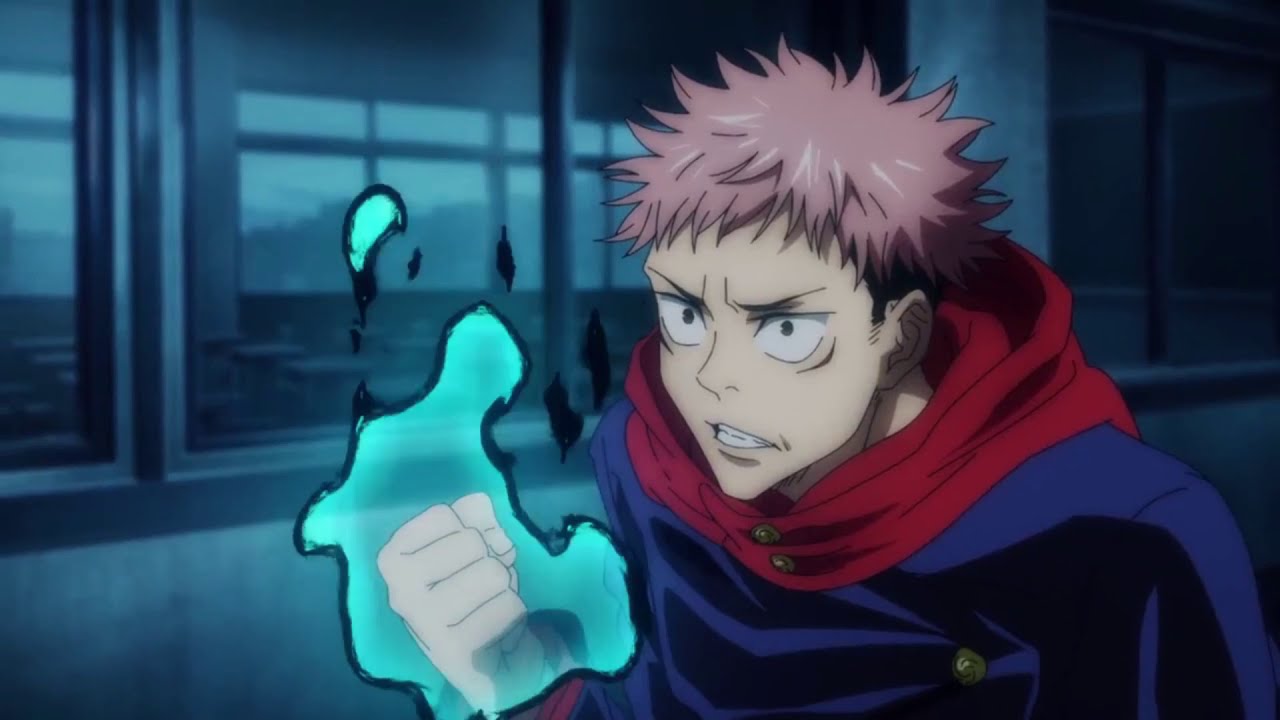 Strong Anime Characters have become popular and are from different anime. These characters were previously students to enhance their skills and powers. Even when they were students, they surpassed their masters and became formidable warriors. Looking at the strongest anime characters begin as weaklings, but as time passes, they become stronger after learning from their masters or teachers. Even when they are stronger, they still learn and become students since various foes rise to challenge them.

Most of us might be familiar with anime with the strongest characters, and we have seen them becoming students during training. Those who still remember, anime like My Hero Academia have revealed many strong characters like Izuku, Bakugo, and other strong characters becoming students after learning that there are stronger enemies than them. However, strong anime characters become students after defeat, realizing they have no match against their opponent. This makes anime interesting when a strong anime character becomes a student to learn new things.

Naruto began as a weakling and became stronger by battling various enemies. He became a student stronger than his master, making him a feared hero by the villains. Naruto is known for his signature move of ending any battle with a famous Rasengan that shut down strong villains. He also joined different Ninja academies in his village, making him the strongest man in this anime. 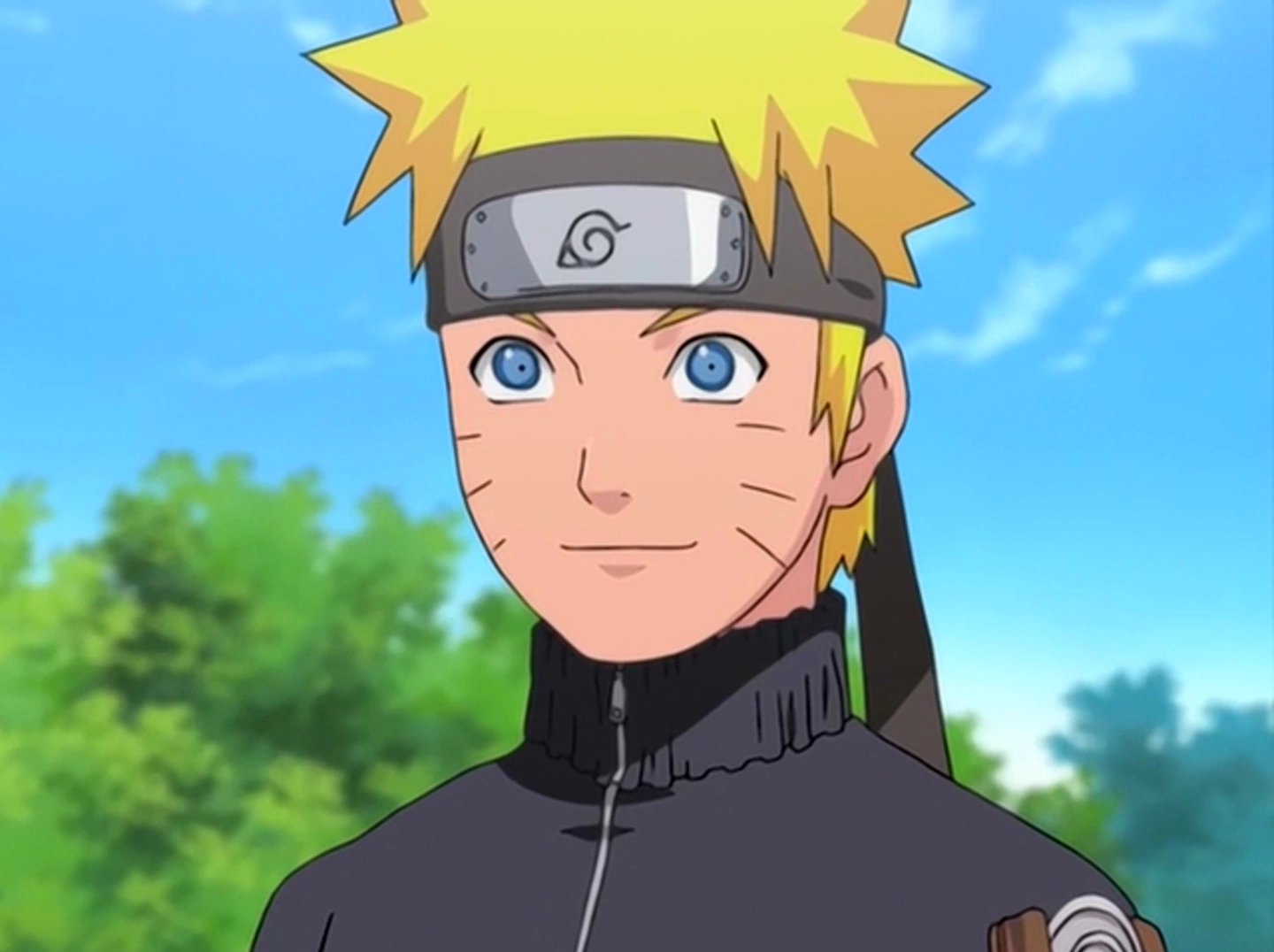 He always gets stronger every time he faces a worthy opponent, even though his finishing rate can be a hundred percent. Naruto was a student until he became a Hokage and went under different training with other students who wanted to become stronger.

Anos Voldigord is the strongest Demon King on earth who is always trained to protect the earth from its threat. Anos Voldigord became a student in The Misfit of Demon King Academy since his goal was to defeat the fake Demon King. He has shown other students who use magic how strong he is. We have also seen him becoming a strong teacher and student, teaching other students how to control their magic. 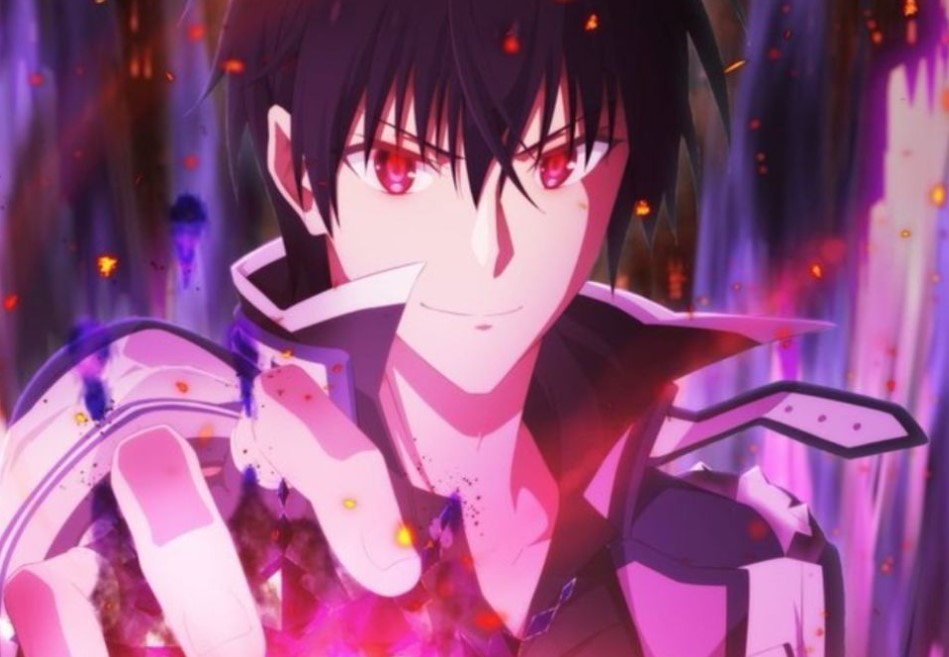 We have seen Anos learn from the different teachers after knowing that the enemies will keep coming to the earth, and sometimes he becomes a student when the enemy has arrived. Still, other students also helped him during the final war to eliminate the tractor in the academy. Anos has become a student in different anime series, and even now, he continues his life as Demon King in this magical academy.

Izuku Midoriaya is a strong hero who became a student at U.A High. He continues to train and learn students and does hero work with other heroes. Izuku has shown his strength in various scenes of this anime, and he is the only hero feared by villains due to his Quirk. Izuku started as a Quirkless boy, but he became strong through training while attending the academy with his rivals. He is one of the strongest heroes in U.A High, and his goal is to create a world where everyone will live happily in peace. 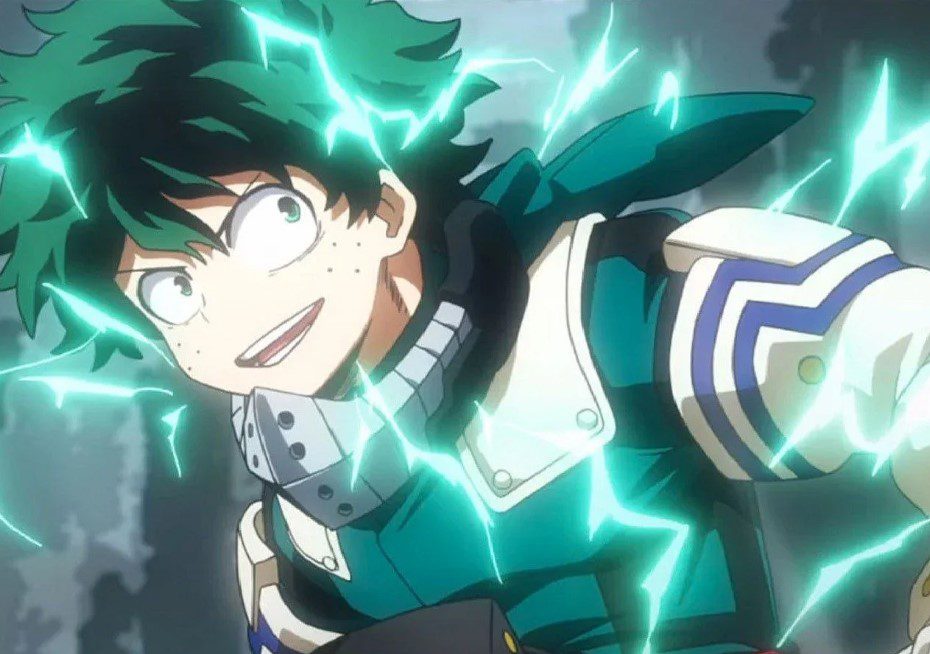 This is the strongest character who became a student to enhance his ability and learn how to control his Quirk. We also have many characters who became students, but Izuku is exceptional due to his Quirk, and he is the one who can meet the previous wielders of his Quirk inside his mind.

Yuji started as an ordinary boy enrolled in an academy to live a normal life. He was a strong character who used his physical strength, and his training always improved him. But after consuming Sukuna’s finger, Yuji gained powers beyond any sorcerer’s imagination. This made Yuji the strongest character, and since then, he has been tasked with consuming all of Sukuna’s fingers, then facing death. Yuji joined Jujutsu High, and since then, he has made quite a few friends at the same level as him. 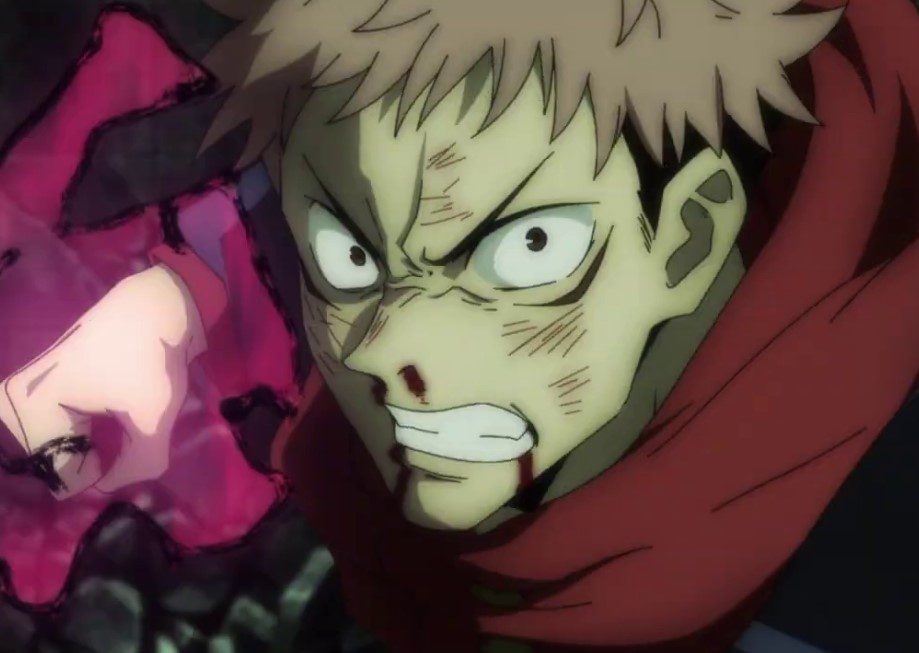 Tatsuya’s powers were revealed before he was enrolled in the magical academy. His clan is the strongest, and he and his sister Miyuki enrolled in a magical academy and became stronger characters among other students. Tatsuya proved the strongest student who could cast any spell and control magic, making him famous in school despite rivals who stood no chance against him. He also showed his strength in the different school competitions and when the academy was under attack. Tatsuya became an important figure in Miyuki’s life and other students. 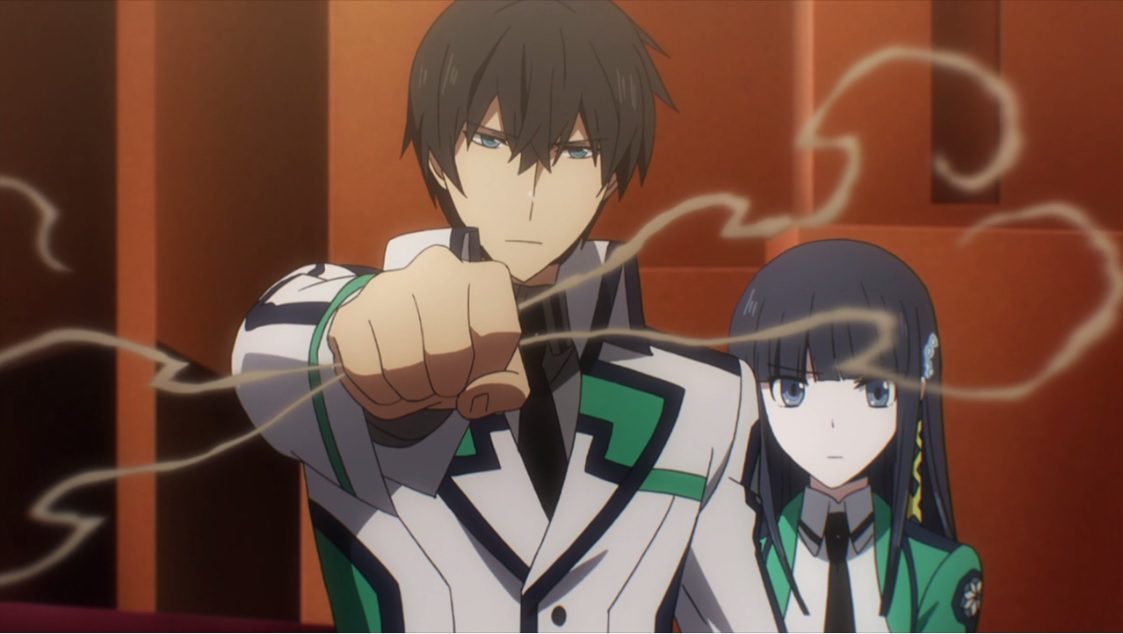 Yuri is a female student and the founder of Afterlife Battlefront, and she became its leader. She is the strongest female who became a student and led other students in various battles to fight against God. The students blame God for this fate, and they challenge him to a duel. Even though she is a strong student, Yuri continues to train with another student since fighting against God is not a joke. 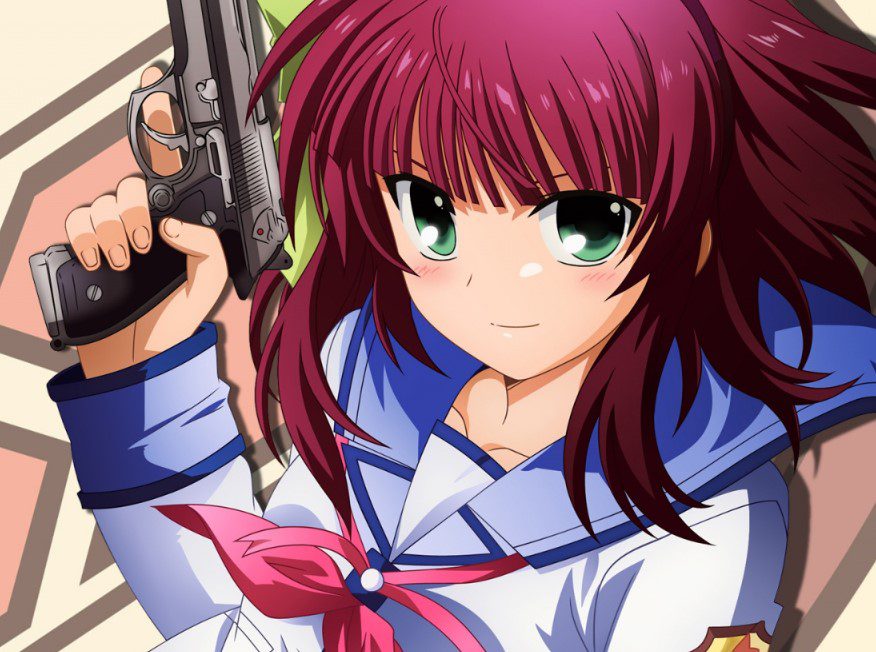 She was enrolled in this academy since childhood, making her the strongest character in this anime who became a student. Yuri is focused on her studies to improve her combat skills. Yuri became a popular female who challenged God.

Iruma is a human who finds himself in another world of demons where he became a student. This is the first human who became a strong student in a demon world ruled by the demon king. Iruma has saved his demon academy student friends from various troubles. Even though the ring the demon king gave him enhances his powers, he was stronger before getting that ring because he never gave up. He is the first human to be adopted by the demon king and become a strong popular student. 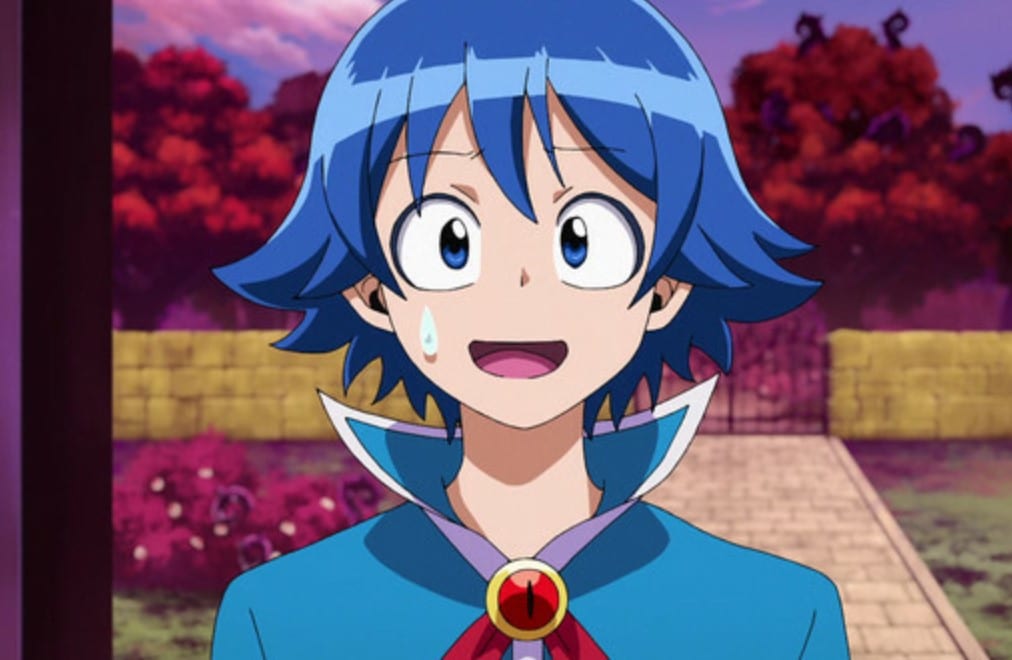 Ryu Yamada is a strong student from Suzaku High School. Due to his strength and behavior, he earned the name problem kid. He always messes with the teacher, and they punish him, which worsens his day. But he fell on the stairs, and his body was switched with honor student Urara Shiraishi. 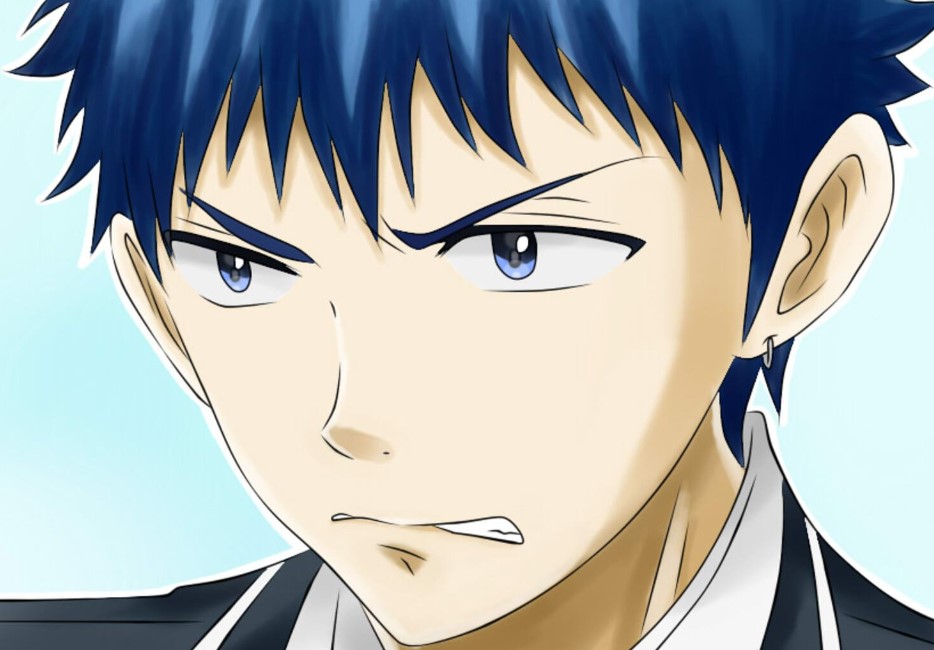 Ryu continued to host Urara’s body and become stronger, but they tried to switch back their body. He enrolled in this academy of witches to make his magical powers improve. This is the best romantic comedy with strong characters who became students.

Akatsuki Kojo is a strong character in this anime who became a student to fight against vampires that invaded the earth. Kojo was under the care of Yuki, who was chosen as a “sword shaman. He is the strongest male who uses his powers to fight against the vampires while protecting the world and other students. He was enrolled in the Demon District of Itogami-Jima school and trained with other students who became part of his team to protect the world. 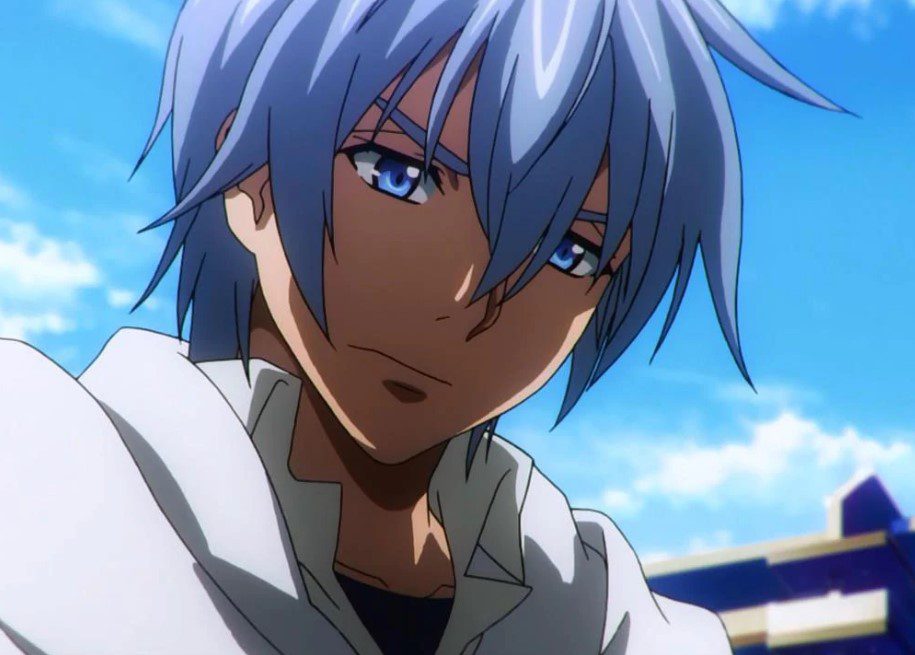 Akatsuki Osawa is a student who got enrolled in Bebel academy, where he defeated a bad gay. He earned the title of hero and became the strongest student in the academy. Akatsuki is a tall man with blue eyes and messy purple hair. He loves wearing his school uniform and returns to the human world after killing the Dark Lord. He became the hero in Alayzard. Akatsuki became the strongest warrior and student in this series. There are more anime with strong characters like the ones we discussed. 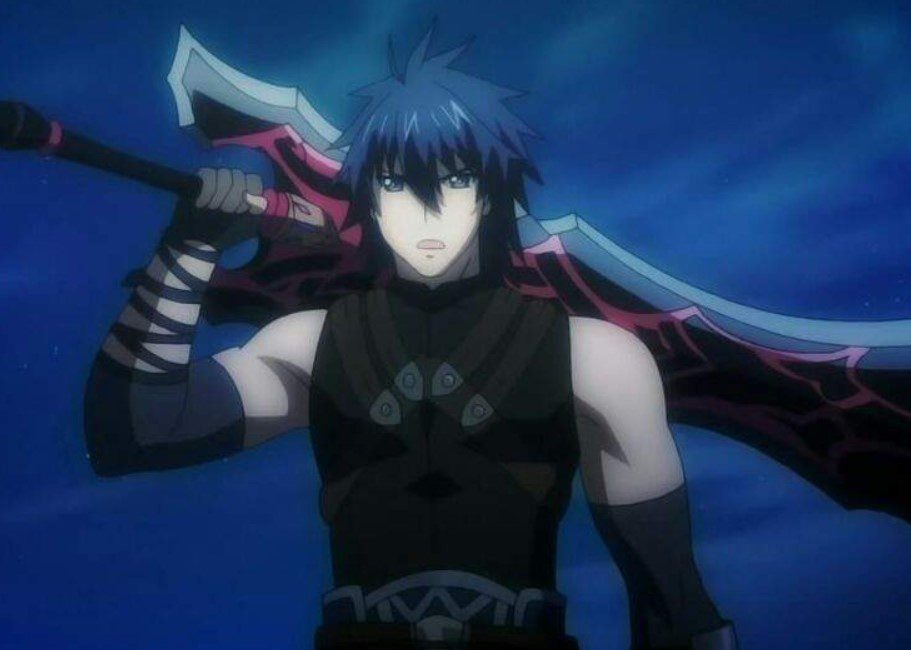