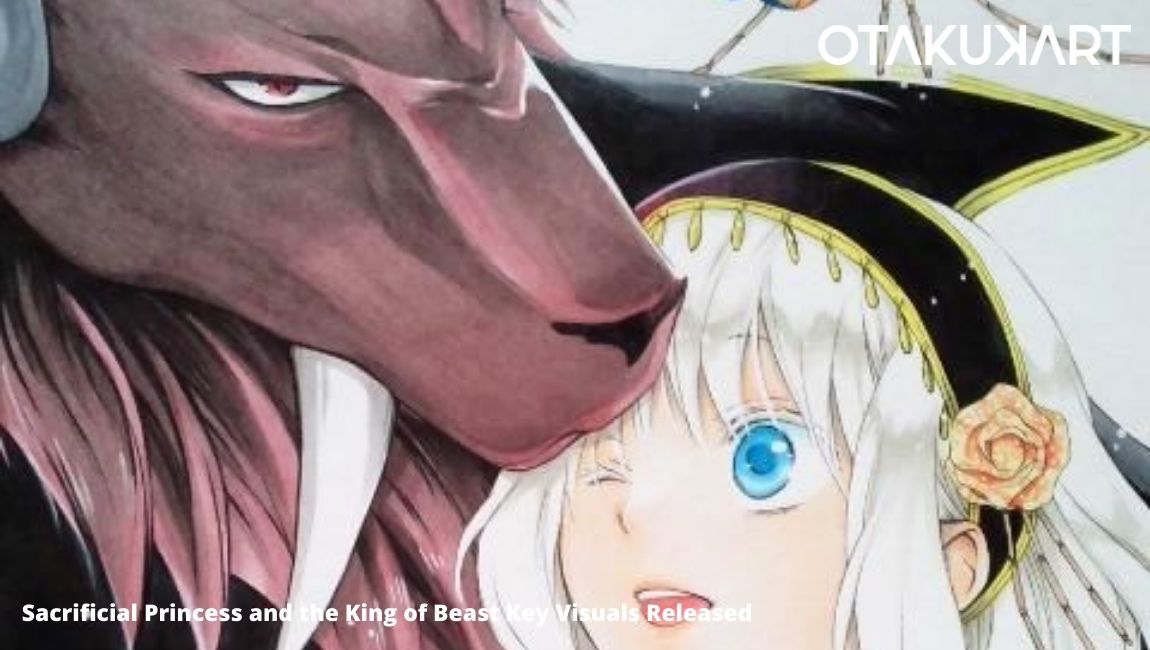 Sacrificial Princess and the King of Beast Key Visuals Released

Anime series are now super popular, and we can’t predict what anime will come out as the chartbuster. Currently, we are going through a season-changing phase where we are getting to hear about new anime series each and every day. So far, we got to see some really good anime series that include “Estab Life: Great Escape,” “Spy X Family,” “Life with an ordinary guy,” and many others. However, during this time, the rise of romantic anime series has also been witnessed. We got to stream some of the best romantic anime series at the beginning of this year. That includes “My Dress-Up Darling,” “Teasing Master Takagi San,” and “Shikimori’s not just a cutie”.

To get listed among these top-rated romantic anime series, a new anime is also making its way to fans. The anime is titled “Sacrificial Princess and the King of Beasts,” which is going to be a new one. From its title, you can clearly observe the uncanny similarity with the famous Disney story called “Beauty and the Beast”. Since it is a Japanese anime based on manga, you surely get to see a lot more differences and interesting things in it. Sacrificial Princess and the King of Beasts’ key visuals have been released along with an assumed release date.

Also Read: 10 Anime with Cowboy (Western) Vibes That Got Popular

About Niehime to Kemono no Ō

Sacrificial Princess and the King of Beasts, also known as Niehime to Kemono no O is a Japanese manga series. The manga was written by Yu Tomofuji and got published by Hakusensha. The English version of the manga was given by Yen Press Publications. It was serialized in Hakusensha’s Hana to Yume manga magazine. The manga appeared under shojo category and was released on 5th November 2015. It continued will 20th October 2020, and gave out a collection of 15 tankobon volumes. Coming to the storyline and the setting of the series, it is kind of a fairy tale. Other than the resemblance with Disney’s Beauty and Beast, its story will give you a total fantasy vibe. 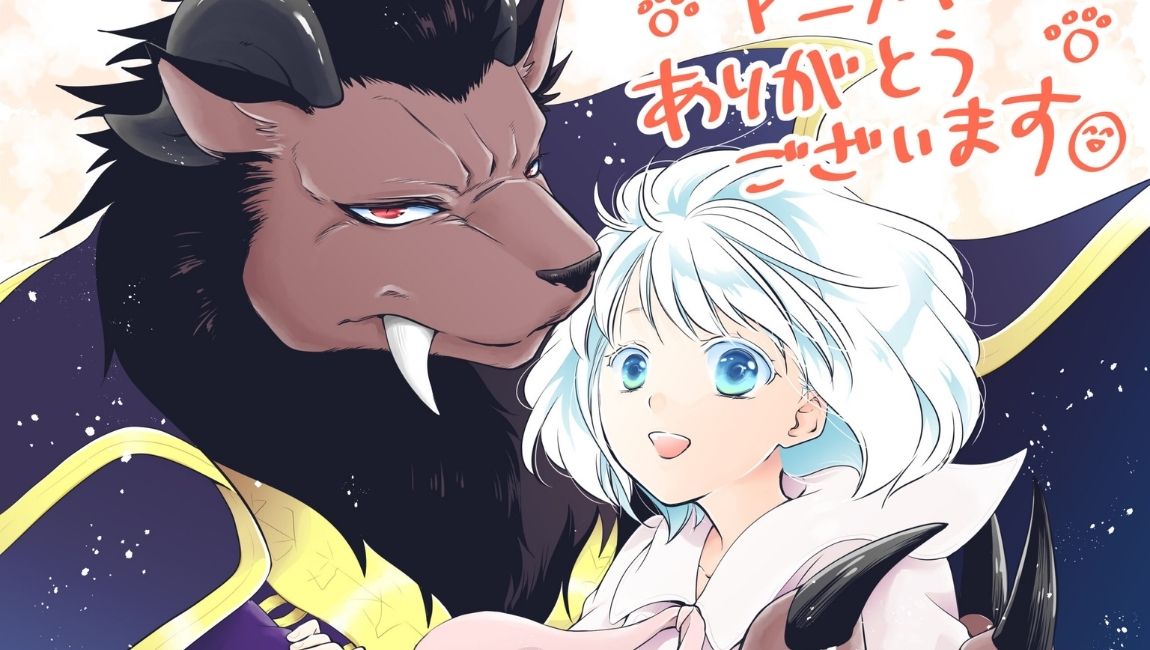 Sacrificial Princess and the King of Beast

The plot of the manga Sacrificial Princess and the King of Beasts takes around a very brutal ritual that happens within the palace of the Beast King. The King of the Beasts and Demons regularly receives female human sacrifices. Not just to kill and throw around but to feast upon them properly. This is a ritual that takes place every day in order to show Beast King’s power and dominance over the human species. This cycle goes on until Sariphi, a human girl, is bought to his palace. She was the 99th sacrifice to the Beast King but seemed very different from other sacrificial girls. Unlike other girls, Sariphi didn’t cry or beg to be released as she didn’t have a home or family to return to.

She was not afraid and accepted her fate without any further questioning or struggling. This made the Beast King highly curious about the girl as he didn’t kill her. Now Sariphi was allowed to stay by the side of the beast king as his consort. The story will take you around the life of a human girl and how she became the queen of beasts and demons.

Sacrificial Princess and the King of Beasts Key Visuals Released

It is quite normal that anime take a very long time to broadcast from the day of their announcement. Something very similar to this is going to happen with Sacrificial Princess and the King of Beast anime. The anime adaptation of the manga was announced on 20th January 2021, along with the fourth issue of the manga. However, since then, the anime has stayed under a shadow as it didn’t give out any special updates. But today, on 20th April 2022, a key visual for the anime has been released. The visuals show that the anime is slated for the year 2023. 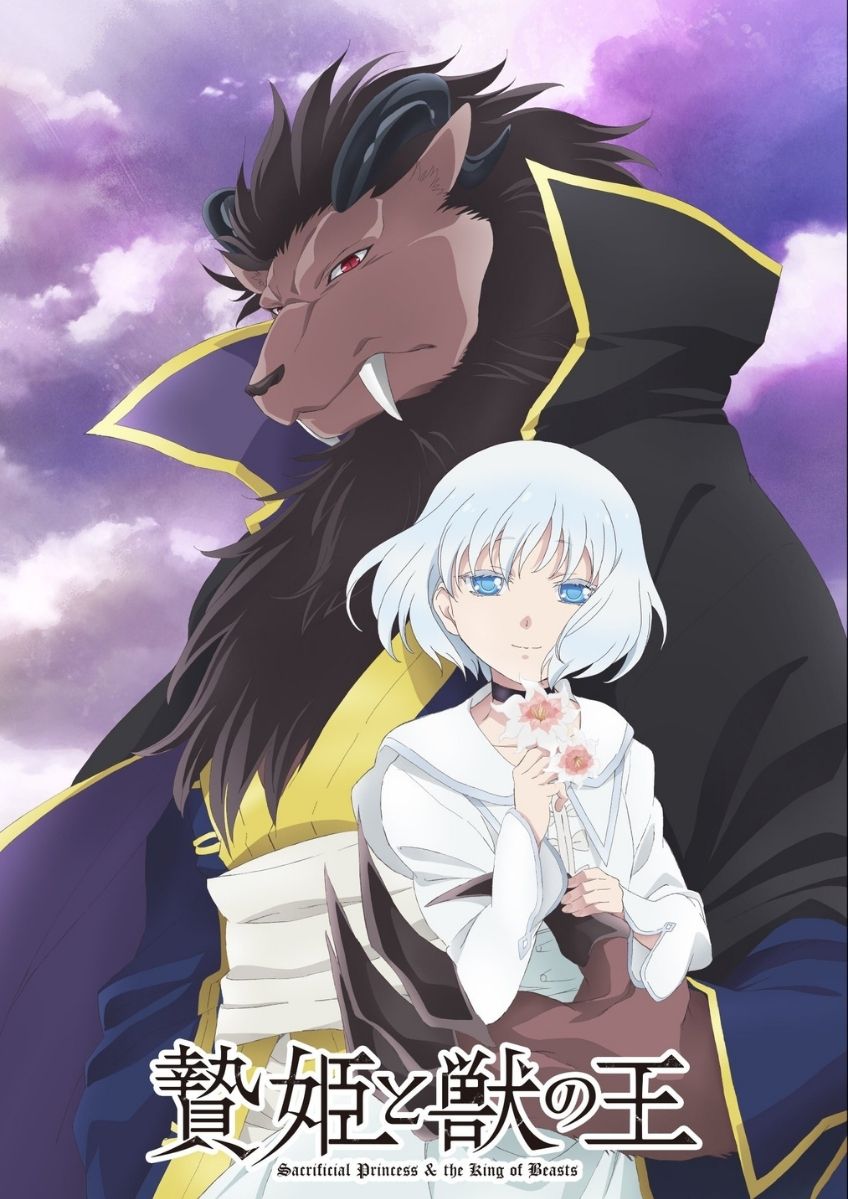 Sacrificial Princess and the King of Beast Key Visuals

The cast for the anime has not been confirmed yet, but we can expect the voice cast of the drama to come back. That included Aoi Yuki as Sariphi, Kenjiro Tsuda as Leonhart, Rei Takahashi as Clops, and Cy.

Also Read: Top 10 Anime Series to Cope up with Depression