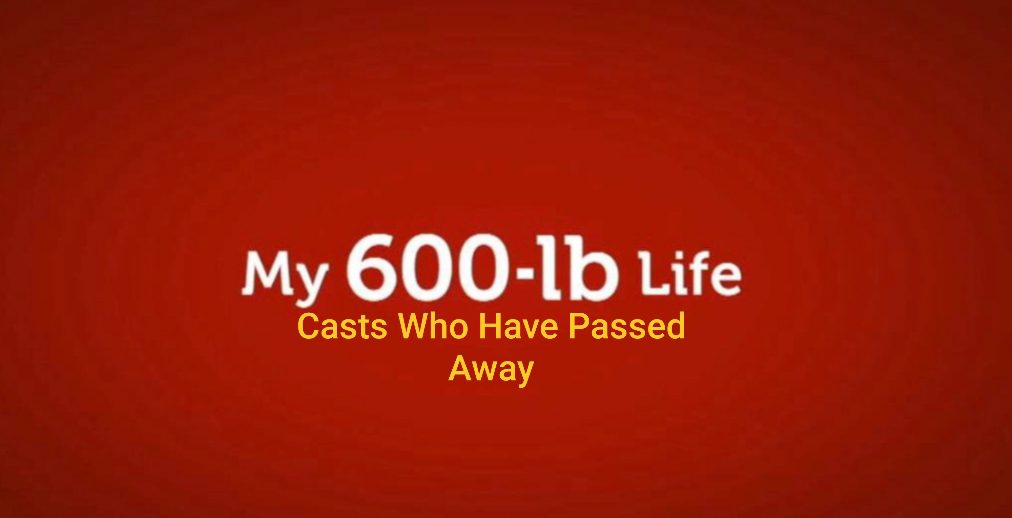 Today, we shall discuss the My 600-Lb Life cast who have sadly passed away. Fans have enjoyed watching each of the cast members working hard. In the show, the people are excessively overweight and do try to bring their obesity under control. It’s not an easy thing to do! Their success stories have inspired many of us.

At times, even the people who have happy and cheerful endings often face tragedy down the road. Sadly, we have also lost many of those stars from the franchise.

Here’s a look back at some of the My 600-Lb Life cast members who have died. Dig in!

Also Read: What The Stars From My 600-lb Life Look Like Today!

My 600-Lb Life Cast Members Who Have Passed Away:

Henry Foots appeared in Season 1, which premiered back in 2012. Throughout the seven years, he was on his weight loss journey and had put off 440 pounds during the period. Sadly, a year after his episode got premiered, Henry passed away, more precisely on 6 May 2013. The reason for his death is still kept under the wraps. 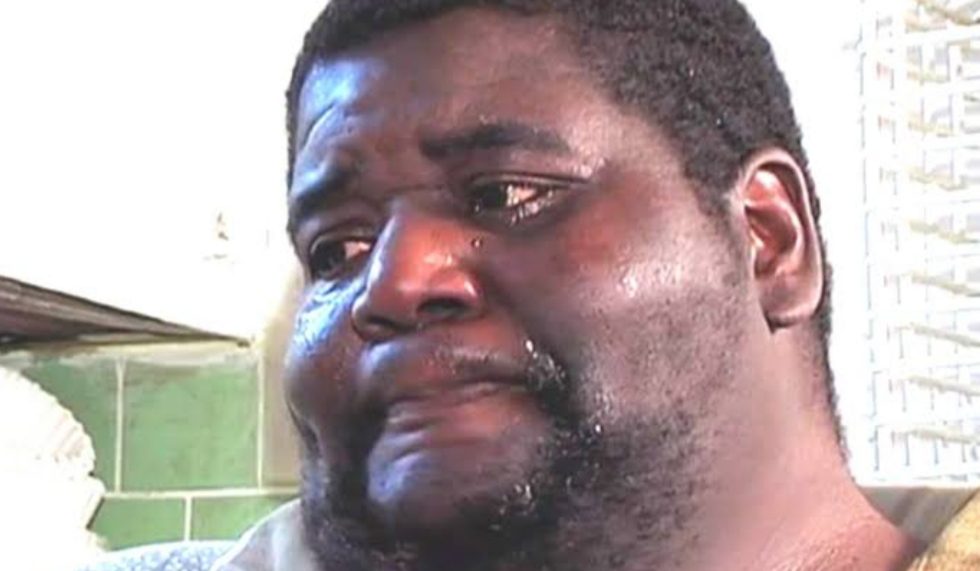 He appeared in Season 4. While starting in My 600-Lb Life: Where Are They Now? he shared that he lost his mother. With the deepest retreat, his father, Matt Milliken, announced the news of his son’s death on Facebook, saying, “Sunday he was having problems with his breathing, they were able to resuscitate him, and a short time later his heart stopped.” It happened on 17 February 2019. In just a couple of months, he had gone down to a staggering 278Lb. There were several complications too that occurred from an infection. 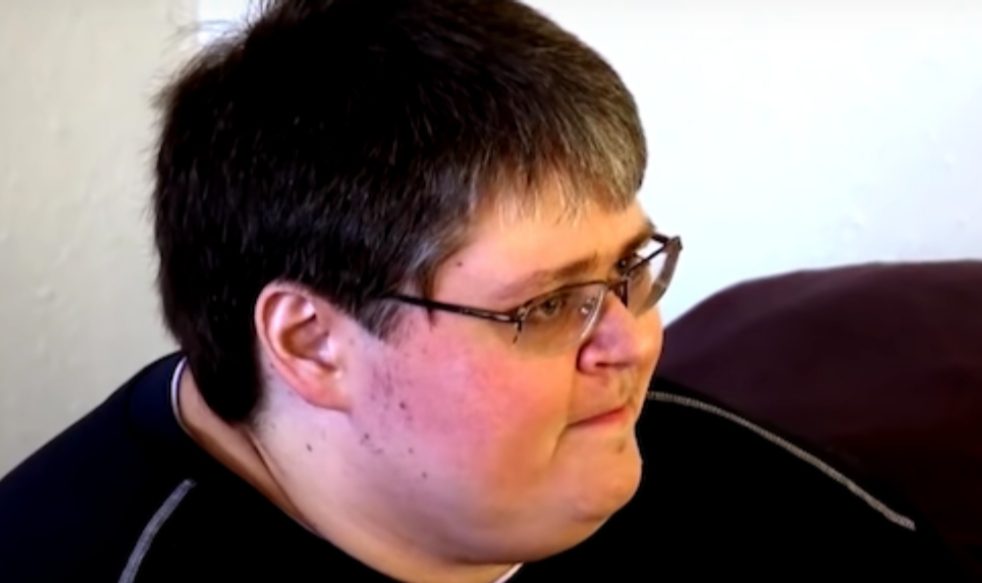 Another My 600-Lb Life cast, James King, starred in Season 5 of the show. He had kidney issues and was hospitalized for the same. Suffering for a long time, he stopped breathing and left all of us on 3 April 2020. 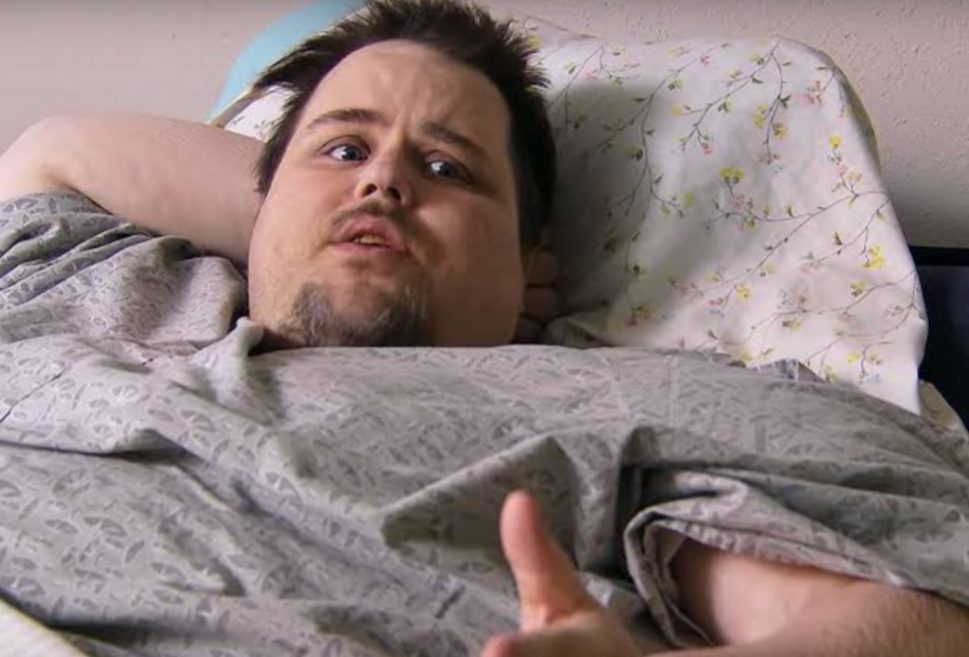 His death has been reported to be a suicide and happened on 2 August 2018. He was found in a ditch with a self-inflicted gunshot wound on the head. Moreover, right before his death, he wrote a cryptic post on social media. In the post, James thanked everyone who showed him enough love and support throughout his journey. However, in the last few days, he was indeed going through some emotional pain, which he couldn’t share with anyone.

Additionally, the post said, “I have realized a few things over the last few days, and it’s time that I face my demons head-on. No matter what you change or the efforts you put forth in life, sometimes you just have to take it on the chin and deal with things your way…Please don’t ever let people you care about not know how you feel.” 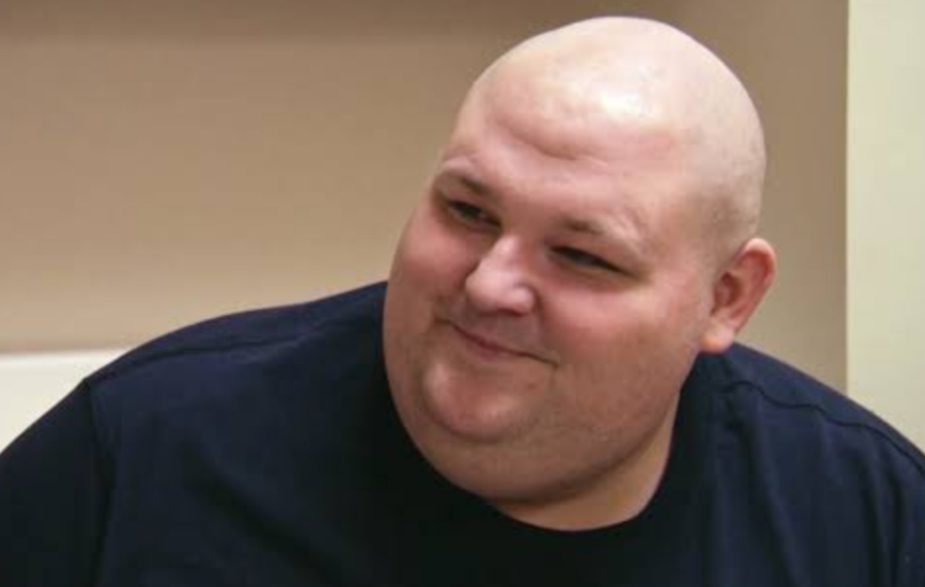 It was on 23 August 2018 when Lisa Fleming passed away due to a fatal heart attack at the age of 50. Since her childhood days, she was facing obesity problems because of her binge eating habits. She started doing it to cope with the divorce of her parents. Things became worst after she witnessed her brother getting murdered. It was another pathetic experience. While filming, she weighed more than 700 pounds. For the last four years, she was bedridden and couldn’t take proper care of herself without her children. 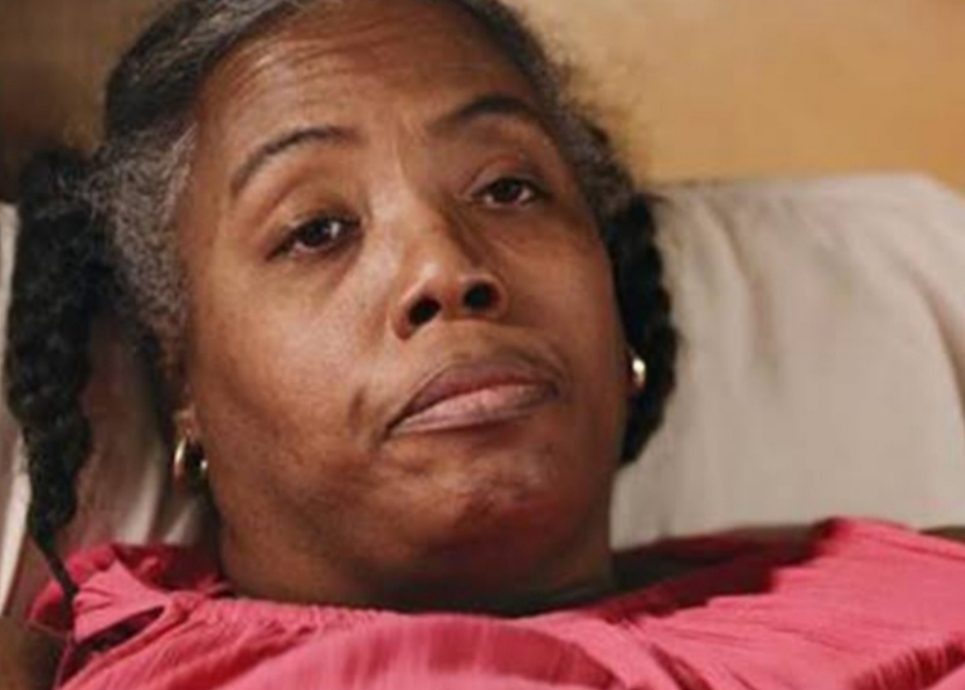 It was on 15 November 2017 when Robert Buchel passed away on the shooting floor itself. The cause of his death was a heart attack. At the time, he was already engaged to Kathryn Lemanski. On his death, she said that she lost her best friend. Also, she added saying, “He told me I don’t think I’ll make it through the night. I love you, and I always will.” Well, it does sound pathetic, and so it was for Kathryn to deal with it in reality. 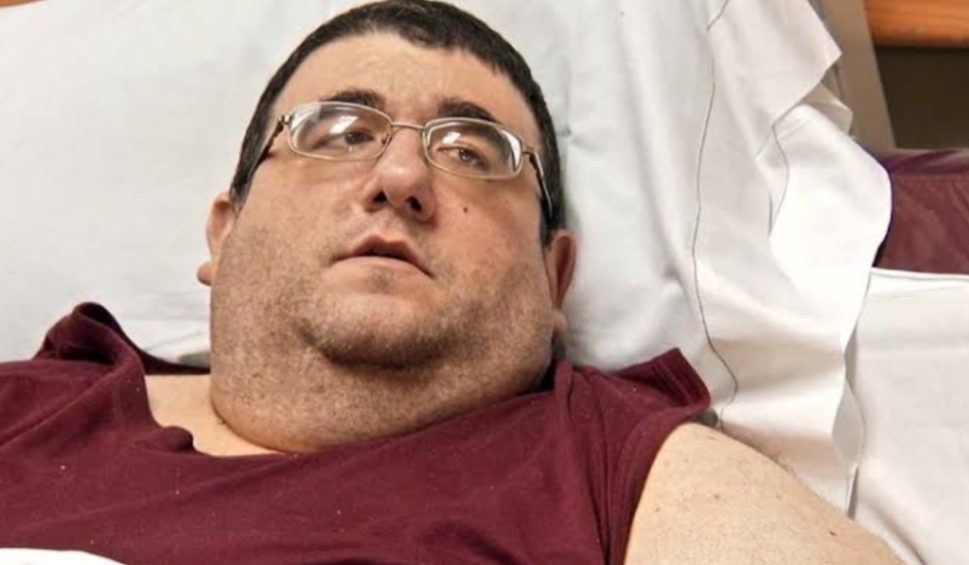 She is another My 600-Lb Life cast who died due to cardiac arrest in her sleep on 15 February 2019. At that time, Kelly was already shooting for Season 7. Well, she died at the age of 41, which was too early. 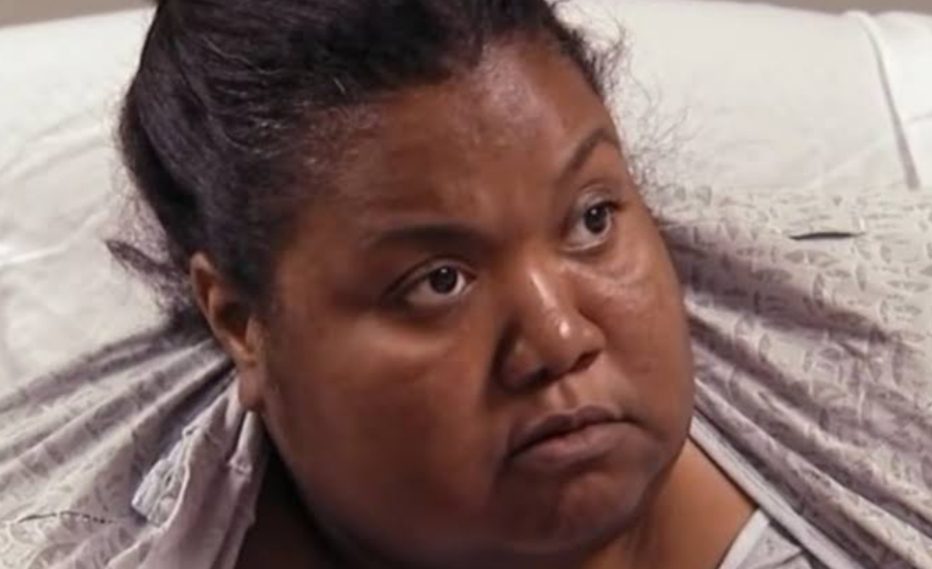 Indeed, they are an inspiration!

Also Read: Strongest Ever Super Saiyans Ranked By Their Strength