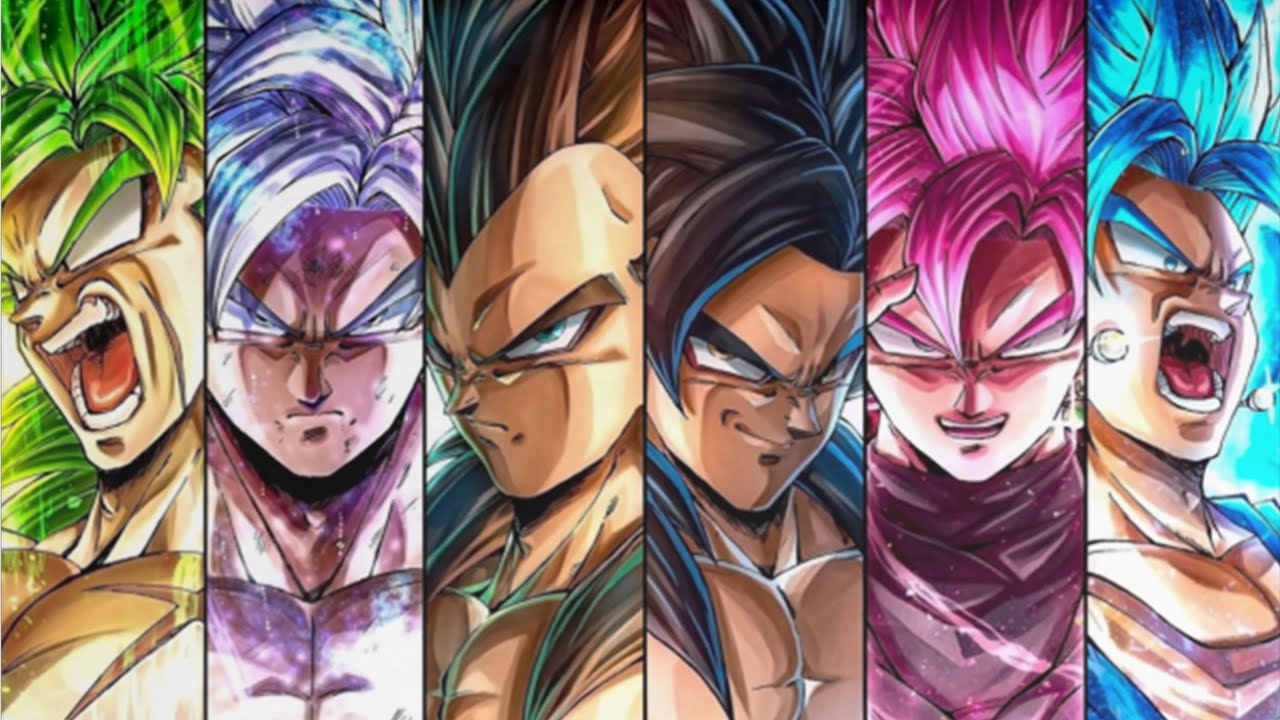 Dragon Ball is an anime most of us grew up watching. Super Saiyans are very much in focus in Dragon Ball Z so let’s look at Strongest Ever Super Saiyans. Since its release in 1984, it has become one of the most successful franchises. The credit for creating this epic show goes to Akira Toriyama. The Dragon Ball manga ran from 1984 to 1995. Over its running years, it collected 519 chapters in 42 volumes. Dragon Ball’s original inspiration, as Toriyama has said is the 16th-century Chinese novel Journey to the West.

The manga has been so successful that it has sparked several anime adaptations, movies, and games. 6 anime shows have been made so far with the latest one Super Dragon Ball Heroes running since 2018. Since 1986, 23 films Dragon Ball films have been released in theatre. Fans often wonder who is the strongest super Saiyans in the Dragon Ball series.

Vegeta and Bulma’s son Trunks is one of the popular Dragon ball characters. Like Goten, Trunks was able to become a Super Saiyan at a young age. Trunks is already so powerful, there is even a future Trunks version. He is from an alternate future. Due to his and Cell’s constant travels in the future and past, the timeline changed a lot. As a result, the present Trunks and the future Trunks had a very different life. Just like his father, Trunks is also extremely confident, sometimes over-confident when fighting enemies. Going after his father, Trunks is also cocky and gets into trouble easily. Trunks is the future Prince, he will inherit the title the day Vegeta dies. 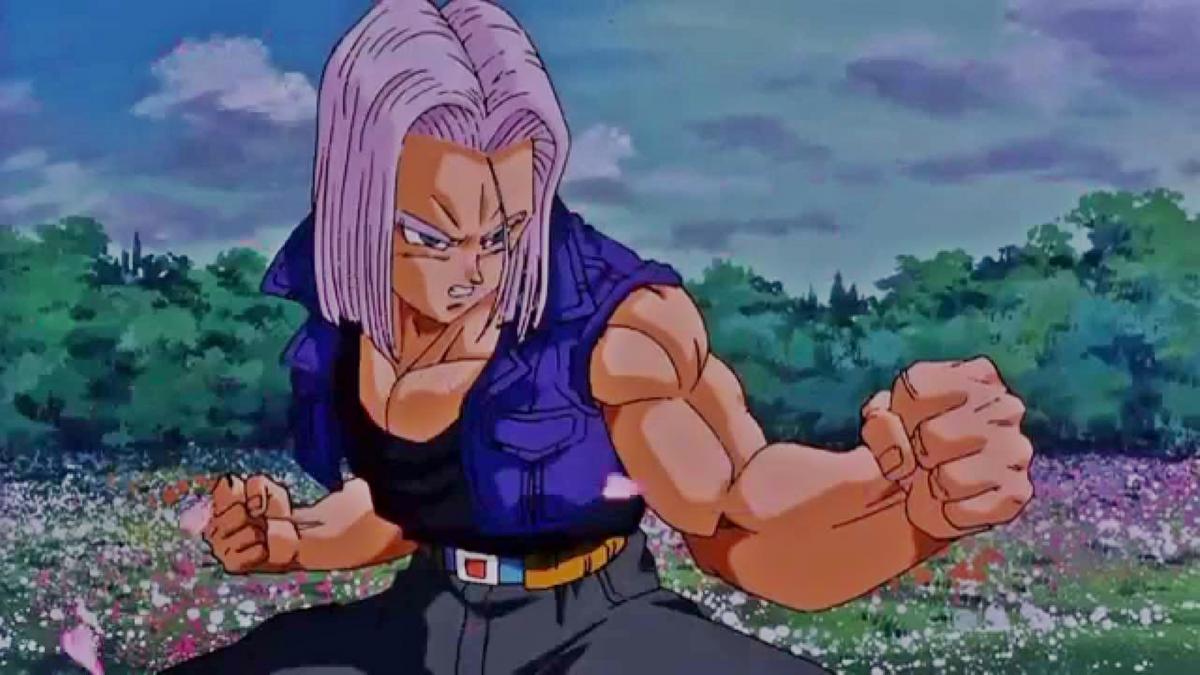 Next up is Trunks’ bestfriend and Goku’s second son Goten. Goten has shown a lot of potential at a very young age. Goten is stronger than both Gohan and Goku were at his age. He achieved the Super Saiyan form at a meager age of seven. Goten has the prowess and abilities. These might even help him to surpass his older brother and his dad one day. He is the youngest person to ever attain the super Saiyan form among the notable super Saiyans.

Another praiseworthy thing to notice is that Goten activates his Super Saiyan form without much effort. We have seen Goku and Gohan train hard to achieve the feat while Goten was not required to go under any sort of extreme conditions. Being able to transform easily also means he has more stamina available during the fights. 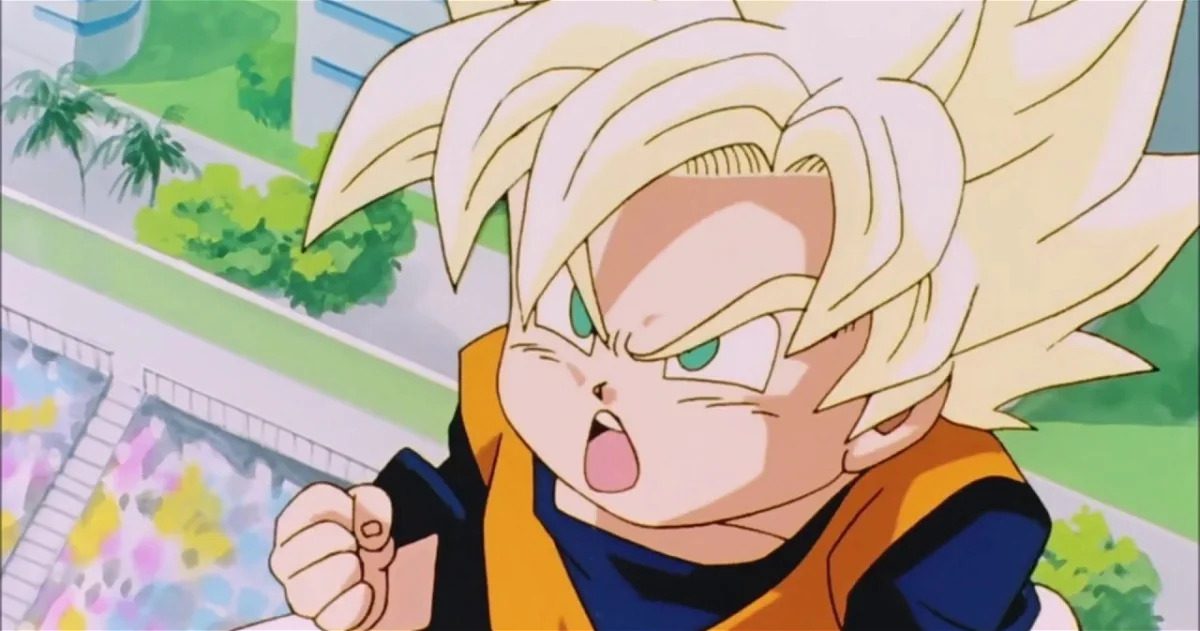 Kale is introduced as a warrior from the Universe 6 in Dragon Ball. She is the most powerful Saiyan in the Universe 6. When she enters her blind rage, she becomes a formidable opponent to everyone. That is right, everyone, even those who are with her, her allies, friends, and even they can be attacked by Kale as she almost loses herself.
We all have very well seen just how ridiculously strong Kale is in the tournament of power. 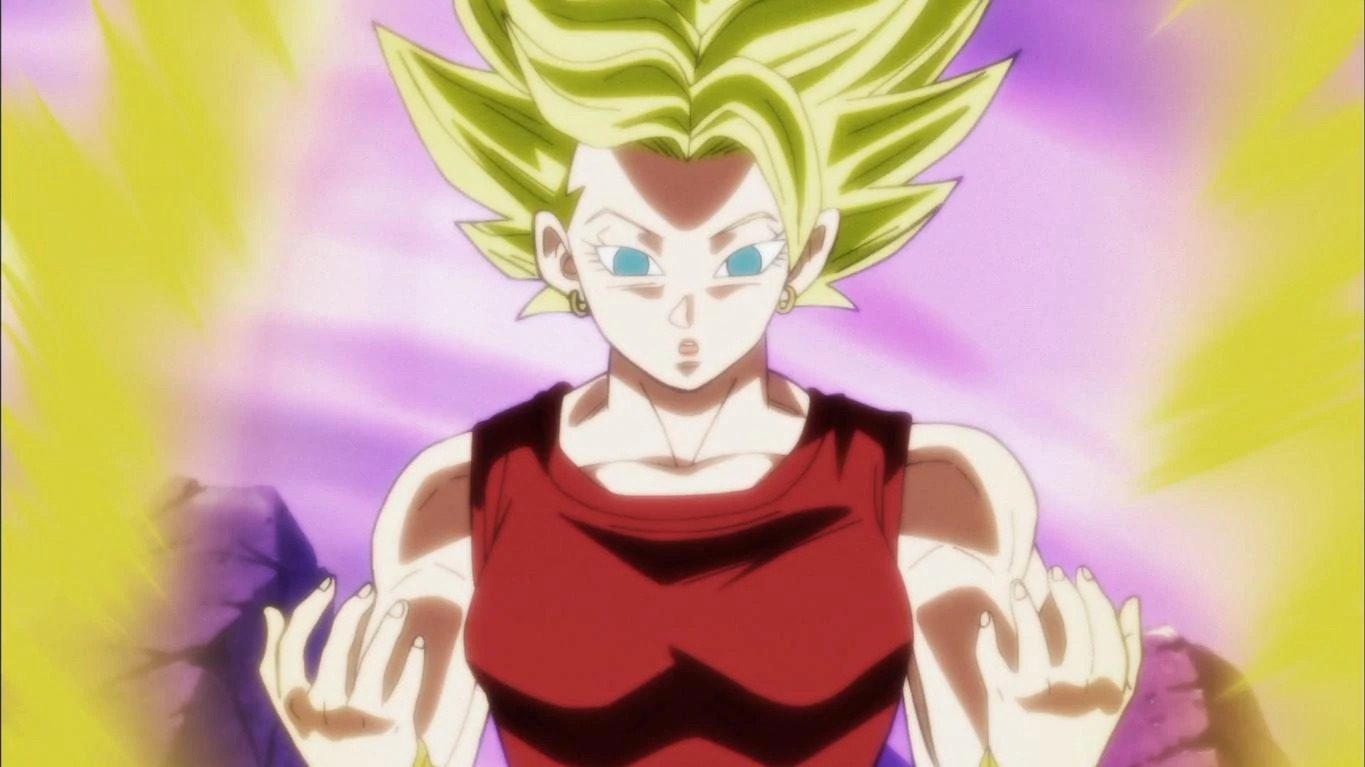 Future Trunks can be regarded as an upgraded version of present Trunks. As we all know he is the hybrid son of Vegeta and Bulma from another dimension. He was only the second character in the anime to master the Super Saiyan form. Since then he has constantly trained to better his Super Saiyan form but has failed to reach Super Saiyan 3. Fans can, without a doubt expect him to reach the Super Saiyan 3 form soon. Trained by Future Gohan, Future Trunks can go into the Rage mode and becomes extremely powerful. He easily defeated a fused Zamasu by cutting him in half using his sword. 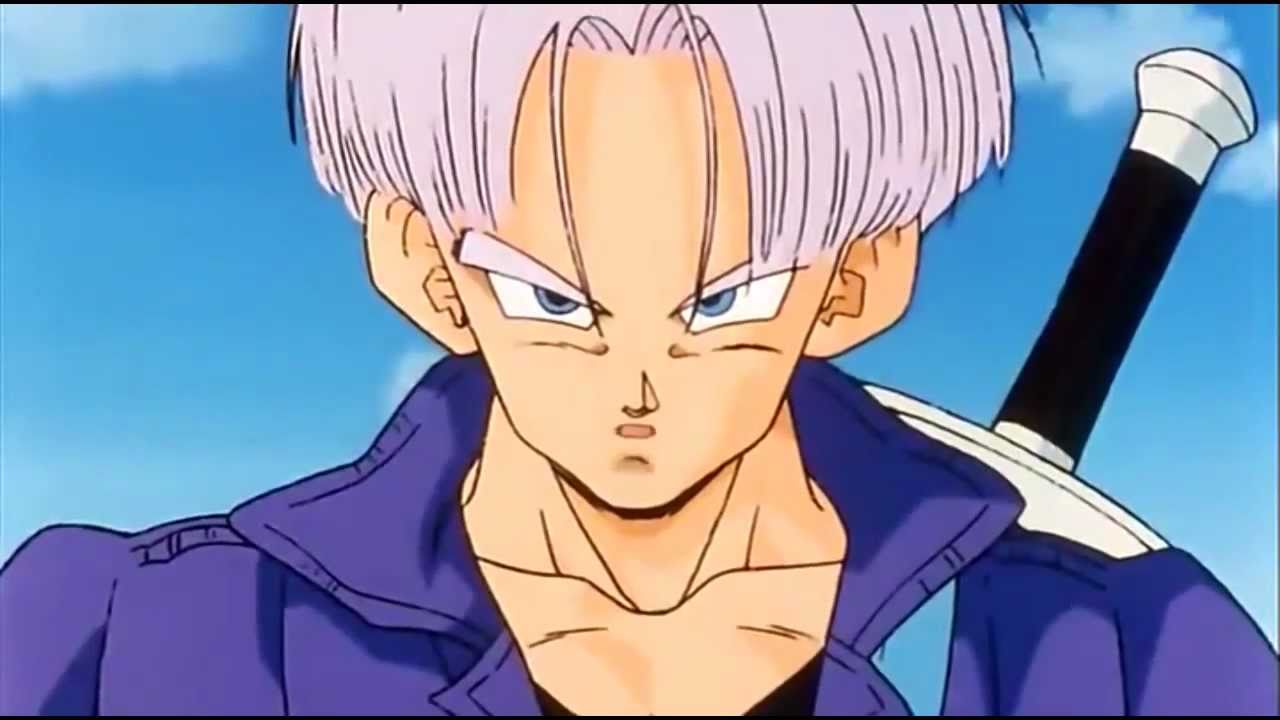 Gohan is another fan-favorite character from the Dragon Ball series. Gohan’s Super Saiyan is one of the strongest ever. Being the son of the protagonist Goku, Gohan had a heavy burden on his shoulder to be the same as his father. It is safe to say that he exceeded all those expectations and reached beyond a limit we could have imagined. Gohan’s power was well shown in the fight against Super Perfect Cell. Goku fought with all his might against Cell but he soon realized that he cannot defeat Cell. Goku sends Gohan to fight in his place. Gohan fights against Cell in an epic battle and in the end, finishes him off using the Kamehameha. His Potential Unleashed form is his strongest form ever. 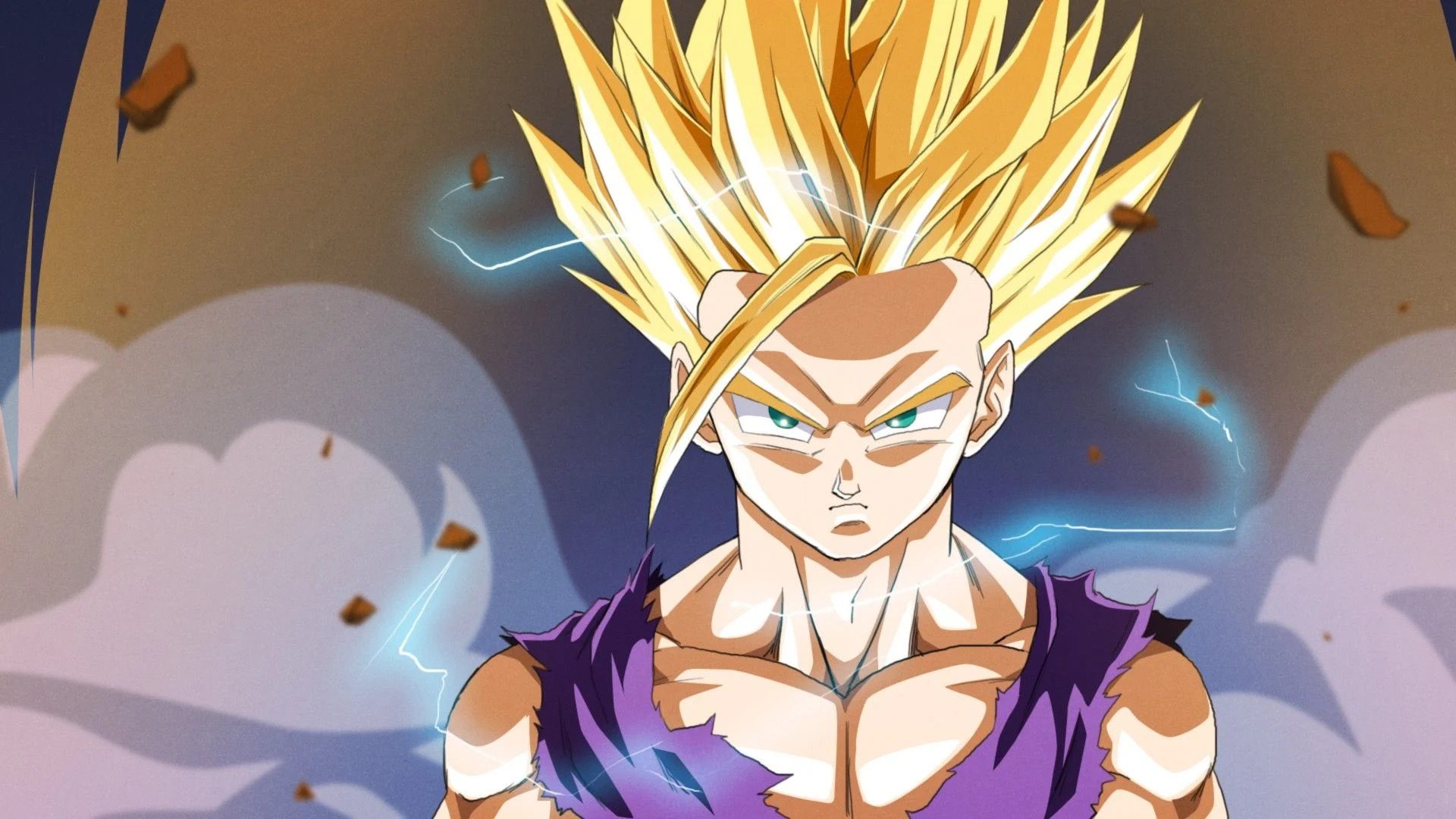 Gohan in Super Saiyan 2 against Cell

Coming down to the final 5, the fifth spot is taken up by the evil Goku, also known as Goku Black. Goku Black was the result of Zamasu traveling back in time and taking control of Goku’s body. Goku Black gave us a glimpse of what Goku could have been having he gone down the wrong path of evil. While fused with Zamasu, Goku Black becomes a god, i.e., he becomes immortal. Goku Black has mastery over Super Saiyan Rose which is almost equal to Goku’s Super Saiyan Blue. It took a fusion of both Vegeta and Goku to defeat Goku Black. 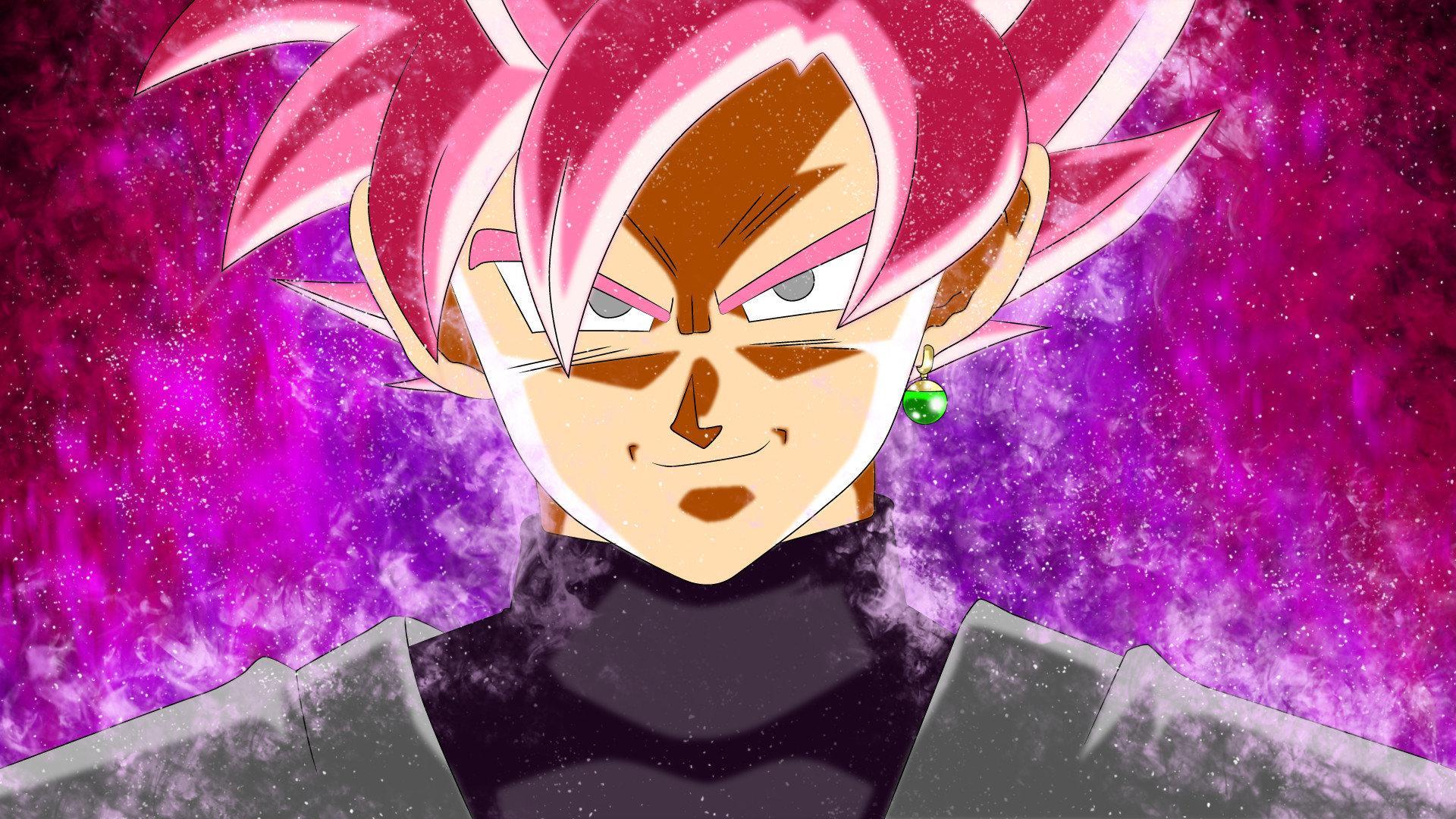 Cumber is not an old character in the Dragon Ball. He is from the Universe 7 where he was made by Fu. Cumber’s much-awaited first appearance came in Dragon Ball Heroes. Fu has regarded Cumber as an Evil Saiyan. We saw his true power in Dragon Ball Heroes. Goku took on Cumber in an amusing fight. Goku fought against Cumber in his Super Saiyan Red form, which is already called the god form. He was easily able to match Goku’s level and even knocked him out. Although as we all know next, Cumber fell before Goku’s Ultra Instinct. He even stood his ground against Super Saiyan Blue Vegito, Super Saiyan God Goku, and even Golden Cooler. 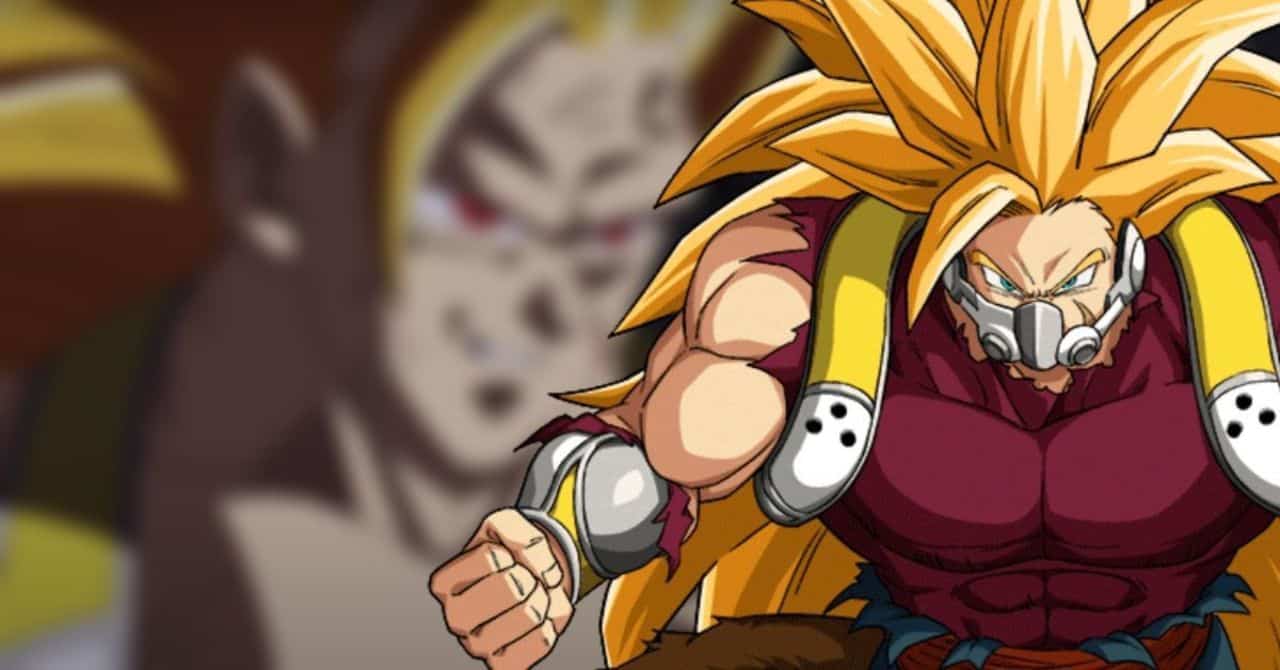 The Prince of the Saiyans Vegetas is 3rd on this list and deservingly so. Originally introduced as an antagonist, Vegeta has come a long way to win the fans’ hearts and Goku’s trust. Vegeta and Goku have had a journey from fighting each other to fighting alongside each other. Vegeta has only one goal, to become the strongest.

Although with Goku being the main character, Vegetas might not realize this dream but he can be jointly the strongest person along with Goku. Vegetas is one of the most determined and hardworking people in the franchise. Vegeta recently received his strongest form yet. This is called the Ultra Ego. Ultra Ego is almost at par with Goku’s Ultra Instinct. With the return of Broly, Vegeta finds himself not so strong once again. 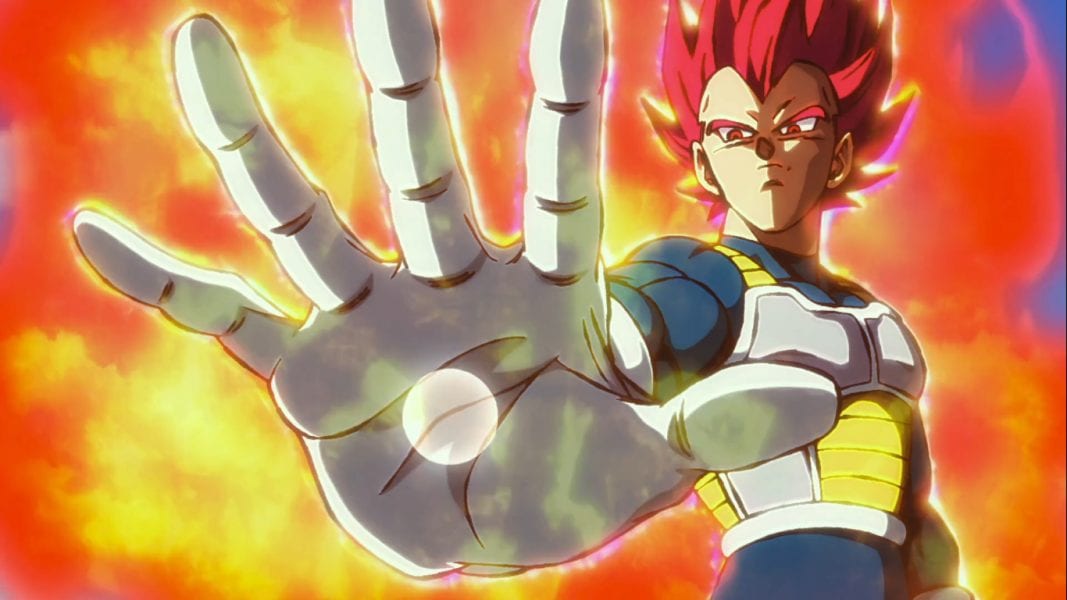 The legendary Super Saiyan takes up second place just behind Goku. At his full strength, Broly can take on both Goku and Vegeta in their Super Saiyan Blue form. By only fusing into Gogeta, Goku and Vegeta were able to defeat Broly but that too with a lot of trouble. Broly is the first character to master the legendary Super Saiyan form. Broly is not exactly a villain but an anti-hero. It would be really cool to see Goku and Broly teaming up in the future. Broly has gotten all the fame he deserves due to his movie Dragon Ball Super: Broly. 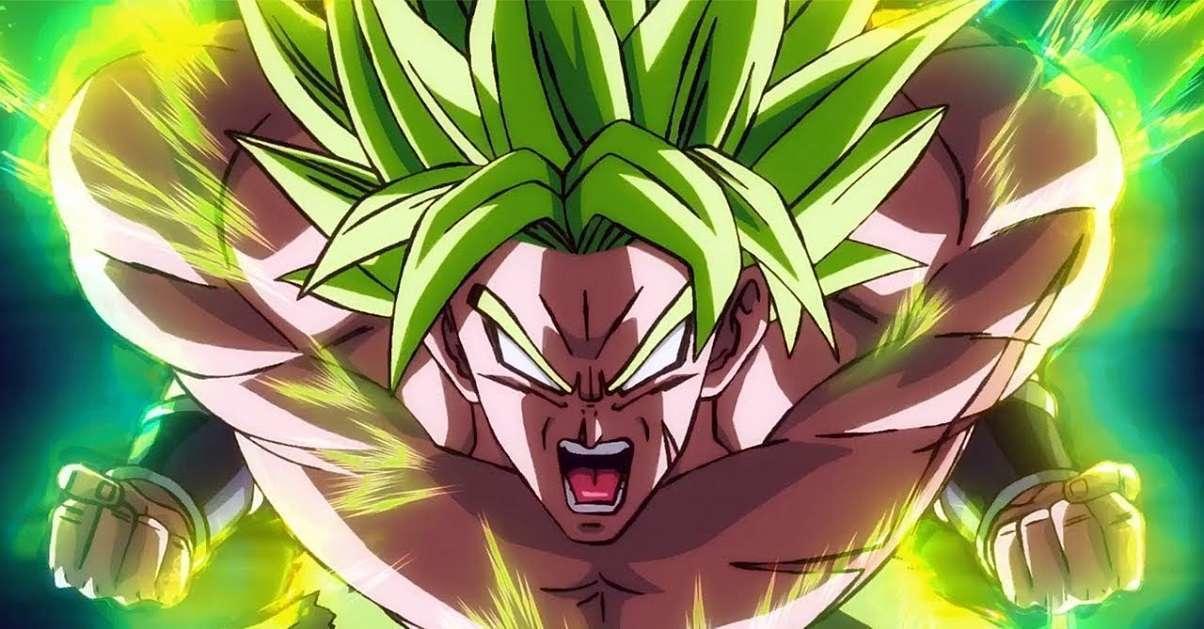 Jiren launched a spirit bomb on Goku which even hit him. But Goku’s sheer will to survive resulted in him taking no damage from the attack and transforming into his Ultra Instinct form. Another instance was against Cumber. Goku was knocked out by him in the fight. But when his friends were in danger, Goku turned Ultra Instinct and defeated Cumber easily. 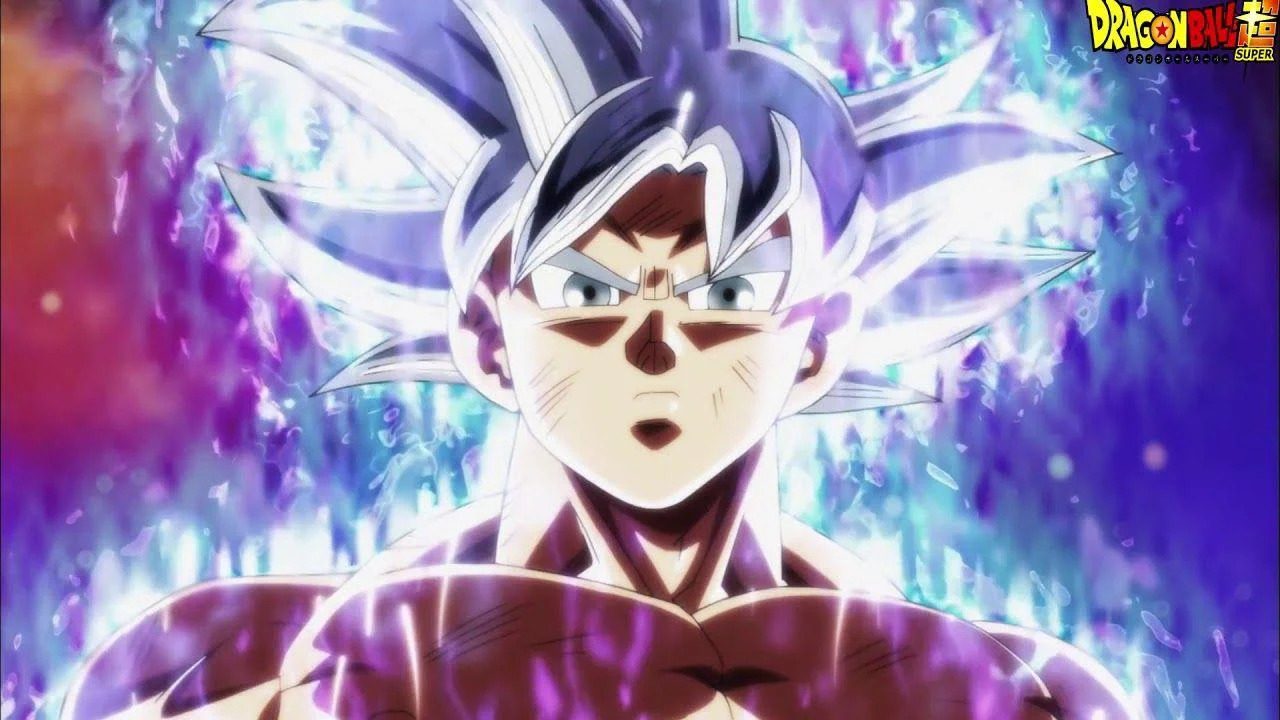 There are your strongest-ever Super Saiyans. Tell us if you feel someone else deserves a place on this list.