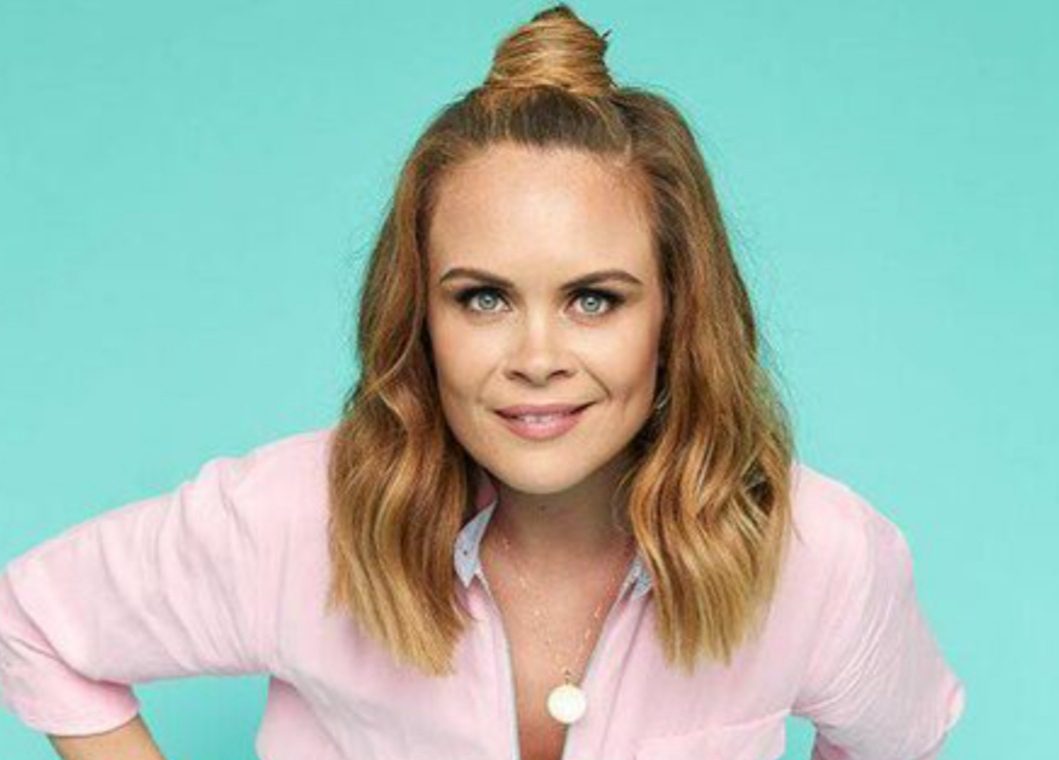 Here, we shall discuss who Joanne McNally’s Boyfriend is. What do we know about this cutest stand-up comedian’s new love interest? Joanne McNally rose to fame by hosting the Republic of Telly for RTE. Moreover, she has also made appearances on shows like The Late Late Show, The Afternoon Show, and a few more. Not to forget to mention, Joanne also took part in So You Think You’re Funny. Even though she could not make it to the top but was a semi-finalist. She performs at Cat Laughs, Vodafone Comedy Festival, etc. This year, in April, she appeared in The Big Fat Quiz Of Everything.

Knowing her versatility and successful work in making people laugh out loud, fans are interested to learn about Joanne’s personal life. Well, these days she appears to be very happy and cheerful. Why? The reason is that she has found her love. Recently, the comedian has revealed her new beau, and we are here to discuss everything. Let’s dig in to learn more about Joanne McNally’s Boyfriend.

Talking about Joanne McNally’s Boyfriend, she has recently opened up about her new beau. His name is Dennis, whom she met on the celebrity dating application, Raya. She has just performed her 30th sold-out show at Vicar Street. Joanne also revealed that her new love interest, Dennis hails from Bray in Co Wicklow. Nothing more has she shared about him and has kept herself tight-lipped. 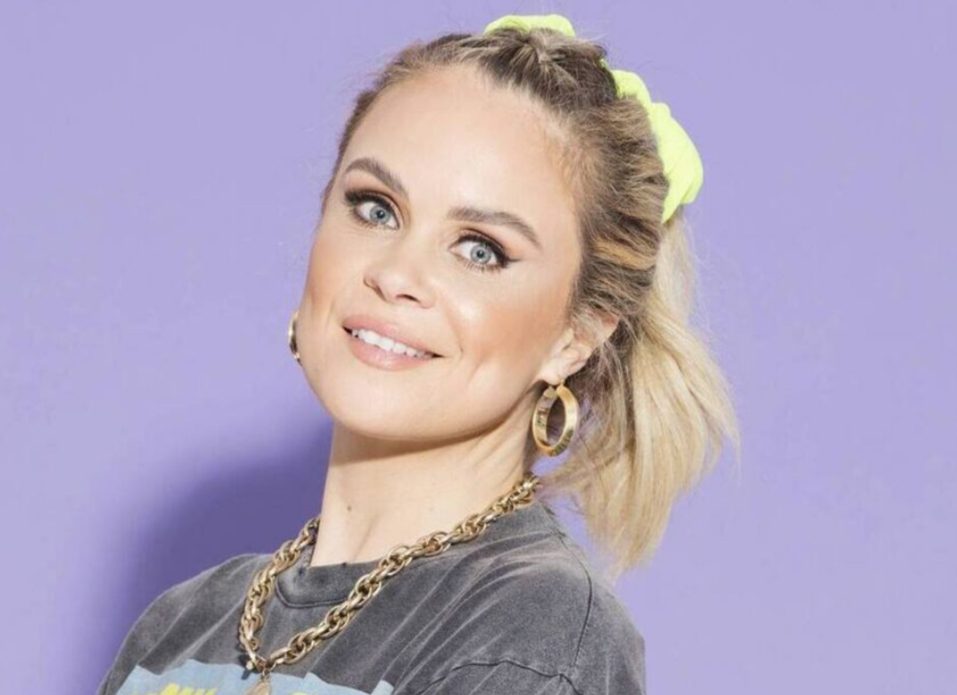 Joanne McNally was mortified to say that she is dating someone and isn’t single in an Instagram Q&A video. On this note, she said, “I’m seeing someone. I met an Irish guy on Raya, he’s sound, and we’re like, dating or whatever.” Well, Joanne is indeed very cute, as she says that she would block him from seeing the video.

Why? Because she didn’t want him to know that she has acknowledged their dating, and that’s pretty embarrassing. Additionally, she joked that they are ‘engaged’ as they aren’t seeing anyone else. In one of the podcasts, titled My Therapist Ghosted Me, she said that she went back home to wrap it up with Dennis. Here isn’t the end. Joanne also said that she lived with him for five days in Killiney Castle.

Earlier, Joanne McNally was banned from the dating application. At present, as she has already found the love of her life, she is no more on it.

Besides knowing the details of Joanne MMcNally’sBoyfriend, fans are interested to learn more about the comedian. Born on 7 May 1983, this month she has turned 39 years. She was born in Dublin, Ireland. You may follow her on Instagram, having more than 255K followers at the moment. 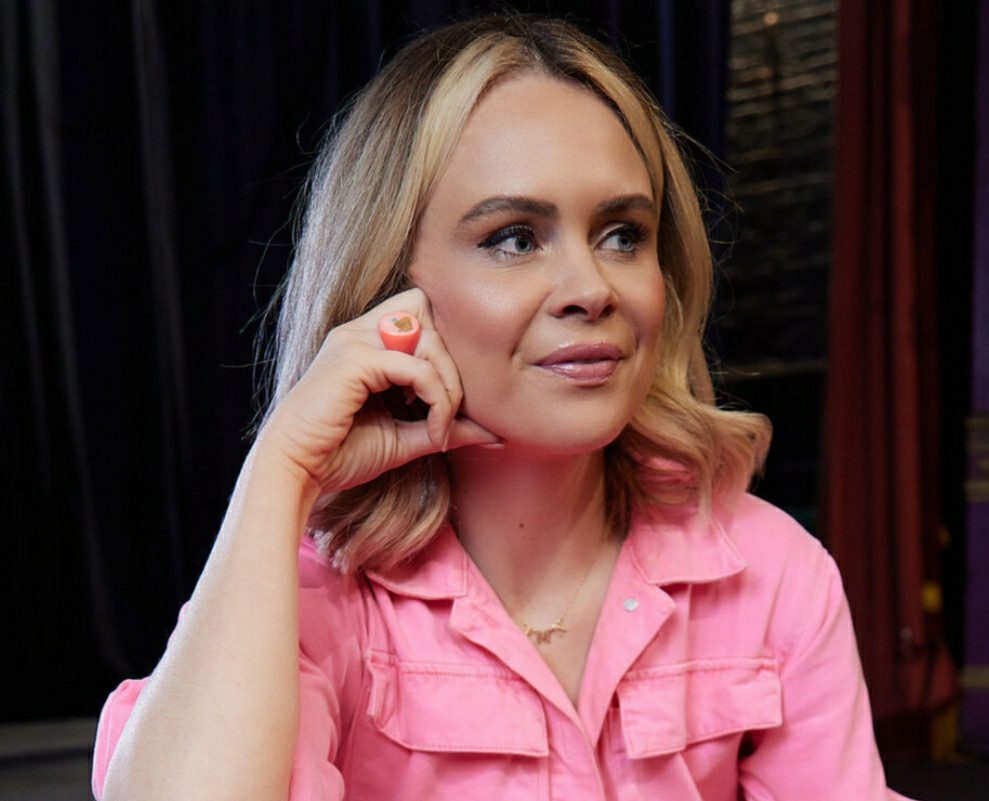 Joanne McNally is one of the finest comedians

Moving on with her career, Joanne McNally has appeared on Two Tube, Ireland AM, The Commute, etc. Her debut stage show happened, back in 2014, titled Singlehood. That was the place where she was spotted by another great comedian PJ Gallagher who brought her to the stand-up comedy industry. In 2015, she replaced Jennifer Maguire in the Republic Of Telly. Next year, in June, she left the show.

Little did you know, Joanne also contributes her writing for a monthly column for the Stellar magazine, which is called “Jo’sWorld”. To date, she has performed in various festivals, including Edinburg Festival Fringe, Body & Soul Festival, Galway Comedy Carnival, and many more. Briefly, we may say that Joanne McNally is very much successful, and her passion for making people laugh with her jokes is highly appreciated.

Best Wishes to Joanne McNally for the upcoming days of her career. Being her fans, we are very happy to know that she has finally found the love of her life. We are eagerly waiting to know more about Dennis, her romantically best friend.

Also Read: Who Is Nia LLong’sBoyfriend? All About The AActress’Personal Life