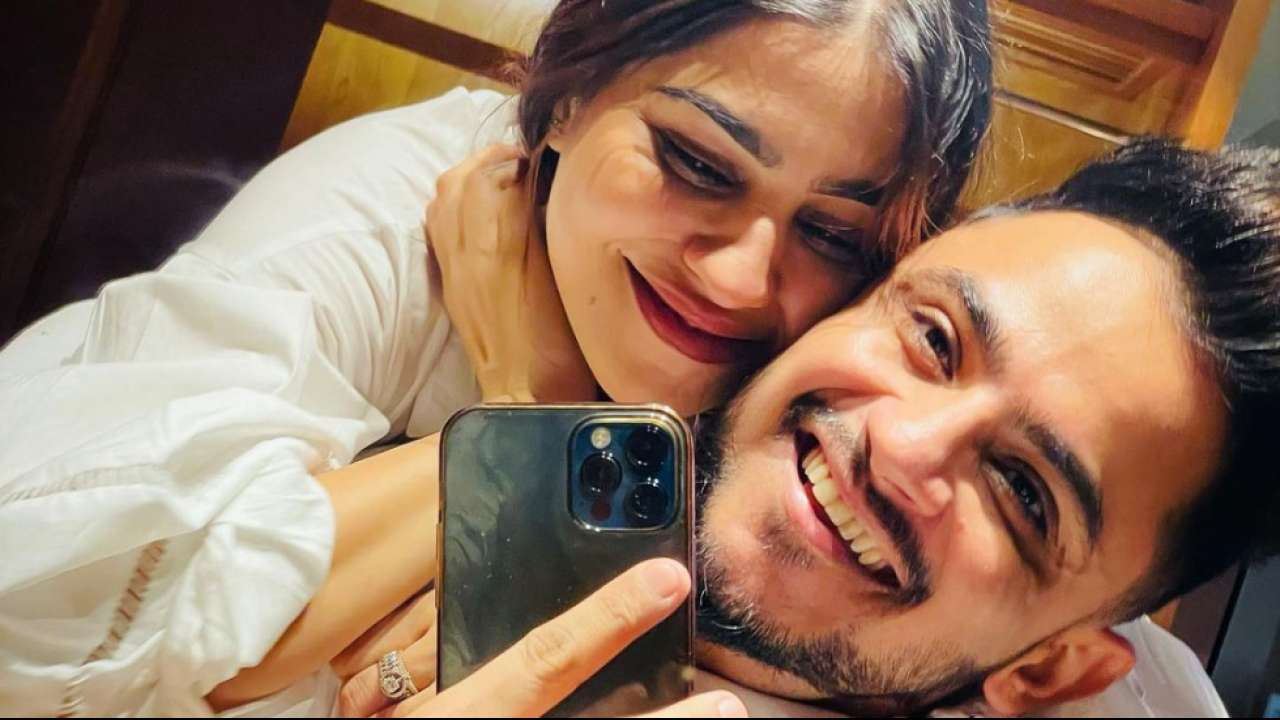 What do we know about Pria Beniwal’s Boyfriend? Social media influencer Pria influencer is quite popular amongst fans with her impressive presence on social media. The young star has garnered huge attention as a fashion and style blogger. Her videos have been marked as entertaining and keep followers engaged with her content. The young star is active almost on a social media platform and has made a few appearances in other bloggers’ videos as well.

She is the sister of popular Youtube star and social media personality Harsh Beniwal. Harsh Beniwal initially came into recognition after posting rib-tickling videos. With as many as 82K subscribers on YouTube and counting, Pria is also a model and has posed for multiple shoots over the years. The star is known for her high sense of fashion and charming good looks. Let us take a look at all the details about Pria Beniwal’s Boyfriend.

Pria Beniwal is currently in a relationship with Punjabi Singer Millind Gaba. Music fanatics know him for songs including Nazar Lag Jayegi’,’ ‘Main Teri Ho Gayi,’ ‘Nachunga Aise’ and ‘Dilli Shehar. The two have been seeing each other for years, and the two have often taken to social media to express love for each other. 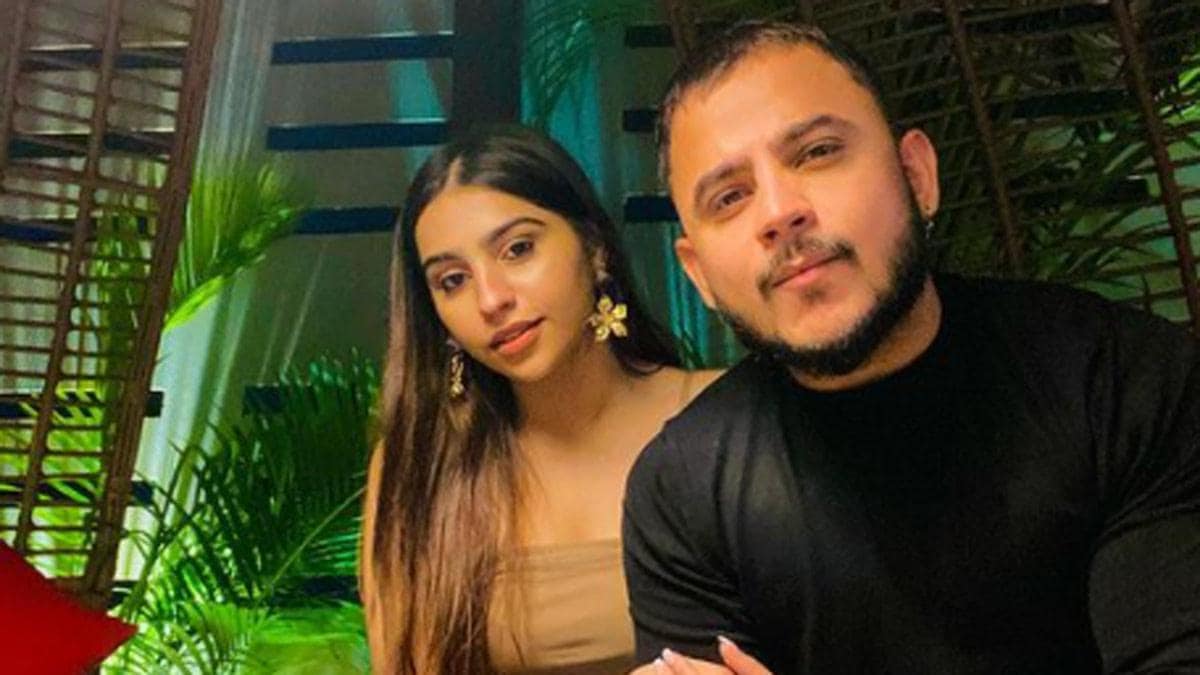 Pria Beniwal has been getting huge attention from fans as her beau has been the center of attention for quite a while now. The singer has been a part of Big Boss OTT as well.

Millind Gaba And Pria Beniwal Were Supposed To Get Married This Year!

Before going inside the Big Boss house this year, the singer spilled all the beans about his relationship with the popular social media blogger. He revealed that they have been in a relationship for the last three years. Millind Gaba has been dating popular blogger Pria Beniwal and has managed to make headlines for the adorable chemistry the two have. However, Millind Gaba’s official Instagram handle shared a picture of Millind and Akshara, and it soon sparked breakup rumors with Pria. Let us take a look at one of the hit tracks by Millind Gaba.

Many speculated and stated that a new connection was being made, and it soon gave way to controversy. However, the singer has cleared the air and stated that they were nothing more than good friends. Not only that, but Pria herself has said how proud she is of Millind Gaba’s calm nature and also said she is excited to see this new connection. Not only that, but they even planned to get married this year itself. However, this plan had to take a setback with Gaba entering the Big Boss house. When asked Pria’s thoughts on him entering the Big Boss house, the singing star said that she is extremely proud, and he received immense support from her and her family.

The Singing Star Opens Up About His Relationship

While Milind Gaba has been subjected to enough drama during his stay in Big Boss OTT, the Punjabi singing star has been evicted, and now that he is out of the house, the star has finally revealed his plans. Gaba is excited to meet his fans and fiancee Pria Beniwal. While the singer earlier went on record to admit that how he missed all his close ones, including his ladylove. 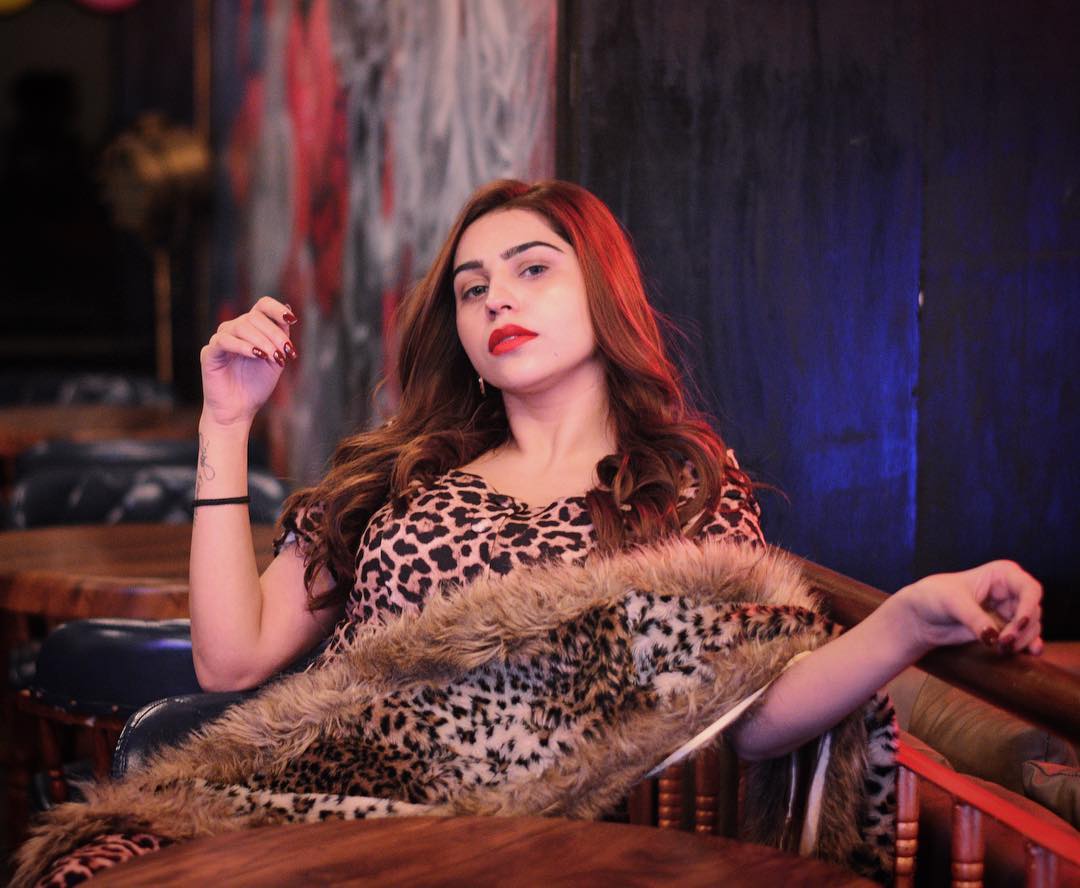 Moreover, their marriage plans got postponed, and now it seems like the two will be reunited after Gaba’s brief stay in the Big Boss house. In an exclusive new interview, Gaba further revealed that how he used to talk to Pria’s photo while he was inside the house. Gaba also added, saying that he is in vacation mode and will be back to making back-to-back music and killing it like he always does! The couple will go on to post mushy pictures as they sure do like to display a bit of virtual affection.