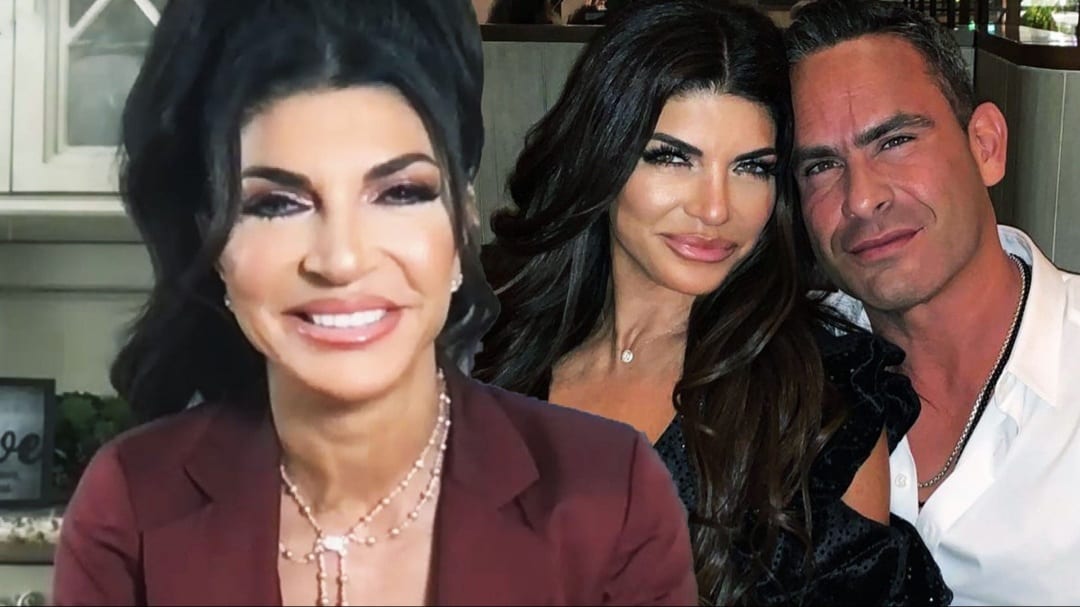 Who is Teresa Jiudice Dating

Teresa Jiudice is now dating after her divorce from a marriage of 20 years. Teresa Jiudice is best known for starring in The Real Housewives of New Jersey. She has appeared in many shows and also written many New York Times bestseller cookbooks. Before her divorce, she was married to Joe Giudice for 20 years. She was sentenced to 15 months for fraud in 2014 along with her husband. She served her time first and was released in 2015, after serving 11 months. Teresa is known for her extravagant lifestyle and highly publicized legal and financial troubles. The court allowed one of the couple to stay home to look over children while the other served time. After her release, Joe began his 41-month sentence on March 23, 2016. In September 2020, she divorced Joe after 20 years of being together.

Teresa has always defended her husband, Joe Jiudice. Since the first season of The Real Housewives of New Jersey, she has had his back. Whether it was using gay slurs or the infamous vineyard call to another woman, she has always protected him. She supported and advocated for his character always, even during her time in prison. She served almost a year in prison after Joe’s tax fraud and evasion. But she still stood by Joe and claimed that nothing could bring them apart. So what led to the divorce? Well, she began growing apart from her husband after her mother’s passing in 2017. She started growing distant when her mother, Antonia Gorja, passed away. 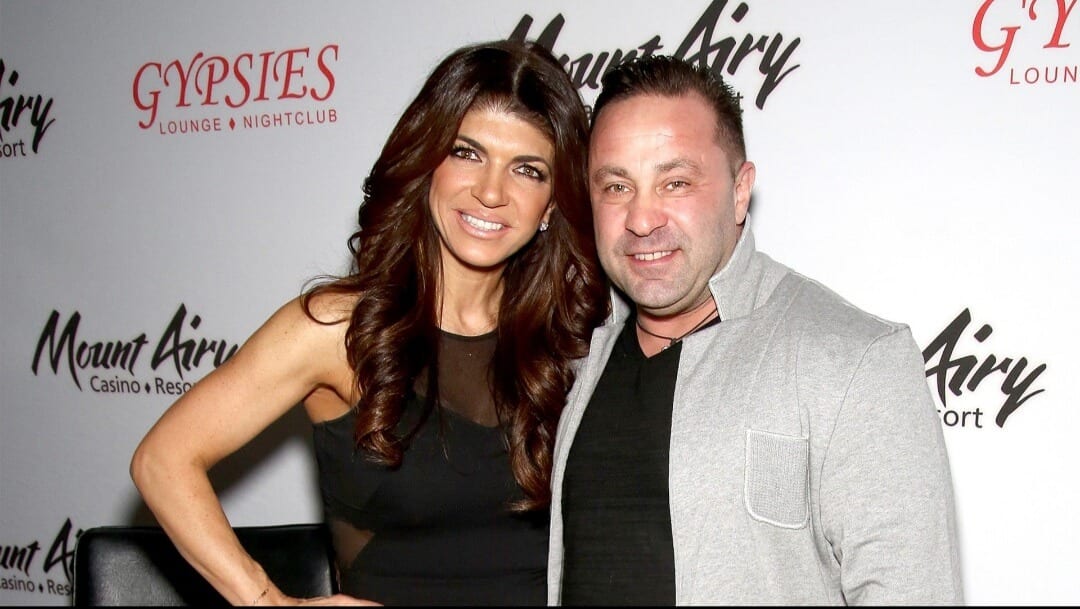 Teresa separated with her husband of 20 years, Joe, in December 2020.

Teresa felt that she was robbed of the time she could have spent with her mom because of him. She also felt that Joe never took responsibility for his crimes that got them both the prison sentence. Following Joe Giudice’s deportation to Italy after his release, Teresa decided to call it quits. Joe started his 41-month sentence after ever release from prison and was subsequently deported to Italy. During his stay in an ICE facility, she separated from him. Teresa later said that the marriage was beyond repair and that she had become a different and more independent person. Following her divorce, there was much speculation about her status and new relationship. Let’s find out who Teresa Giudice is dating now.

Joe Jiudice has also come out and talked about his divorce. He explained the reasons for the damages to the marriage. Taking about the separation, he said that he tried to keep everything together but eventually failed. He is currently in Italy, serving his 41-month prison sentence for the crimes of tax fraud and evasion.

Who is Teresa Jiudice Dating Now?

According to reports, the TRHONJ star has found someone new and is happy in her new relationship. She is reportedly dating New Jersey businessman Luis “Louie” Ruelas. As per insider reports, both of them are very happy in their very new relationship. Her new flame is a 46-year-old single dad of two. Ruelas is a co-founder of the digital marketing company Digital Media Solutions. After keeping hush-hush around her new relation, she’s slowly opening up about it. In a recent interview, she talked about how she met her new beau Ruelas. She said that they met on the Jersey shore. He ran past her multiple times, and after some time, they talked after he gave her his business card, the things set in motion. 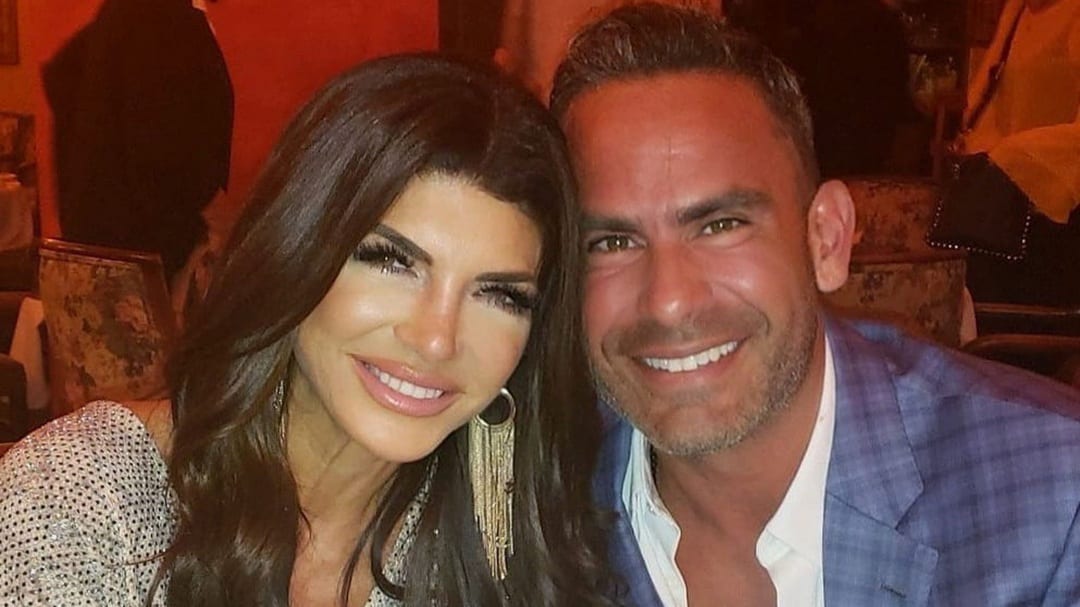 On Tuesday, December 22, Teresa took her new relationship to Instagram, making it official. She uploaded a picture of her with Ruelas sitting together. The caption under the photo read, “The BEST thing that came out of 2020”. Her fans had nothing but well-wishes for the couple. She opened up about her boyfriend on Instagram again in February 2021. Talking about her love, she wrote, “You show me a whole New World, your kindness, creativity (and) love shows in everything you do.” It further reads, “I am so happy (and) I thank my mom and dad in heaven above for sending you.”

The Real Housewives of New Jersey season 11 is currently airing on Wednesdays on Bravo.

Also Read: Who Is Maren Morris And What Are Her Most Popular Songs?