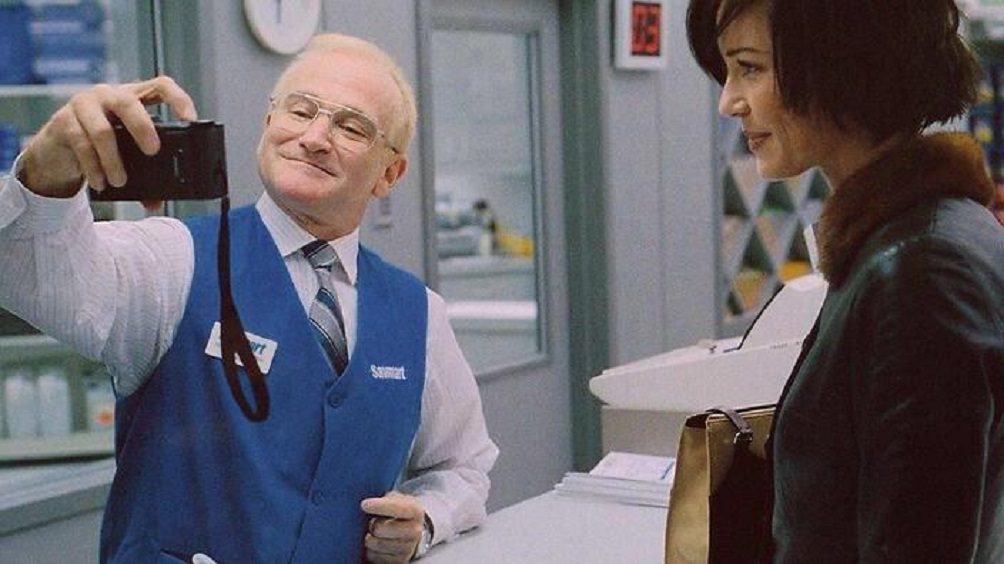 Released on 13 January 2002, One Hour Photo is the story of Seymour “Sy” Parrish. An adult man with no family and a love life worked at a store. His life took a turn when the Yorkin family started visiting his store regularly. And in no time, he got obsessed with the family, which ultimately made his boss fire him from the store. This psychological thriller movie was shot in various places. Therefore, here, we will be talking about One Hour Photo Filming locations.

Mark Romanek was the writer and director of the film One Hour Photo. Pamela Koffler, Christine Vachon, and Stan Wiodkowski had produced the movie under the production banner of Catch 23 Entertainments, Killer Films, and John Wells Productions. You can watch One Hour Photo on Amazon Prime Video.

Do you remember the elegant thing in the movie that took the audience’s hearts? It was Yorkin’s house, right? The extremely beautiful house was located in Brentwood, Los Angeles. The exact address of the house is 136 South Canyon View Drive. 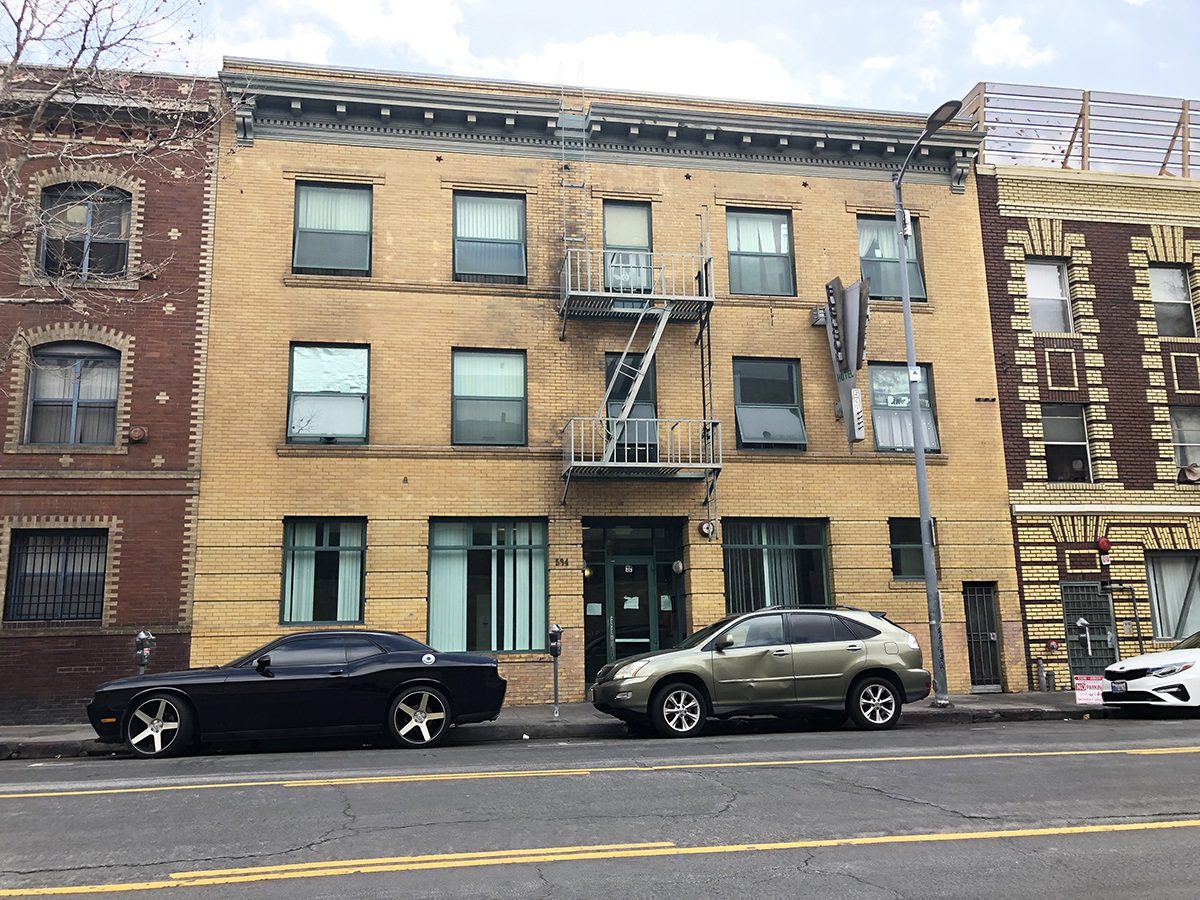 Sy’s apartment in One Hour Photo

Apart from Yorkin’s house, the apartment where Sy was residing is located in Skid Row in Downtown Los Angeles. This place is just a small distance away from The Little Things murder scene. The exact location of the apartment is 534 Wall St, Los Angeles, California.

The restaurant where Sy was sitting while looking at the family photo of the Yorkin family was shot at Johnie’s Broiler in Downey. Even after the demolition, this property looked the same. The exact location of this restaurant is 7447 Firestone Blvd, Downey, California, 90241.

The scene where Sy was following Will Yorkin to a hotel situated in Torrance is not a hotel in actuality. The place is a business area and for medical use. The actual location of this place is 20780 Madrona Ave, Torrance, CA 90503. 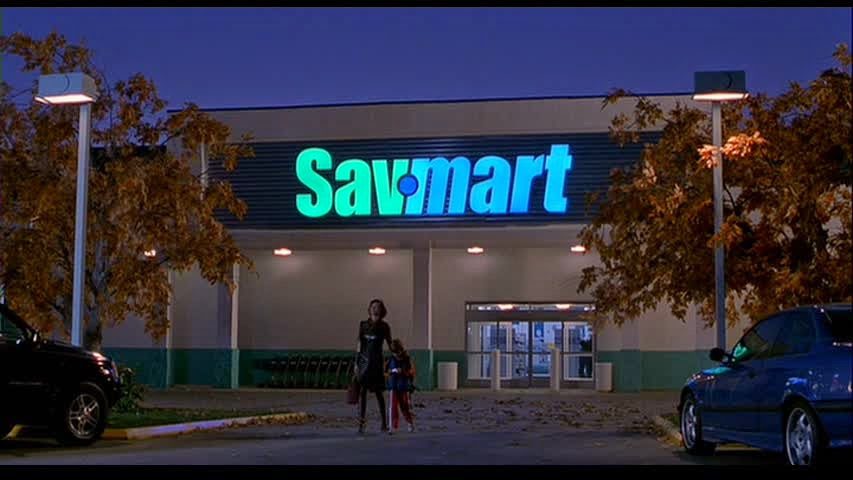 SavMart where Sy was working

Summary of One Hour Photo

Seymour “Sy” Parrish was an adult man who faced mental trauma in his childhood. His father used to exploit him by doing child pornography. And because of this, he had a bad habit of taking photos. Sy was working at a store called SavMart, where he was obsessed with his customer Yorkins family. In his view, the Yorkin family was perfect. One day he got successful in sparking a communication with Nina Yorkin. The conversation was about a book.

Sy was much of a careless person, and for this reason, the store manager Bill fired him. To threaten Bill, he started taking photos of his daughter and sending them over to him. Meanwhile, he also got to know that Will Yorkin had an extramarital affair with Maya Burson. It left him heartbroken, and for him, the Yorkin family was no longer a perfect family. He then put the photos of Will Yorkin with Maya Burson into the envelope, which Nina Yorkin was about to pick up.

One day, another SavMart employee discovered some photos on his desk. He confronted Bill, who in turn called the police for investigation.

Sy visited the hotel room where Maya and Will were residing. He had a  knife and a camera with him. Because his past traumas were overruling his mind at that time, he forced them for the naked photoshoot. Meanwhile, he saw, police had arrived at the hotel and were coming his way. Using the emergency exit, he escaped from the hotel. The emergency exit door rang the alarm, and this made the investigator Van Der Zee capture Sy.

The incident left Will and Maya emotionally shattered, but they were physically fine. Van Der Zee asked Sy the reason for doing this. To which Sy replied that Van Der Zee is not a greedy father and, most importantly, he would never take disgusting photos of his children. This made us think that Sy had been dealing with mental trauma for all those years, and his trauma led him to click photos.

When Sy asked for the pictures which he took in the hotel room, saying that it was just a picture, Van Der Zee denied it by saying that it is the evidence. However, the only photos he took were of furniture and objects in the room.