The name might not give it away but ‘Promising Young Woman’ is a suspense-thriller and crime movie. Produced by ‘Bird of Prey’ fame Margot Robbie along with her husband Tom Ackerley and others. If you are into crime dramas, then Promising Young Woman is a must-watch! It deals with very intense and real stuff and it will give you goosebumps in the end.

The themes of this movie are pretty dark. From rape and assault to murder which makes it a kind of societal satire. These dark themes will really make you scared and reflect on the society we live in. Apart from this, the movie also has funny bits in its own dark ways. Therefore the story won’t feel mundane & repetitive.

‘Promising Young Woman’ has garnered quite a lot of success as well as awards. It has by far won an Oscar for Best Screenplay which is the biggest honor. Apart from that, it has won Critic’s Choice, Writer’s Guild, and British Academy Awards. With so many awards under its belt, there is no doubt that it’s a must-watch!

Where is ‘Promising Young Woman’ Filmed?

Promising Young Woman is entirely filmed in Los Angeles but in different locations. The shooting for this peppy yet thrilling movie began in March 2019. Since the film is shot outdoors quite often, a lot of shoots took place on Campus South. And some on the property at Cal Poly Pomona, which is a Polytechnic University of California. 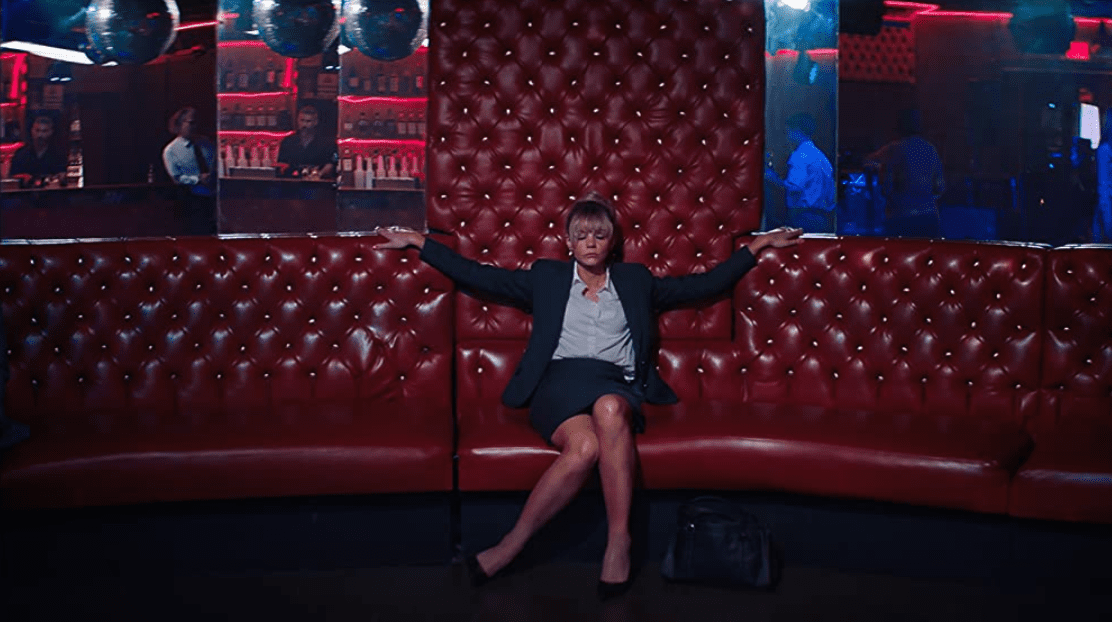 The characters of this movie study at Medical College so filming at a university makes sense. Some scenes were also shot in studios, specifically the Canyon Branch Ranch film studio in Santa Monica.

The Plot of Promising Young Woman

This movie is one crazy ride, so let me warn you beforehand. Spoilers Ahead! Promising Young Woman is about a 30-year-old medical college drop-out, Cassie Thomas. She is working at a coffee shop and not taking life seriously. But it’s not that she doesn’t have a purpose. Her only motto in life is to take revenge on a guy, Al Monroe. Now, what did this guy do, you ask? Al is a total douche, who raped one of his classmates and Cassie’s best friend, Nina. After that tragic incident, Nina does appeal to the authorities, but no one took any action. 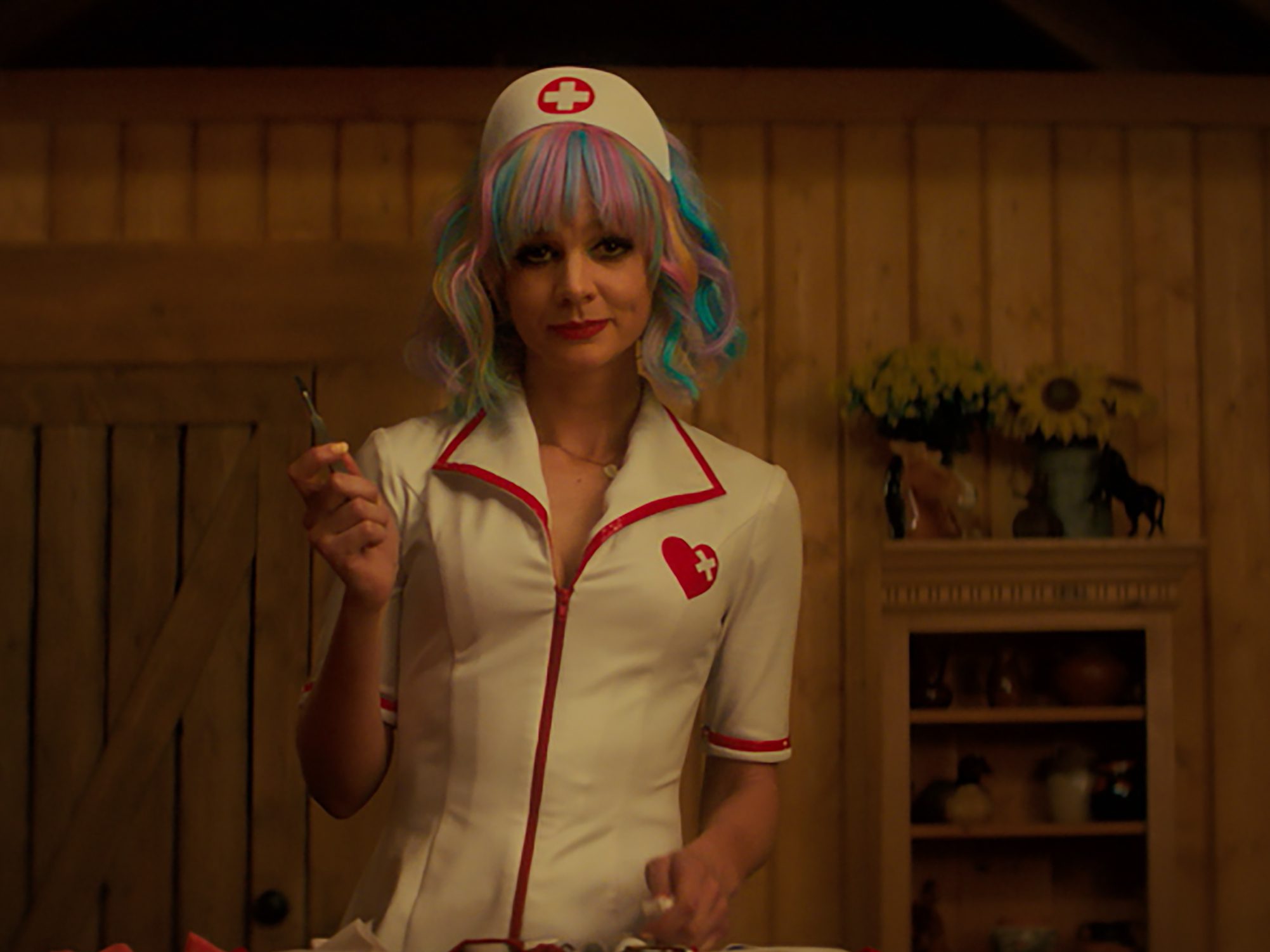 Nina, who is now heartbroken ends her life once and for all. Now, this suicide has Cassie pretty shaken up and why wouldn’t it? She then decides to avenge her best friend’s murder no matter what. That’s when she drops out of college and starts her new mission. She gets drunk or fakes to be drunk so that someone will take advantage of her. But she reveals her sobriety when someone tries to do that.

Cassie loved catching men red-handed in their acts and then exposing them. She continued that and it kept fueling the idea that all men are the same. However, one day she decides to kill Al at his party. So, she goes for it with a full-proof plan. But in a shocking twist, Cassie is the one chocked to death by Al. 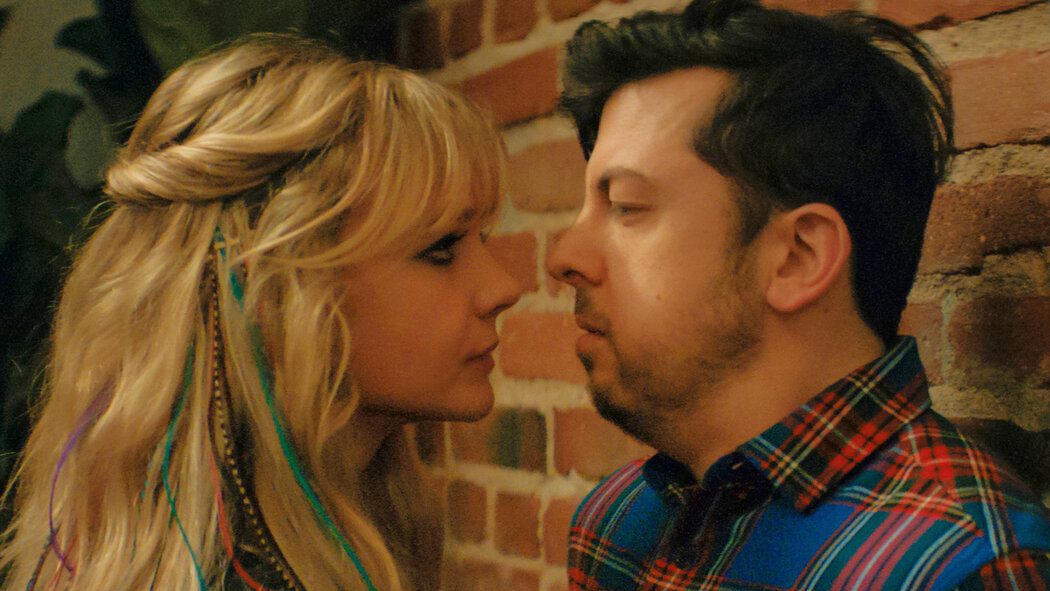 This ending really throws you off but also scares the hell out of you. Upon asking the writers, they mention about few alternative endings. But they believed that Cassie’s life would have been ruined anyway. And that’s what happens in real life too.
Promising Young Woman shows you the raw reality without any sugarcoating. And probably that’s why it has won people’s hearts.

About The Cast and Crew

As I mentioned before, our Harley Quinn aka Margot Robbie is the main producer of this movie. Although ‘Promising Young Women’ is produced by American production house ‘Focus Features’. But Robbie also has her own production studio. If you do not know this about Robbie she is a feminist. And her reason behind finding her studio is that she finds “a gap in the market” for women in the industry. And It is a fact!

Interestingly, the writer and director for this movie is also a woman (Emerald Fennell), so it’s a double win! Well, it is very refreshing to see women taking charge and nailing it. And now the title suits itself better, we have some promising women indeed! 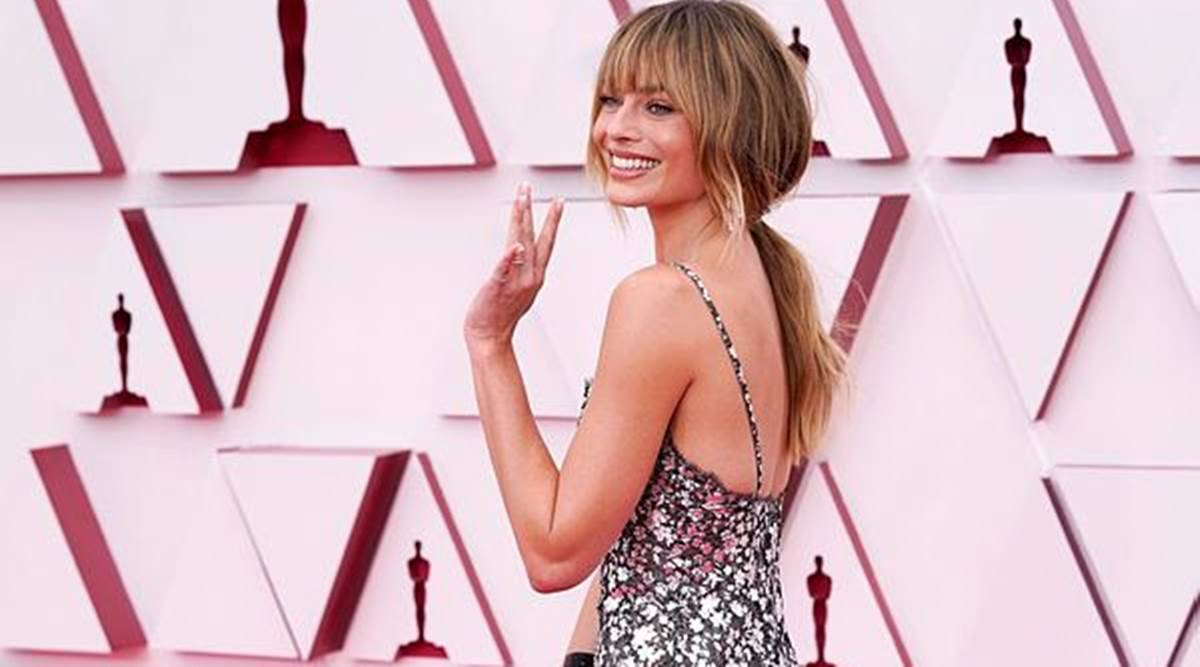 Margot Robbie: one of the producers of ‘Promising Young Woman’

Carrey Mulligan plays the lead role in the movie, Cassie Thomas. Apart from her, it has superstars Jenifer Coolidge, and Adam Brody. The hero ‘Ryan’ is played by Bo Burnham. And you’ll see Chris Lowell as Al Monroe, who is the bad guy. With such a stellar cast, it is a given that you’ll get to see some great acting. And it has already won an award for screenplay and that’s something.

It’s a great movie and a must-watch! You can watch it on Apple TV for a subscription. In most countries, the movie is available on Amazon Prime Video as well. American fans can also catch it on HBO Max.

Also Read: The Irishman Filming Location: Where Are The Different Sets?