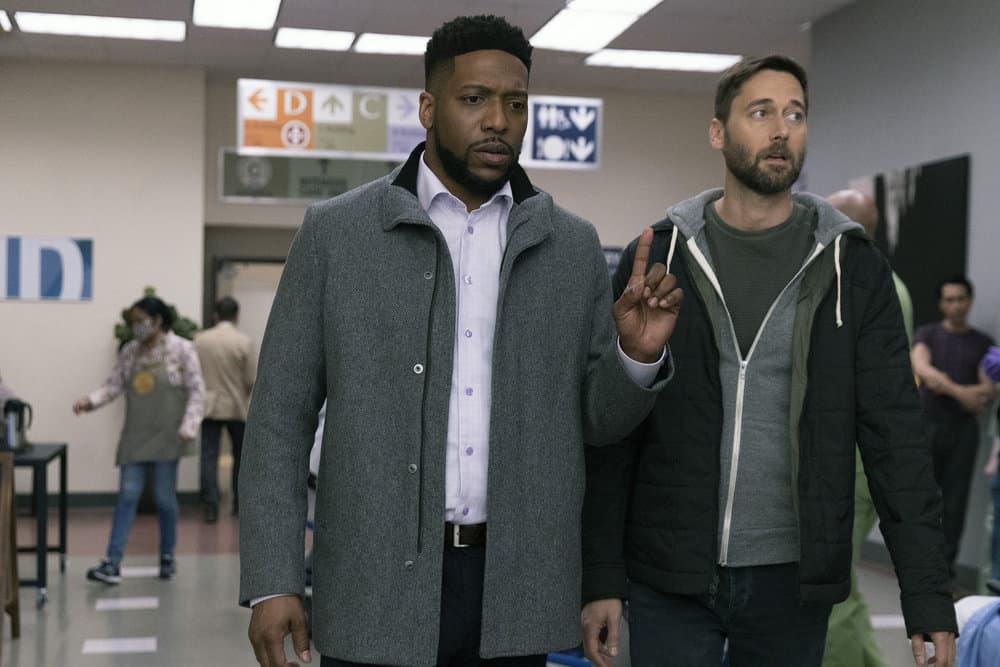 All about the final episode of New Amsterdam Season 4

This blog covers everything about this final episode, from its date of release to what happened at the ending of the series. It also includes all the details about the series, New Amsterdam, including its cast and crew members, premiere date, plot, and much more.

New Amsterdam is a very known series with a huge fan base of its own. It focuses on medicine as well as the personal lives of the doctors along with their patients. This medical series owes multiple prestigious awards like the HCA Award for Best Broadcast Network Series, the Casting Society of America Award in Media Access Awards, CinEuphoria Awards, and many more. The season has just ended, and the viewers are already waiting for the next installment. This shows the success of the series critically as well as financially.

The 22nd episode of New Amsterdam Season 4 premiered on 24th May 2022, Tuesday. It was the last or the final episode of this installment of the series. The title of this screening is I’ll Be Your Shelter. David Schulner and Eric Manheimer together wrote this episode. 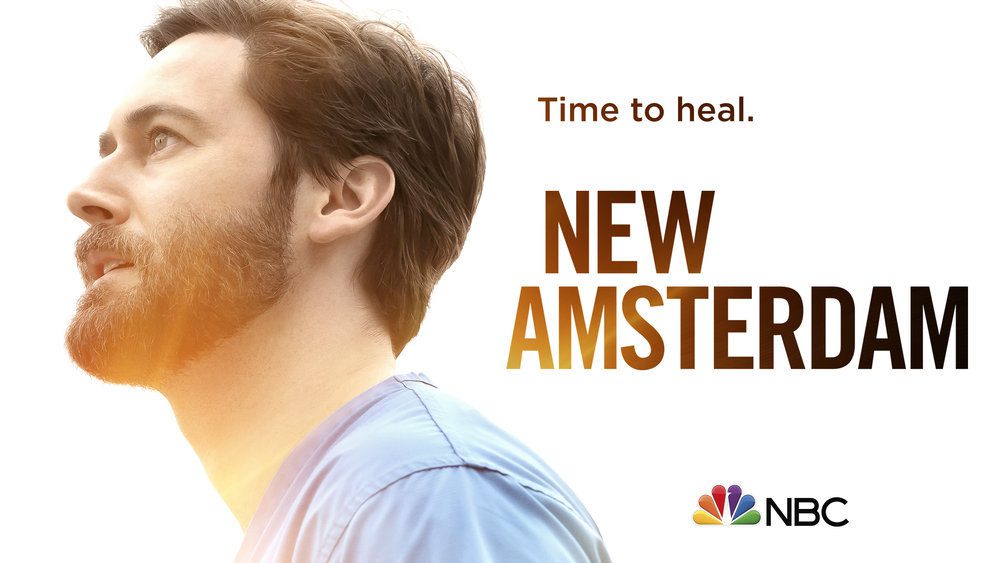 The poster of New Amsterdam

At the end of the 4th installment of New Amsterdam, a hurricane approaches New York i.e. towards the hospital. This forces the team to be prepared. Meanwhile, Max and Helen plan their wedding as she returns from London. One of the best things that happened was Reynolds making contact with his father. Reynolds suggests the hospital rooftop as the best venue for Max and Helen’s wedding as this was the place where all the chemistry began. But Max got a call from Helen stating that she couldn’t, which means she was not coming.

The last episode also showed Iggy recalling her first meeting with Martin. There was a big hand of Iggy in saving the people in the hospital from the monster disaster. Also, Lauren decides about her future after helping a sex trafficking victim. Lauren and Leyla’s bond started with money. Lauren tells Leyla to take her apartment until she gets her visa.

Details about the series

New Amsterdam is an American medical drama TV series. David Schulner is the creator of this show. It is based on Eric Manheimer’s book Twelve Patients: Life and Death at Bellevue Hospital. This series premiered on 25th September 2018 on its original network i.e., NBC. Mount Moriah, Pico Creek Productions, and Universal Television are the production companies involved. The production of New Amsterdam happened in New York City. 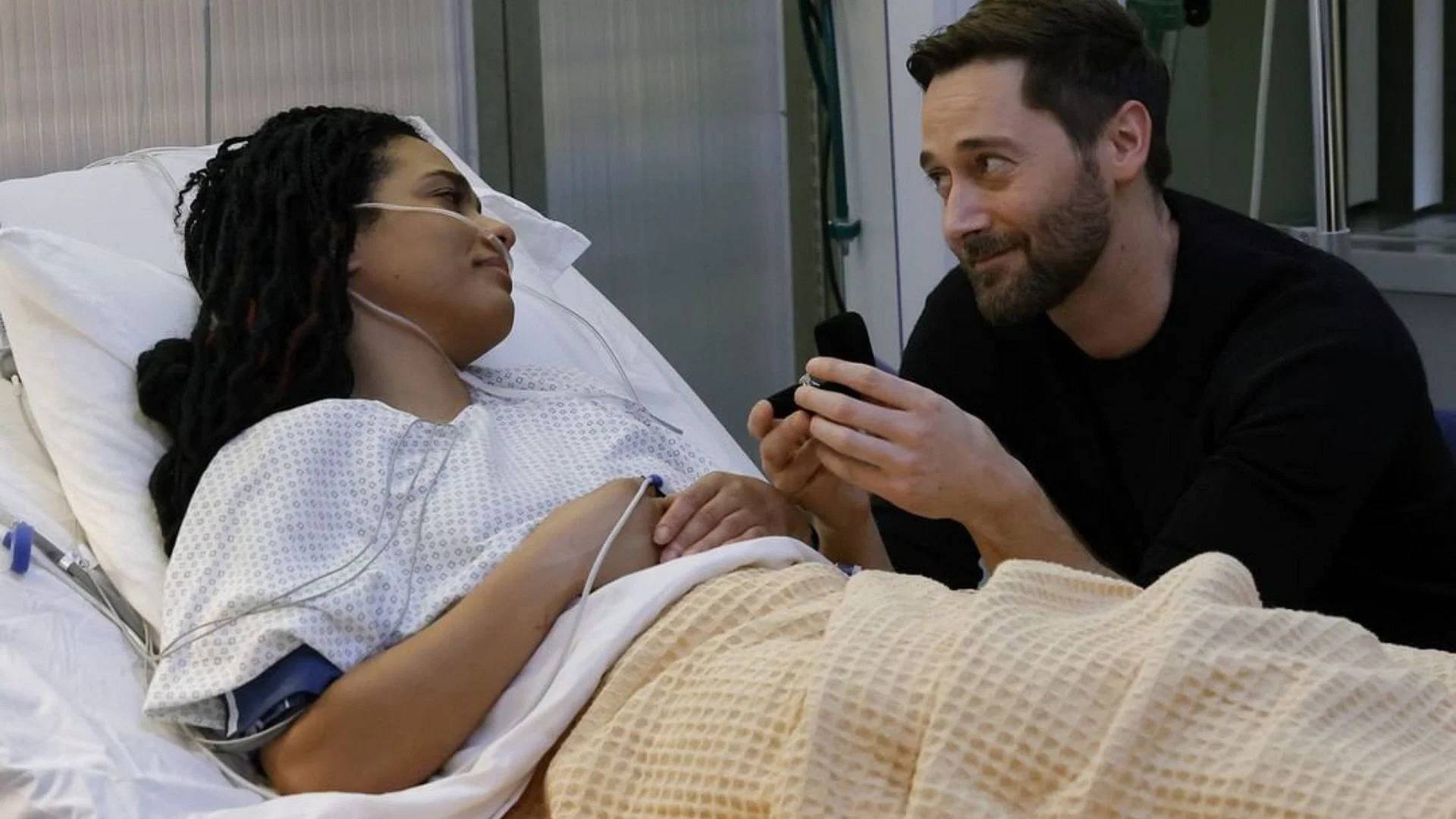 A scene from New Amsterdam Season 4

The main cast and characters of this medical drama include Ryan Eggold as Dr. Max Goodwin, Janet Montgomery as Dr. Lauren Bloom, Freema Agyeman as Dr. Helen Sharpe, Jocko Sims as Dr. Floyd Reynolds, Tyler Labine as Dr. Ignatius Frome, Anupam Kher as Dr. Vijay Kapoor, and Sandra Mae Frank as DR. Elizabeth Wilder. This series has completed its 4th season and has a total of 76 episodes. It has a wonderful rating of 8.0 out of 10 according to the IMDb.

The storyline of the series

Rules are made to be broken, especially when it is broken for something better. The storyline of New Amsterdam basically revolves around a brilliant new medical director, Dr. Max Goodwin, of one of the USA’s oldest public hospitals. He wants to break the rules and the old-running bureaucracies so that they can provide better exceptional care to their patients, but the other members are not so sure about this decision.

He wanted to put the hospital on the map by making it the only hospital treating Ebola patients, prisoners from Rikers Island, as well as the president of the United States, all under one roof. He faces several challenges while doing so.