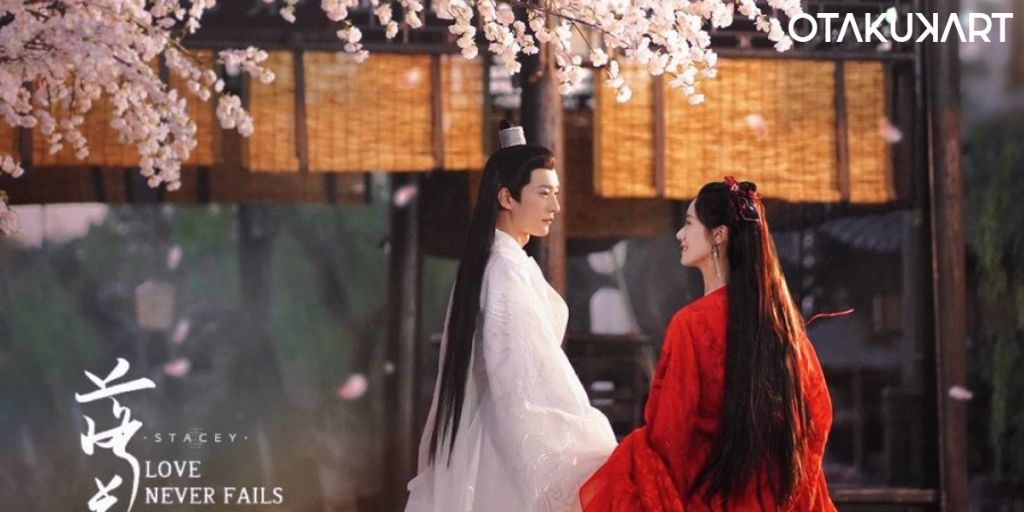 Chinese industry is known for its fantasy/xianxia genre of television shows. The latest edition to the list is ‘Love Never fails’. With much hype surrounding the upcoming drama, many want to know about the cast of Love Never Fails. Well, I am here to provide you with all the details you need. The cast of Love Never Fails is a popular one, and those who are avid watchers of C-Dramas will recognize them in a heartbeat.

Love Never Fails is slated to release sometime in 2022. The drama is about destined lovers and features a strong female character. The drama is a live-action of the novel ‘When Spring Ends, I’ll See You Again’ by Shu Ke. The makers have released its first poster, and fans of the novel are way beyond excited for the adaptation. Fans have proclaimed that the poster does justice to the cover of the original novel. No wonder many are sure that the drama is going to be iconic too.

The drama is a xianxia one, which includes topics of cultivation, immortality, and all that kind. The genre is really popular in China, and viewers usually have a positive response to such shows too. In Love Never Fails, we have Jin Xiu, who is the king of Central Heavens. A Camellia demon Hong Ning falls for him and professes her love for Jin Xiu. Although Jin Xiu refutes by saying that a God and Demon can’t be together.

Upon hearing this, Hong Ning promises to cultivate and achieve immortality. Though after she does ascends to become immortal, she finds that Jin Xiu is marrying someone else. Devastated by this development, Hong Ning is sad and decides to enter into the cycle of reincarnation so she can forget all about him. 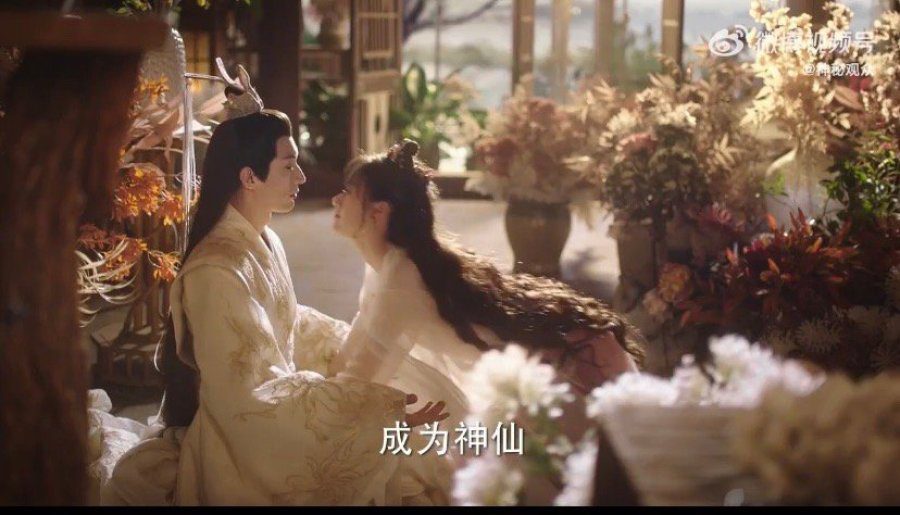 But fate isn’t that simple, as they meet again. The drama’s plot is very fresh, and it’s actually rare to see strong female characters in these dramas. Hence, many are looking forward to watching the drama. I’ll now get on to tell you all about the cast of Love Never Fails.

The drama love never fails is starstudded with an amazing cast. Check them out.

Yuan Bing Yan plays the role of female protagonist Hong Ning. The character of Hong Ning in the novel is an important one. The entire book is about her growth as a person. Initially, she decides to achieve immortality just so she can marry the man she likes. But after getting disappointed after all that hard work, we see her character sort of reborn and witness her personal growth. The drama is promising all this. Yuan Bing Yan has previously starred in dramas like Love and Redemption, Ever Night, and many more dramas. 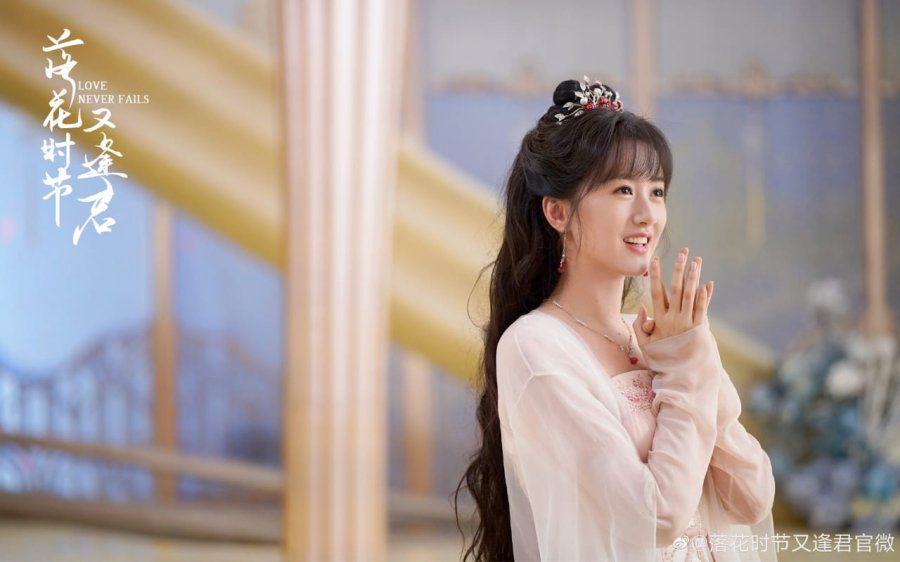 Actor Liu Xue Yi plays the main male lead, Jin Xiu. He is the king of the heavens. Liu Xue Yi was previously seen in Love and Redemption with Bing Yan, hence many are excited to see them reunite in this show. His character of Jin Xiu is a typical male lead in many dramas and novels. An arrogant man who first rejects the love of the female lead. But then later falls for the same woman after some time. When he wants her back again, he decides to repay his debts by bringing Hong Ning back in time again to help her focus on cultivating again. 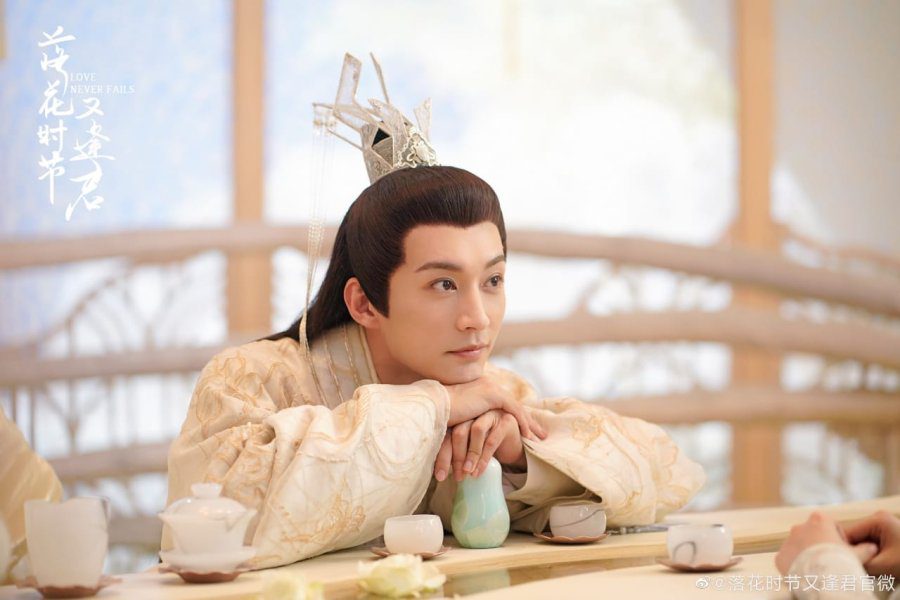 Ao Rui Peng plays the character of the powerful god Bai Ling. He lives for love and is someone who would do anything for Hong Ning. Rui Peng first entered the entertainment industry with the blind date reality show Dream Space. It’ll be interesting to see the good-looking actor in a much major role. 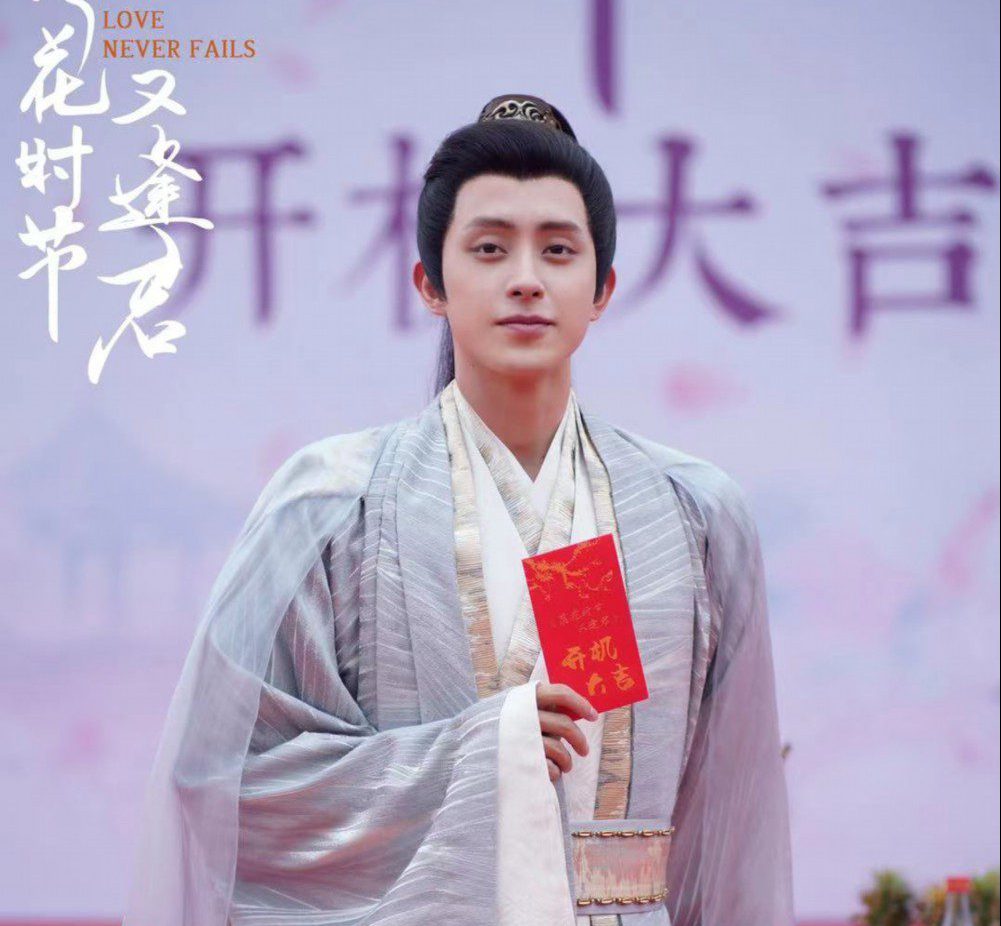 Xu Xiao Nuo plays the character of Lu Yao. Her character is that of a goddess too. She has been seen in dramas like About is Love and Story of Yanxi Palace. Not much is known about her character, but the ones who have read the novel might be able to judge better. 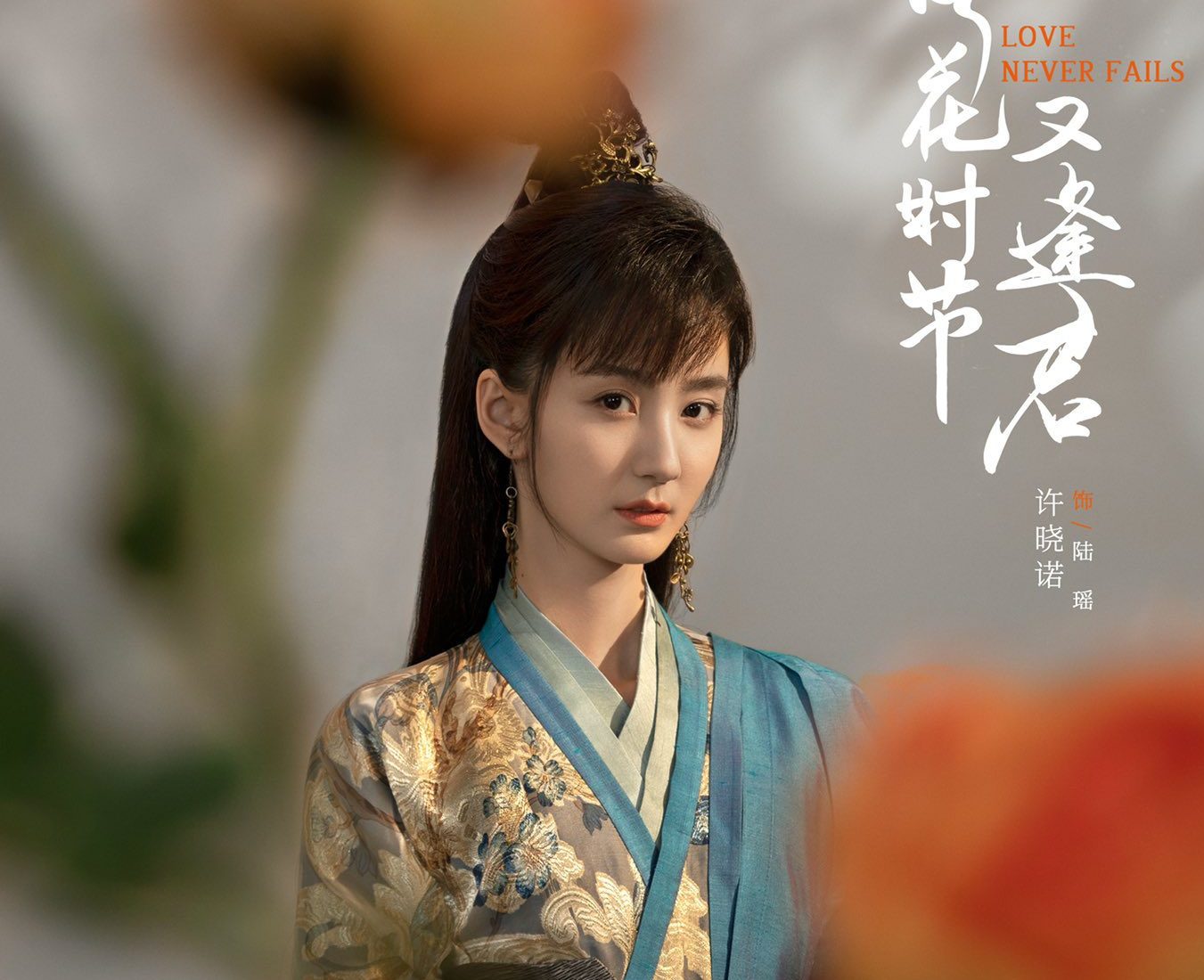