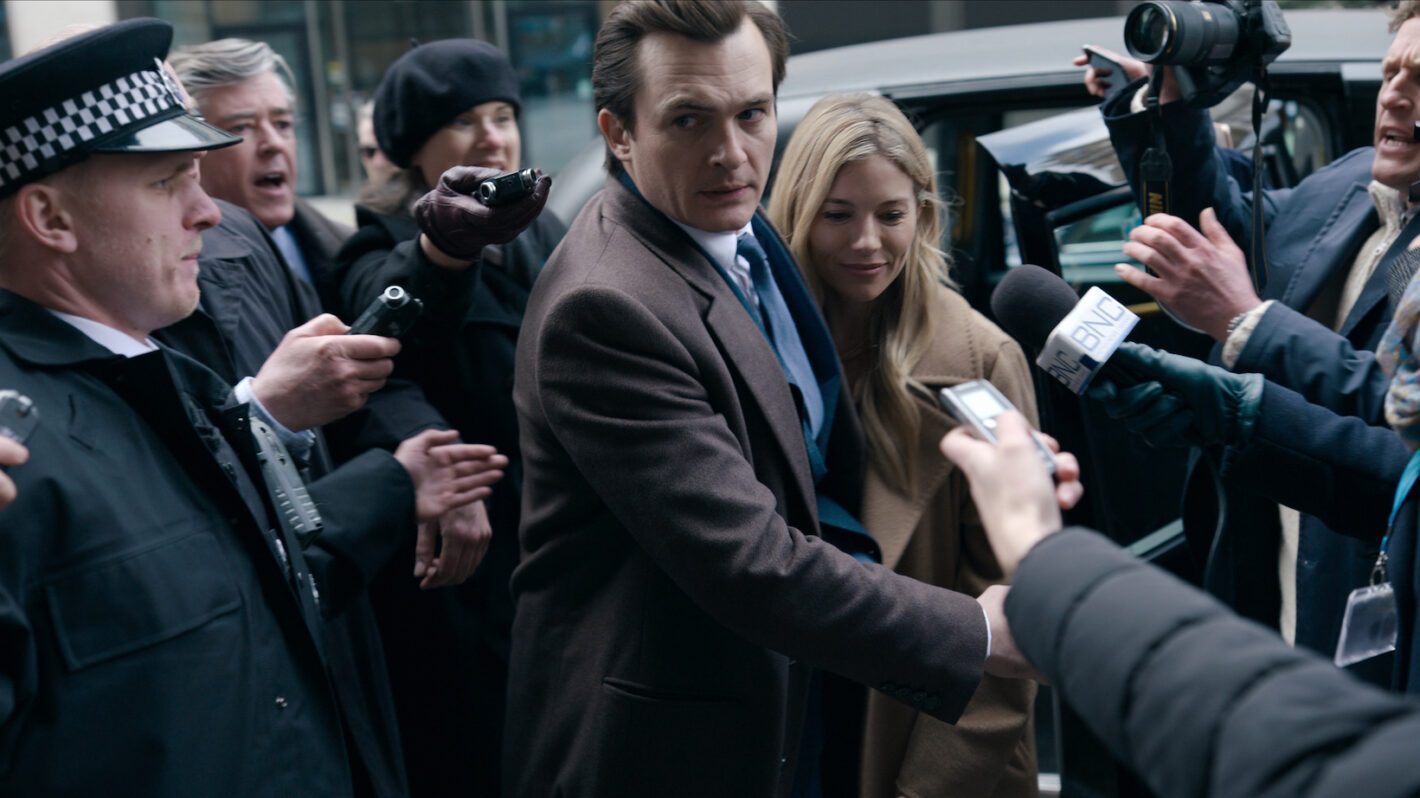 A still from Netflix Anatomy of a Scandal

The first series of Anatomy of a Scandal has a total of 6 episodes and the running time of each episode lies between 45 to 50 minutes. This series is a limited-run series, which means it has a limited number of episodes and a defined end. If you want to watch this series, then you can head on over to Netflix.

Review of Anatomy of a Scandal

This series is about the life of a couple, Sofi and James. James was a politician and renowned figure. The life of Sofia and James turned upside down when Sofi got to know that James had raped someone in the past. But did he actually rape or someone was trying to harass him because of his popularity? The story revolves around this question only. For which you have to watch the series.

Also Read: ‘I Know Who Killed Me’ Movie Review: Is It Worth Watching?

Positive Things in Anatomy of a Scandal

Now, if we talk about the positive things in the series, the first thing I would say is its production quality. You would get to see interesting clips and revelations every now and then. The series also reflected the hard work that all its characters have gone through. 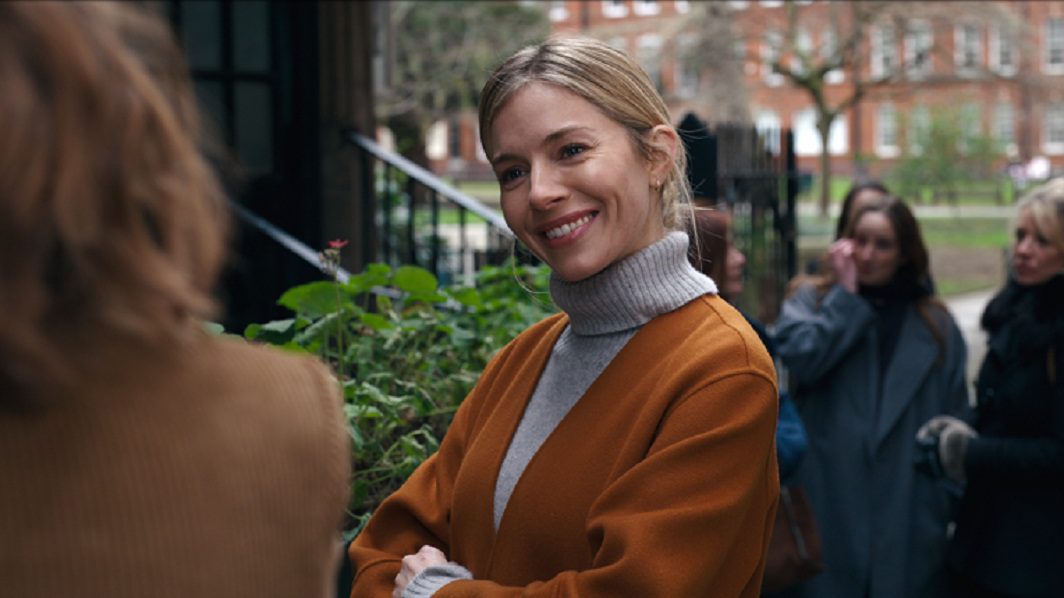 Netflix Anatomy of a Scandal Review

The climactic ending of Anatomy of a Scandal gave sense to each previous episode. If you stick to the end of the series, then you probably will get the fruits of your patience.

Negative Things in Anatomy of a Scandal

The above-mentioned things are positive, and it’s time to see the negative part of it. The first thing, according to me, is its episode length. Frankly speaking, the episodes are unnecessarily lengthy. Sometimes, you will feel like you got stuck in the story and court sessions.

And because of this, you get bored and possibly start watching another series. This is the reason why most of the viewers left the series in the middle. Instead of telecasting 6 episodes, Anatomy of a Scandal could have been completed in four or five episodes. 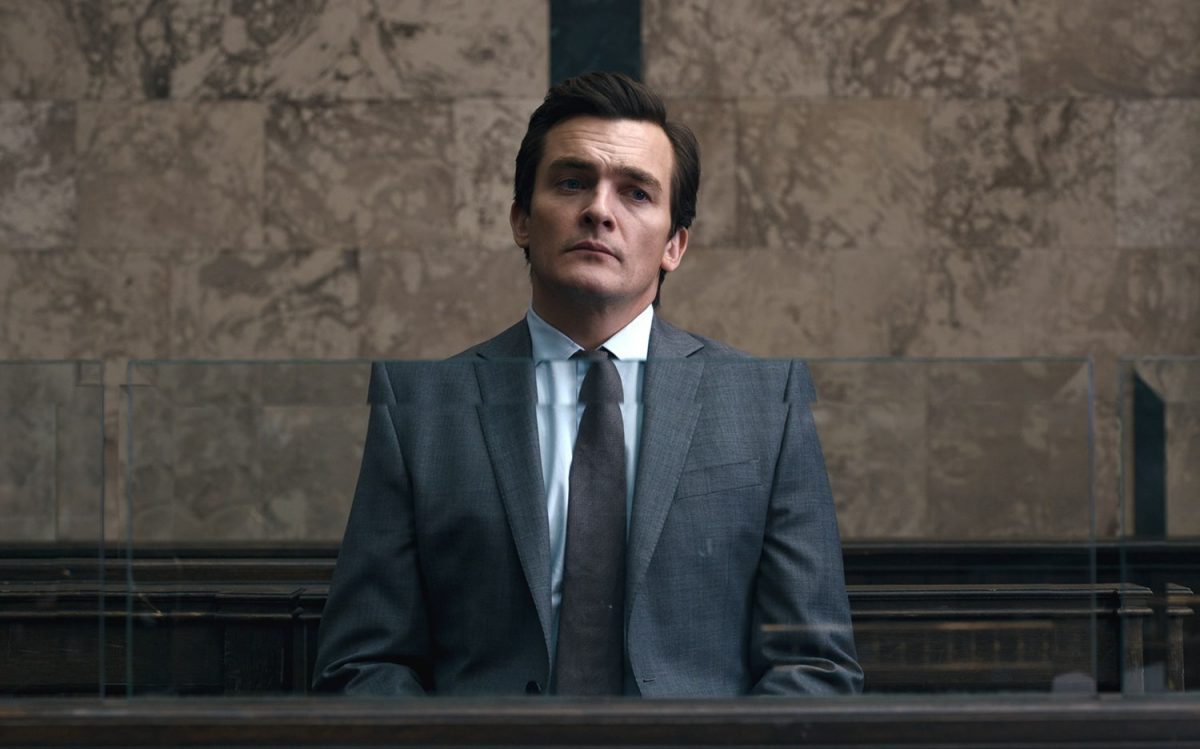 Anatomy of a Scandal Review

Apart from this, if you are a series lover, then you can depict its story easily. Another thing is the younger characters of James, Sophie, and Kate. Those characters do not resemble the older characters, which made it a little bit confusing.

If you are a crime drama lover and have started watching Anatomy of a Scandal, then probably at the end of the second episode, you will develop a sense of connection and mystery. If we compare this series with the previously written series (Big Little Lies and The Undoing), then the latter ones are much better. I will describe Anatomy of a Scandal as a fair or satisfactory series. The series is not appreciable but not even that bad.

Therefore, for this reason, I would rate it 6 out of 10. This made us return to our initial question, which was if this series is worth it or not. You must have understood the review, but if you have not, then the answer is Yes, you can give it a go.