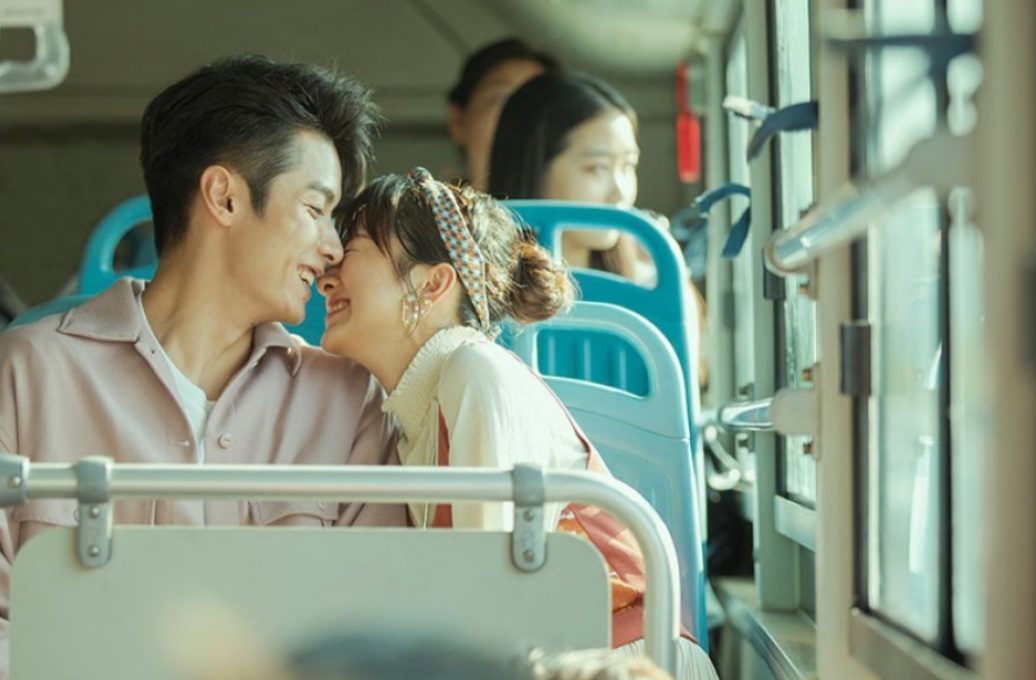 Chinese drama My Girl successfully grabbed the eyeballs since the time of its release for its plot and the chemistry between the leads. The drama is attractive, and the characters will make you laugh, cry, and love all at the same time. The OST also garnered attention and suited well with the storyline. Now, the characters go through major changes as secrets threaten to disrupt their relationship. Though some criticized it for some of its absurd logic, as a whole, it is a nice watch. So don’t wait any longer and watch My Girl, available on various streaming platforms, as its cast mesmerizes you.

The progress of the characters is quite natural and doesn’t seem to be out of turn. The endearing drama is a light watch and certainly something to binge-watch.

Zhao Yi Qin portrayed the role of Shen Yi, the CEO of a cosmetic company, who at first pretended to be the boyfriend of Meng Hui, eventually falling for her. Yi Qin has been part of several projects such as Sweet Sweet, Consummation, Love Story of Court Enemies, My Girl, Fake Princess, The Legend of Hao Lan, Memory Lost 3, and Memory Lost, among many others.

Li Jia Qi is Meng Hui, whose life changed after an accident. The Chinese actress made her debut in 2018. She has been part of several projects like Ni Chang, Litter to Glitter, My Girl, Wait, My Youth, Meteor Garden, and I Cannot Hug You Season 2, among others.

Fan Zhi Xin as Sui An, who is Shin Yi’s best friend. He develops a relationship with Wei Lei, Shin Yi’s ex-girlfriend, after treating her for the nose injury. Zhi Xin made his debut with Three Lives Three Worlds Pillow Book”. He has been part of projects like Childe Xie’s Wine, Our Secret, Time Flies and You are Here, Eternal Love of Dream, and Mountains and Ocean, among others.

He Mei Zuan as Wei Lei, Meng Hui was a makeup artist when she was a part of a show. Though they started on the wrong foot, however, Wei Lei started liking Meng Hui, ultimately becoming best friends. The projects Mei Zuan has been a part of our Wonderful Time, Good and Evil, Tientsin Mystic 2, Unrequited Love, The Hypnotist, and Sweet Combat, to name a few.

Where To Watch My Girl Chinese Drama?

You can watch My Girl on the Rakuten Viki app for free. The drama is also available on Yo Yo Tv and Yo Yo English Channel. 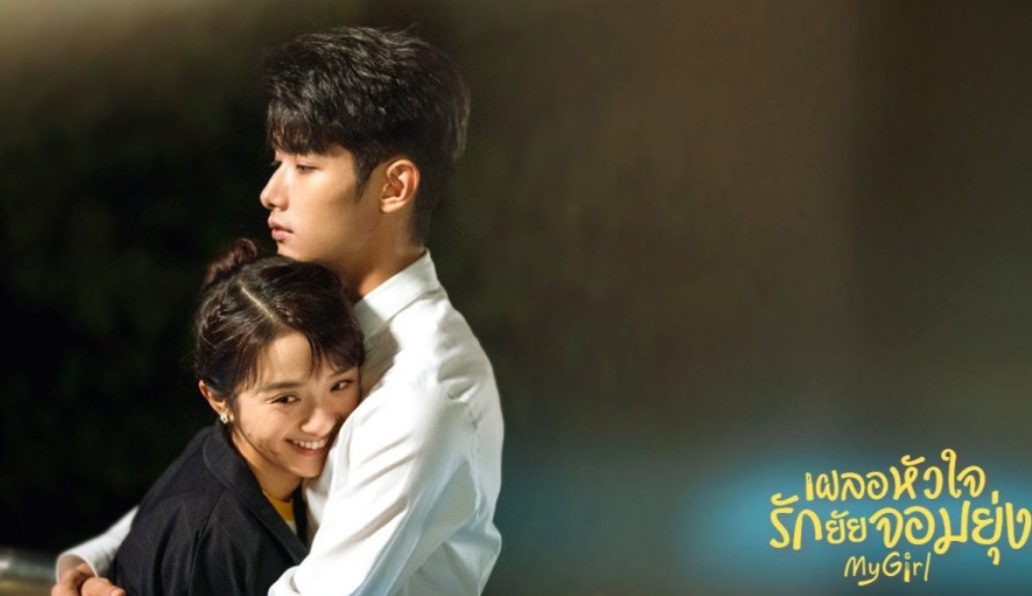 Subtitles are available, so you won’t have a problem watching the drama. So grab your popcorn and enjoy the series, My Love.

For Meng Hui’s life has been pretty harsh as she got involved in an accident that left her scarred for life. The repercussion of the incident was her developing an alternative personality, which she switches from time to time. Interestingly she doesn’t remember what her other personality went through. Time passed by, and Meng Hui did business with cosmetic products. However, the story changes when she declares herself to be the girlfriend of Shen Yi, the CEO of a cosmetic company. To not let the situation go out of hand, Shen Yi also played the role. However, she realized that she had a formula for a cosmetic that could bring a revolutionized change in the industry. Compelled to find it, he plays the part of her boyfriend only to be falling for her in real life. 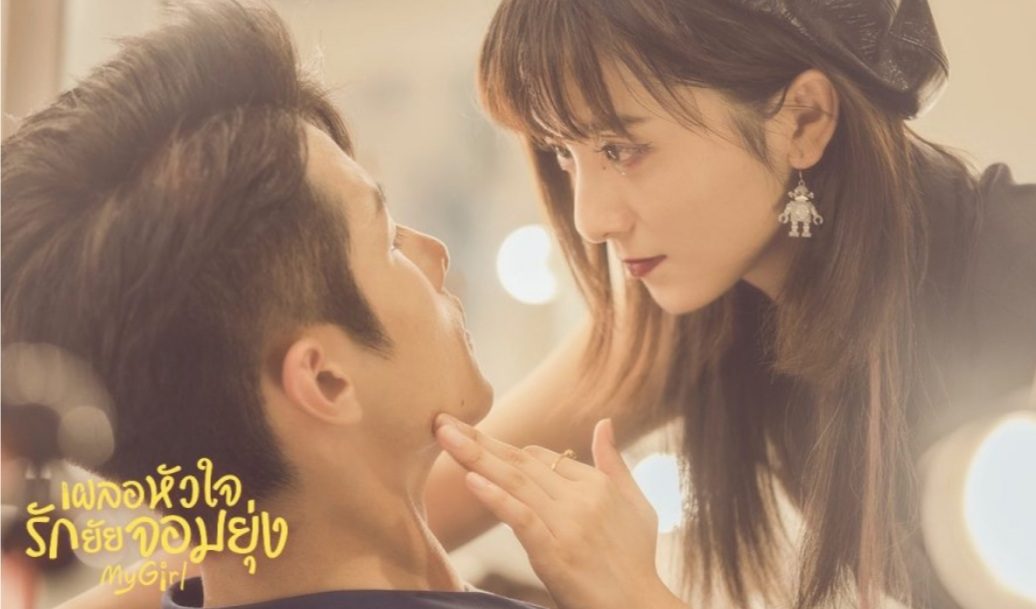 When both of them are drawn toward each other, a secret may tend to drive them apart. Years ago, in the accident which changed Meng Hui’s course of life, none other than Shen Yi was responsible for it. The leads stand at the crossover of life, with their one decision bringing the biggest change in their love life.