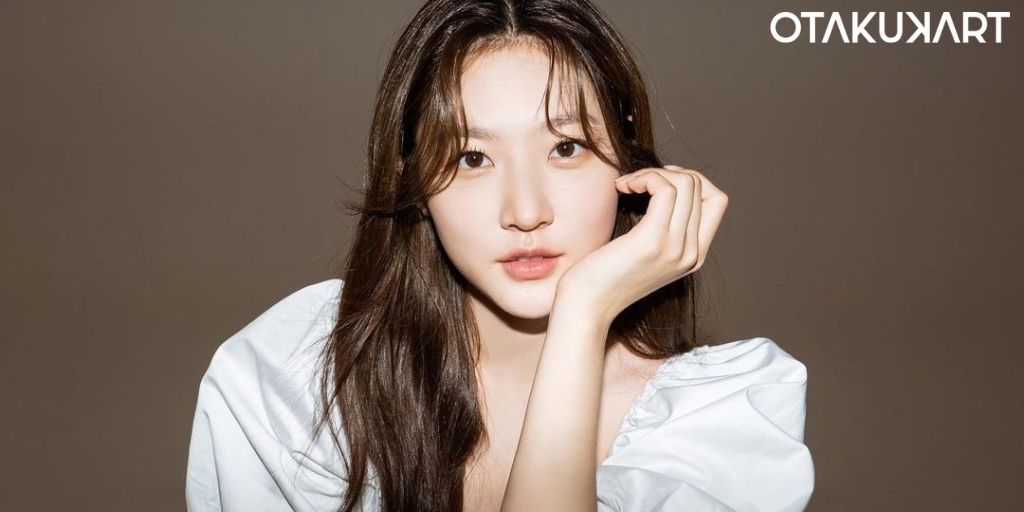 The popular child artist Kim Sae Ron has ended up in a controversy. She was booked under the charges of driving under the influence of alcohol (DUI). The actress has been since trending on every social media platform. Apart from this controversy, the actress had a good run in the Korean film and drama industry. Because of the controversy, many are looking up the history of the actress and are curious about Kim Sae Ron’s net worth.

Kim Sae Ron was born on 31 July 2000 in Seoul, South Korea. Her career as an actress began when she was just nine years old. Her role choices have been appreciated since day one. Sae Ron did her schooling at the popular School of Performing Arts, Seoul. Artists like BTS’s Jungkook, Bae Suzy, Red Velvet’s Joy, and many more are alumni of the school. Further, she went on to pursue higher studies at Chung-Ang University. Her career, though, mostly comprises supporting roles, but those small roles have helped her in gaining popularity in the industry. Right from when she was a child actor, critics have appreciated her work. After the DUI case clears, we’ll get to see more of her fine acting.

Now without any further ado, let’s check out Kim Sae Ron’s net worth.

What Is Kim Sae Ron’s Net Worth?

Kim Sae Ron’s net worth is estimated to be $2 million. She is one of the richest young actresses in South Korea. Given her impressive career, it’s not shocking her net worth is already in the millions. Further, she has had some brand endorsements, too, like the KEDS X FILA collaboration. She was also the ambassador for the brand Blue Mountain along with actor Kang Seo Joon. Sae Ron was also the ambassador of skincare brand LA ROCHE-POSAY. As a kid, she was part of Woongjin ThinkBig Think You Math, which belongs to the publishing industry. Some more of her beauty endorsements include Juke-cosmetics for teens and CSA Cosmic 16 brand. 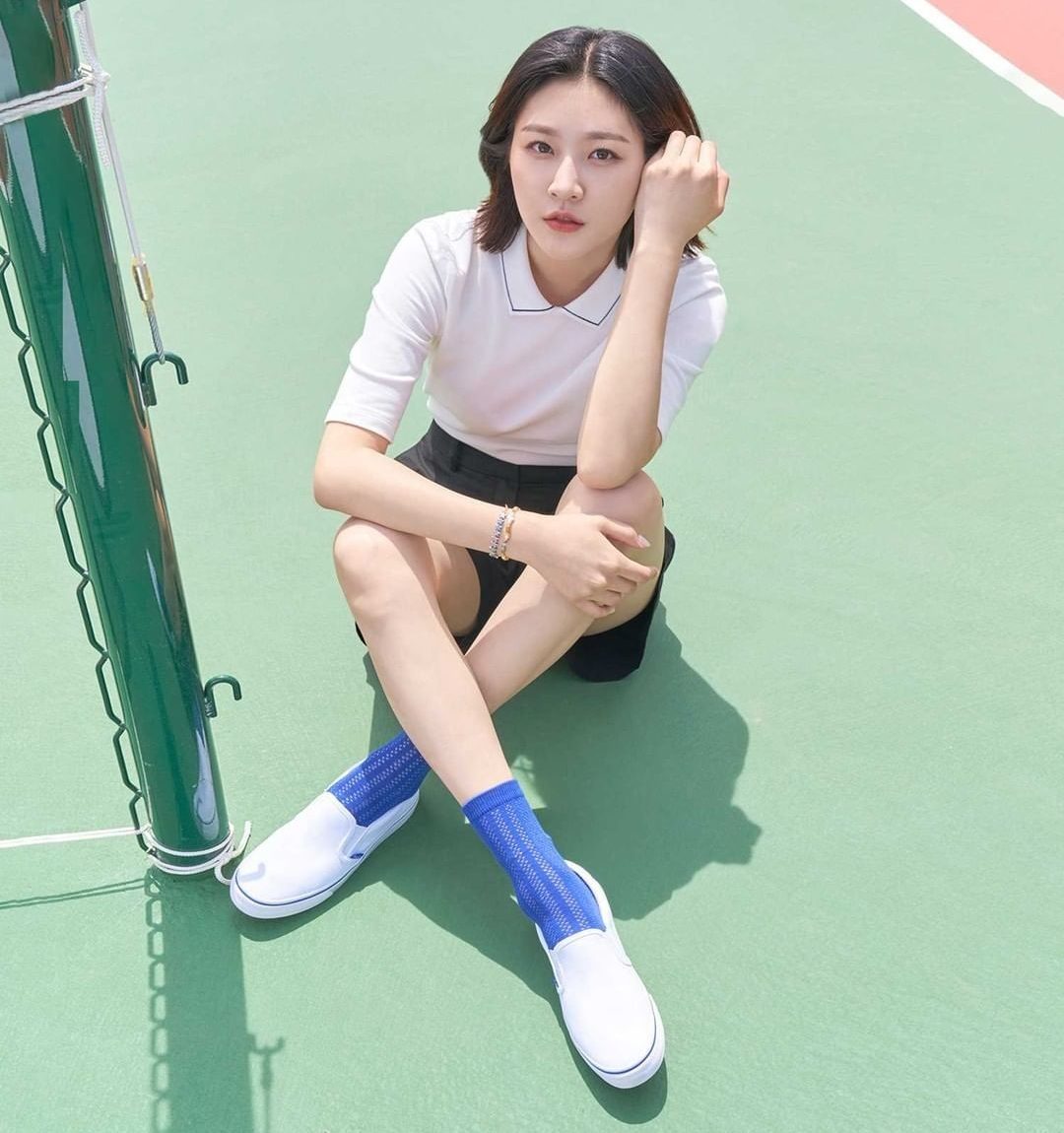 She doesn’t have a lot of collaborations with brands. Hence, most of her net worth is from the movies and dramas she has done over these years. She has starred in some of the most iconic and acclaimed films. It’s quite possible she got paid immensely as a child artist too.

Kim Sae Ron began her career as a child artist. It’s not wrong to say that the viewers have watched her grow. She debuted with the film “A Brand New Life”. A Brand new life was a critically acclaimed film that also got screened at the Cannes. Kim Sae Ron attended the event, making her the youngest to attend the awards. She has many more such achievements right from a young age. She has been a part of many internationally acclaimed films, and critics have always praised her acting from a young age.

Apart from her endorsements, her work in the industry has helped her become a major ambassador of some social campaigns. Sae Ron was the PR Ambasaasdor: 13th Seoul International film festival. Additionally, she was the ambassador for the Neighbors love campaign and PR Ambassador for Violence Prevention. She had worked in films like A girl at my door, which too revolved around the issue of domestic violence and bullying.

Sae Ron has further starred in the film Barbie, which revolves around international adoption. It was the first Korean film to win Best Film at Giffoni International Film Festival. Her appearance in K-Drama The Queen’s Classroom made her win the Best young actress award at MBC Drama Awards 2013. 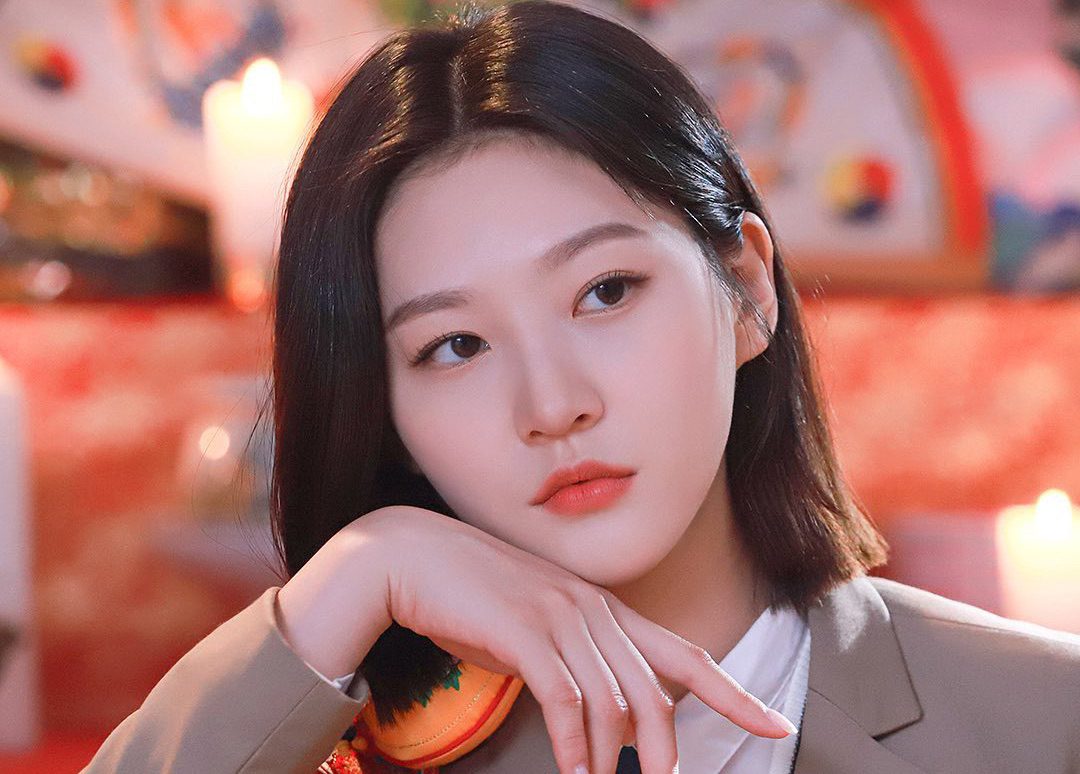 After these side roles, Kim Sae Ron got her first leading role in the fictional period drama Secret Healer. Additionally, in 2016, she signed a contract with YG Entertainment and worked under them until 2019. Since 2019, she has signed with Gold Medalist, which houses actors like Kim Soo Hyun and Seo Yea Ji. In 2021, she had another leading role in the web series Excellent Shaman Ga Doo Shim, playing the titular character. This year, she was supposed to star in the drama Trolley, but she has stepped down from the project following her DUI case.

Also Read: Is Kim Sae Ron Dating Anyone? All About Her Personal Life