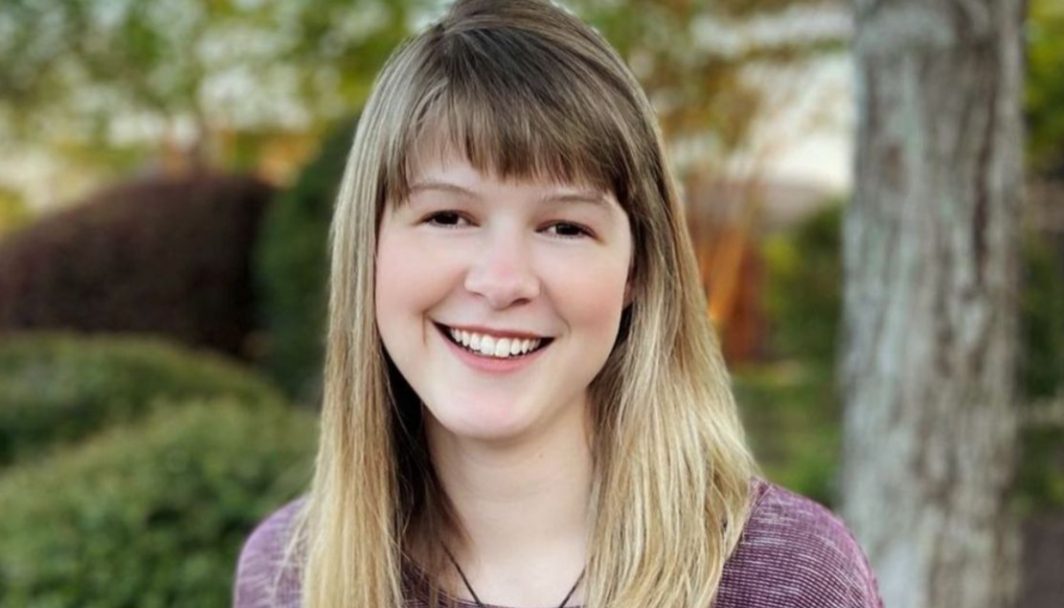 Here, we will discuss, Is the ‘Love on the Spectrum US’ star Kaelynn dating anyone now? Well, the Australian series of the show has won millions of hearts across the world. Recently, that is on 18 May 2022, the US version launched, and hoping to reach the same or bigger success. In case it’s new to you, the show highlights a group of adults suffering from autism. They go on dates to find their love. Not all contestants end up with relationships.

Kaelynn Partlow is one of the contestants on this show, based in South Carolina. Well, if you have started watching it, you must know that Kaelynn has been connected with Peter Cote. Both of them have expressed interest in meeting up again after their first official date. Have they met? Are Kaelynn and Peter dating each other? If you are still wondering about their current status, especially if Kaelynn is dating anyone at present, this article is right for you. Dig into the very end.

Is Kaelynn Dating Anyone Now?

Well, No. Kaelynn appears to be single and not dating anyone at present. She seems to be living her best single life. Moreover, on 8 May 2022, she hinted to her fans about her singlehood by posting a picture of her with a relatable caption on her Instagram account. It said, “What’s a queen without her king? Historically speaking, more powerful.” She added #Independent. Knowing this, many of her fans have gotten upset and disappointed that Kaelynn hasn’t found her love on the show. Whereas others have defended her, saying that she can always return for the second season if it decides to get renewed. Kaelynn hasn’t also been spotted with anyone whom fans can suspect to be her boyfriend. 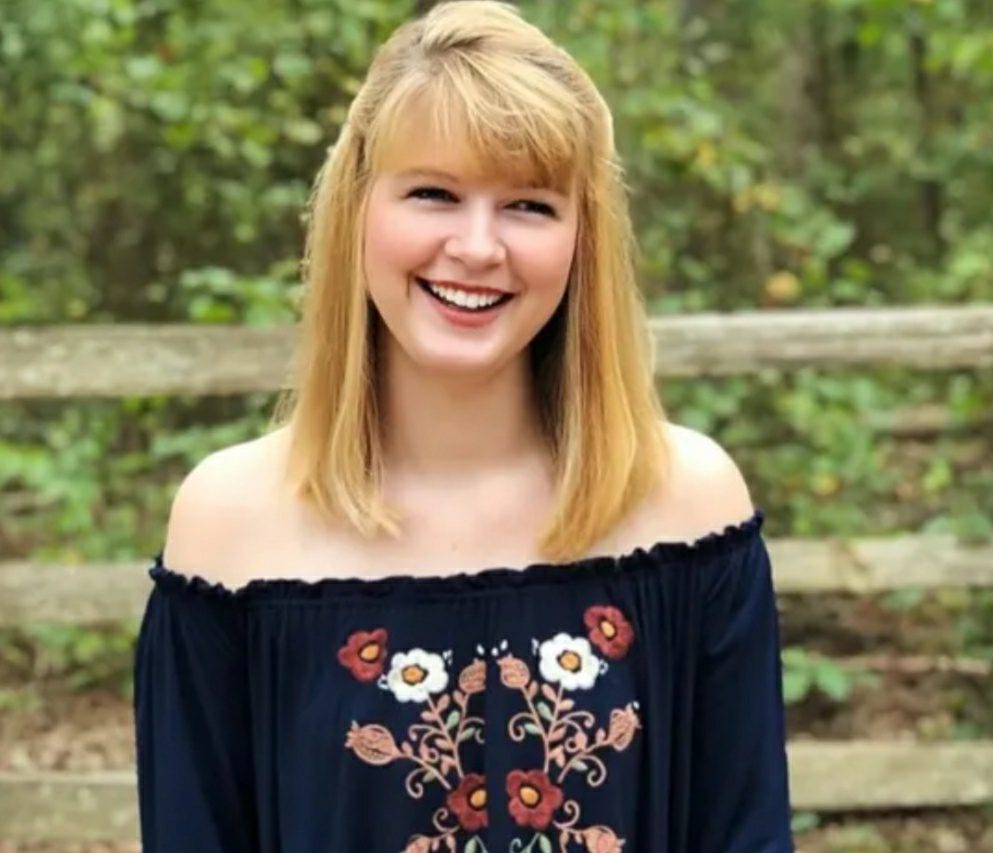 Kaelynn Partlow from ‘Love On Spectrum US’

Their first official date was very simple as they went out for drinks. During the date, he confessed to her that he had been on dating applications earlier. But, in the end, Peter asked that he would like to meet Kaelynn once again. He said, “I do want to see you again. I do like hanging out with you.” The interest was similar from Kaelynn’s side too. Even the viewers expected them to meet again. But, guess what? They haven’t, leaving all of us in shock. Kaelynn and Peter indeed had a second date plan, but it was he who turned it down. Since then, they haven’t seen each other for the second time.

Best Wishes to Kaelynn for the upcoming days of her life. Hoping to see her again in the show, it happens.