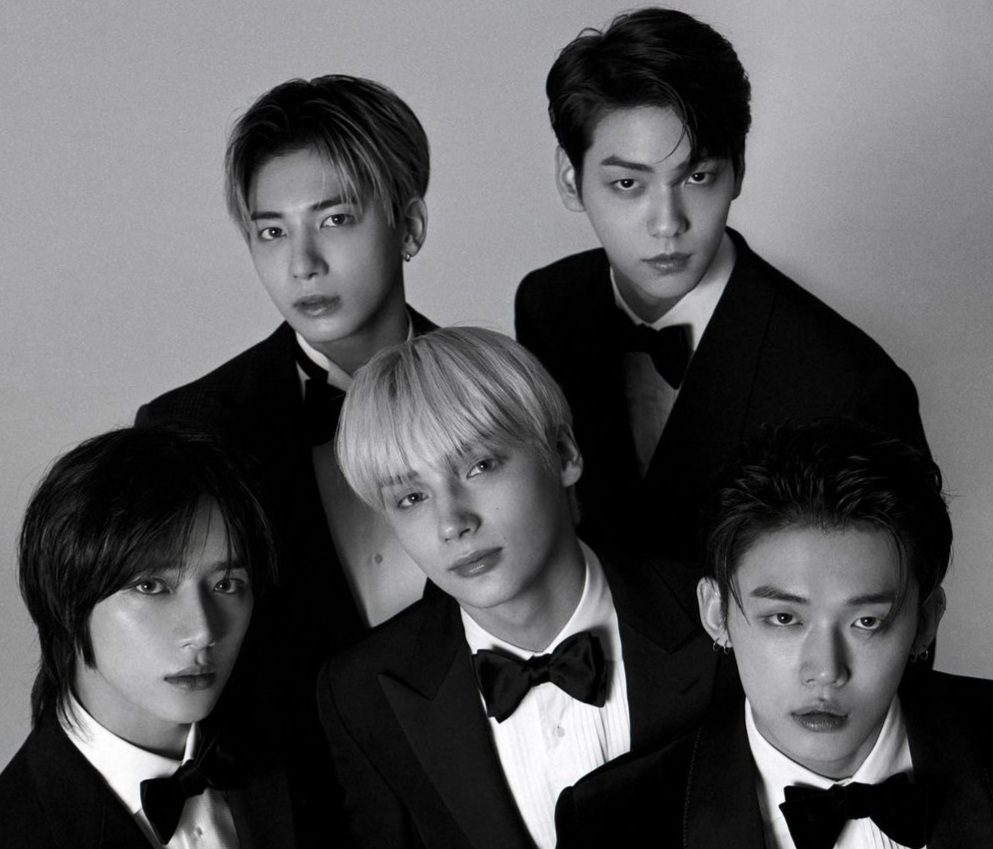 The game of Wordle has conquered the world with its popularity increasing every day. Let’s answer, What is TXT Heardle? However, along with this word game, another game of a similar pattern is also making people go bonkers. It’s none other than Heardle. Just as the name suggests, heardle is where instead of words one needs to listen to the snippets of the songs or see the lyrics to guess the correct answer. The pattern between Wordle and Heardle is quite similar as each day one gets to play only one game with only selected changes in hand.

Along with these games, the Kpop industry is also ruling people’s hearts. It has become a part of everyday life. So when games are made including names like BTS, ENHYPEN, and TWICE it makes it more intriguing for their fans. Today we are here to talk about the fourth generation Kpop group TXT and how to play the TXT Heardle. So stay tuned to know more.

What Is TXT Heardle?

Kpop heardles have created quite a buzz around the internet as you will have every one of the other are into these games. Derived from the viral game Wordle, Kpop heardles have their own set of rules. For the unversed, Wordle is a word game where you have to identify a new word by the clues given, however, one can be played only one time a day. Maybe that’s what makes the game even more compelling as if you don’t get it right you have to wait another couple of hours. 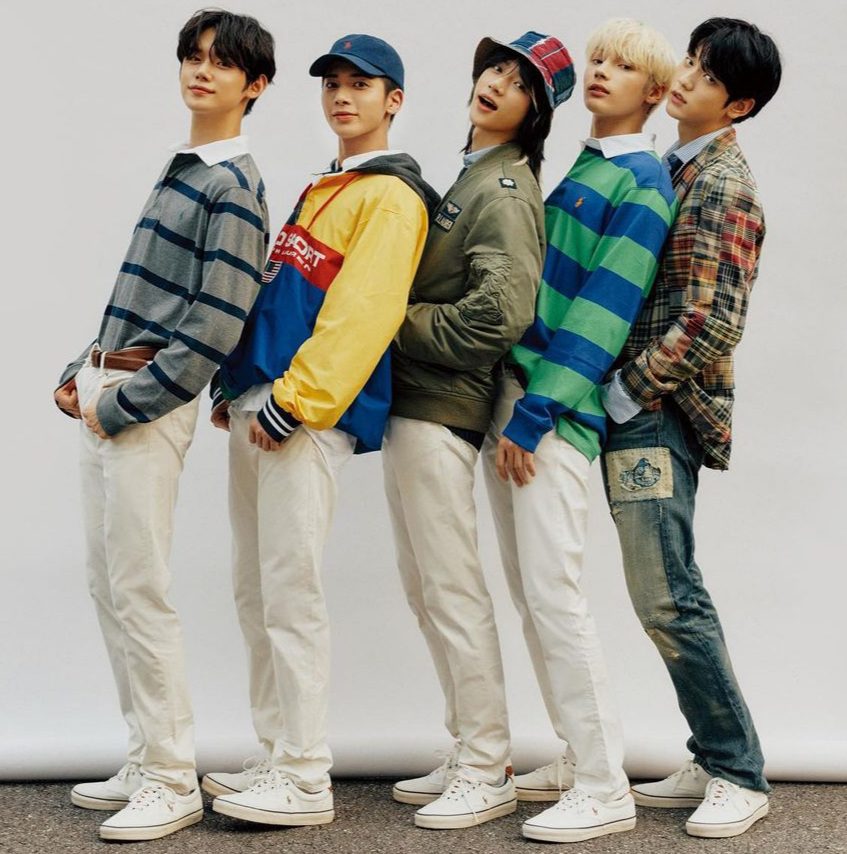 Now, recently people have got bonkers around this game and so Kpop fans came out with their own version. We know how creative they can be so here comes Kpop Heardles, however here you need to deal with music and not words. Despite the similarities, the basic rules remain the same where it can be played only once a day and the player will be given seven chances to identify the song and the artist based on the given tune.

Previously, the names of various Kpop groups came into the limelight such as BTS, TWICE, EXO, ENHYPEN, and NCT among others whose heardles have been trending on social media. This time it’s about the boy group TXT. The game is viral all over and you can witness every other person posting about it. It’s not only that Kpop artists have their heardles, artists like Harry Styles, and Taylor Swift have also spiraled out.

Talking about Kpop and one hasn’t heard of the name of TXT, is a rather unfamiliar scenario. However, for those who are new to Kpop, TXT is a South Korean Boy group, consisting of five members, Yeonjun, Beomgyu, Taehyun, and HueningKai, Soobin. TXT debuted in 2019 and till now has been a part of various awards and accolades. Their debut EP or extended play was The Dream Chapter: Star. It broke the charts including the Gaon Charts, and Billboard World Album Charts, and even entered the Billboard 200. 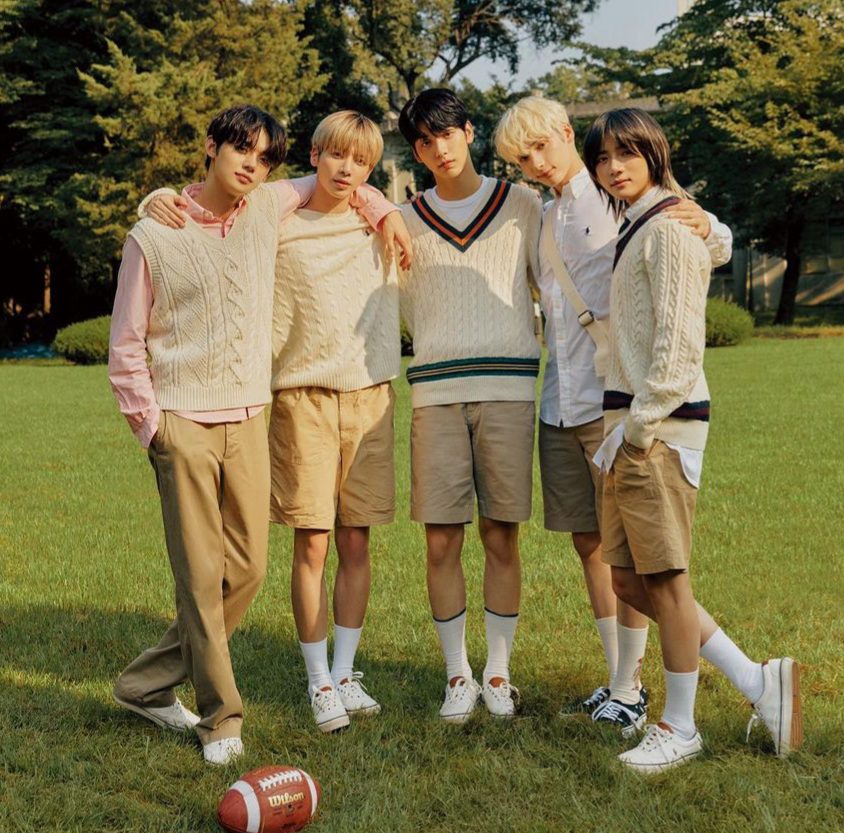 TXT is an extremely well-known name in the Kpop music industry and has given several chart-breaking songs. With the fandom increasing with each passing day, the curiosity regarding the TXT heardle is also increasing. So naturally many are hyped up about this game. Now, when TXT has been a part of the Heardle game, Moas ( the official name of the fandom) are more than elated.

How To Play TXT Heardle?

Like Wordle, Heardle also has its own set of rules Unlike words, you have to guess the music by the artists. You need to listen to the intro to guess the TXT song. If after hearing, you have trouble guessing then you have the Skip option to unlock more information about the song. Players need to type the correct option in the search bar and select the correct one from the list.

A total of six chances are given, and it’s’ only one song per day, and every day it gets refreshed by the popular songs. You can also share your score if you like.