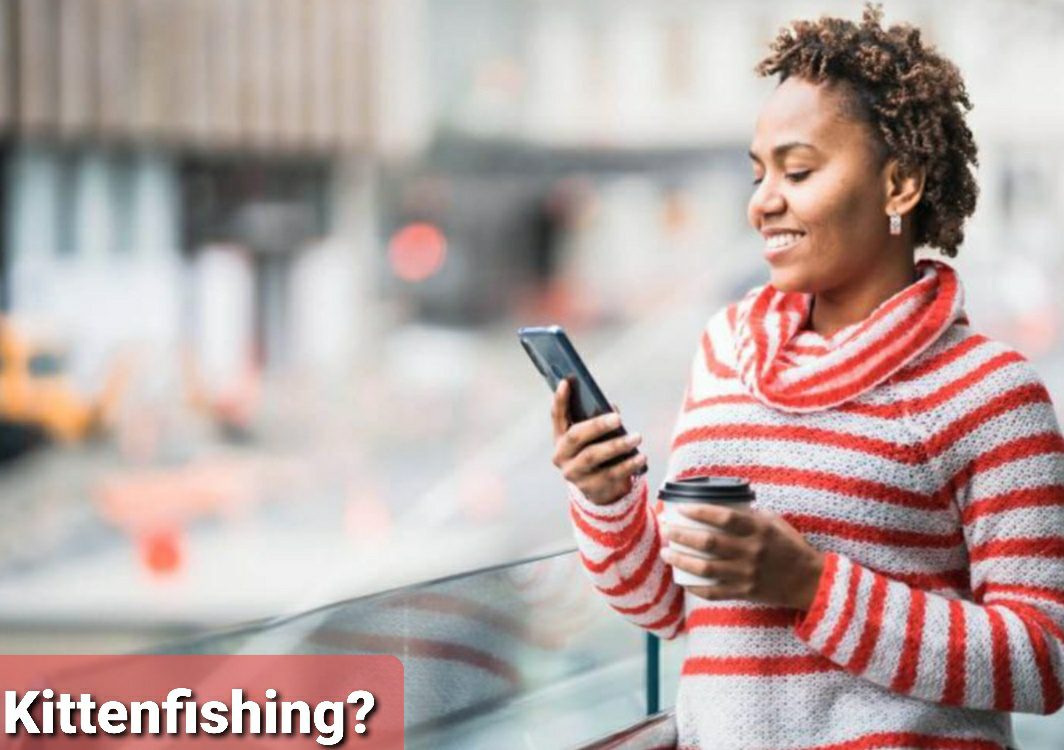 Nowadays, this toxic dating trend called ‘Kittenfishing’ is doing the rounds. Well, you must be pretty much aware of ghosting and catfishing. It was Nev Shulman’s 2010 documentary that made the term catfishing popular. How? We saw him falling for a girl who didn’t exist in reality but played a role by her mother.

Kittenfishing is considered ‘light catfishing.’ In other words, we may say that it involved little lies and not anything huge. Are you feeling guilty for doing it yourself, in any way? If you want to know the exact meaning of this toxic dating trend in detail, dig in.

Also Read: Who was Norm MacDonald and Why is He Trending?

Want to know the meaning more funnily? Kittenfishing is the younger sister of catfishing. Makes sense?

It involves twisting or telling little lies about one’s appearance or anything else that makes him or her appear better to the other person. Kittenfishing is mainly impressing someone with little lies, claiming to be an entirely different person. It happens mainly on dating applications. These days, people are often using these sites to find the love of their life. However, at times people do kittenfishing and fall into the trap. Well, that’s a pretty bad thing. 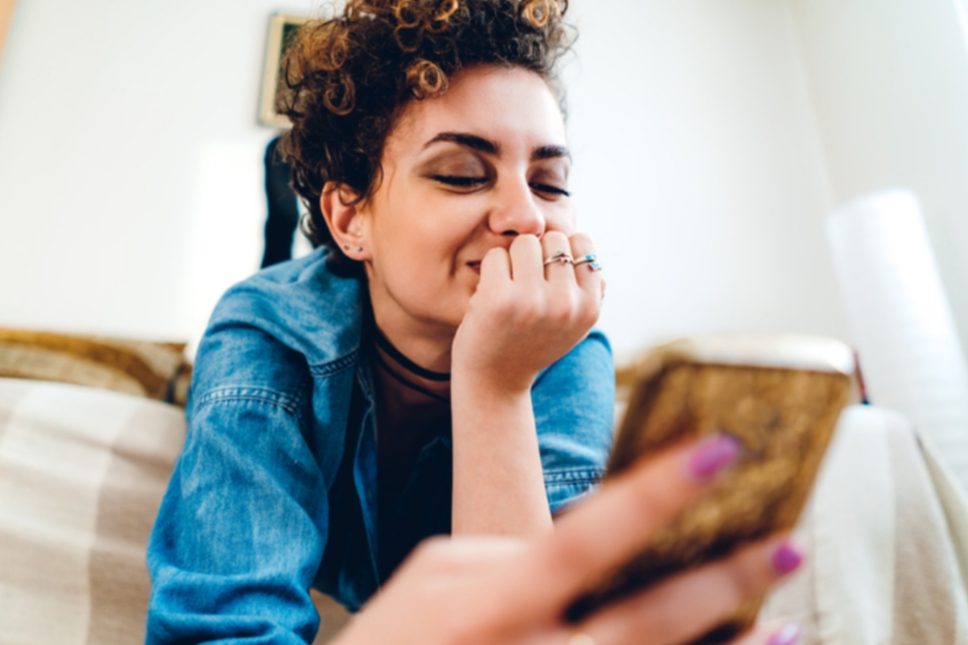 Kittenfishing has become a part of modern dating (not everyone does, though)

What Are The Reasons For Kittenfishing?

It’s not always negative. There are times when people are insecure about revealing certain things in the very beginning. That’s the time when they do kittenfish. Sharone Weltfried, a clinical psychologist, said, “Kittenfishers try to optimize the likelihood of getting a first date because they believe they can win people over in person with their personality, charm, wit, intelligence, sense of humor, etc.”

Well, Kittenfishers are hard to find. You can’t just find someone kittenfishing you until and unless you are meeting them in person. However, everything has its way out.

• Lack of information always serves as a red flag. This is because kittenfishers usually don’t prefer giving detailed information about themselves.

• Trust your instincts. Nobody on this earth is perfect. But, if you feel the other person is being good to you, he probably is.

• Ask your friend to help you out in gaining information and find out if the person+ is genuine.

Finding love on dating sites has become a very common thing these days. Without trust, there is no point in sharing a relationship with someone. However, kittenfishing is something that some of you must have done or still doing. Don’t you think it would be great if you were honest and transparent to your partner from the very beginning? It will be good for the long run.

Also Read: Sydney Sweeney Is Doing The Sheer Trend, But With A Suit