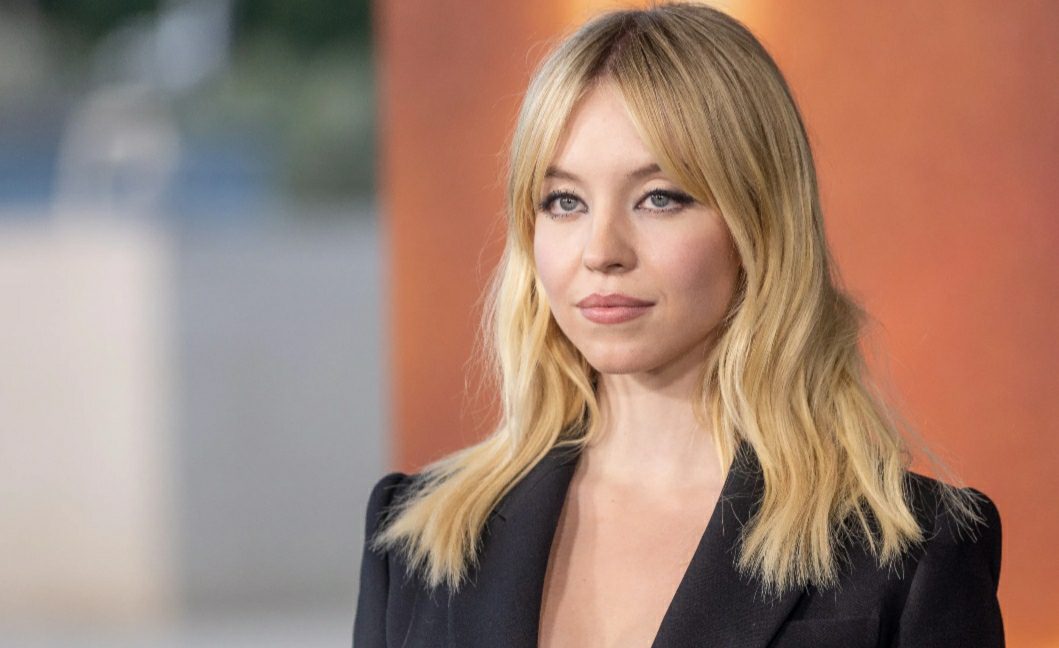 The Euphoria star, Sydney Sweeney, is doing the Sheer Trend, but with a suit. Sounds fashionable but unique, right? Before learning the details of this new trending style that she has started, let’s know about her works. Well, Sydney Sweeney has gained massive prominence for her Everything Sucks!, The Handmaid’s Tale and Sharp Objects. Considering you as one of her fans, you will be happy to know that Sydney Sweeney is set to release her upcoming Spider-Man Universe film, Madame Web.

Moving on with fashion, Sydney attended an event for Euphoria along with her co-stars. There, she paired up a black-colored sheer dress, more specifically, a two-piece suit. Her look was pretty bold, dark, and sophisticated too. This particular fashion of her has been making headlines for quite some time. Fans cant keep their eyes off this gorgeous look of her. Let’s dive into this piece to learn more about Sydney Sweeney’s Sheer Trend with a suit.

It was on 20 April 2022 that Sydney Sweeney attended the For Your Consideration event for Euphoria. The occasion took place in Los Angeles. She wasn’t the only one present there. Alongside, her co-stars, Zendaya, Hunter, Schafer, Maude Apatow, Alexa Demie, and Barbie Ferreira, were also present.

Talking about her fashion details, Sydney Sweeney wore a plunging deep-V blazer. It had a sheer lace corset detailing around the waist. Even Meghan Markle has embraced the same in recent weeks. Well, Sydney’s bold look signified the romantic energy of the designer, Alexander McQueen. To make it look more fashionable, she paired it up with black pointed-toe heels. Her stylist, Molly Dickson, helped her out with that. However, it disappeared beneath her trousers. Her glamourous look kept it cool with a feathered cat eye, matte lip, and little textured waves. 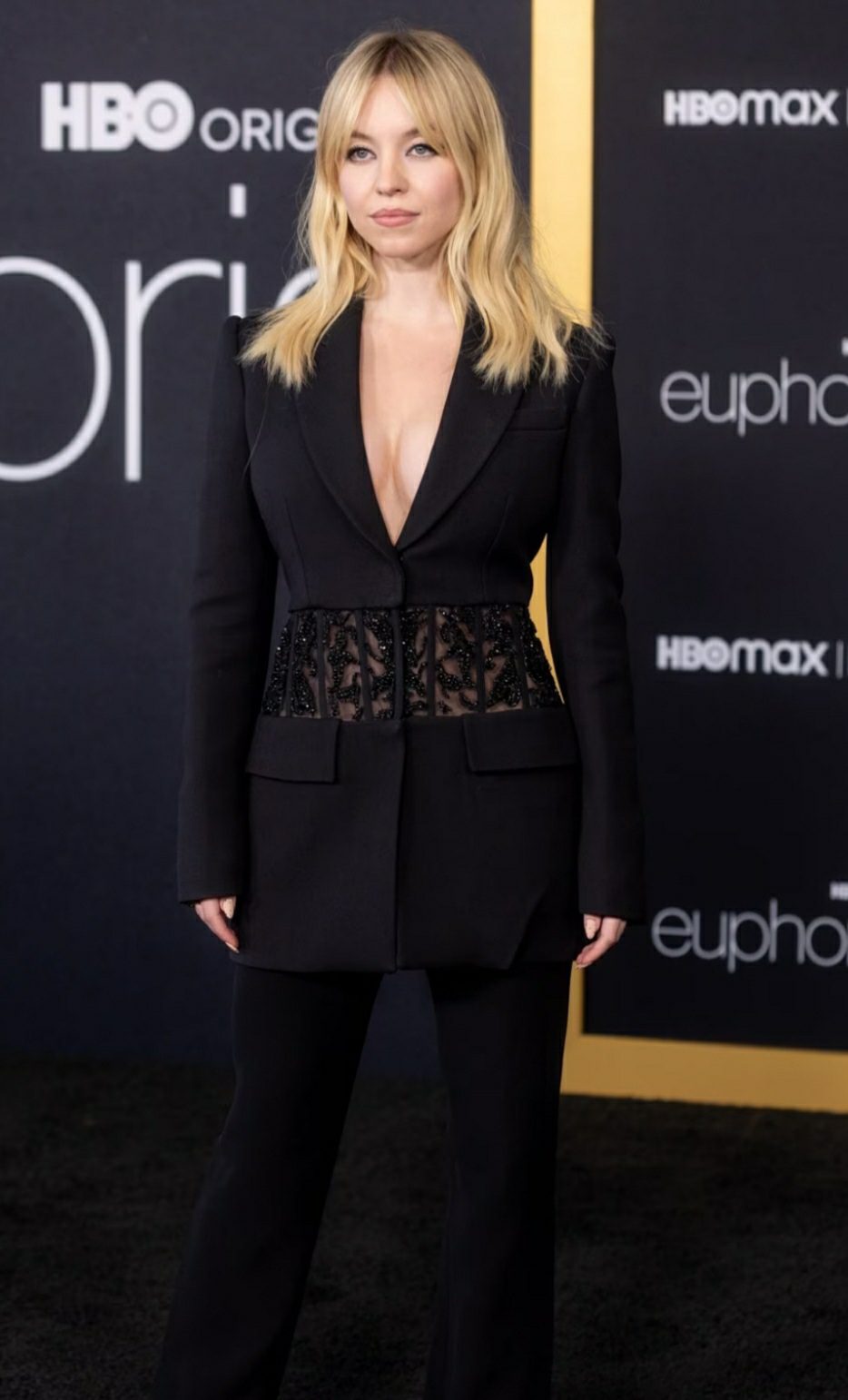 We have seen Sydney Sweeney playing the role of Cassie Howard in the Euphoria series. At the event, she described that her character was quite challenging and a dream for every actor. On this note, she said, “I was a teenage girl. I wanted to love, and I searched for love, and I searched for acceptance. And Cassie is searching for all of that. She’s just, unfortunately, looking in the wrong places sometimes.”