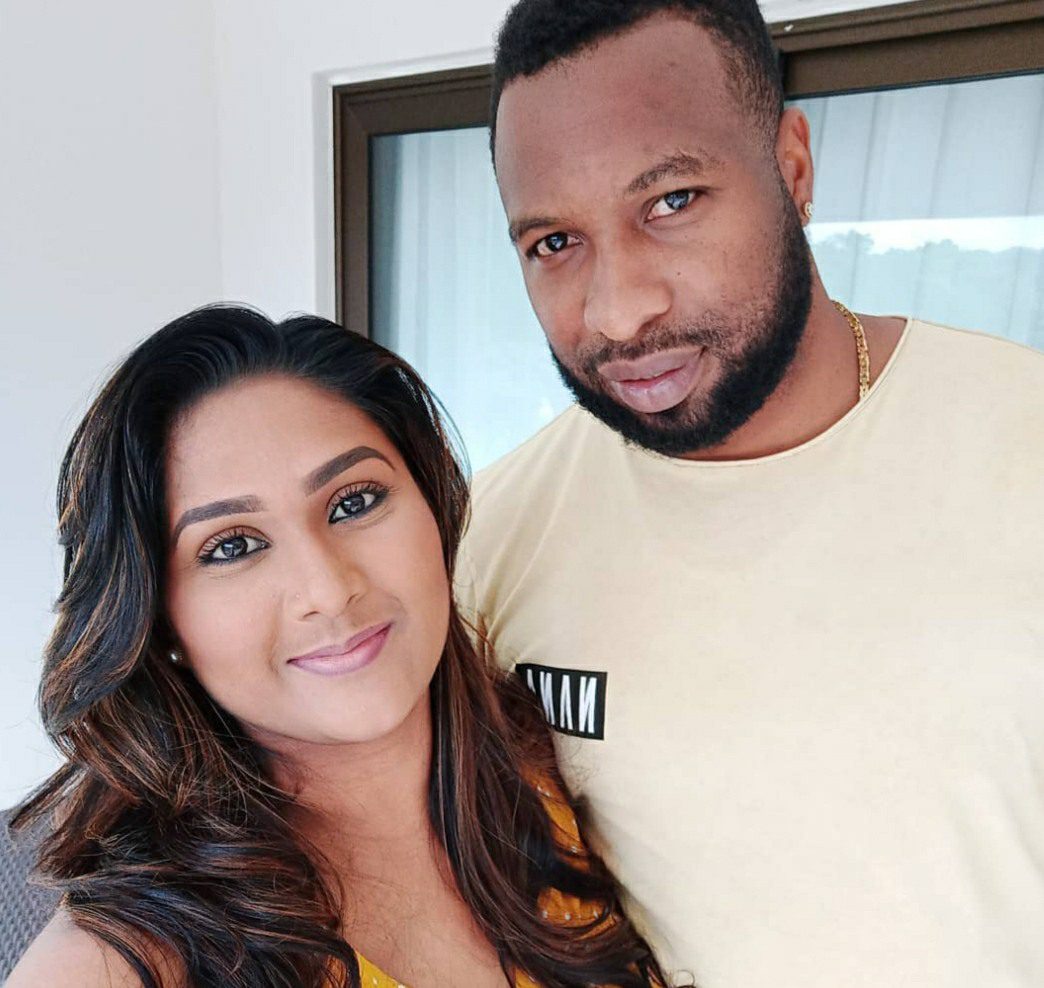 Want to know about Kieron Pollard and Jenna’s Relationship Timeline? Starting from the basics, Kieron Adrian Pollard is a cricketer who served as the captain of the cricket team West Indies and Trinbago Knight Riders in CPL. Talking about his playing style, he is a right-handed batsman and right-arm medium-fast bowling all-rounder. Throughout his career to date, he has been involved with various teams such as Dhaka Dynamites, Multan Sultans, St Lucia Stars, Peshawar Zalmi, and a few more. On the other hand, Jenna Ali is a businesswoman running a sports accessories brand, KJ Sports and Accessories Ltd. It’s in her hometown, Tacarigua.

Well, Kieron Pollard and Jenna Ali have made headlines over the years with their strong relationship. In case you aren’t aware, they aren’t dating but already have tied the knot with each other. Also, they share three children. Briefly, we may say it’s a happy family of four. People are always interested in the details of the personal lives of their favorite celebrities, be it about a sportsperson or an actor. Kieron Pollard hasn’t made an exception to this. Let’s dig into this article to learn more about Kieron Pollard and Jenna’s Relationship Timeline.

The cricketer has preferred to keep his personal life private. Here are the details of their love story!

Kieron Pollard and Jenna Ali met each other for the very first time during his match between West Indies and South Africa. She was not alone but attended with her father and a few friends. One of her friends was someone called Mariah. Well, Mariah’s husband was closely in touch with the cricketer. It was him who arranged a meeting, and it was a four-some date. In an interview, Jenna later confessed that it was Kieron’s height that attracted her a lot. 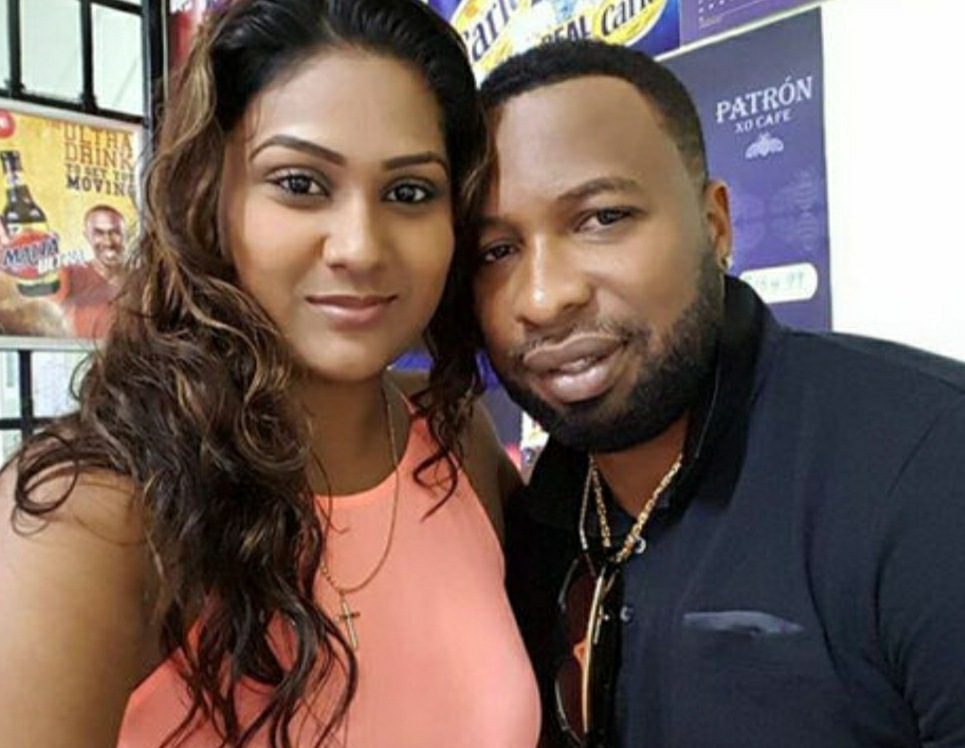 Soon after meeting several times, Kieron and Jenna decided to date each other. Indeed she was afraid of introducing her boyfriend to her father. Thus, she ended up introducing Kieron as her friend. But, love marriage or dating was never a problem in Jenna’s family. Still, she couldn’t confess it in the initial days. With several years passing by, more precisely seven years of dating, they understood that they were made for each other.

On 25 August 2012, Kieron and Jenna married. However, even before tying the knot, they welcomed their first child, a boy, naming him Kaiden Pollard. Later, they are blessed with a couple of children. The cricketer doesn’t fail to spend time with the kids and often posts pictures with them on his social media. The names of the other two children aren’t disclosed yet. The couple considers their children as their lucky charms. Briefly, we may say that he is successful not just on his cricket field but also as a husband and father. 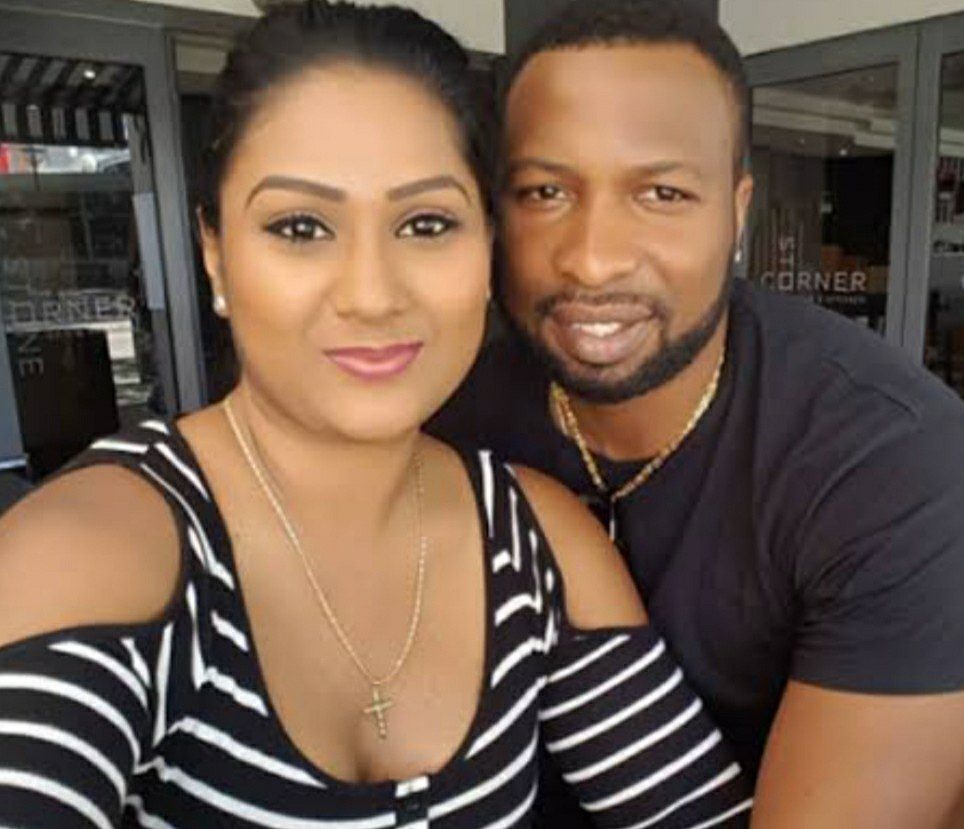 Talking about Kieron’s wife, Jenna, she has always been supportive of him. Especially during the struggling days of his sports career, she didn’t fail to stand by his side and push him. She is always present at his matches, cheering him up. It seems like Kieron is blessed to have such an understanding, caring, and loving wife like her. Both Kieron and Jenna do make an adorable pair. Best Wishes to both of them, and hoping their relationship grows stronger in the future and lasts forever like this.