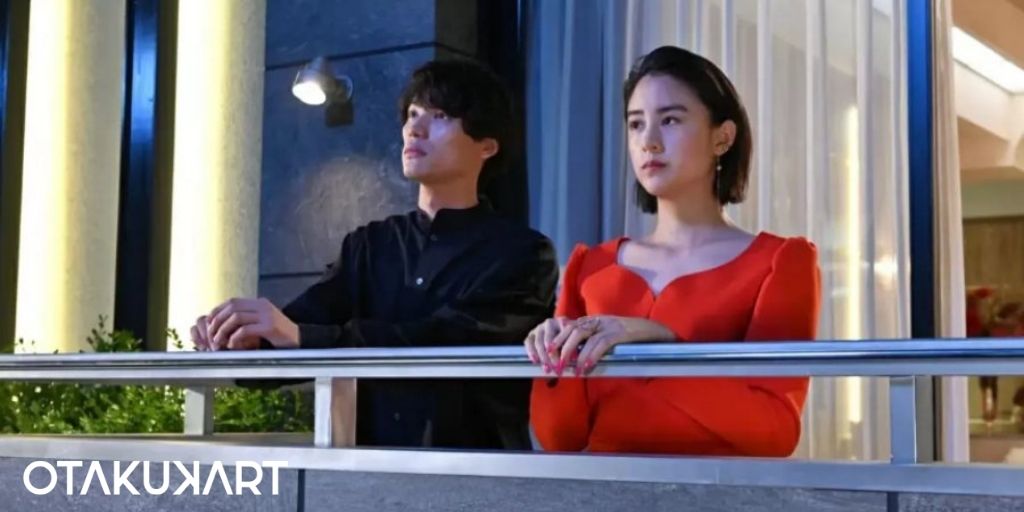 If you are wondering where to watch Hoshi Kara Kita Anata? then you have arrived at the right place! The title of the series literally translates to, The One Who Came from the Star. Does it ring a bell yet? The series is a Japanese adaptation of the blockbuster Korean drama with a similar name, My Love From the Star. Bringing back to life our narcissistic actress and a seemingly normal university teacher. Japan has given all fans another chance to experience the interstellar love blossoming between the two.

The Korean version became the talk of the town for months when it first aired. Its unique plot was unbeatable, and the cast won the hearts of many. In February 2022, Japan curated its own version with a cast just as appealing, keeping intact the main agenda of the drama. In addition to this, the drama also plays an OST that is extremely addicting. The series is light, fun, and, mind you, nostalgic if you have watched the Korean version already. Nevertheless, here is where to watch Hoshi Kara Kita Anata?

Japan vs Korea: My Love From The Star

Ultimately, the overall plot and setting of the drama remain the same in both versions. The Korean original stars the dazzling Jun Ji Jyun alongside Kim Soo Hyun as the two main protagonists of the story. The two became a power couple overnight, and fans could not stop talking about them or the series! Moreover, the heartfelt ending had us all crying our hearts out. Reminiscing the same memories, let us have a look at the Japanese take on the drama. 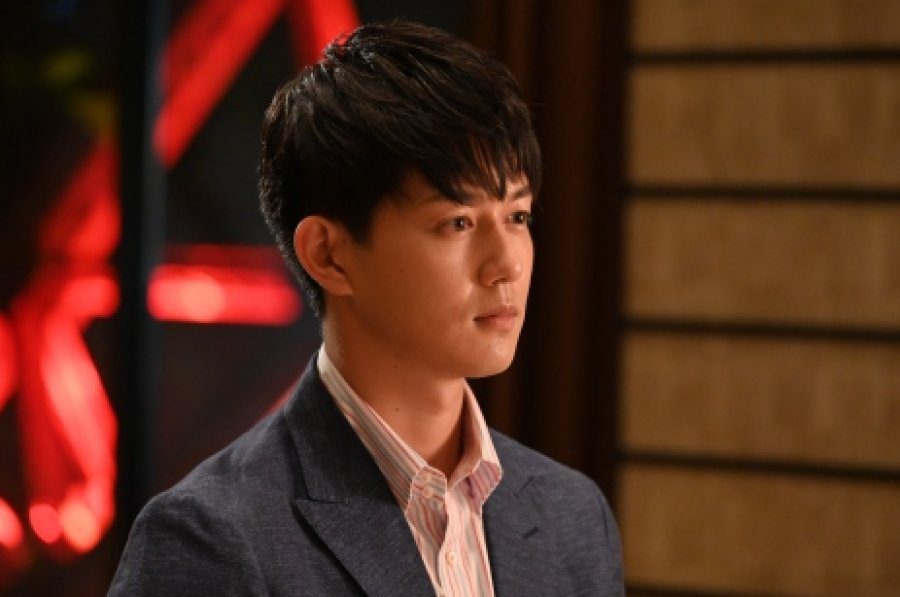 The plot revolves around Mitsuru Higashiyama (Played by Fukushi Sota). He is an alien who reaches Earth by chance. Following this mishap, he has to wait 400 years before the planets are aligned once again to enable him to return. As such, he lives across 4 centuries on Earth and experiences various things. During the last year of his term, while he gets on with life as a normal university lecturer, he encounters a woman who will change the course of his life once and for all. 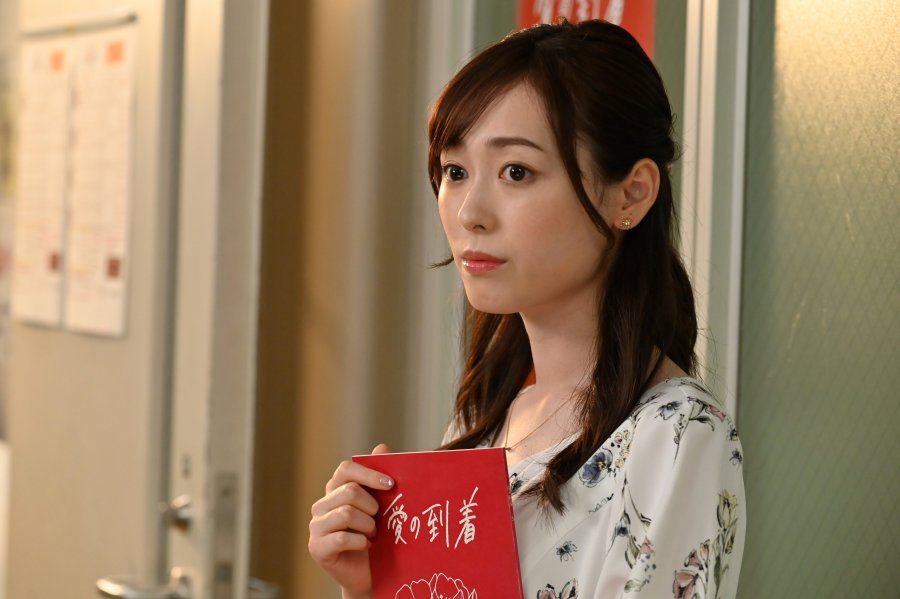 The beauty that captivates him on Earth is Sasahara Tsubaki (Played by Yamamoto Mizuki), she is a typical diva with a bit of an attitude. As their lives intertwine, they slowly find a way into each other’s hearts and plant love. The sacrifices they make and feats they undertake are true symbols of affection and totally got us swooning! The Japanese version has been quite successful as well in delivering these emotions. It throws more light onto the bickering and goofy journey the two leads walkthrough before realizing that it was all for love! By now, the question of Where to watch Hoshi Kara Kita Anata? or the Japanese My Love from the Star? must have entered your mind.

Also Read: Meet The Talented Cast Of The K-Drama ‘Her Private Life’

The series consists of 10 enthralling episodes that envelope the lives of our two protagonists. Despite each episode being almost 45 minutes long, there is not a scene that let us down. With ample energy bustling throughout every single episode, it is no wonder that the series garnered a rating of almost 7.4 from fans across the world. Amazon Prime Video serves as the official host server for the show. All the episodes can be easily accessed on the Amazon Prime Web app and Mobile apps. The episodes are well polished with accurate subtitles as well. However, it is necessary for one to be subscribed to the platform in order to use their services! 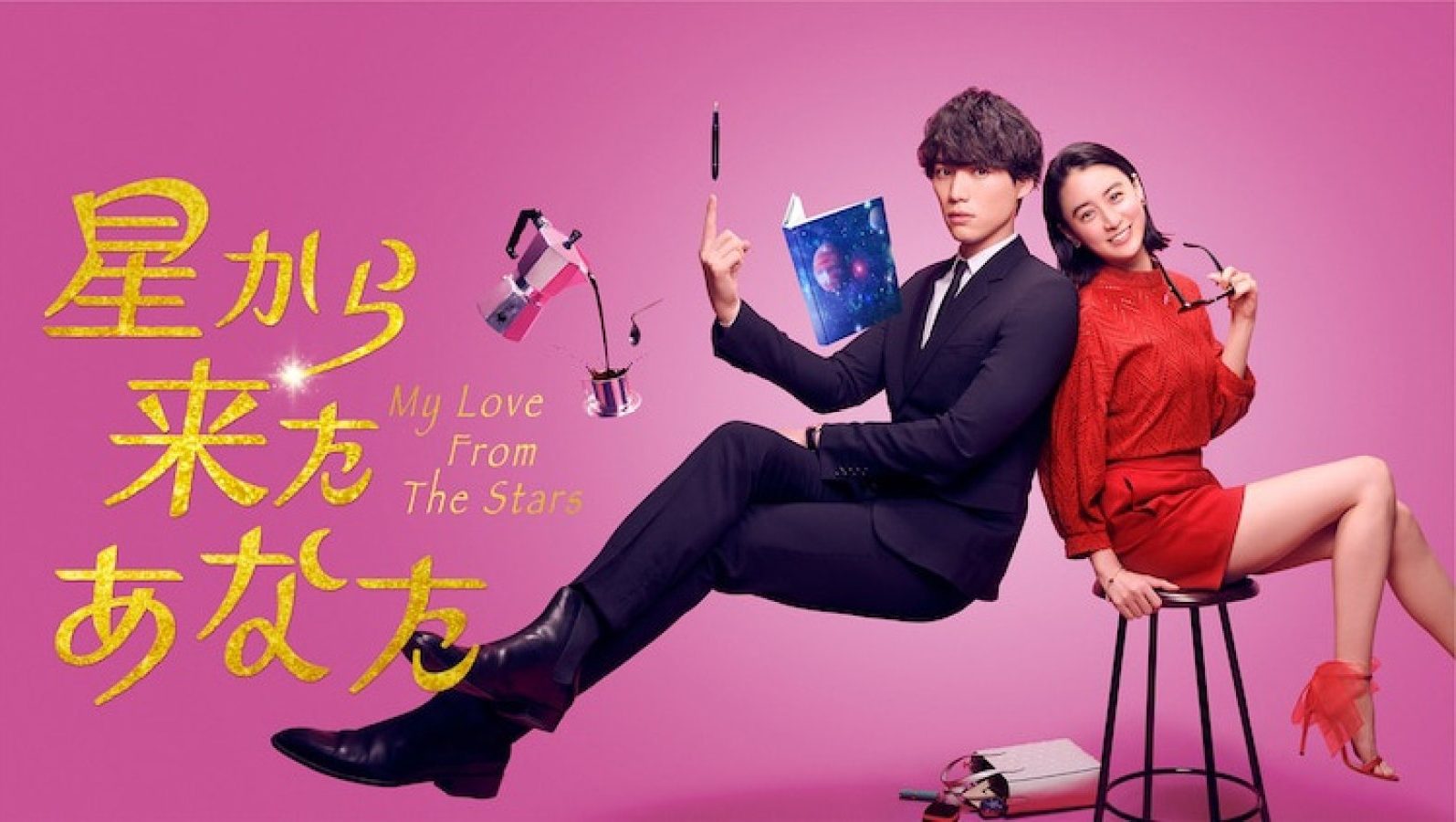 The series definitely did its best in bringing out the true essence of the Korean drama, hence it would be rather unfair to compare the two. However, many fans found the remake a little unsettling because they missed the original cast and production of the series. Nevertheless, the humor and light tone of the series renders it a good watch for when you are feeling down. Stay tuned to Otakukart for more updates!